Combining to Take Down Your Bank Account! LEGO Ideas 21311 Voltron 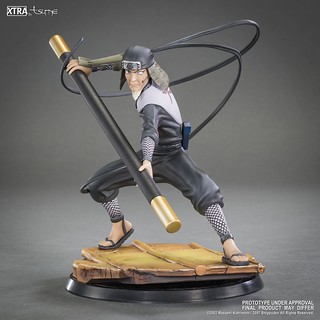 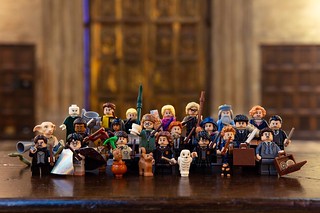 A year ago, we learned that LEGO had approved the Ship in a Bottle and Voltron submissions for official LEGO Ideas sets. LEGO 21313 Ship in a Bottle released this February, and still LEGO Voltron was nowhere to be seen...That changes now, and the hopes and dreams of fans everywhere have been fulfilled by the new LEGO 21311 Voltron! The set will release August 1, 2018 at a retail price of $179.99. 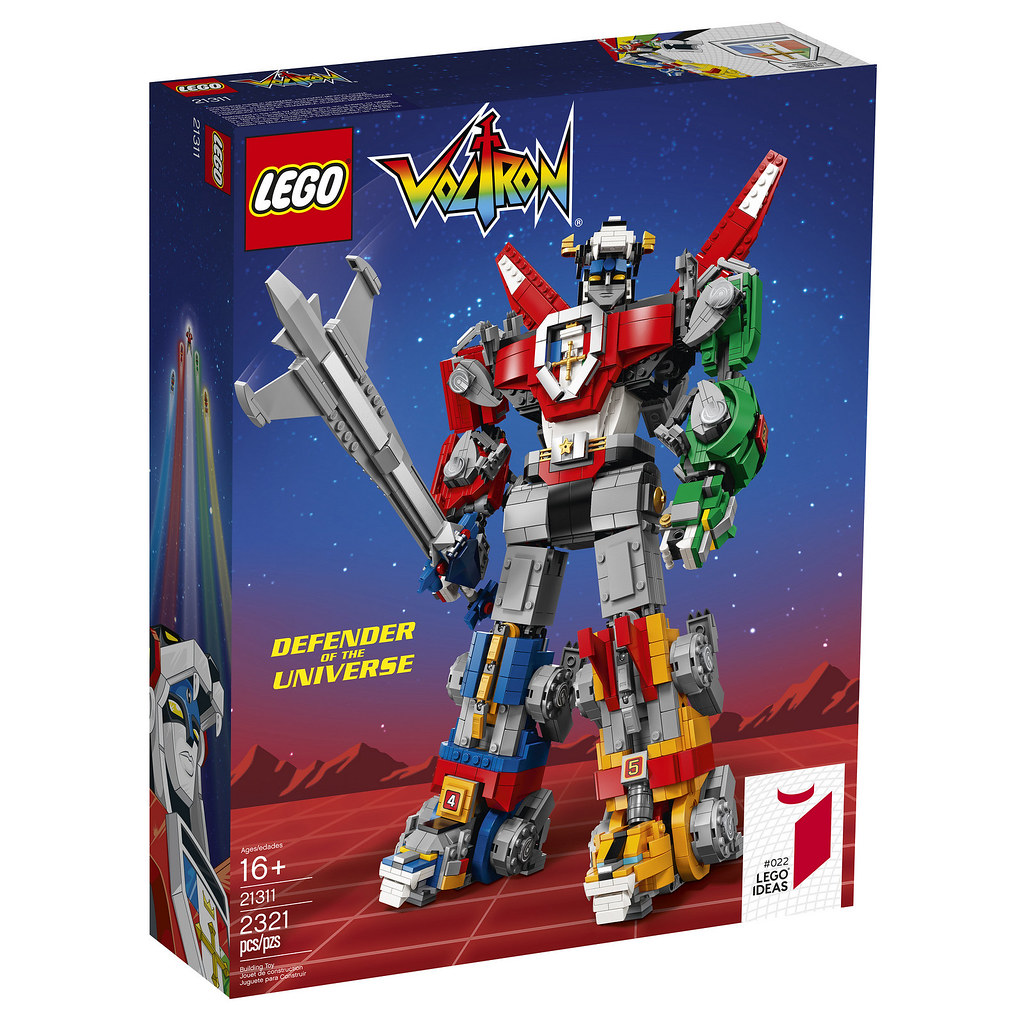 LEGO Voltron, the 22nd and largest LEGO Ideas set with a piece count of 2321, was originally submitted by LEGO Ideas user len_d69. This is also the first time that LEGO has released a combiner mecha. After assembly, LEGO Voltron is a massive 40 cm (15.7") tall, Blazing Sword in hand. But the highlight of the set is the fact that after building the five robot lions, you can combine them to directly transform into the Voltron mecha! 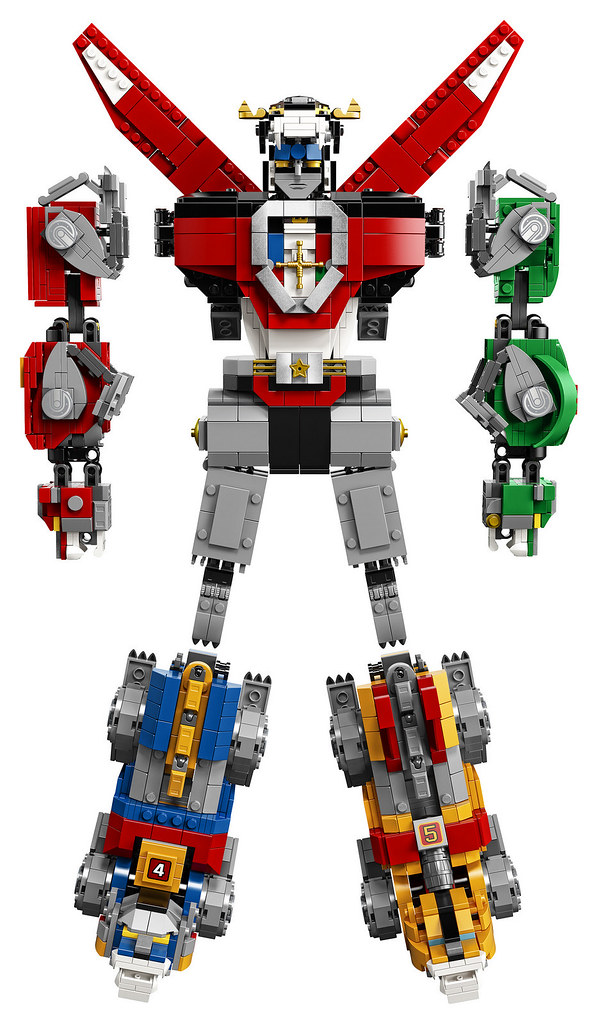 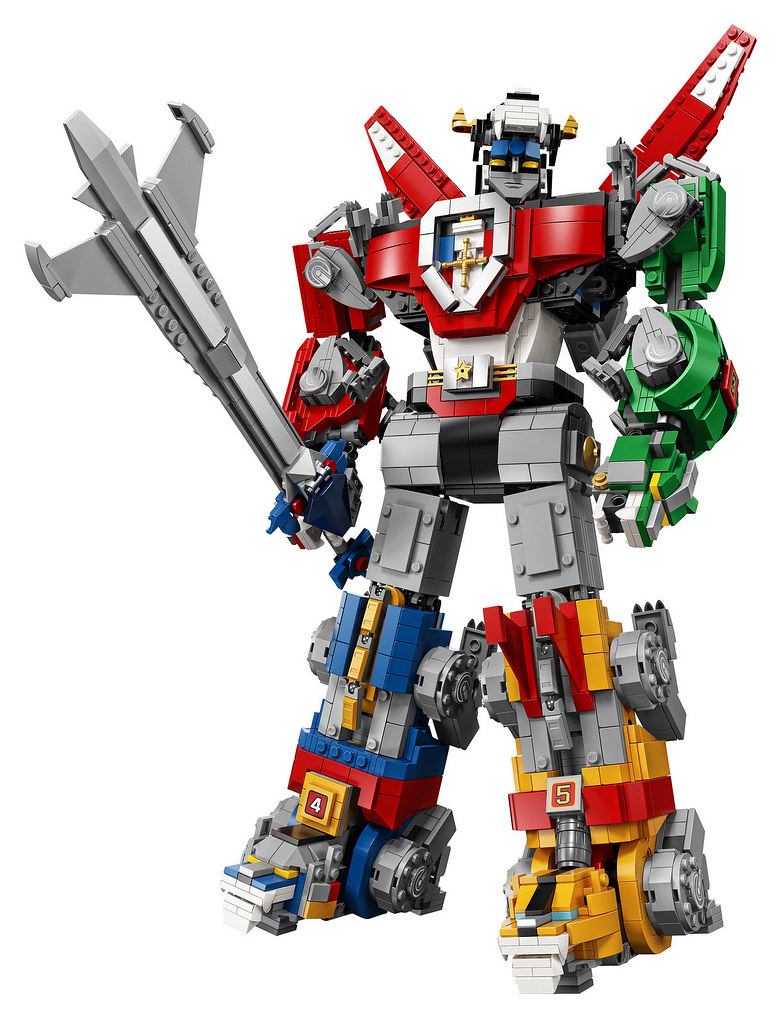 In addition to carefully recreating each lion's exterior, the heads have been constructed out of a number of small pieces, which can become its own lion via articulated connection points, or you can retract the legs to become a part of Voltron! Each lion has its own unique build, and Black Lion has no doubt the most complicated design, with red wings on the back and the most differentiable front and hind legs. One concern that some fans might have is the set's stability. After all, this is a combiner robot made from individual pieces, and with such high playability, this is a set that will be played with. For the answer to that question, we will have to wait until August! 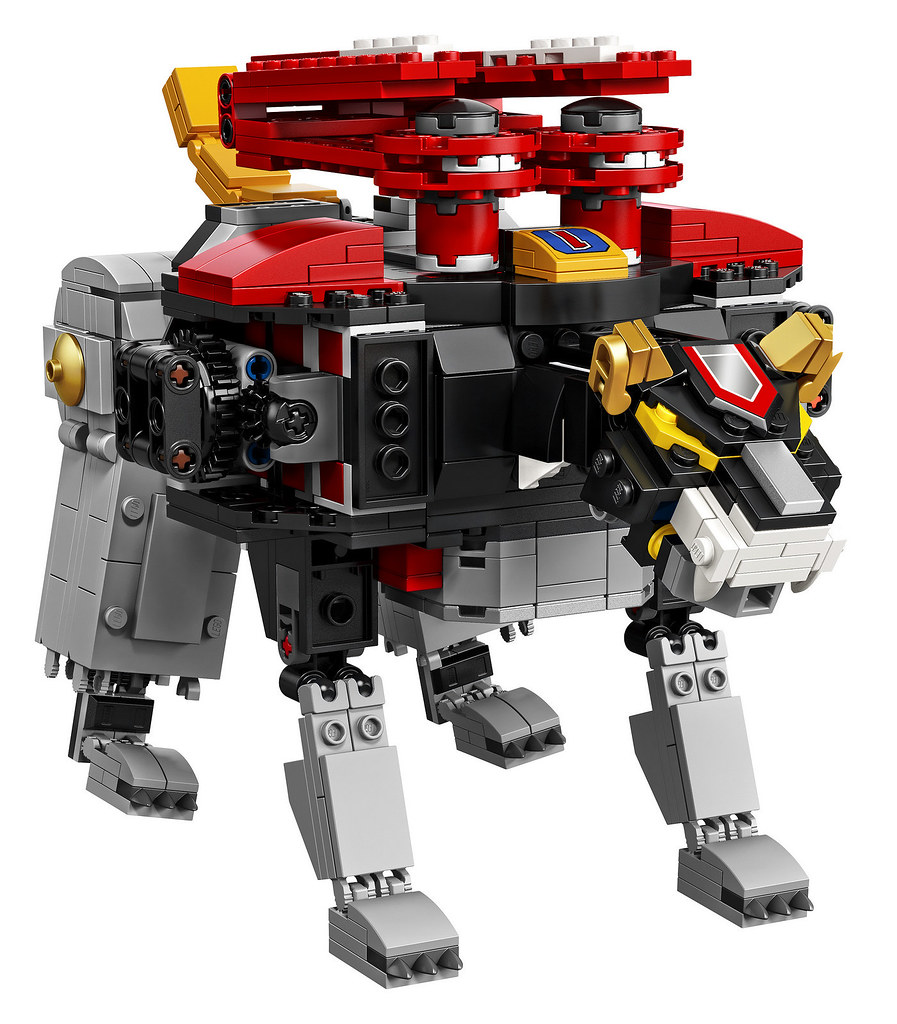 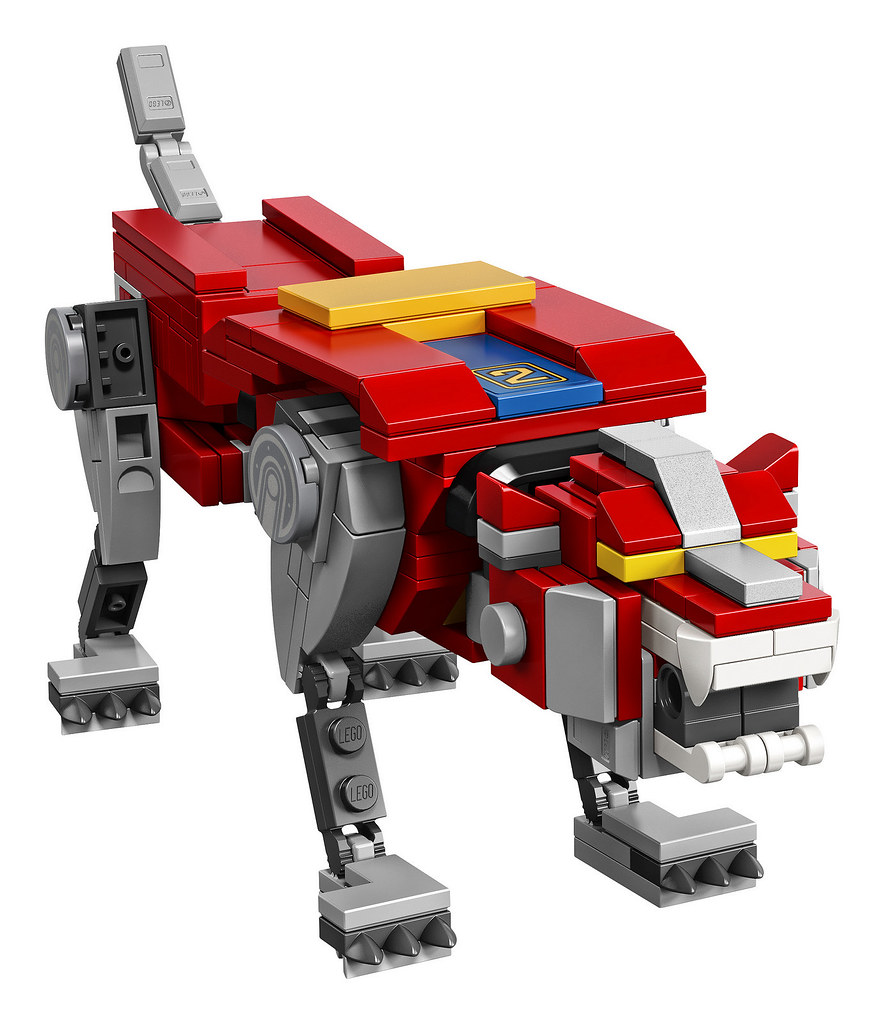 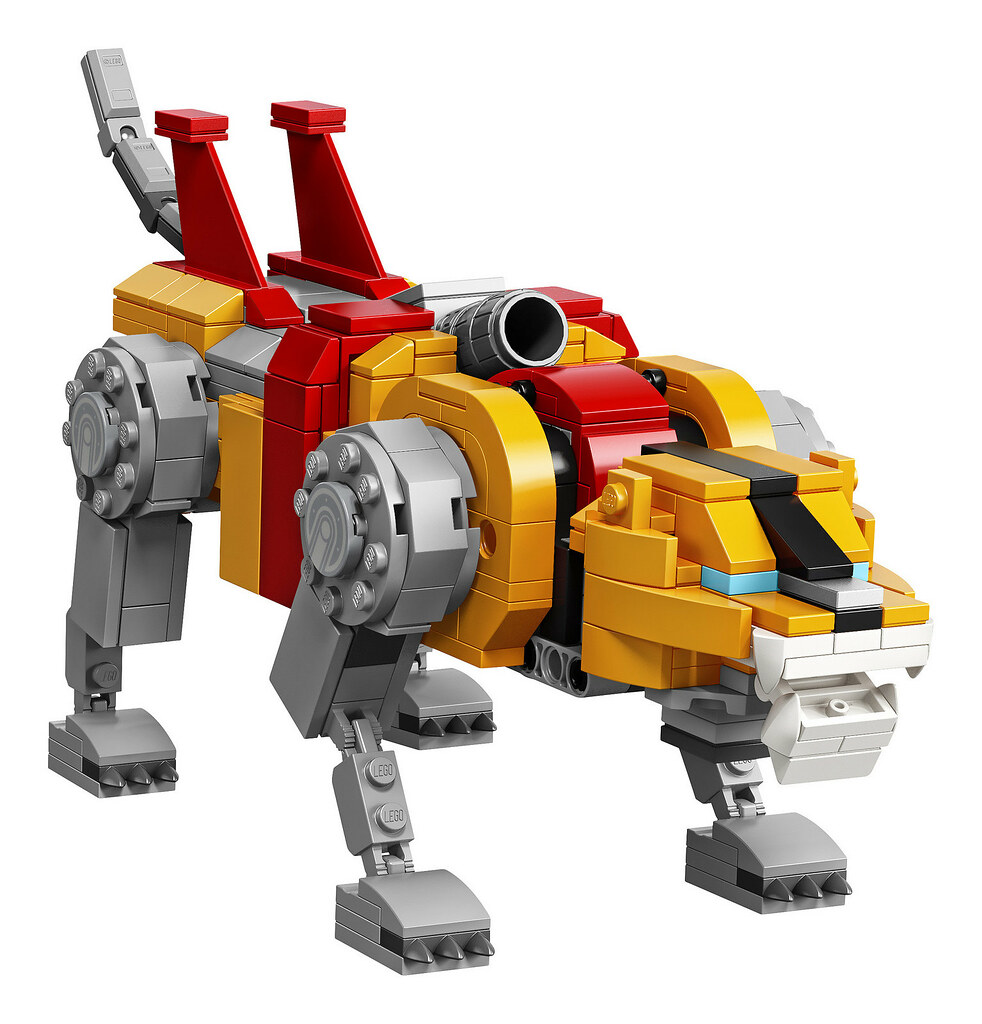 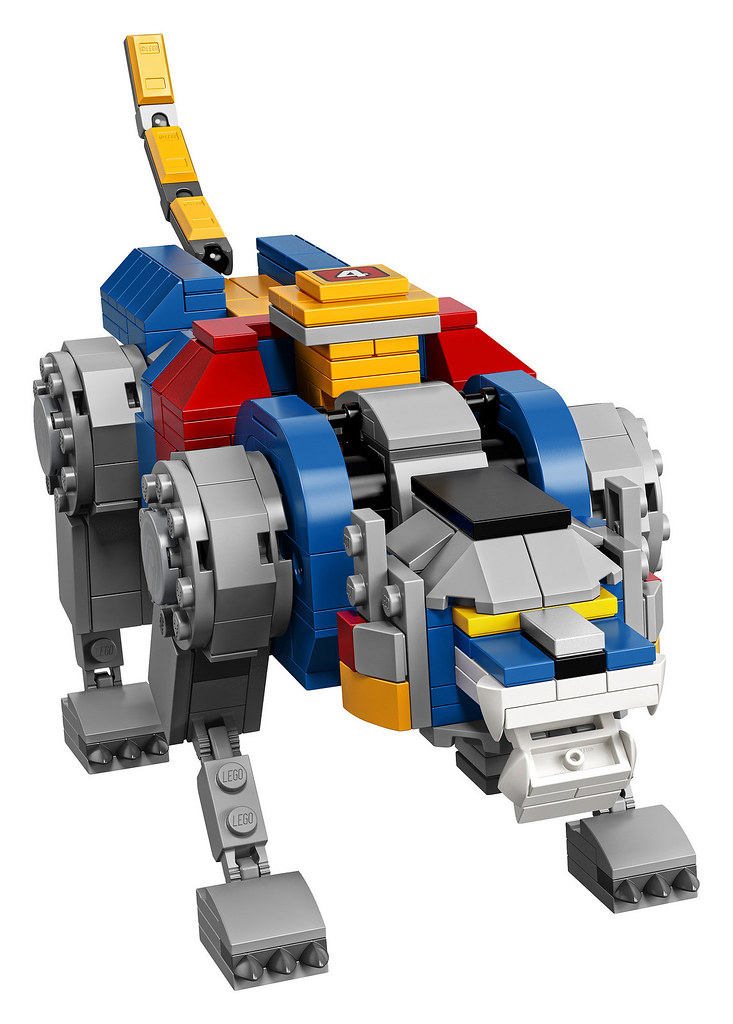 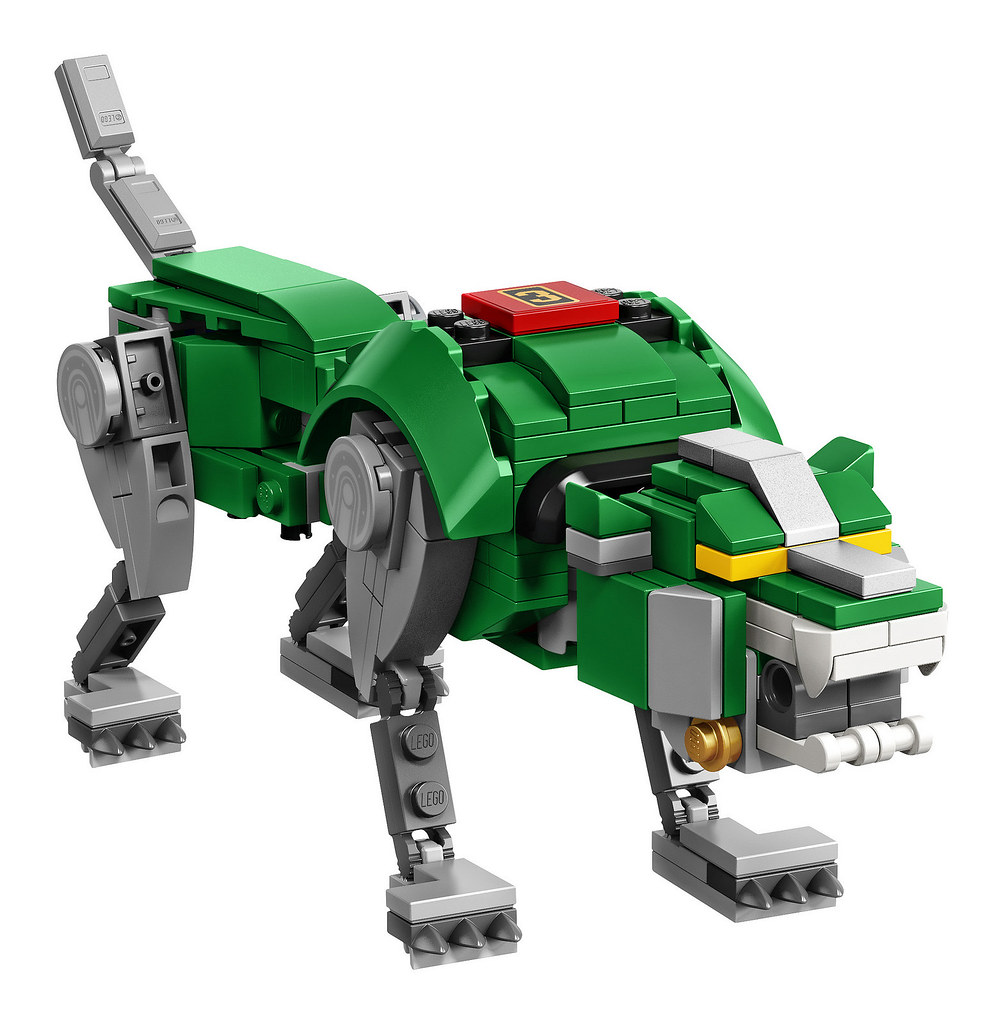 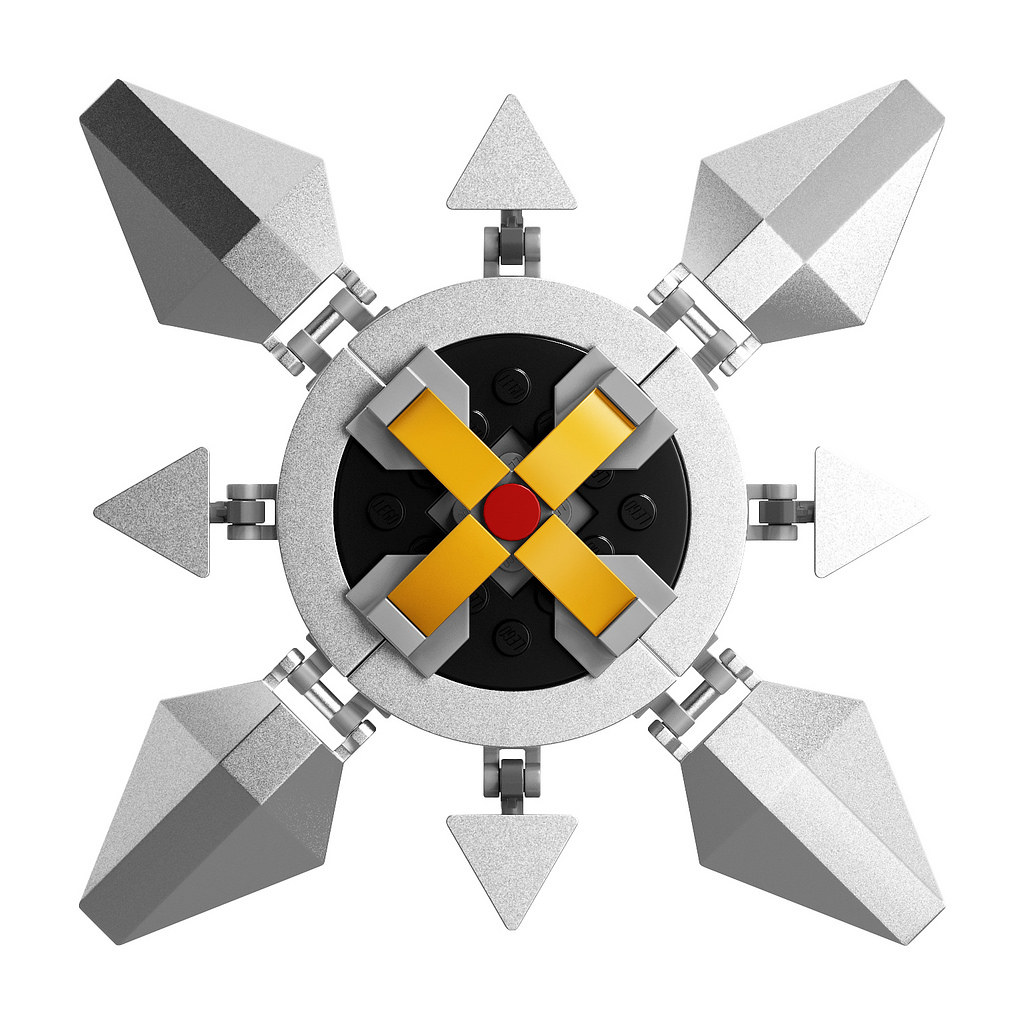 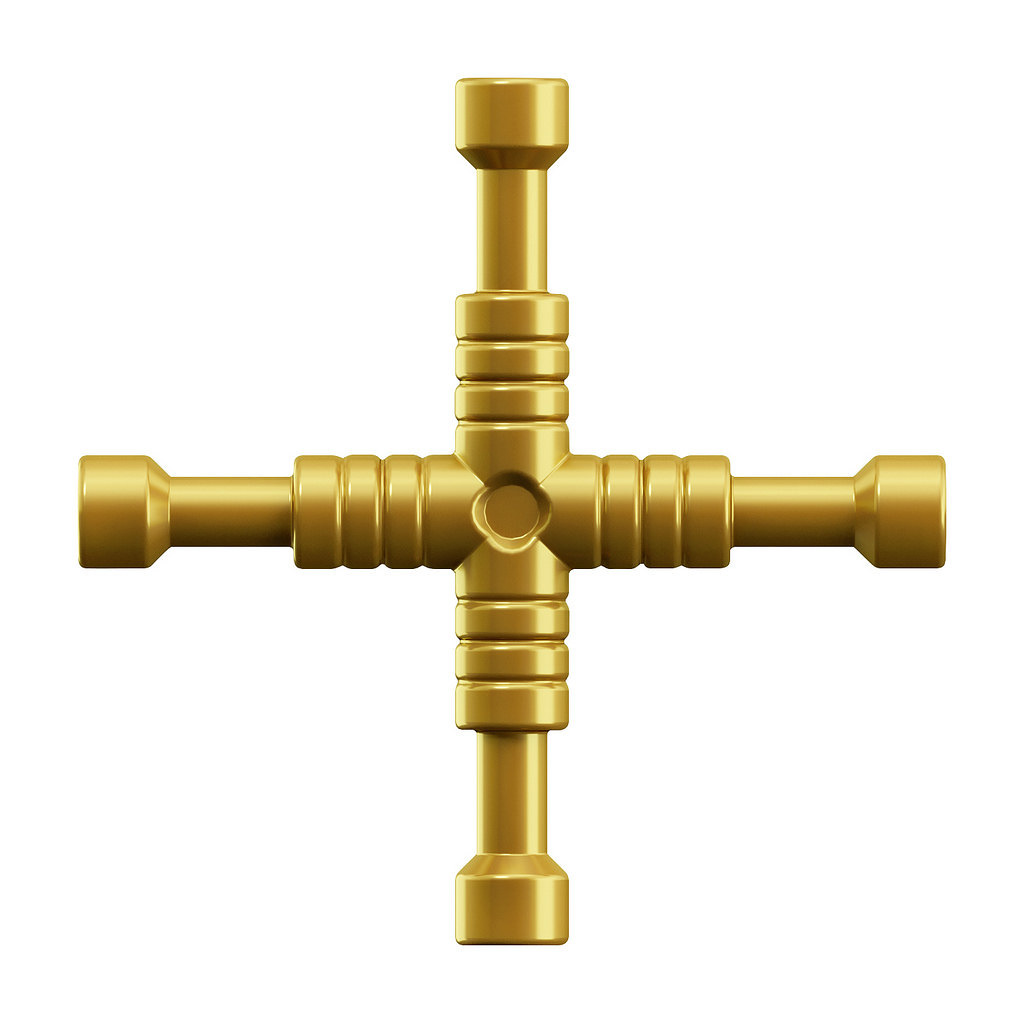 Voltron: Defender of the Universe is World Events Productions' American animated adaptation of the Beast King GoLion and Armored Fleet Dairuger XV anime series. First airing in 1984, the series tells the story of five young pilots who pilot the robot lions, which can transform into Voltron, against the forces of evil. 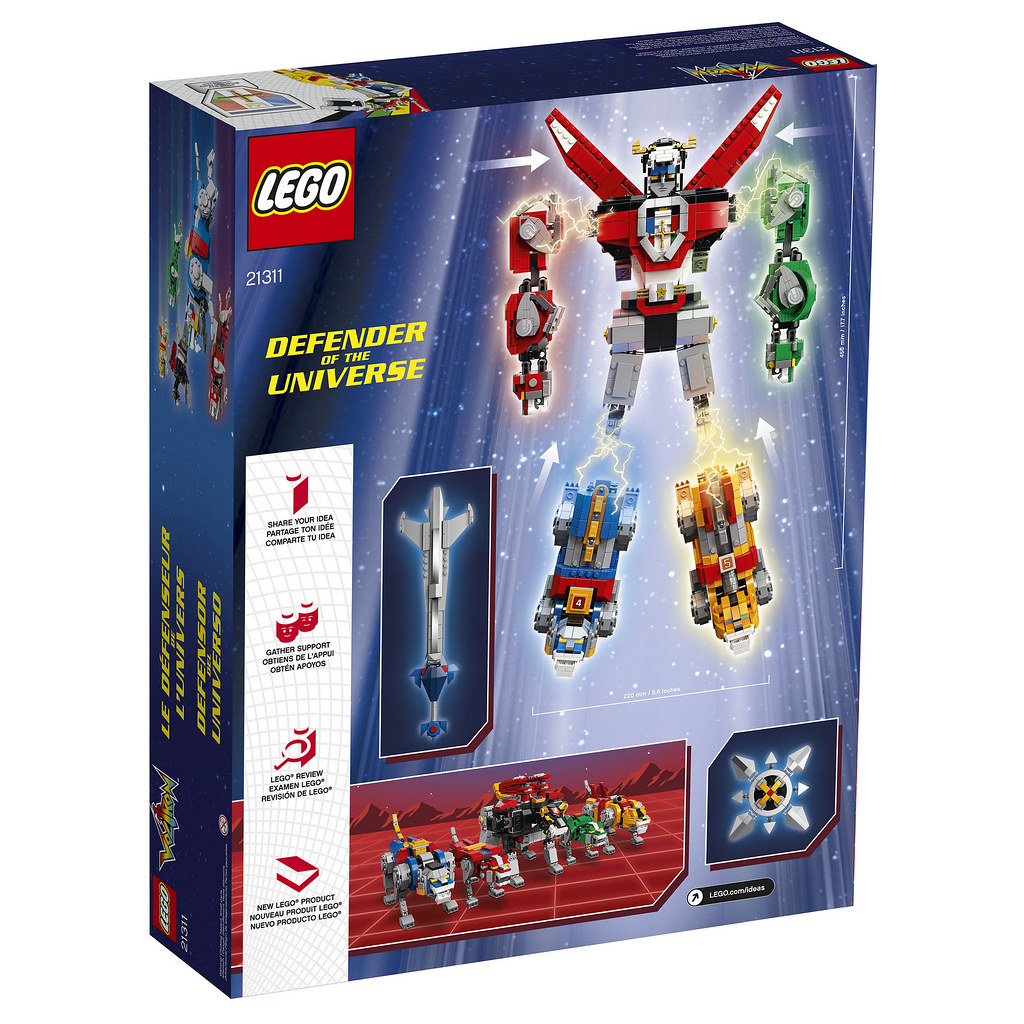 About LEGO Ideas:
LEGO Ideas bring in fans and builders into the LEGO creative process. Any official set submission that reaches 10,000 votes will enter a review stage where, if passed, the creator will be able to work with LEGO designers to release an official LEGO set based on the user's submission.