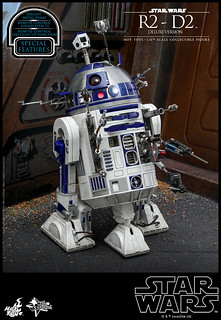 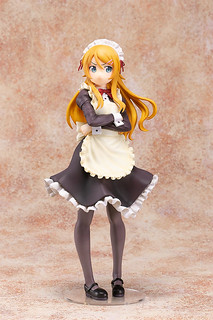 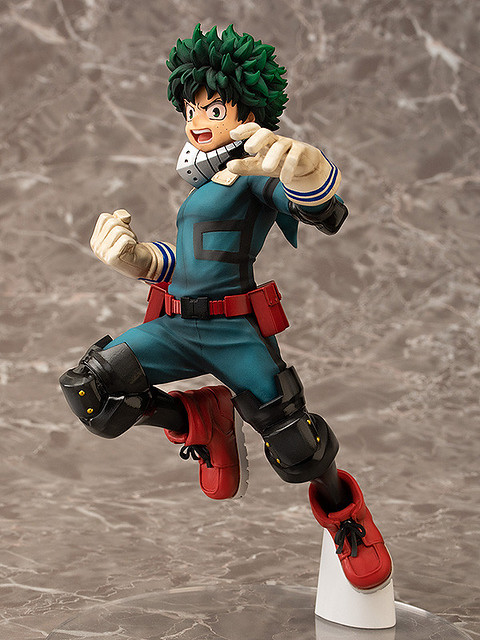 Published all kinds of ACG characters' related product, Japanese Chara-ani company this time is releasing Izuku Midoriya from the popular TV series 'My Hero Academia'. The official site recently revealed promo image and release information, captured him in a dynamic pose with eyes of determination. If you're a fan of the series check it out below!

Protagonist Izuku Midoriya is green hair, freckle teenager with a strong sense of justice. Though normally a coward, if someone needs help he would save them no matter what. Izuku is a fan of All Might and wished to a hero like him who's "fearless and rescuing people with a smile". However, he doesn't have a quirk, which means he has no power. Even though reality says no, Izuku never gives up becoming a hero and decides to become a hero at U.A. High. Luckily he meet his idol All Might who not only blow away all the self-doubt but also gave him his "ONE FOR ALL" quirk. Though Izuku can't use it effectively, saving his teammate got him enough points to be accepted.

My Hero Academia is a Shōnen manga created by Kohei Horikoshi, and started its run on Weekly Shōnen Jump in 2014. The story describes a world where a sudden mutation caused 80% of the human popular to have powers or quirk if you will. Some use it for crime, and others fought crime with it, they are named "Hero". Protagonist Izuku wish to become a "Hero" despite having no power. 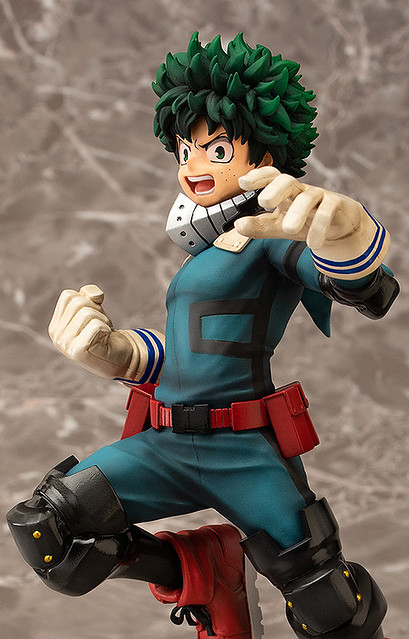 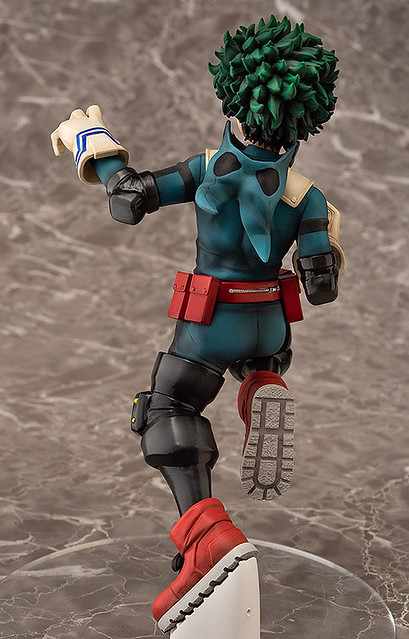 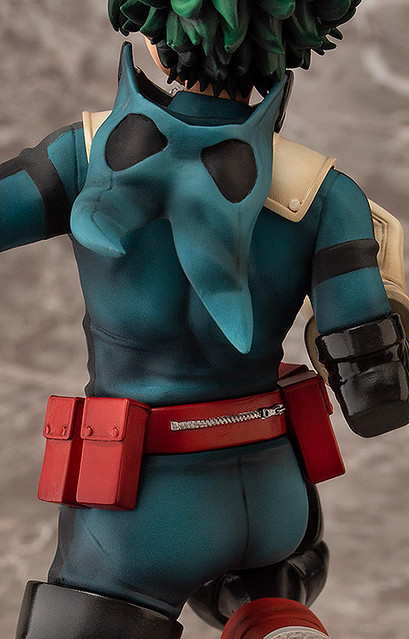 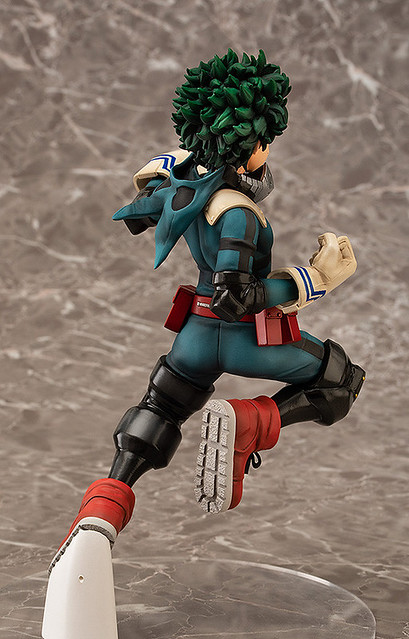 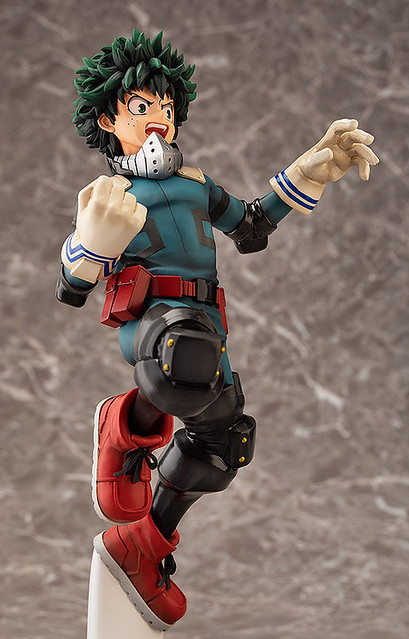 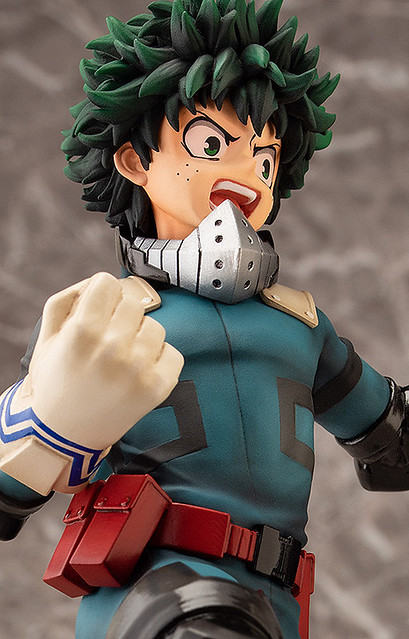 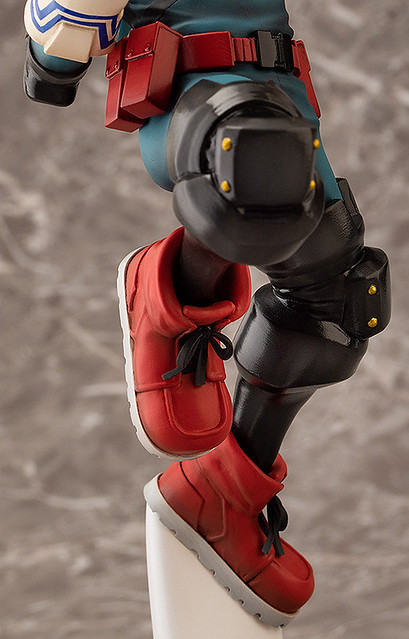 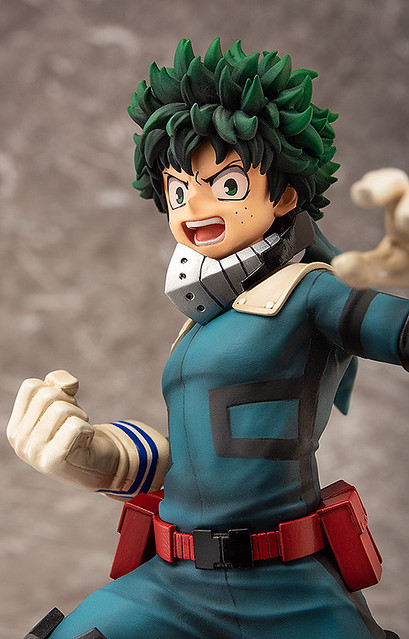 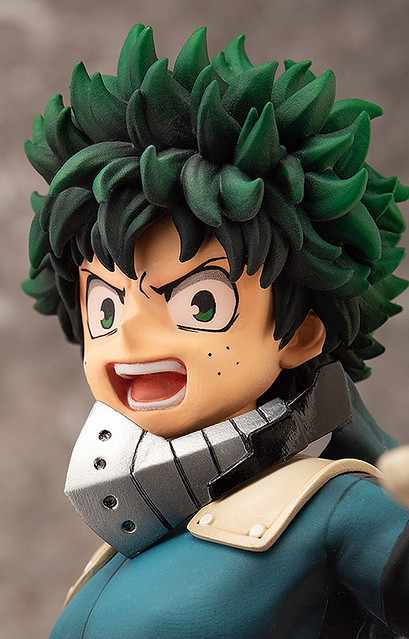 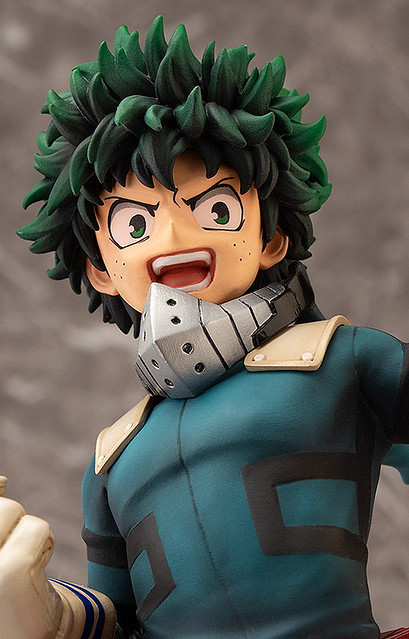 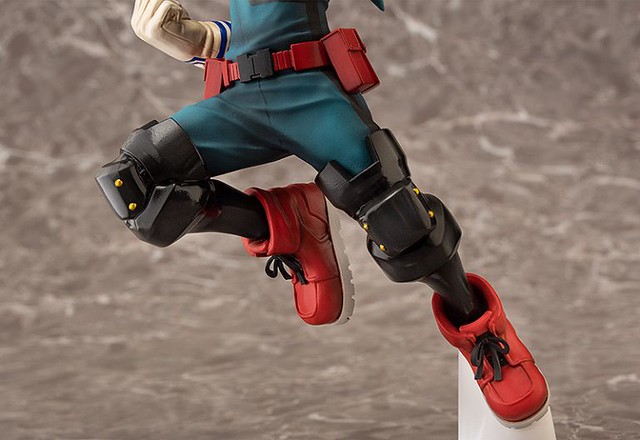 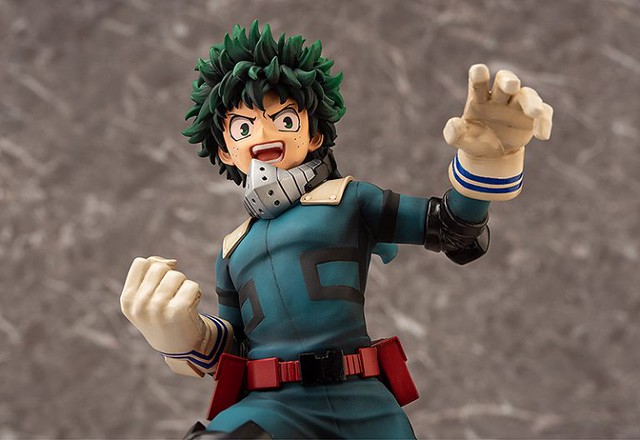 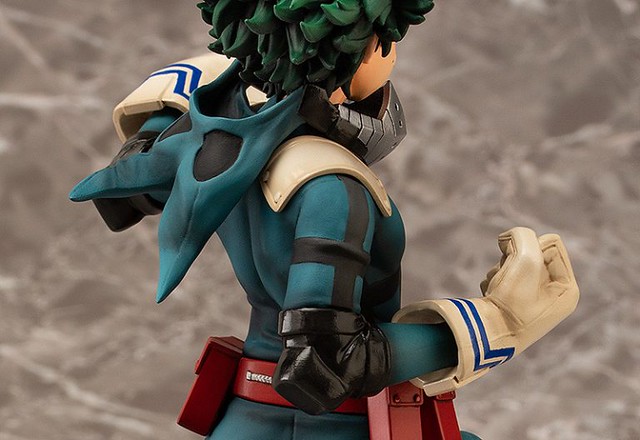 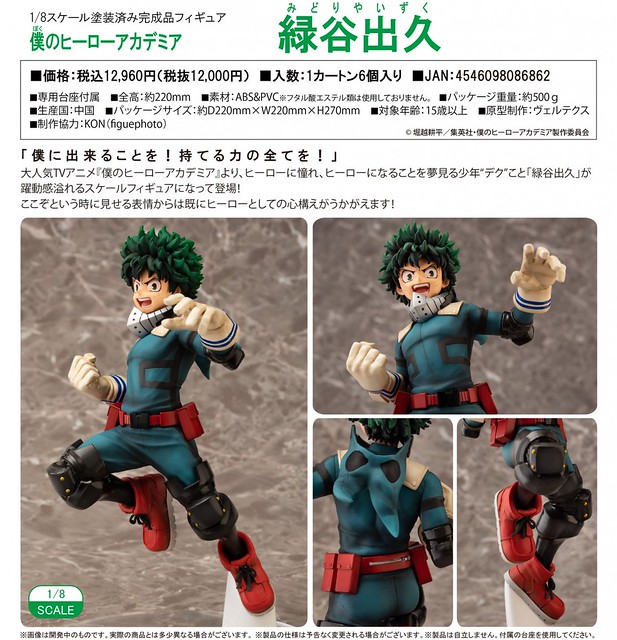