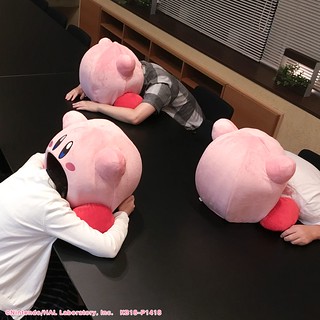 Full Fill Your Dream of Being Inhale by Kirby With This Pillow! 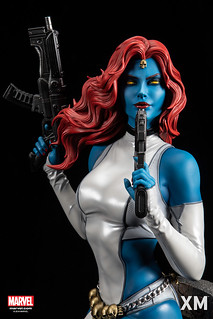 Famous toy brand MEZCO has released Micheal Myers from the Halloween franchise in its ONE:12 COLLECTIVE series and Living Dead Dolls series. Recently it announced Mezco Designer Series will also be releasing Micheal, shipping between May to July 2019. 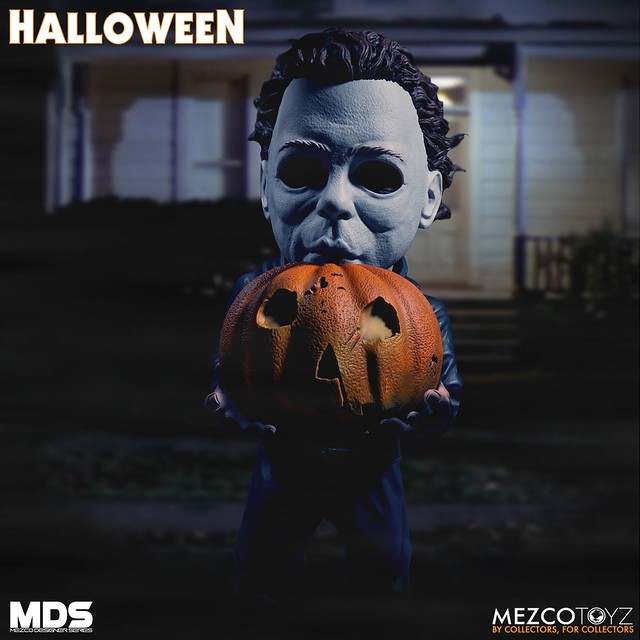 The recent hottest horror film character has to be Micheal Mayers thanks to the reboot. Micheal began his killing spree in 1978's Halloween, directed by John Carpenter starring Jamie Lee Curtis. The story begins with Michael Myers coldly murdered his sister when he was just 6 years old. 15 years later, Michael escaped from the sanitarium and returned to his hometown to continue his killing spree... Michael really is immortal, taking gunshots, fallen from the second floor and be completely fine. He has the ability to choke someone to death with one hand and the emotionless and robotic movement is also one of his characters. 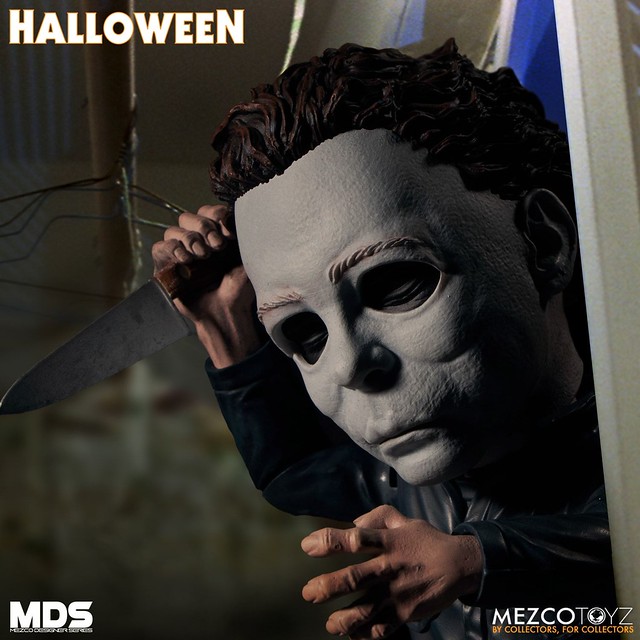 Micheal Myers stands 15.2 cm with 10 points of articulations. Though made in the deformed scale he's still terrifing. Recreated he's classic white mask, hair, blue cover-all, and the empty, unpredictable eye holes. Brown hair and uniform and the exposed hands are all neatly sculpted, accessories includes the iconic chef knife with gripping hands, and a Pumpkin. 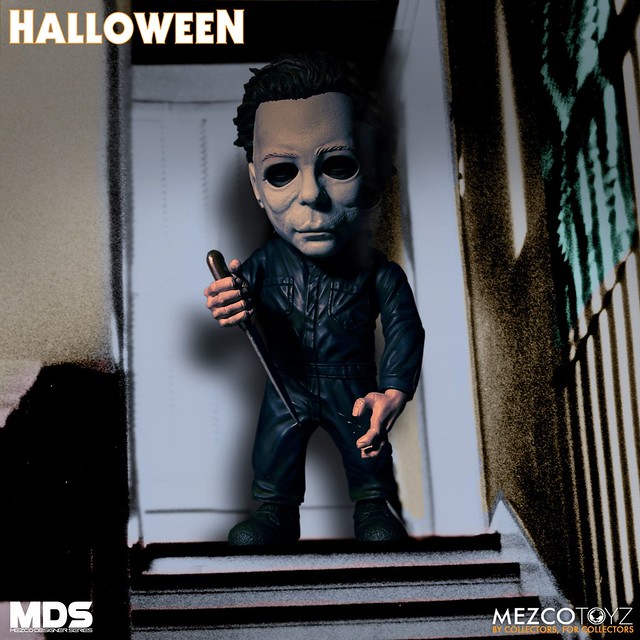 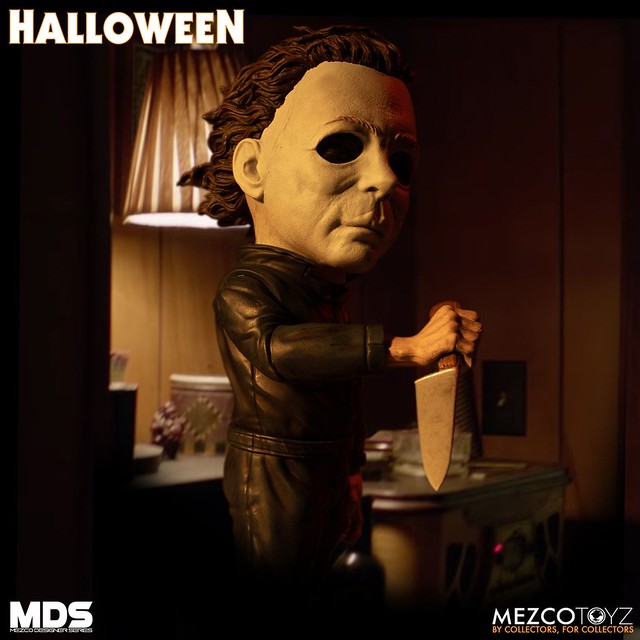 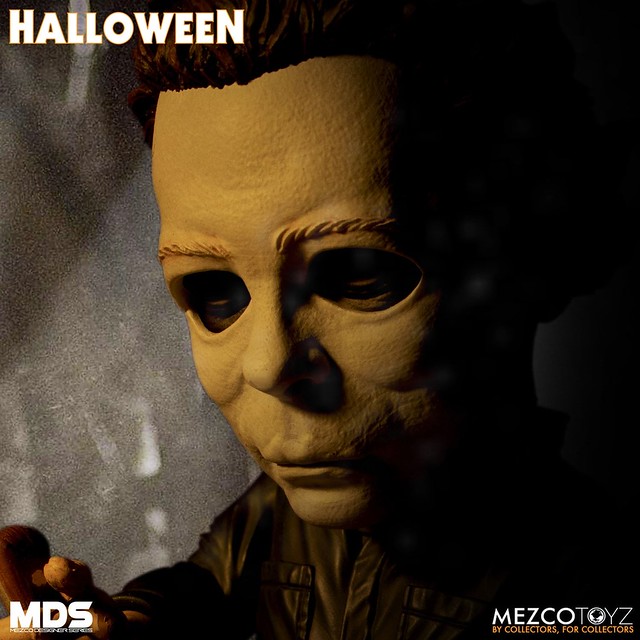 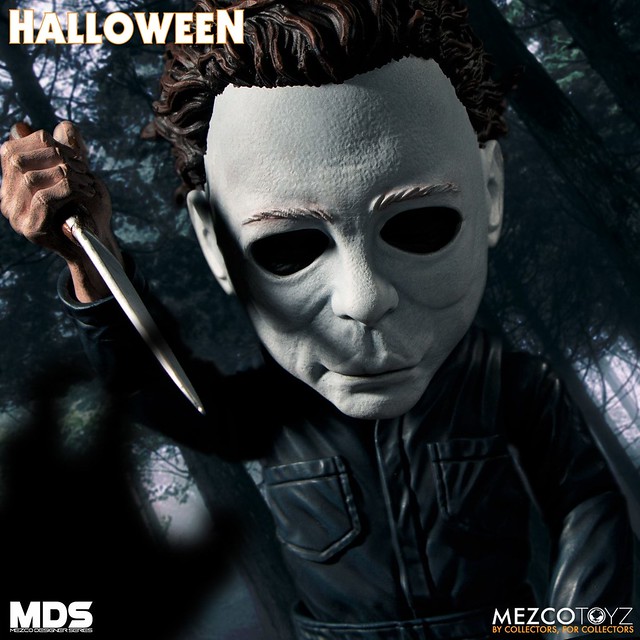