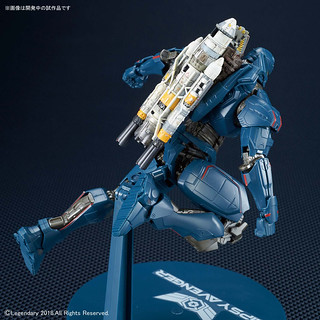 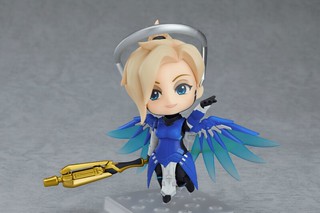 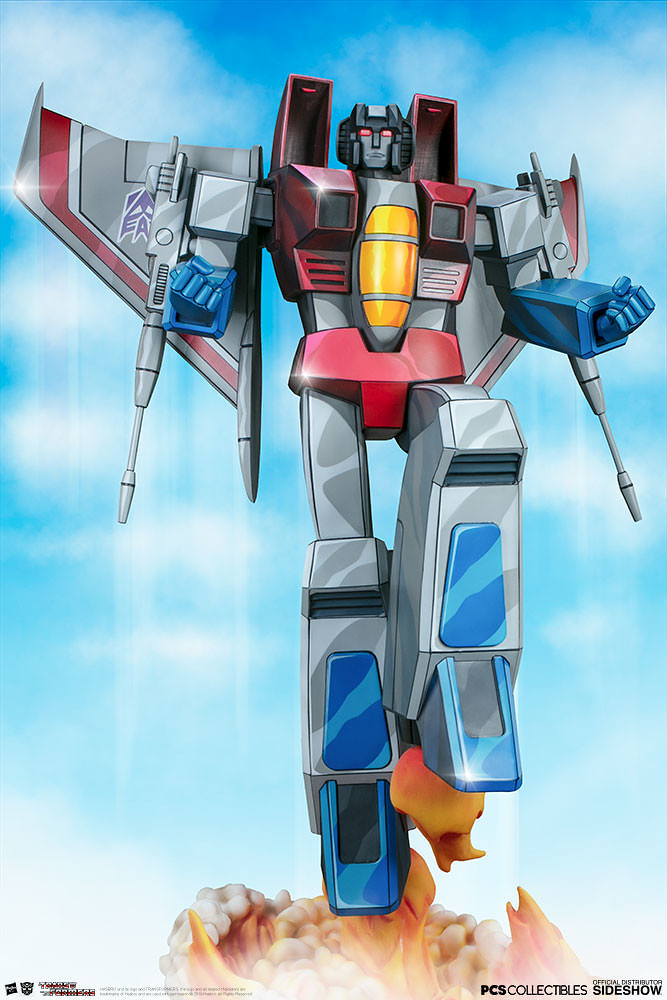 'Transformers: Generation 1' is a popular cartoon from the 80s and Starscream is definitely one of the popular characters! Starscream's ambition is second to that of Megatron and also wanted to be the leader of Decepticon, but Starscream who thinks he is thoughtful often accidentally sabotaged the plan, causing him to be looked down upon by Megatron and other Transformers; The two brands collaboration created the large scale and uniquely painted Starscream and is truly amazing! 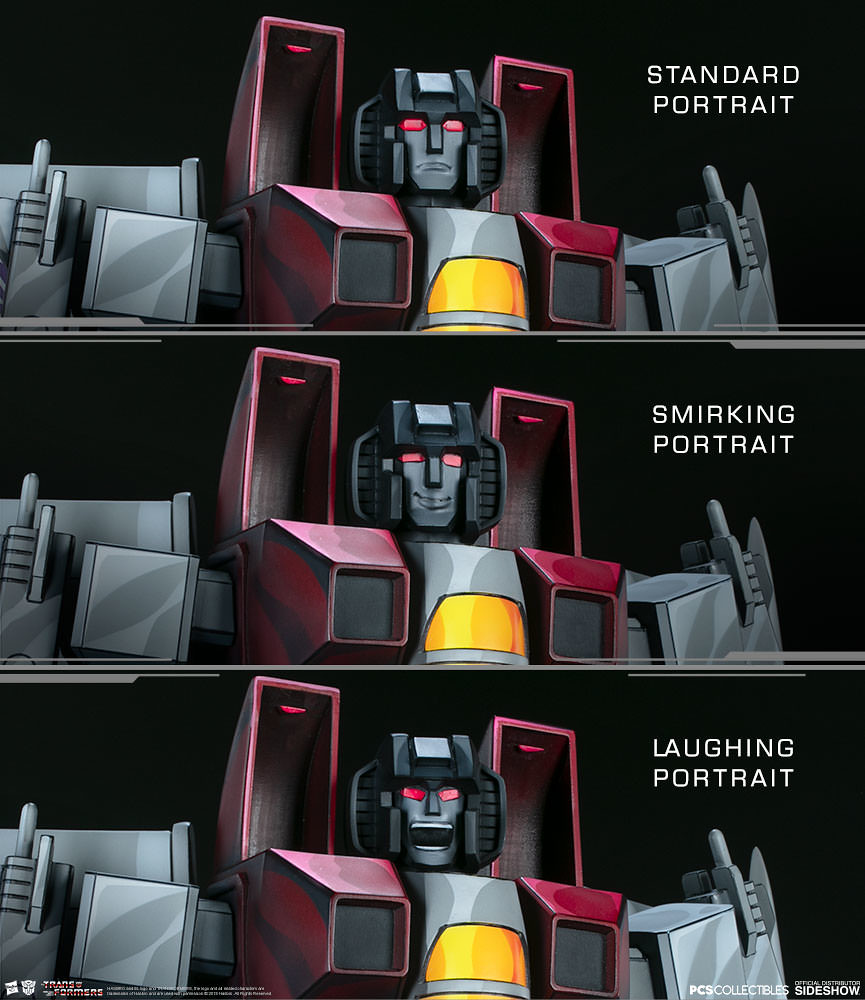 Museum Scale Starscream statue stands 67.3 cm, faithfully recreated the boxy design from the G1 cartoon, posed in a launching position with fire shooting out of his foot while covered in Cels animation style paint job from head to flame so it looks just like he did in the cartoon! Besides, there are also many accessories: standard, smirking, laughing head sculpts and standard, shooting hands. The purple base has a neat pattern with the Decepticon's logo at the front. 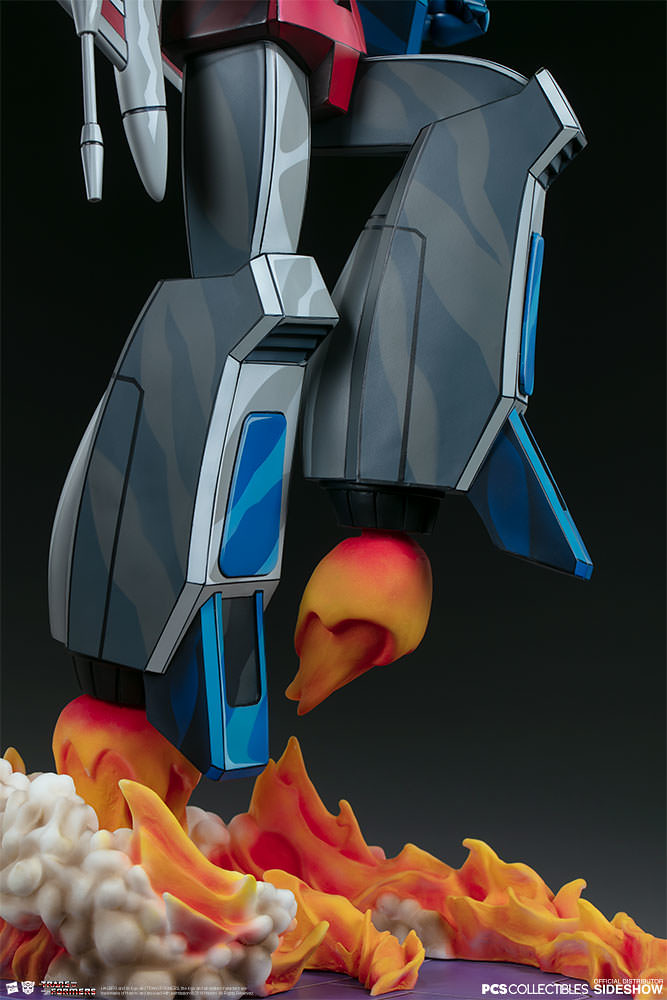 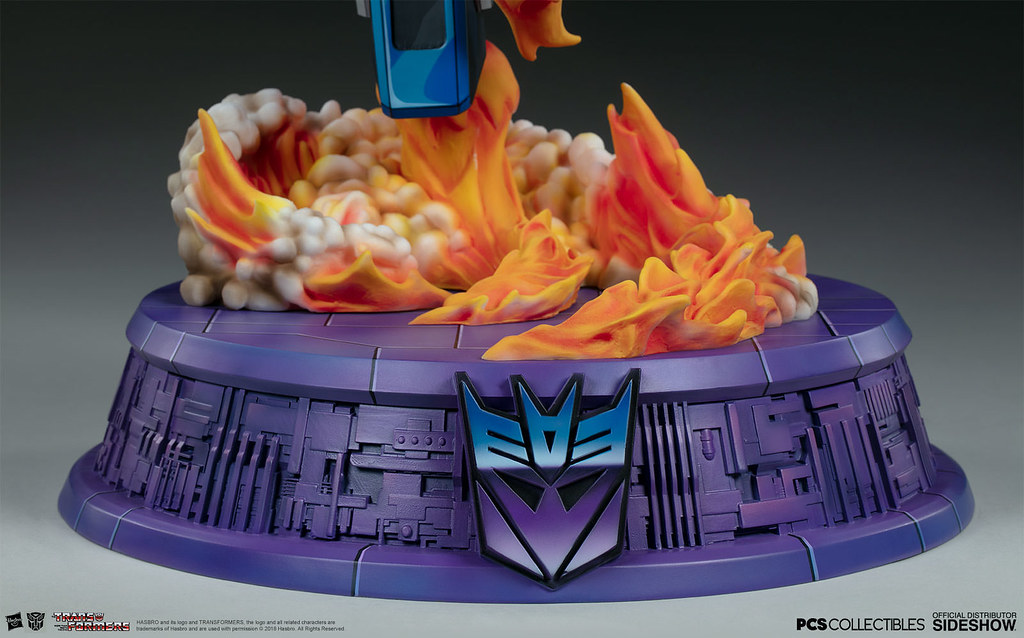 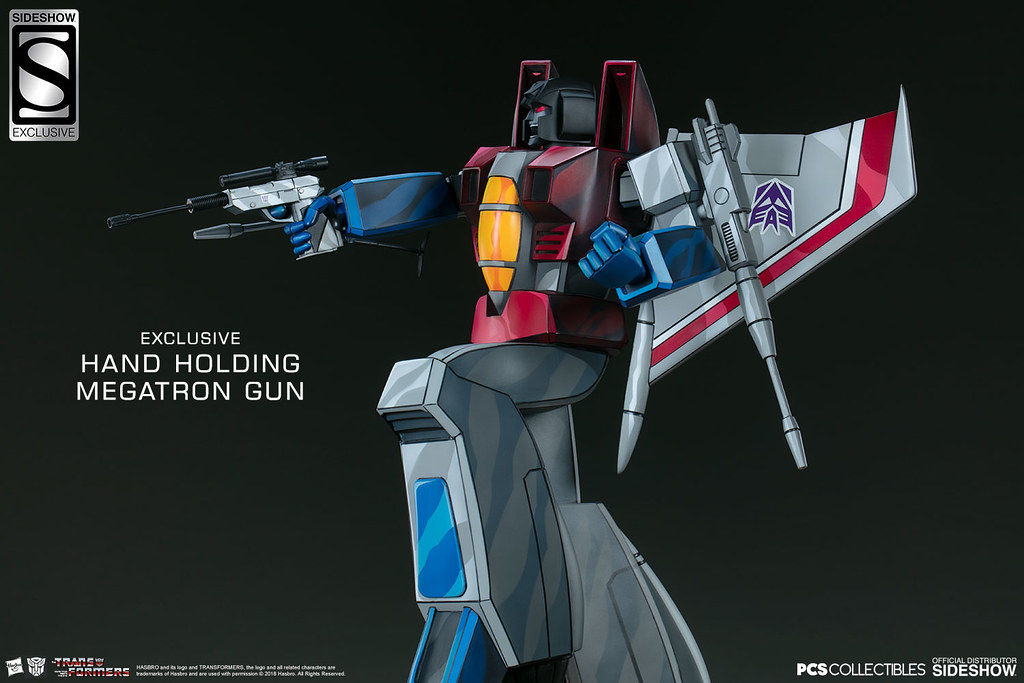 ▼At last, let rewatch scenes where Starscream is embarrassed or begged for forgiveness.XD 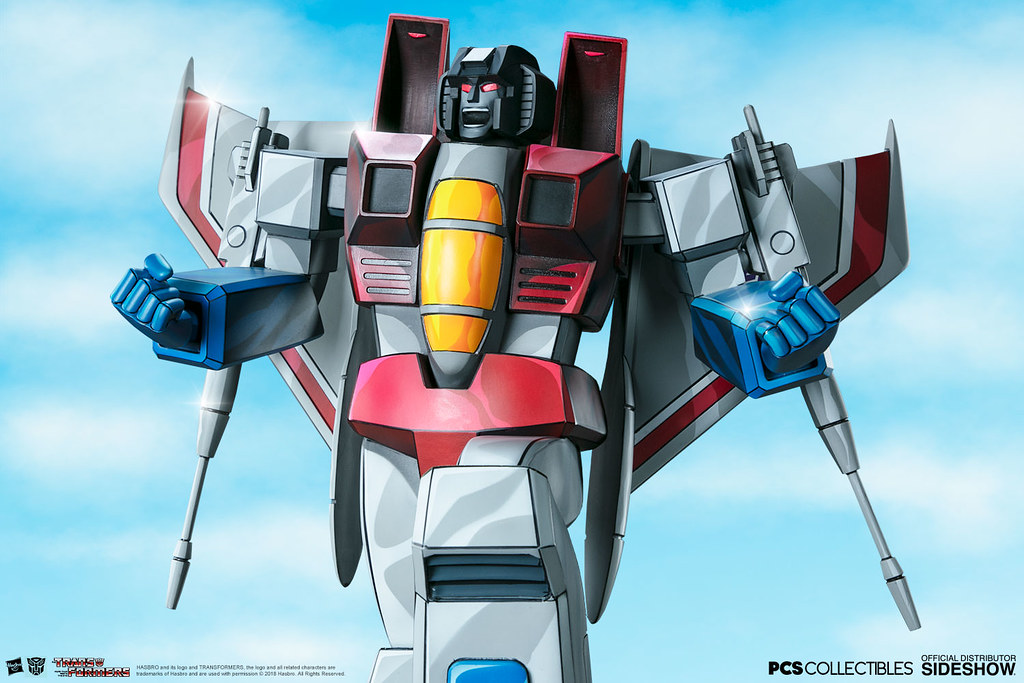 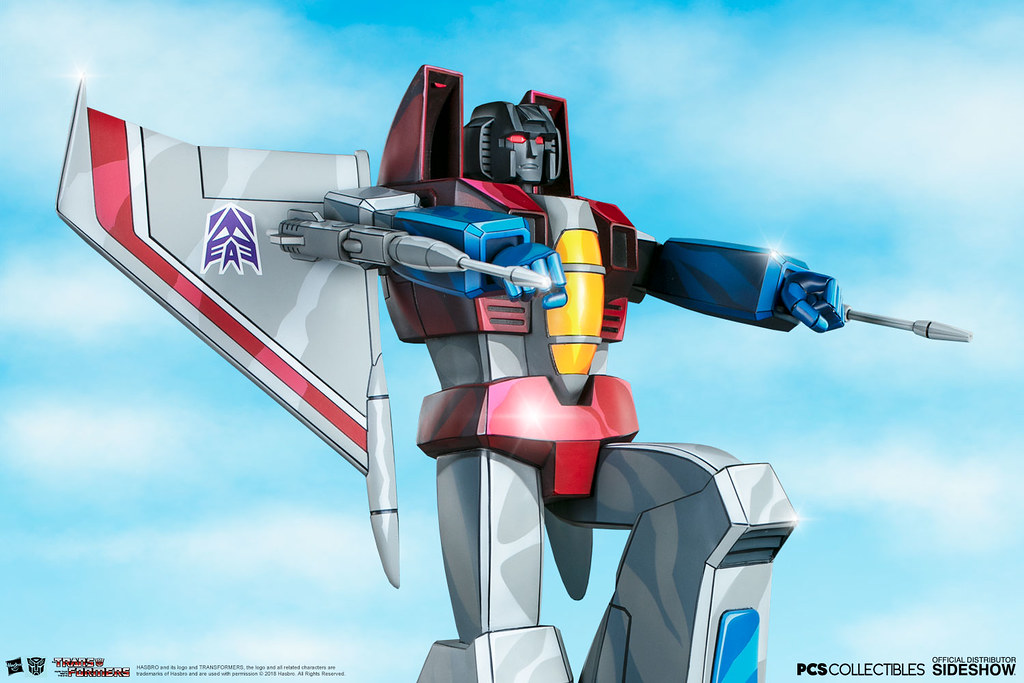 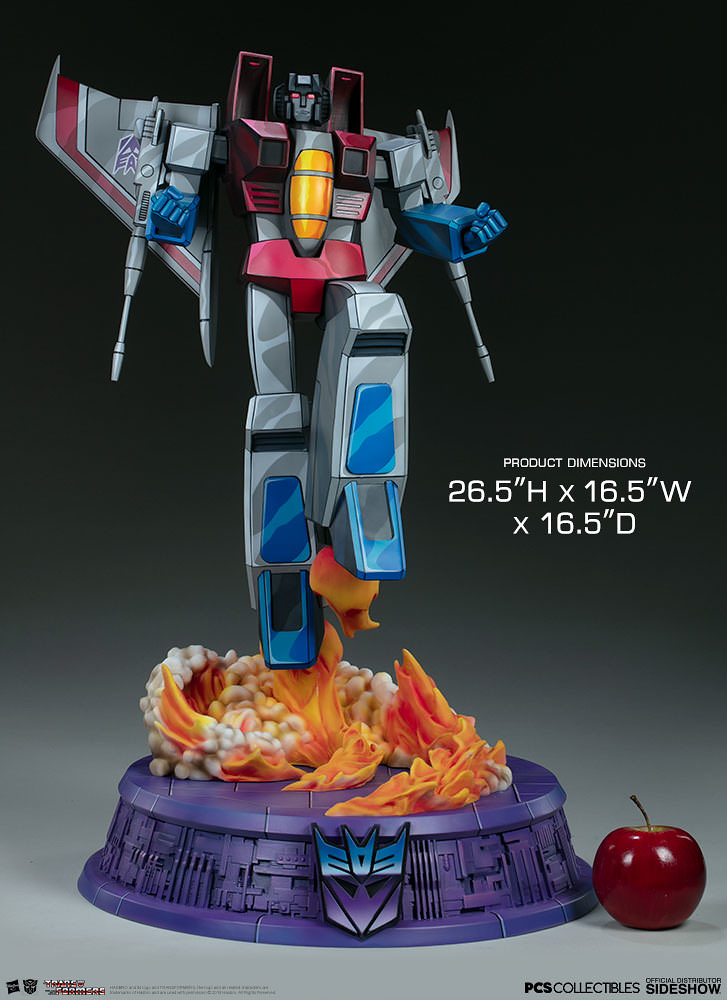 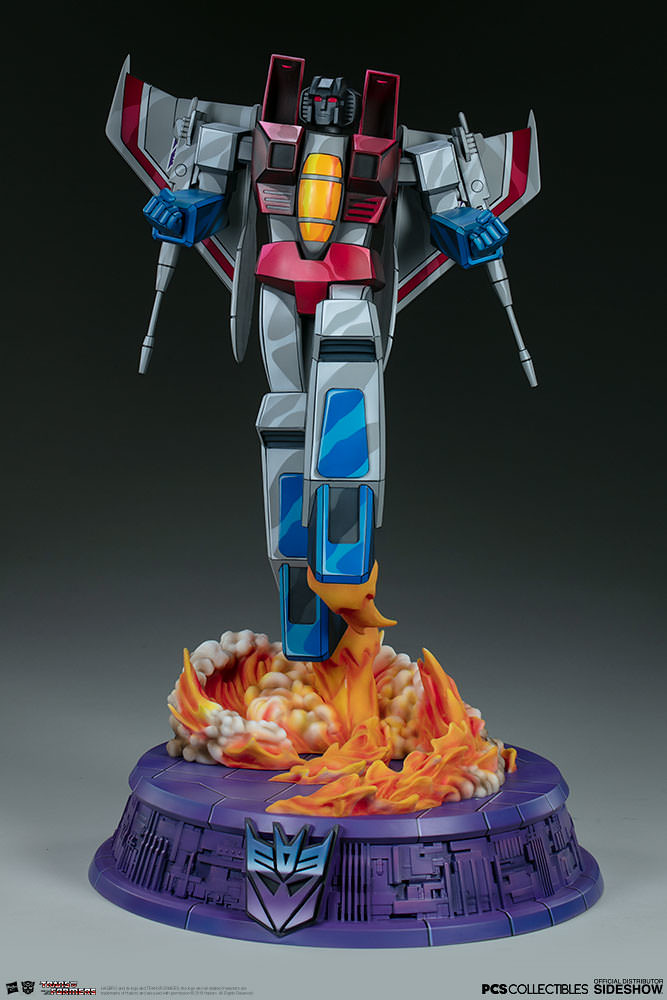 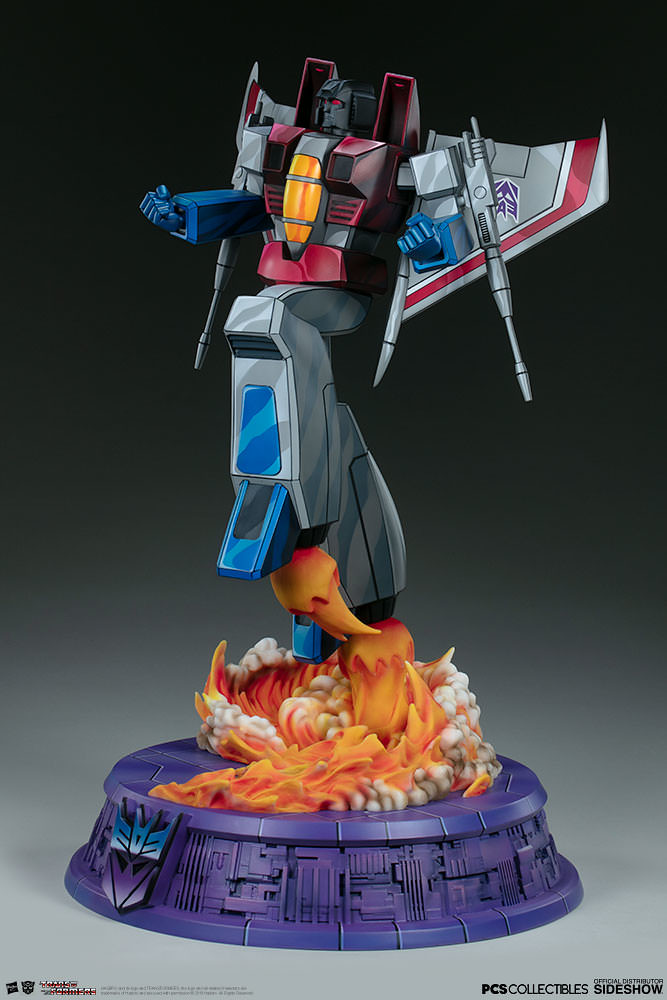 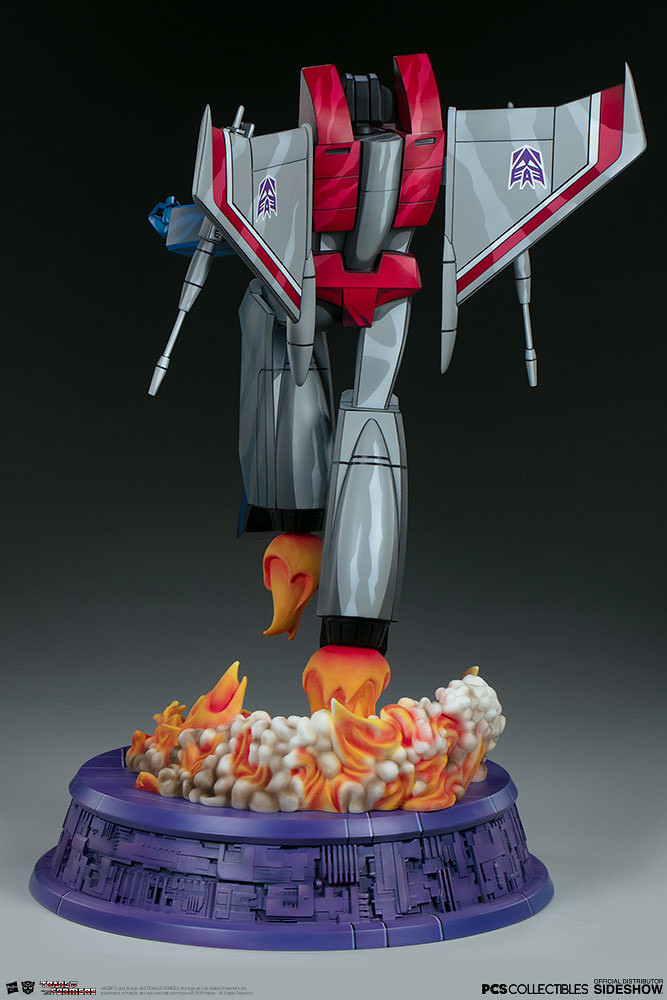 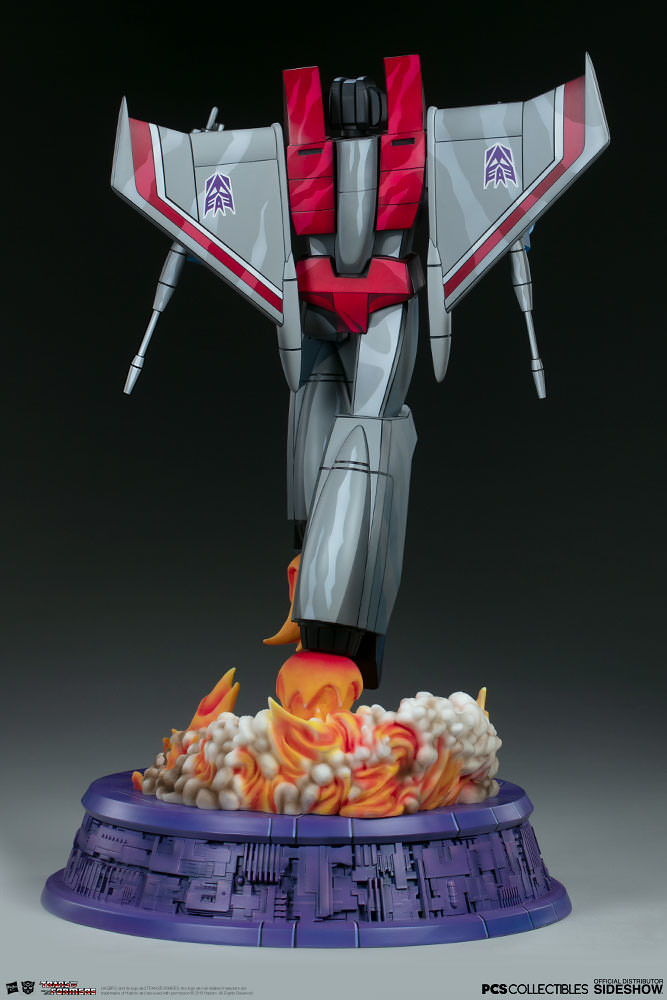 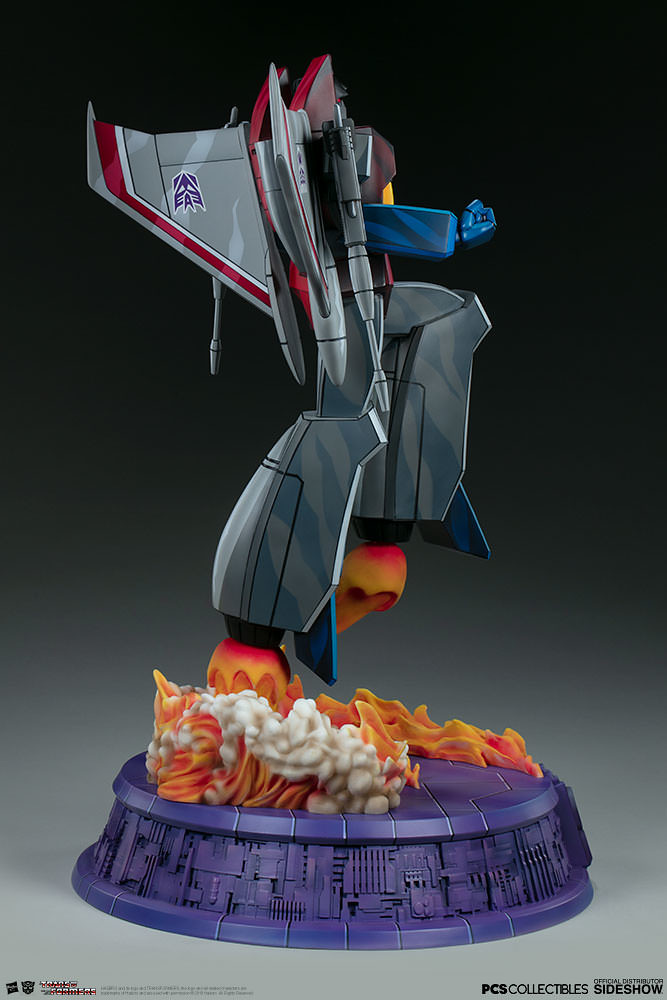 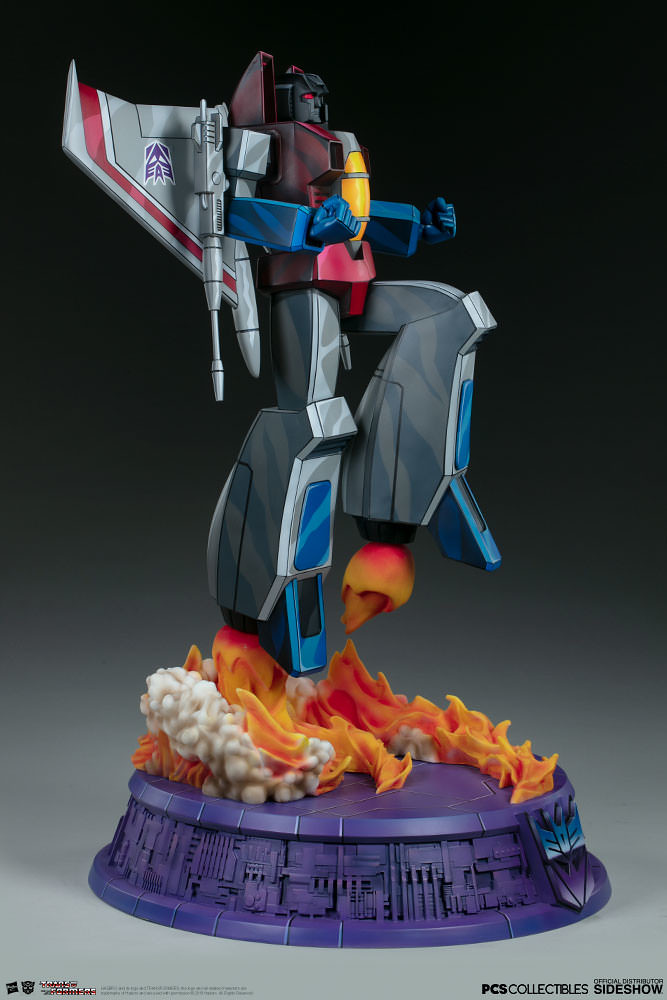 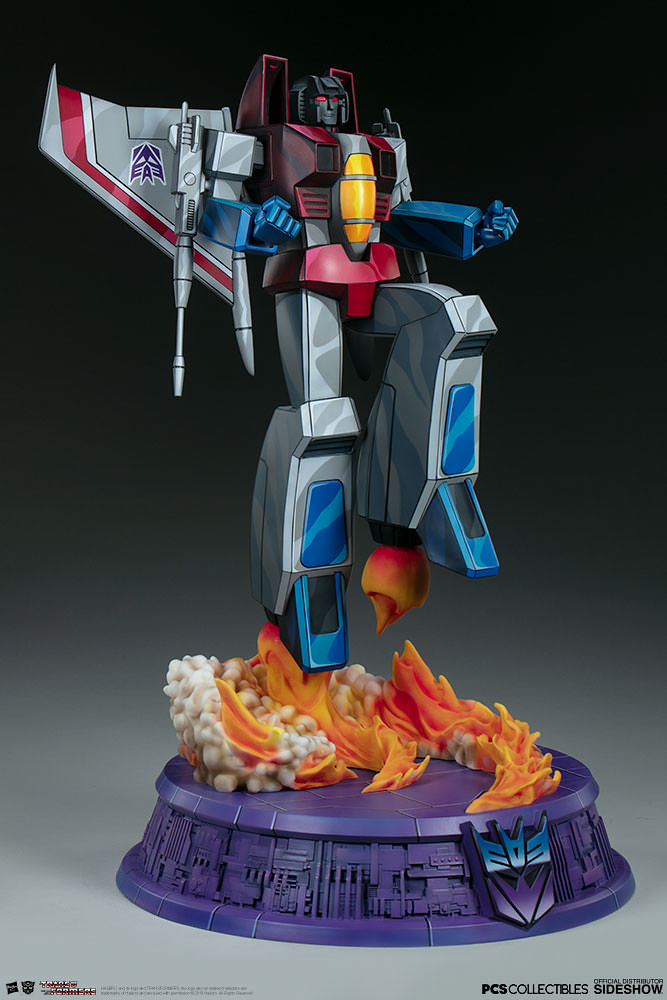 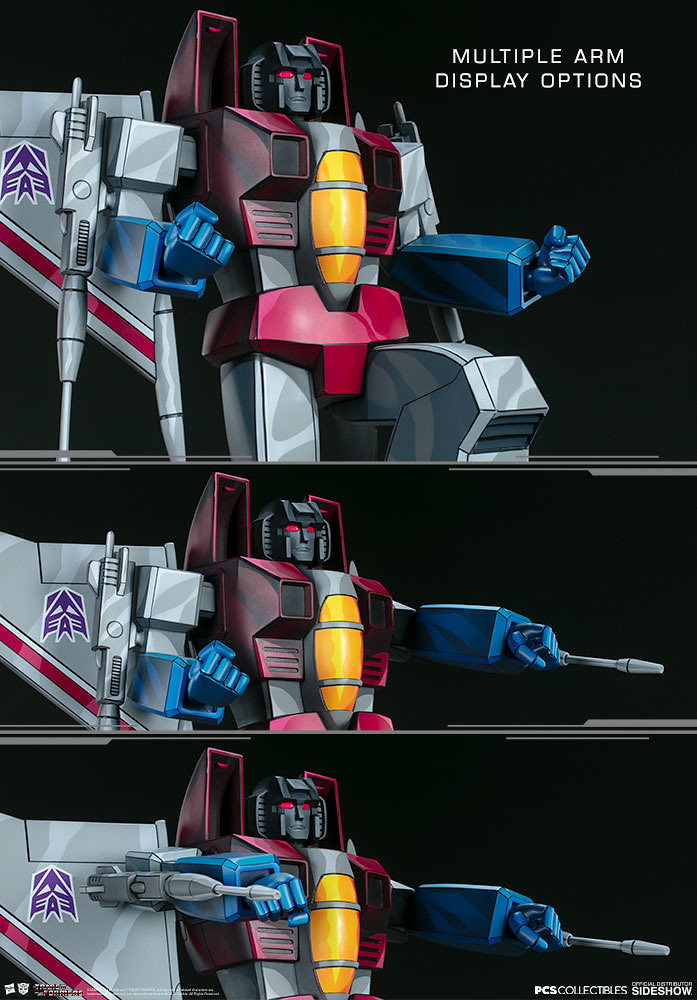 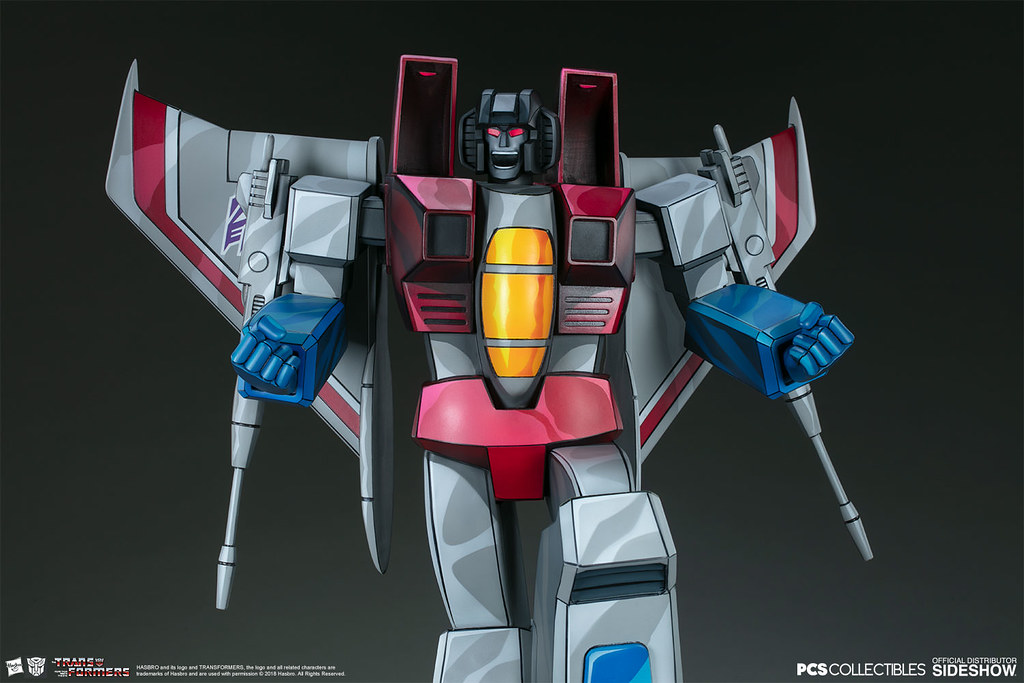 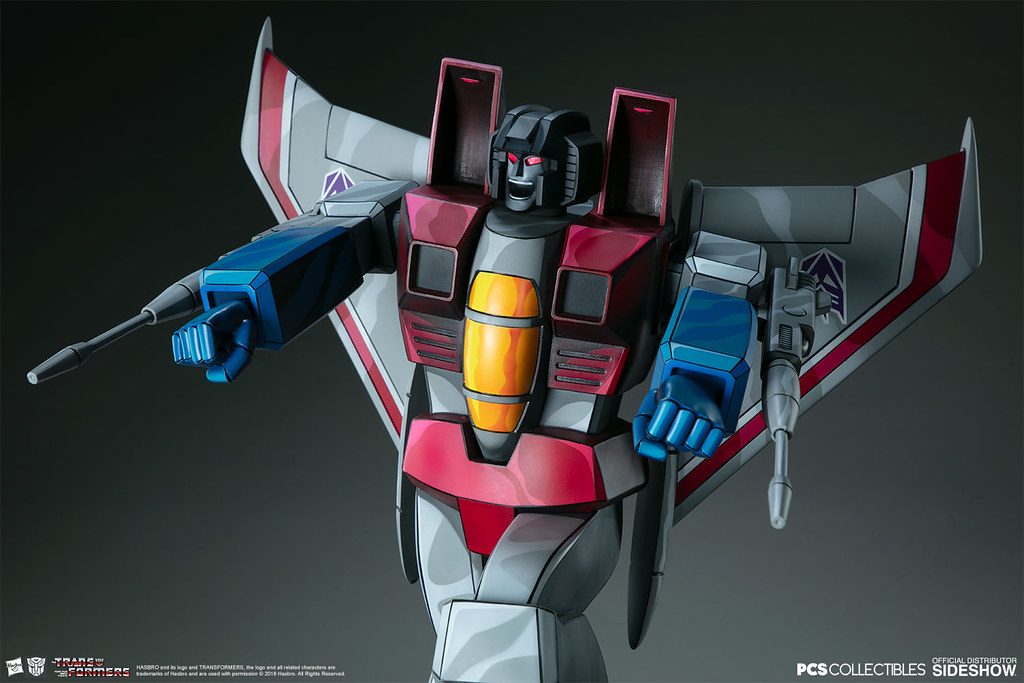 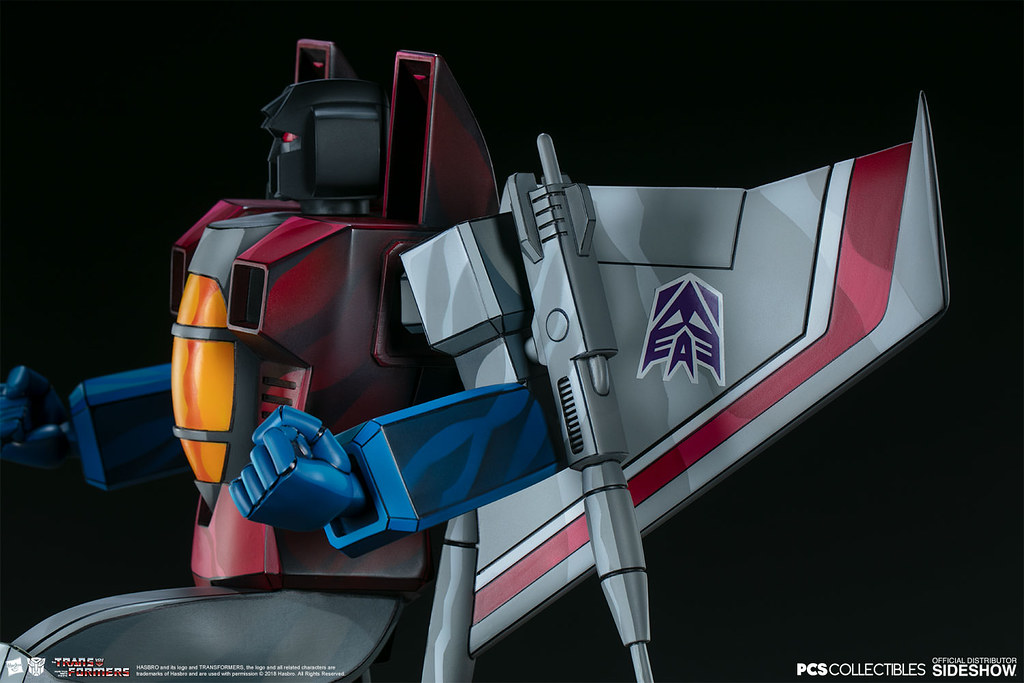 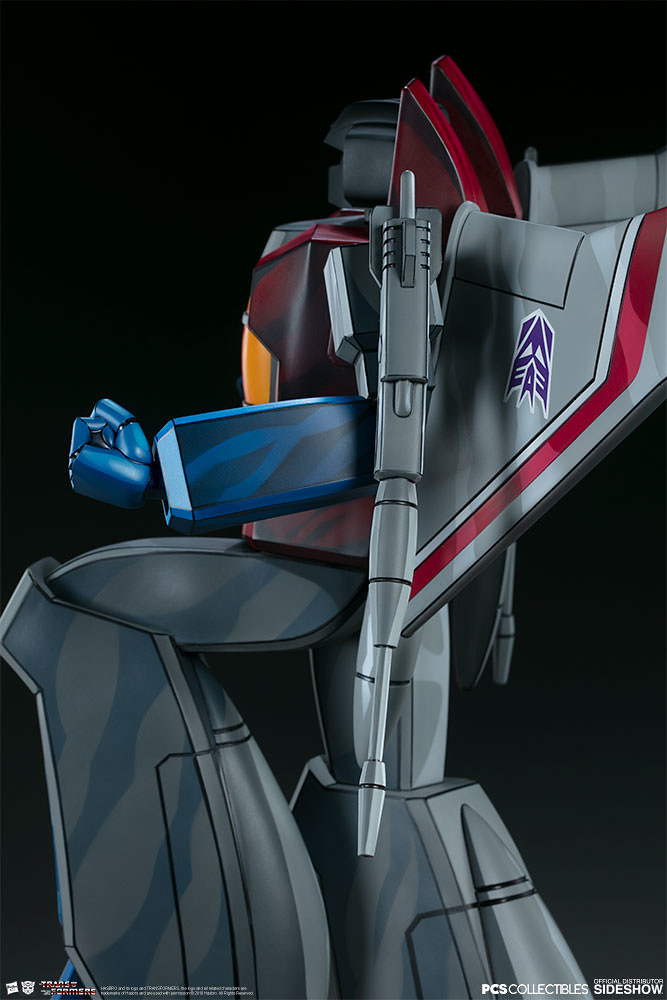 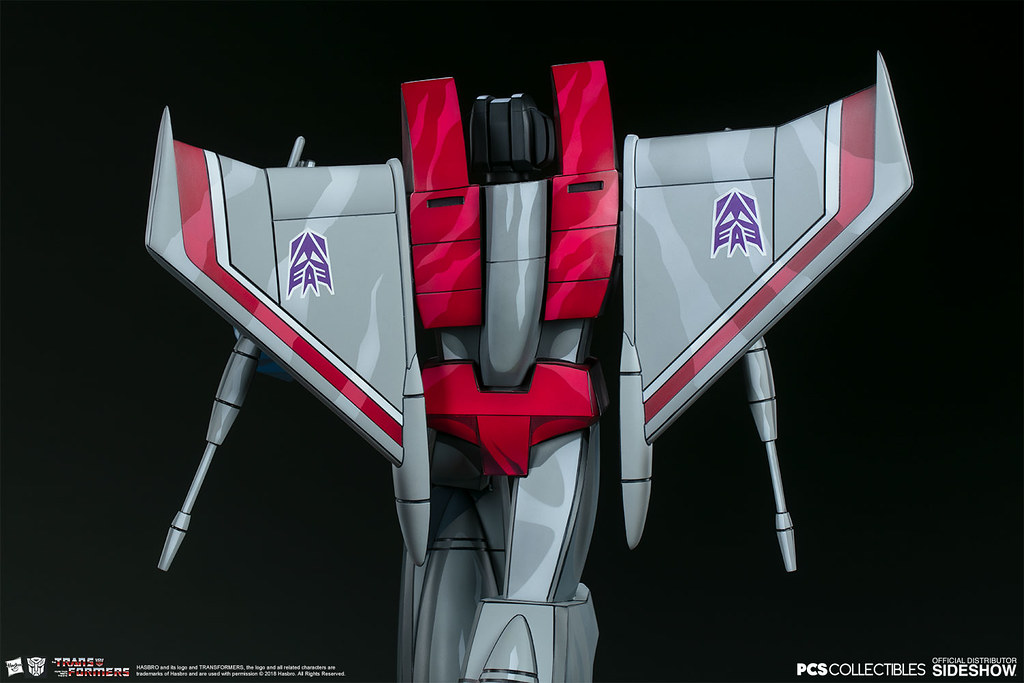 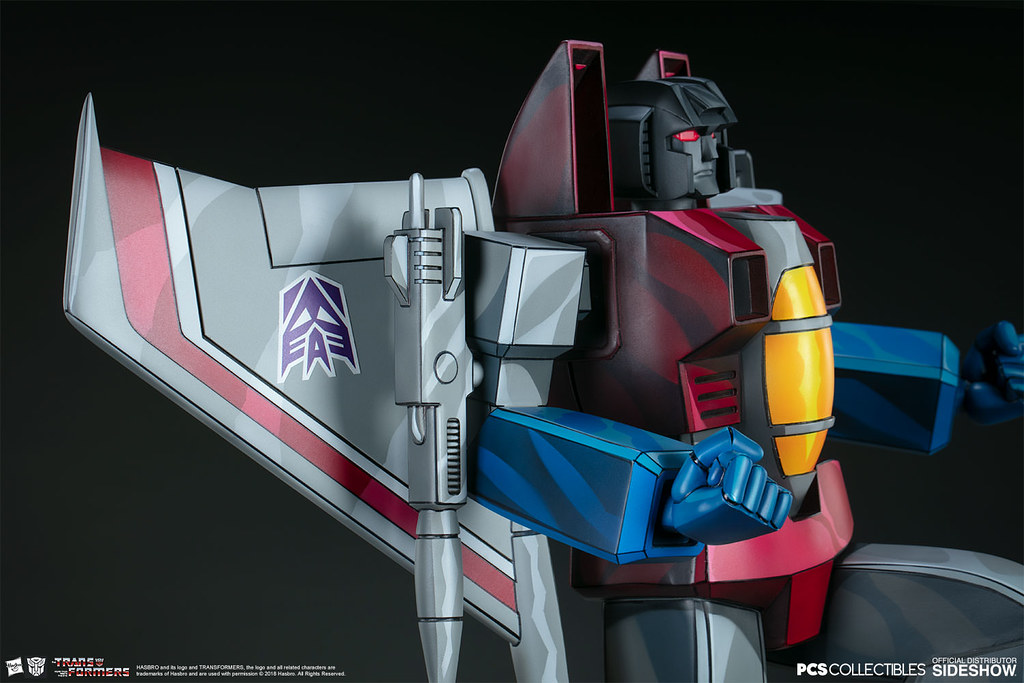 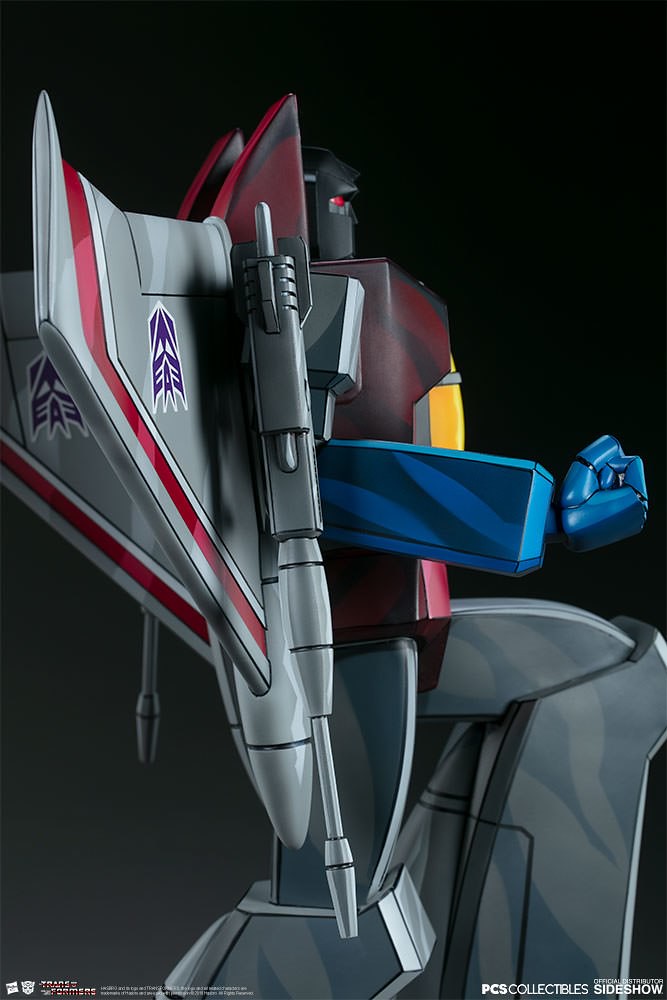 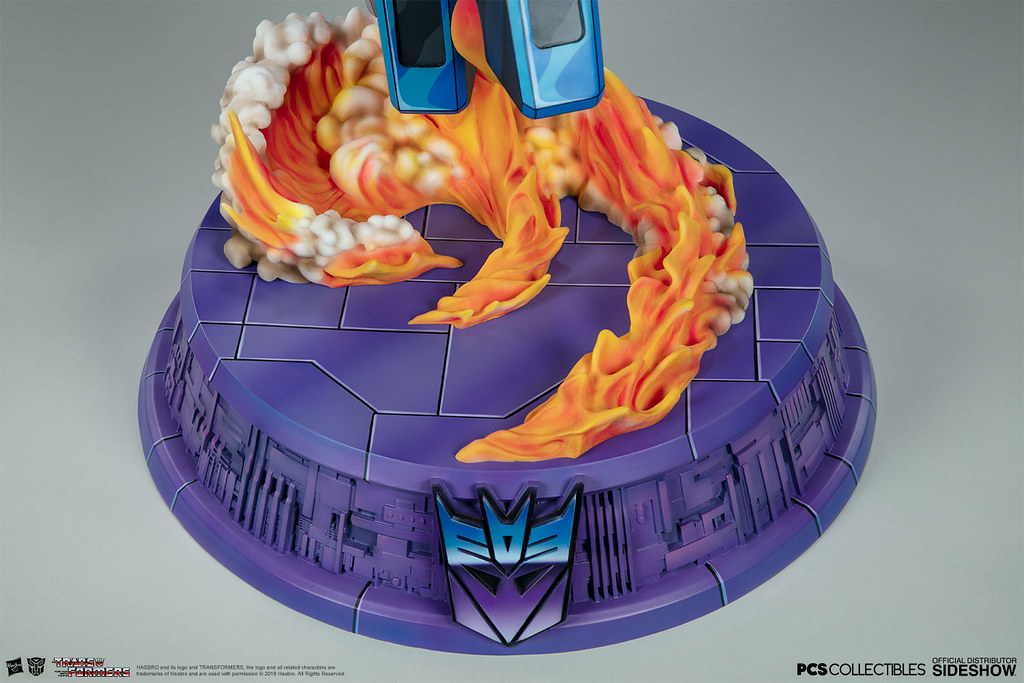 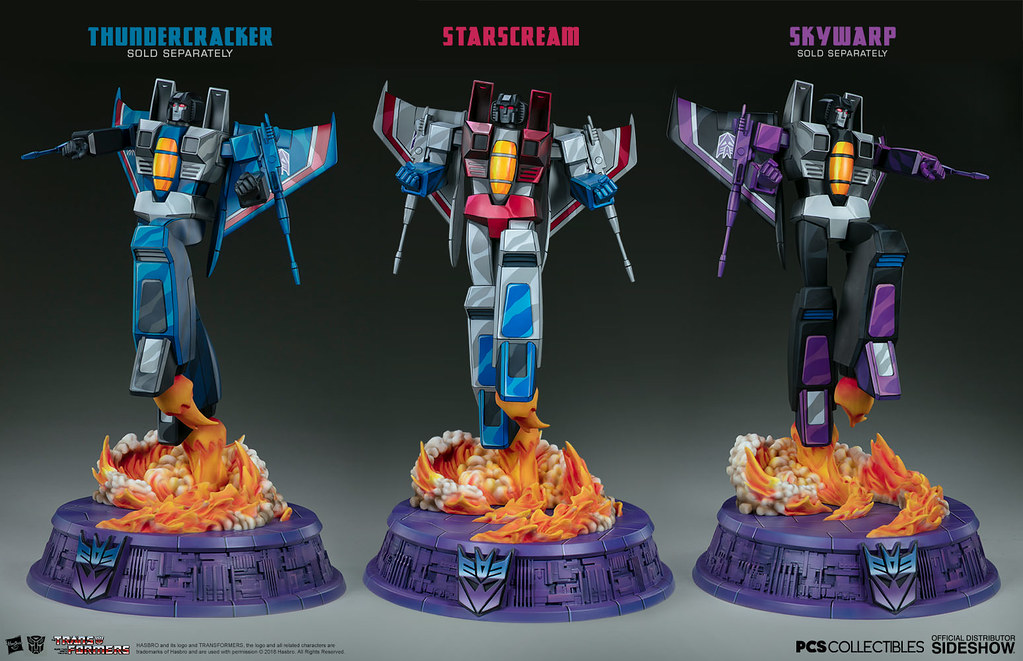 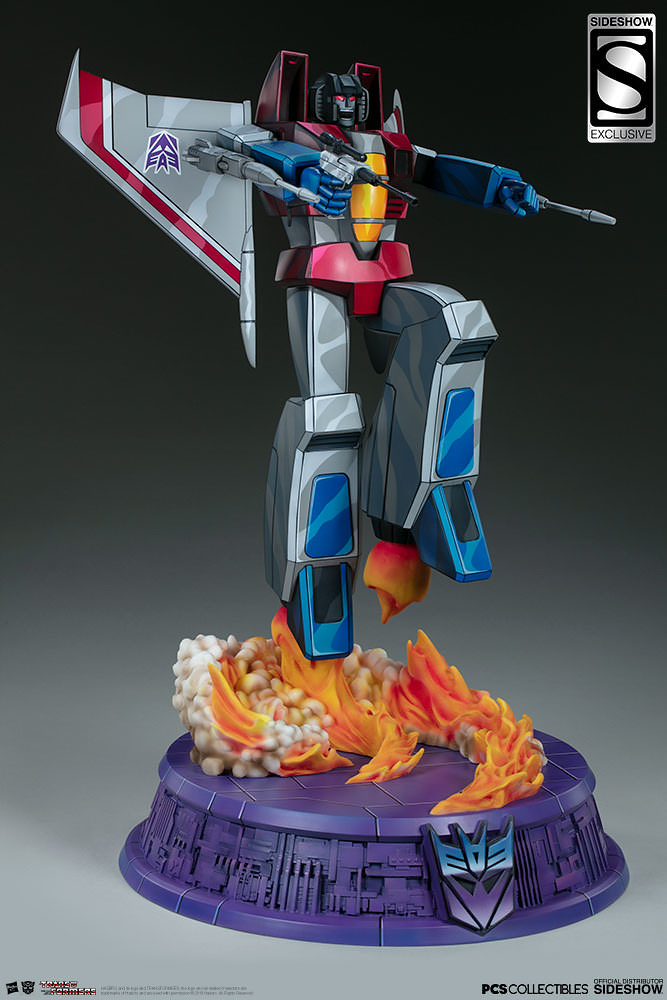