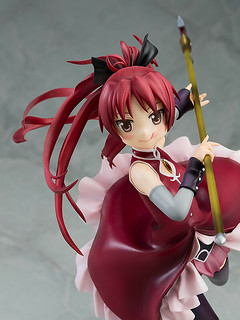 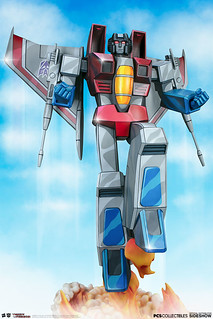 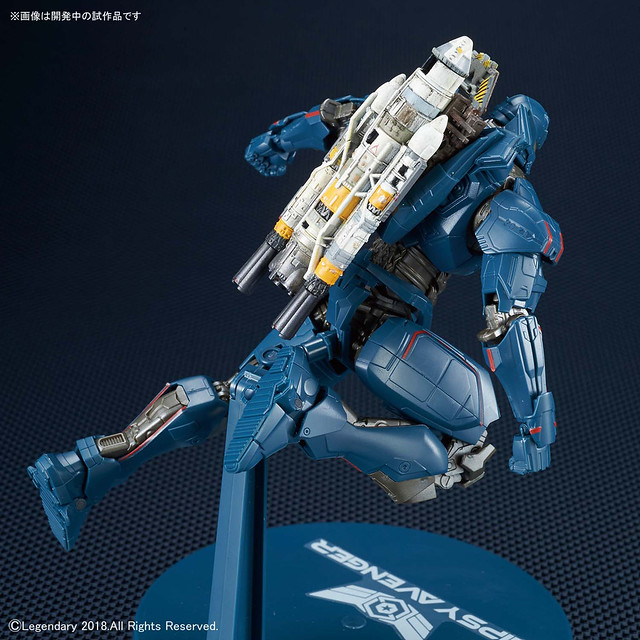 Gipsy Avenger is a 6th generation Jaeger and made honoring Gipsy Danger. Compare it to the Original Avenger is a lot slimmer, Nuclear Vortex Turbine has a smaller secondary turbine and has short fly capability; I-19 Plasmacaster and GD6 Chain Sword both update to ver. 2.0, and added a new, additional weapon Gravity Sling. After destroying Obsidian, Gipsy Avenger's broken Chain Sword is modified to Plasma Chainsaw, the same spec as Obsidian's. The final battle on Mt. Fuji, Gipsy Avenger had a booster on its back and perished with the Kaiju. 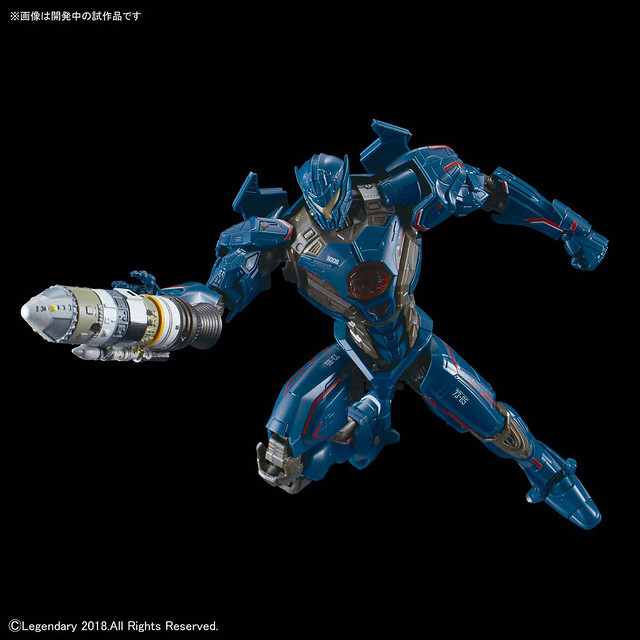 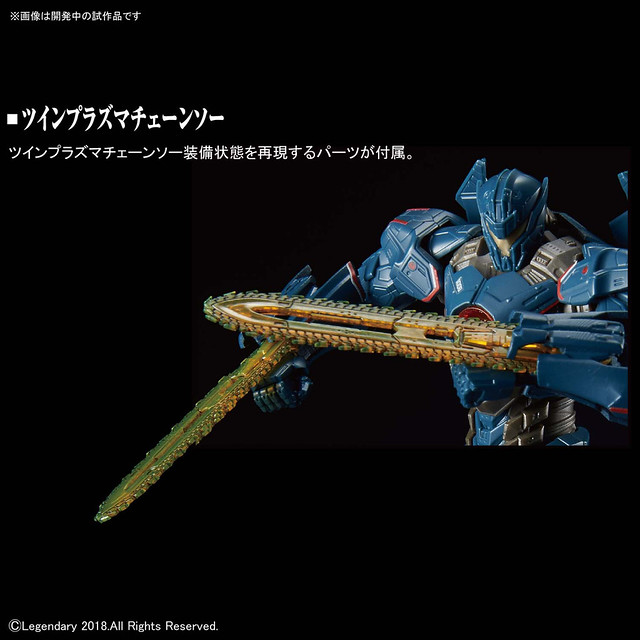 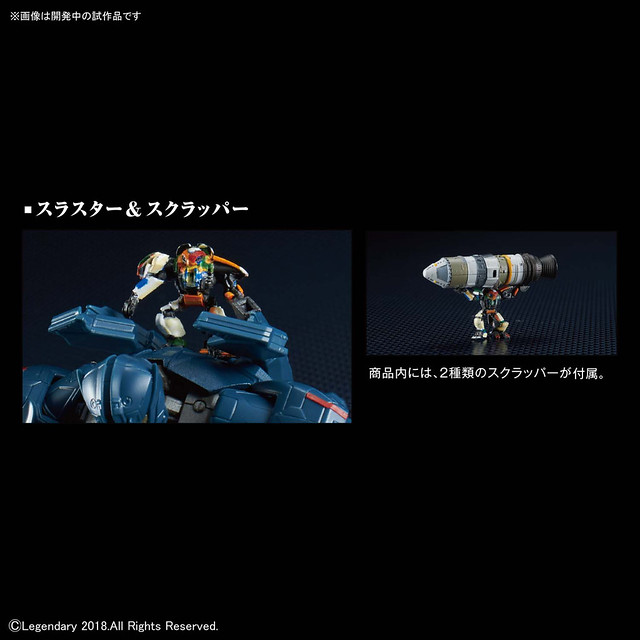