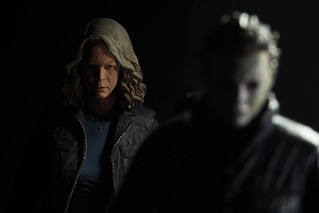 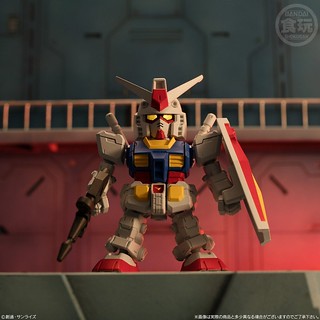 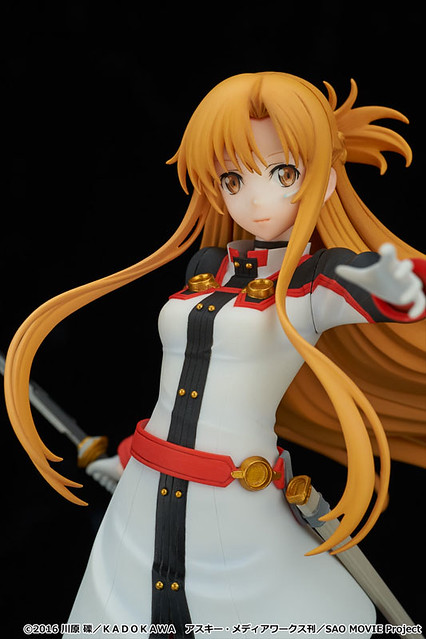 In the story, Yuuki Asuna is the daughter of the former CEO of RECT Inc. Ever since she was little she went to elite schools and lived the successful life her parents' layout, robotically achieving their expectation. Later she entered SAO and became a prisoner of the virtual world. Not accepting defeat and wish to return to the normal world, she kept leveling, searching efficient strategies, and later became the sub-leader of the Knights of the Blood. This figure is based on the movie and ordering it on select online store includes F3 size print as a bonus. Check it out if you're a fan of 'Sword Art Online'.

Sword Art Online is a light novel series written by Reki Kawahara and illustrated by abec first published by ASCII Media Works in 2009, selling over 10 million copies in Japan. An anime adaptation and game was announced in 2011, with the first season of the anime airing in 2012. The series’ first film titled Sword Art Online The Movie: Ordinal Scale was released on February 18, 2017, in Japan. 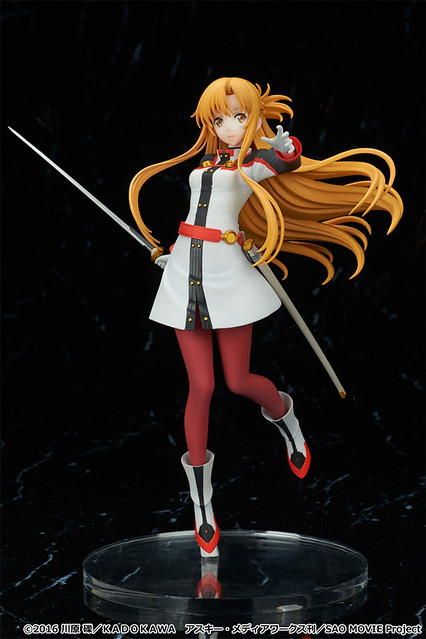 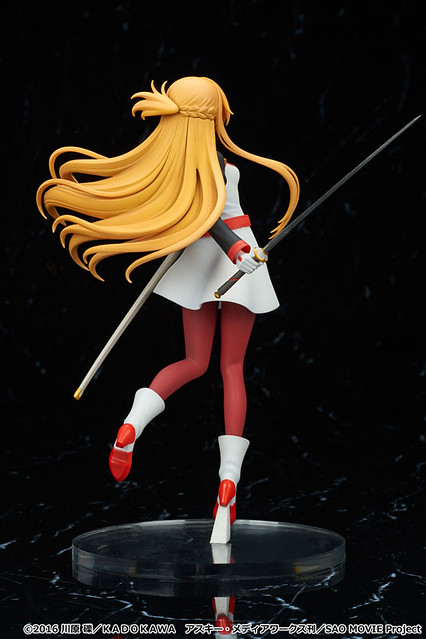 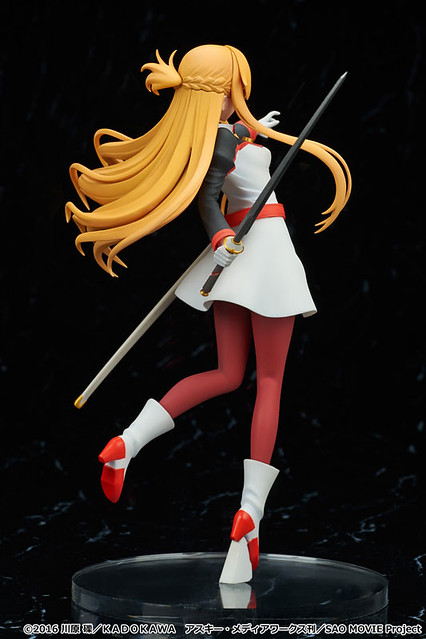 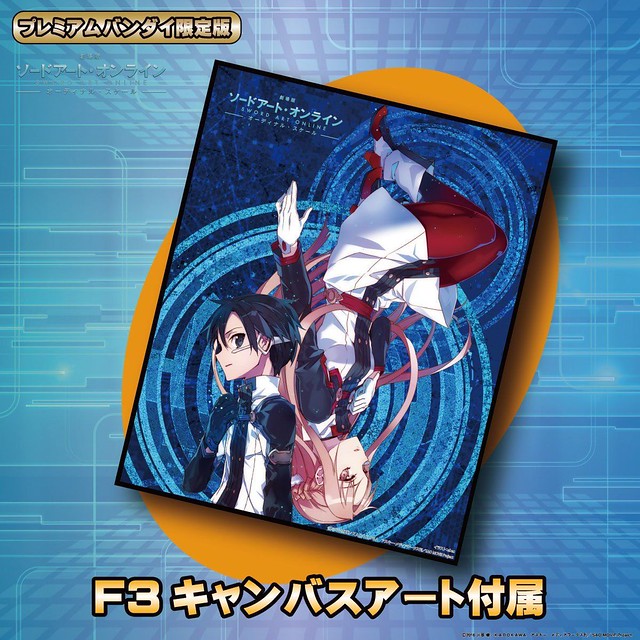 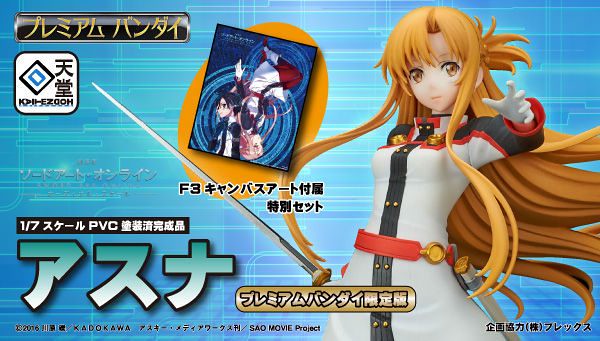