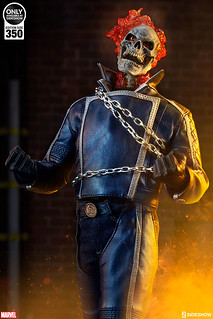 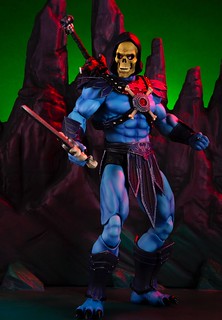 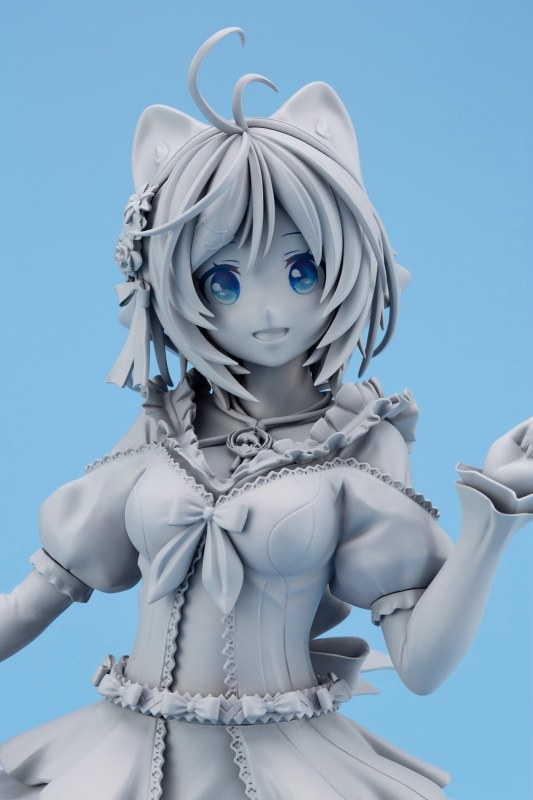 Dennou Shojo Siro is a virtual youtuber owned by Japanese company App Land. Since June 2017, the channel has consistently put up one video per day, currently has 500K subscribers with over 57M views. Siro's channel is mostly game streaming, gossip, and challenges, unlike other virtual youtuber she has excellent English and can speak German, and Spanish.

▼ Combat AI "Siro" enjoys being a murderer, in "Dead by Daylight."


Originally Siro wants to be an idol singing in Budokan but after playing PUBG, Dead by Daylight, and DOOM her Combat AI instinct came out, unconsciously claiming she has the ability to be a murderer and wants to perform blood sacrifice and so on, very different from her normal cute impression. Siro also has another unique characteristic, and that's when she is exciting laughing her sound has a high dolphin pitch that might be addicting to some, earning the title "White Dolphin(シロイルカ)". 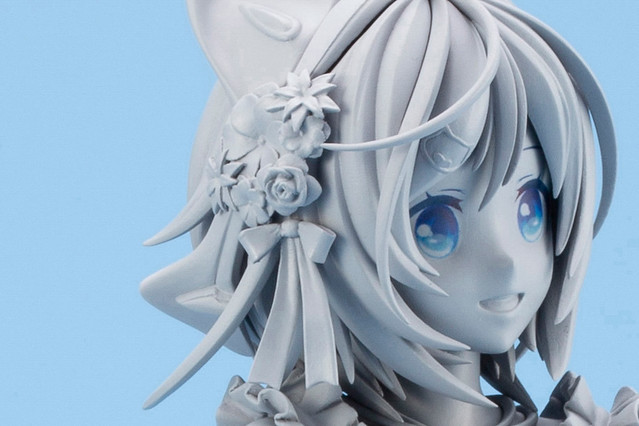 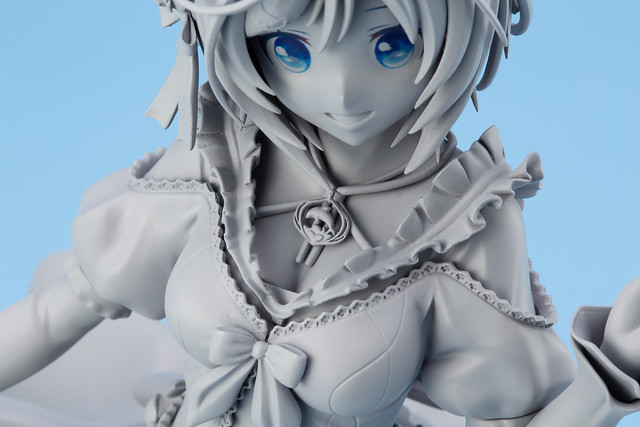 Dennou Shojo Siro Figure captures cute Siro holding her skirt with energetic and sophisticated temperament. The cloth is 2018's spring dress. Cat ear, flowers, cat shape hair clip, and the dolphin necklace on the chest are all very neat. The light and flowy dress has fine falbala, laces, and bow. The base of has Siro's spirit animal, dolphin, in its design. Additional, after a voting contest online, pre-ordering it will include a "smug" expression! 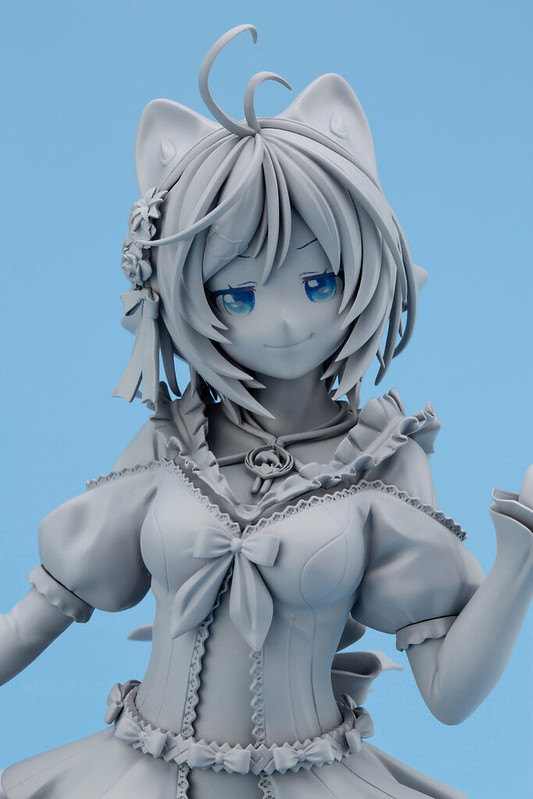 Dennou Shojo Siro Figure
No Price or release date yet. 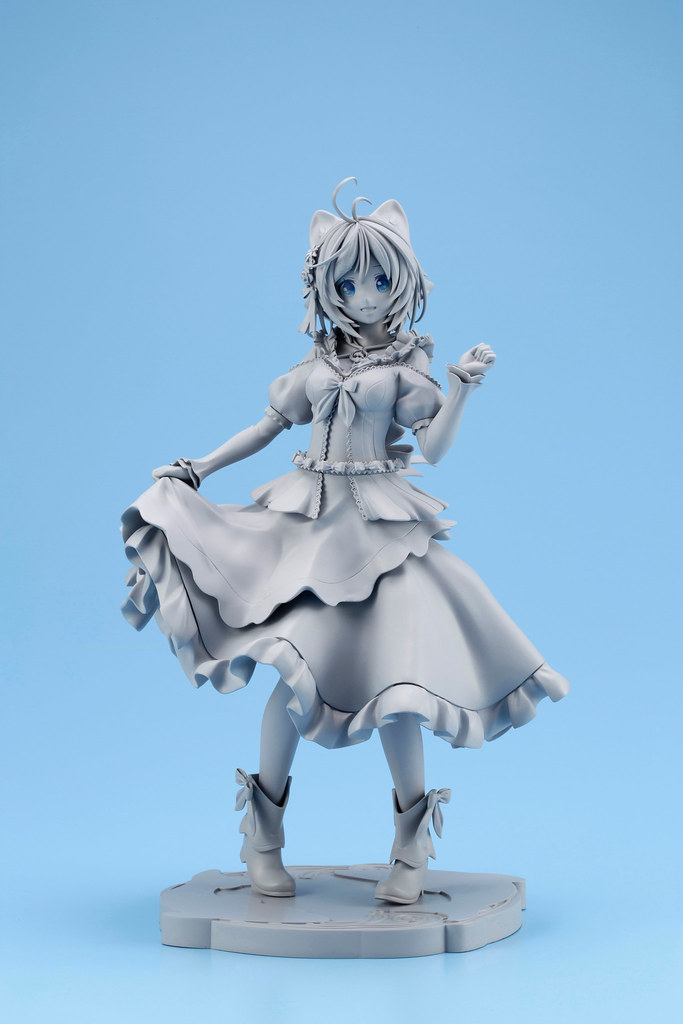 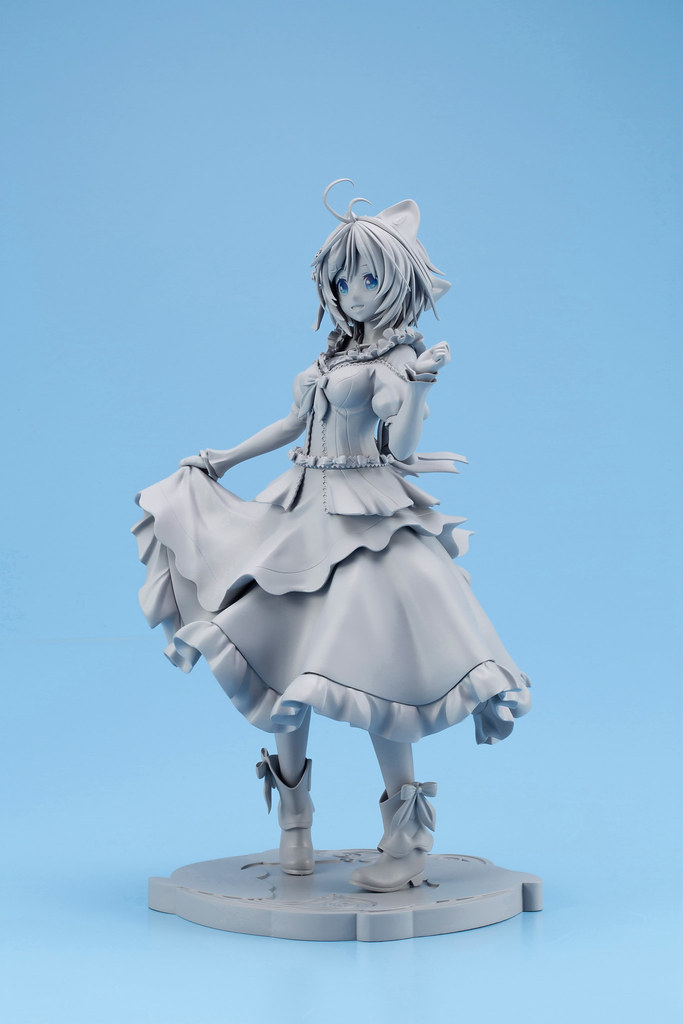 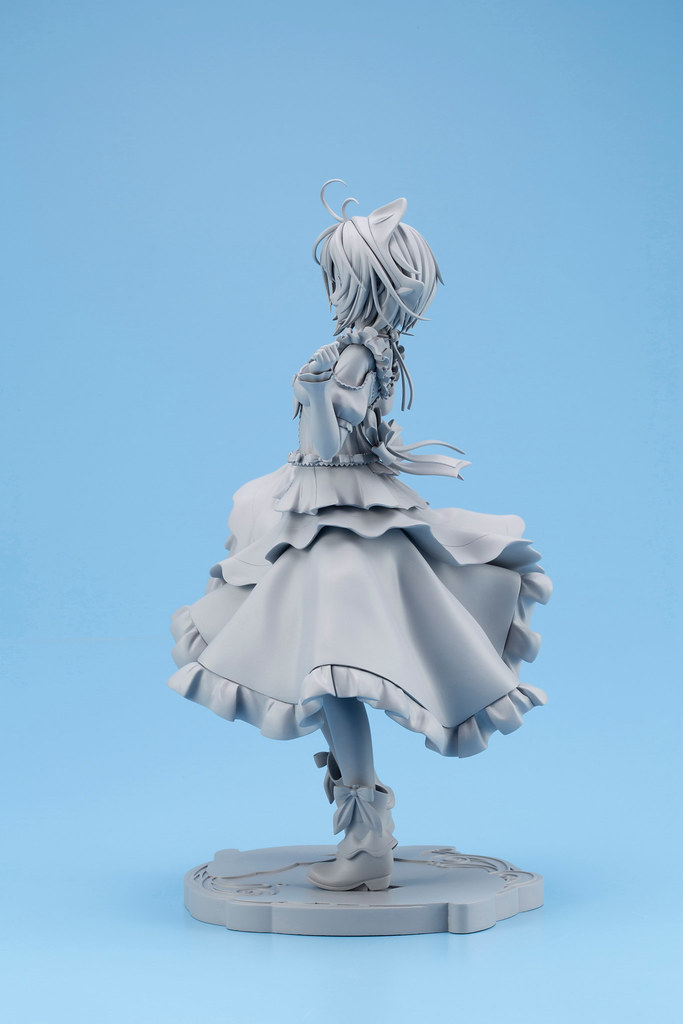 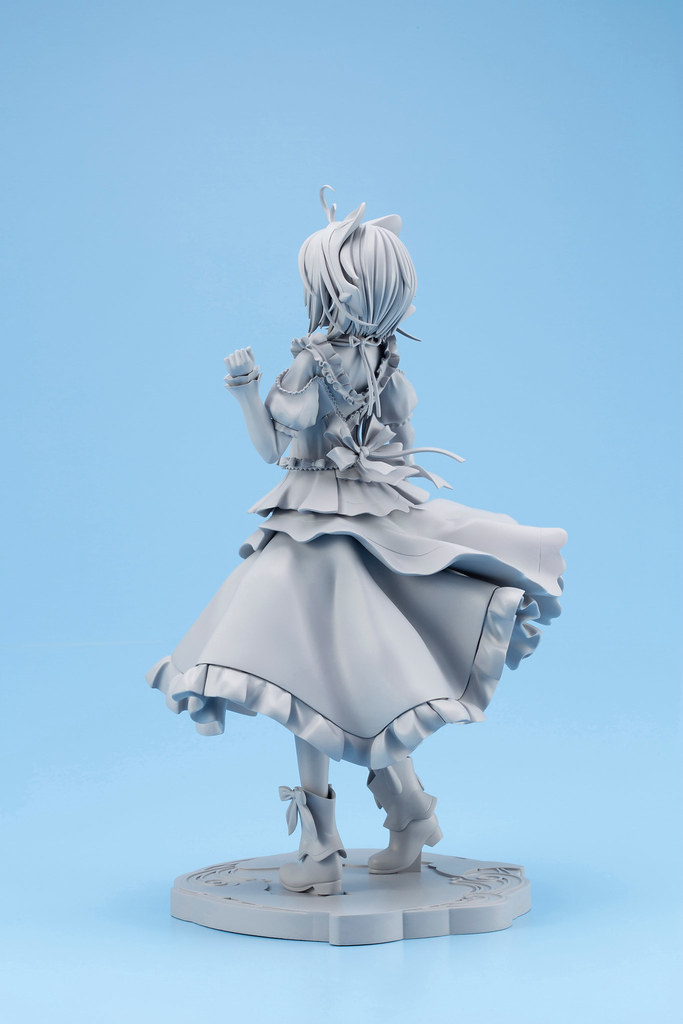 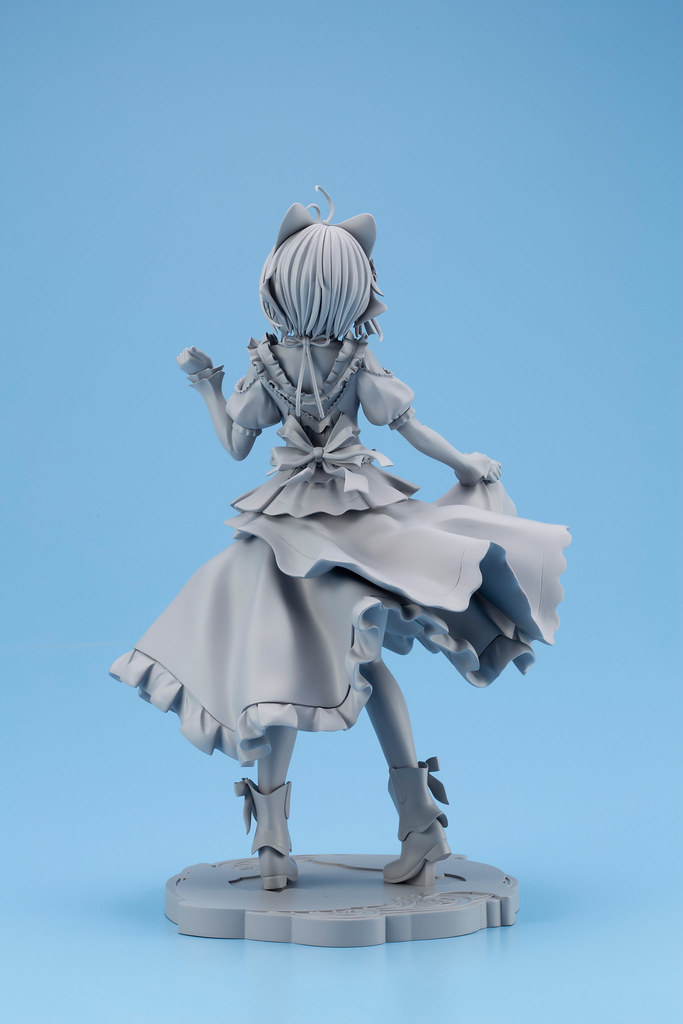 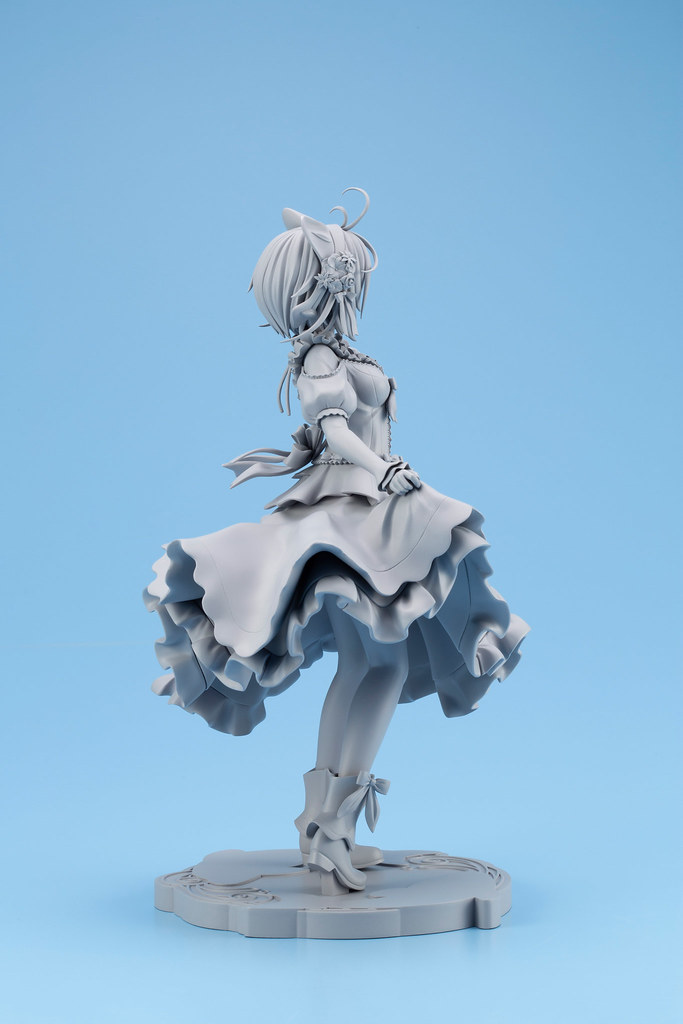 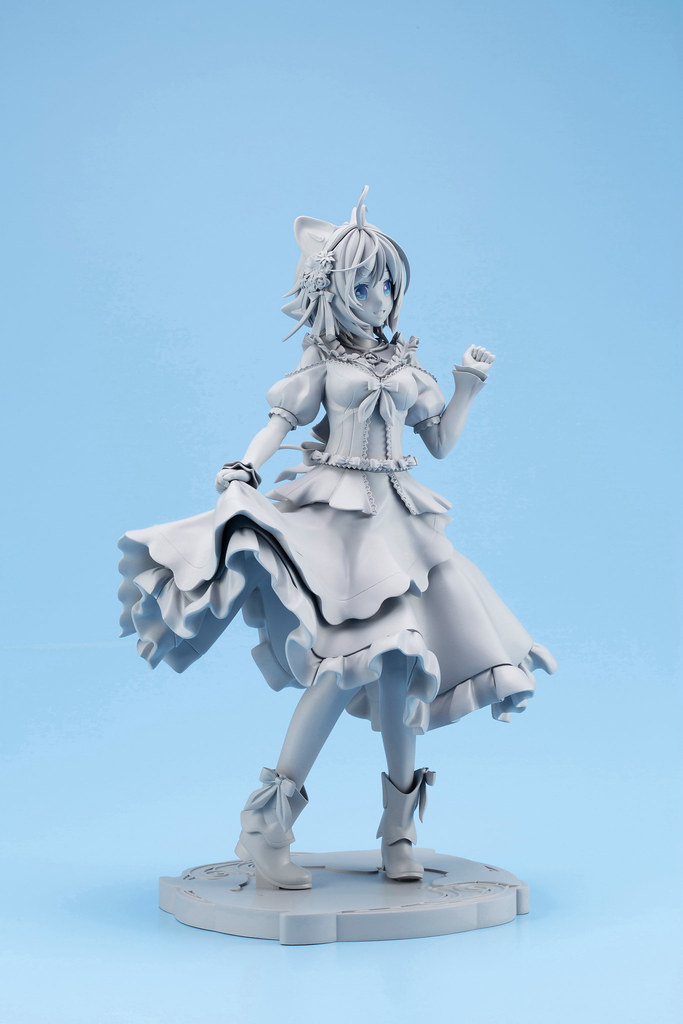 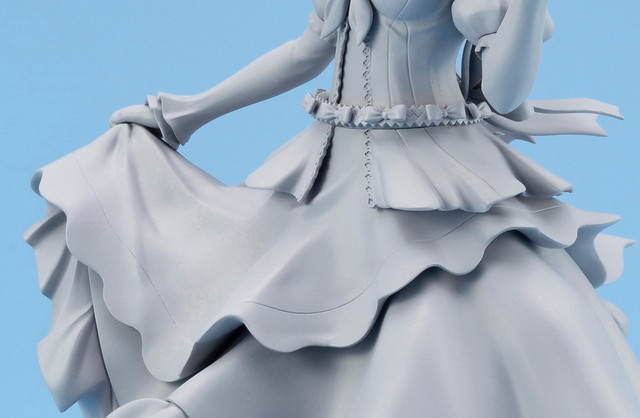 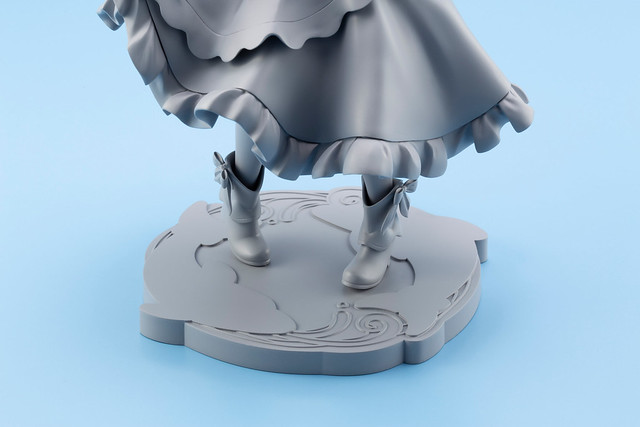