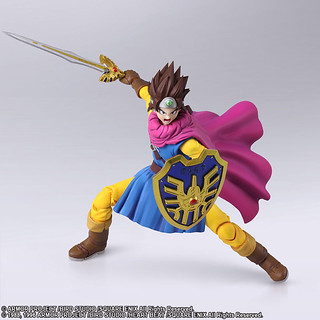 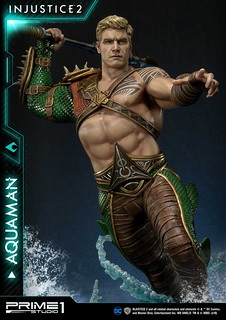 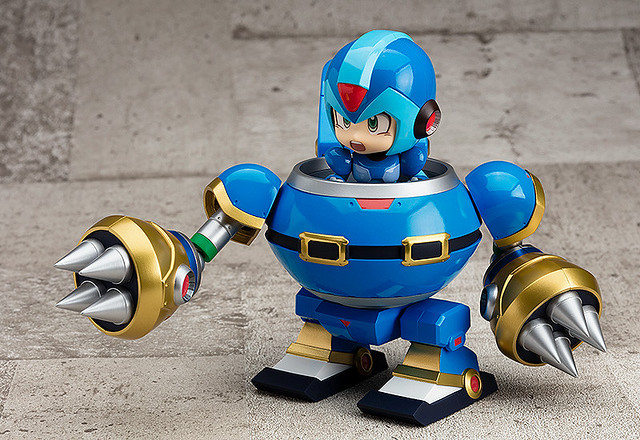 The Rabbit Ride Armor from "Mega Man X2 was originally an armor for minging and appeared in the Crystal Snail's stages. Both arms are equipped with dill parts for consecutive punching the enemy that hits HARD. Boosters on the back allow for short hover and boost. 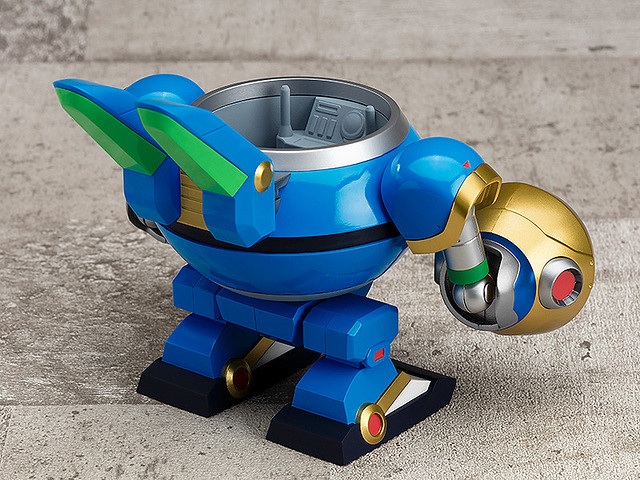 Nendoroid More: Rabbit Ride Armor used reflective and metallic paint to simulate the metal texture and weight. Cockpit and armor also have a lot of details, and arms, waist, hip joint all have articulations. Combine it with Nendoroid Mega Man X to recreate punching attacks from the game! 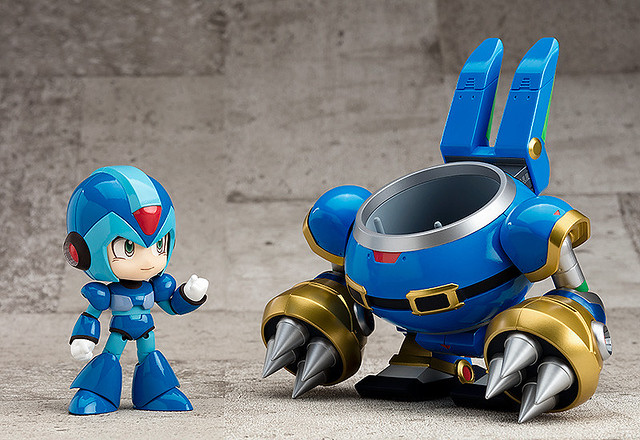 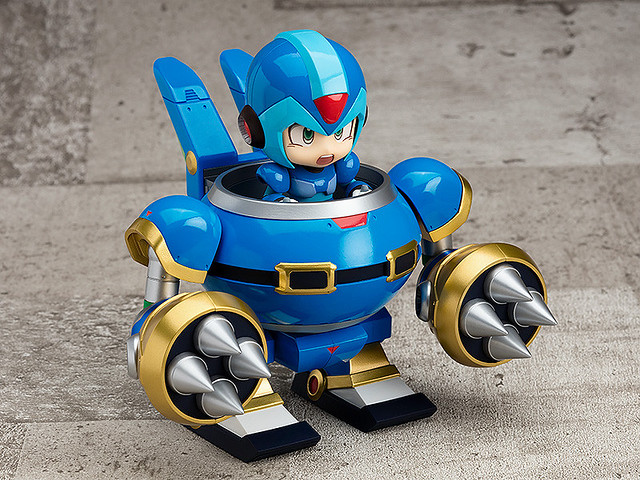