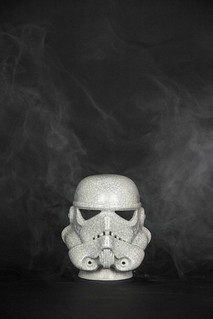 Fill Your Room With The Dark Side With Stormtrooper & Darth Vader Incense Holder! 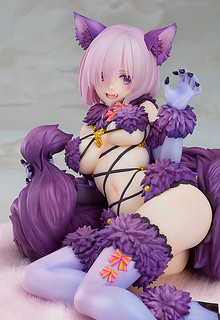 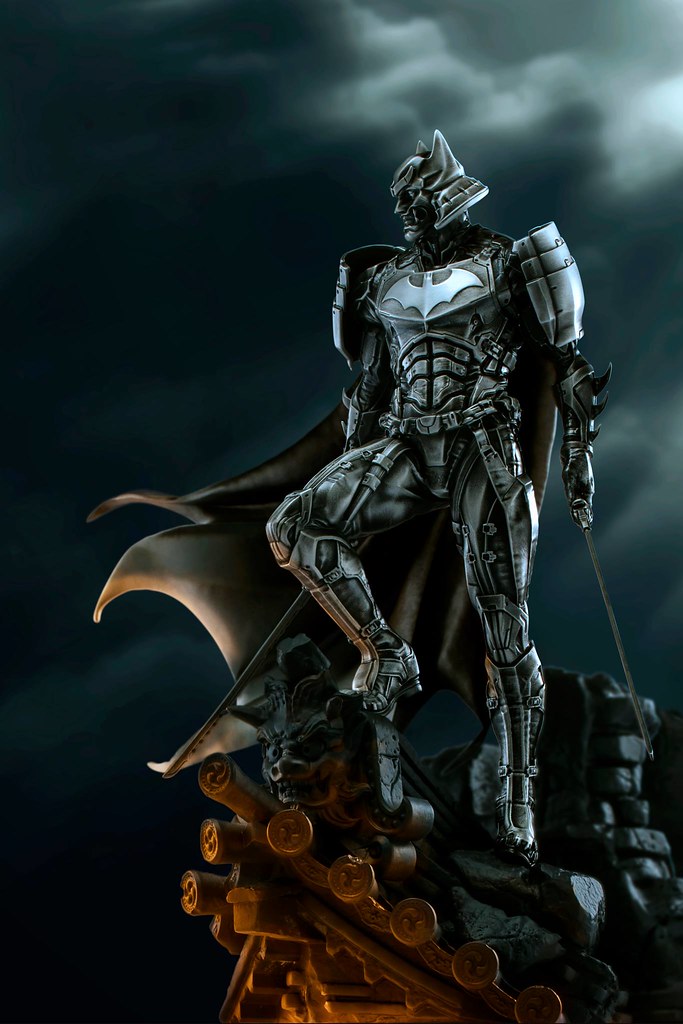 Samurai Series is an original creation by XM Studio, based on DC Comics characters then mash-up with multi-genre, with daring scale and unique design to reinterpret many DC universes' popular character. Royal Selangor is a long-established pewter manufacturer and retailer, specialize in delicate tableware, appliance; Recently it had collaborated with many entertainment brands and released pewter made character from Marvel, DC, and Star Wars. 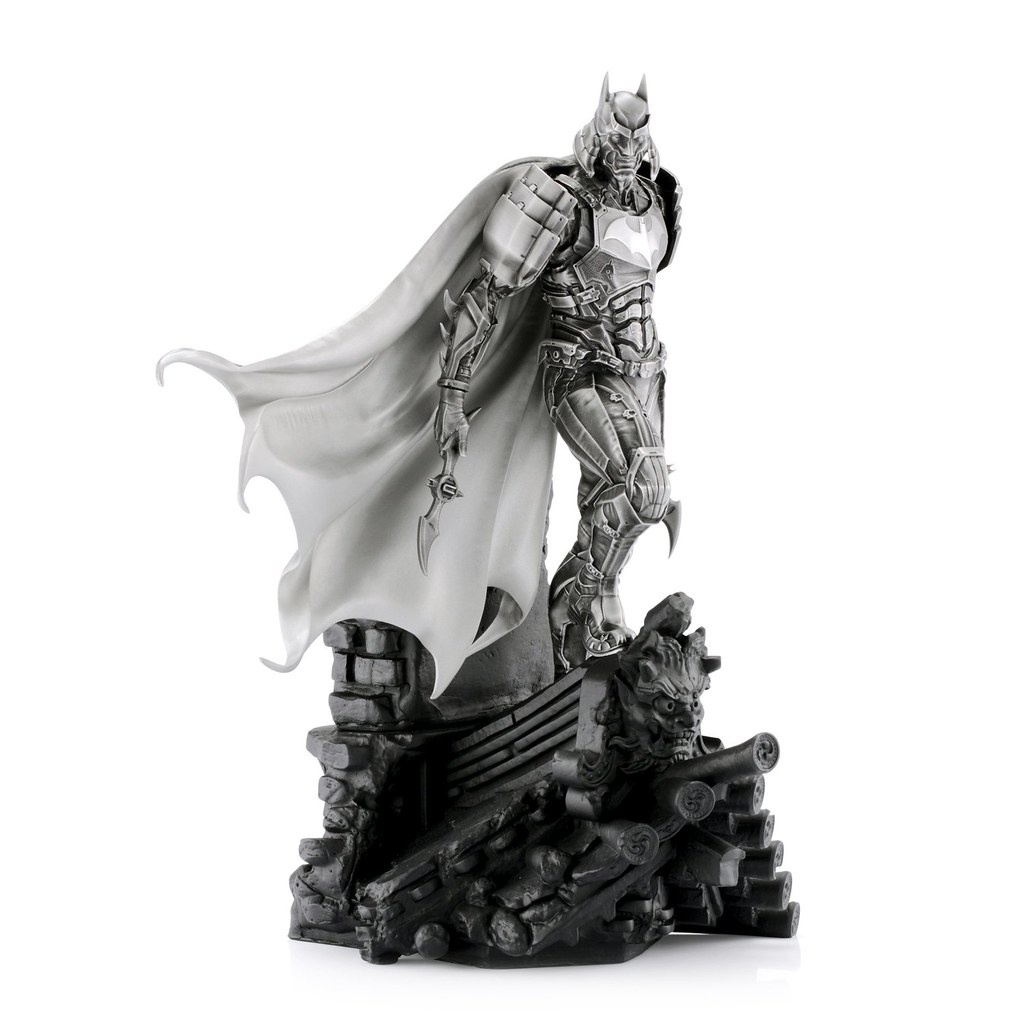 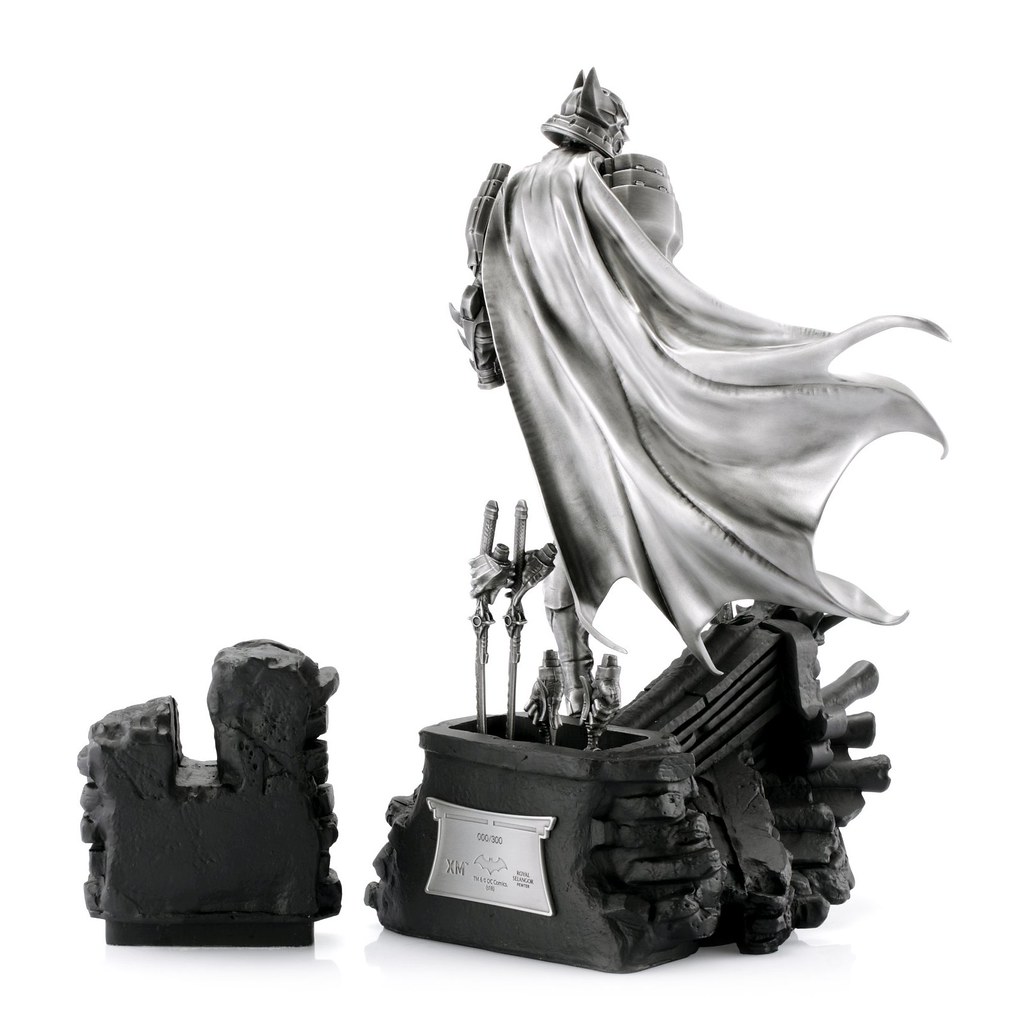 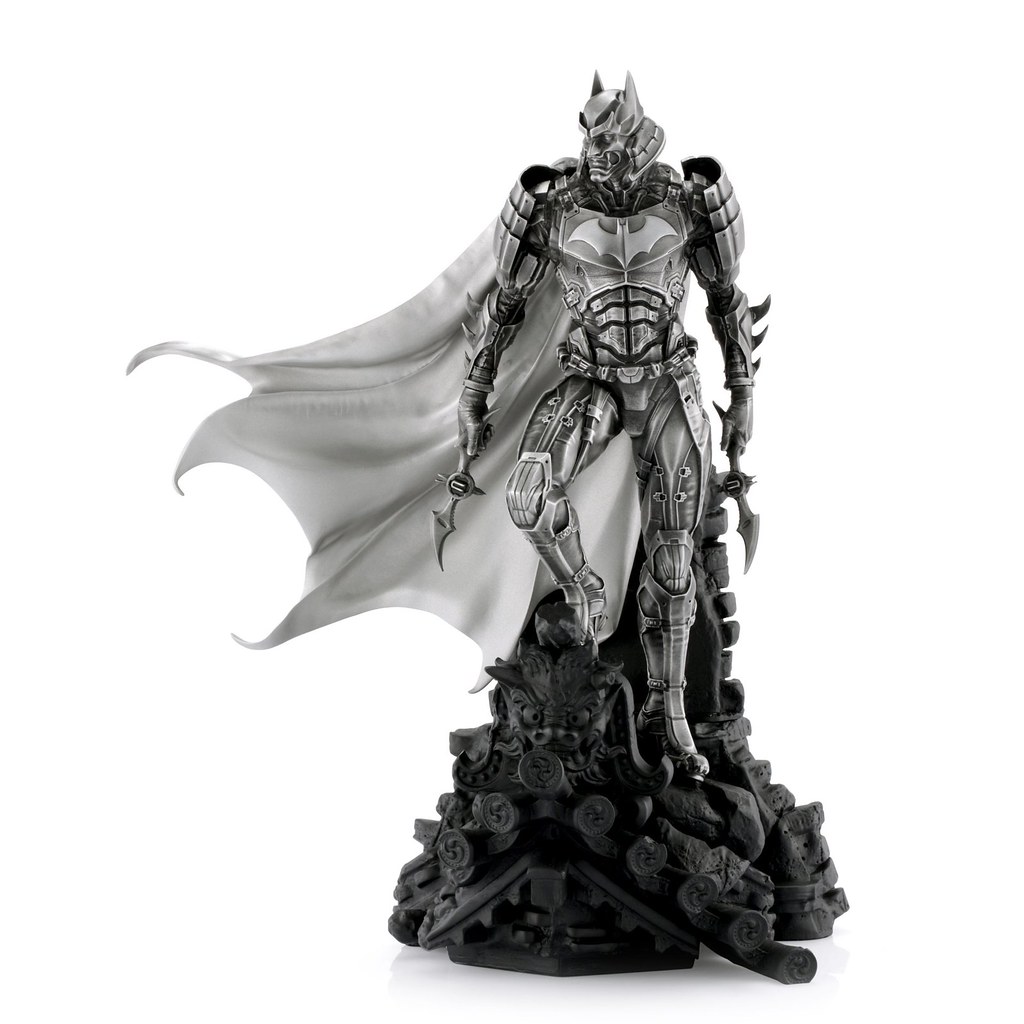 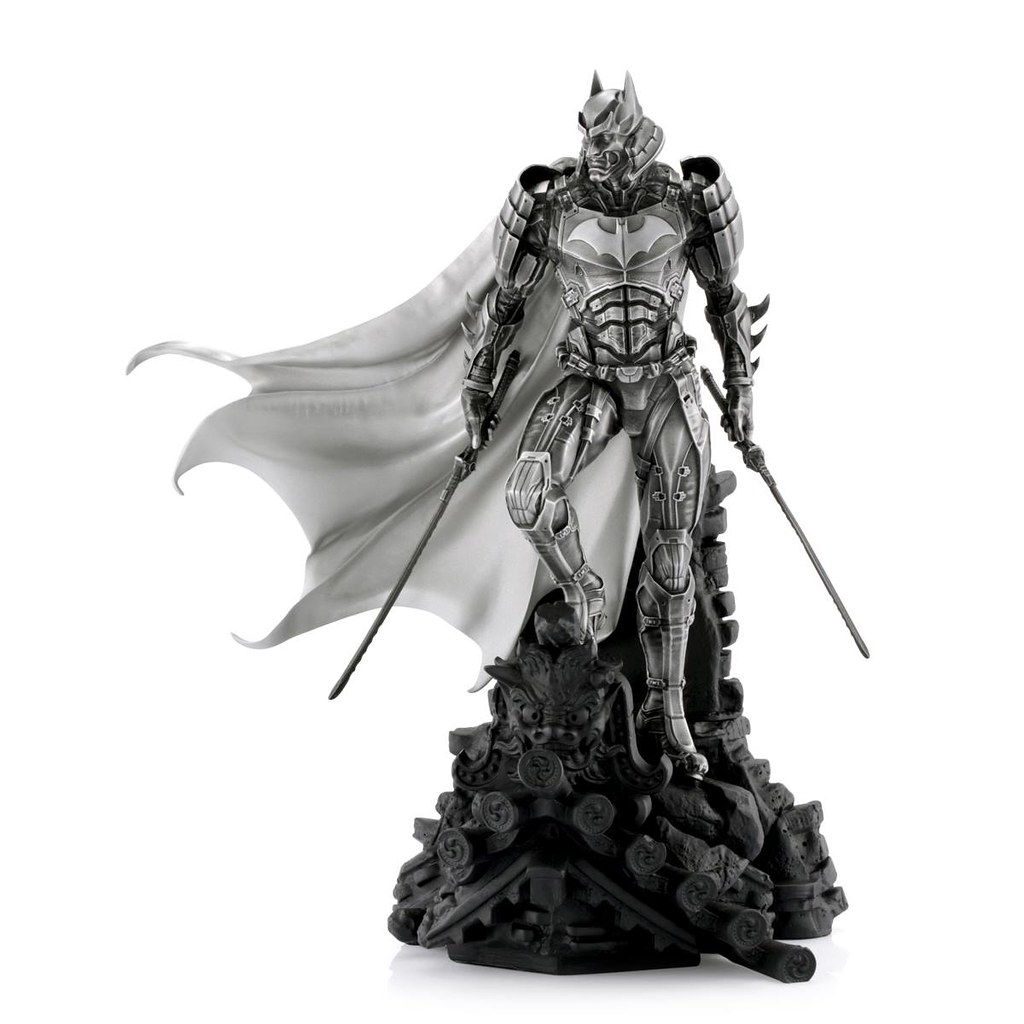 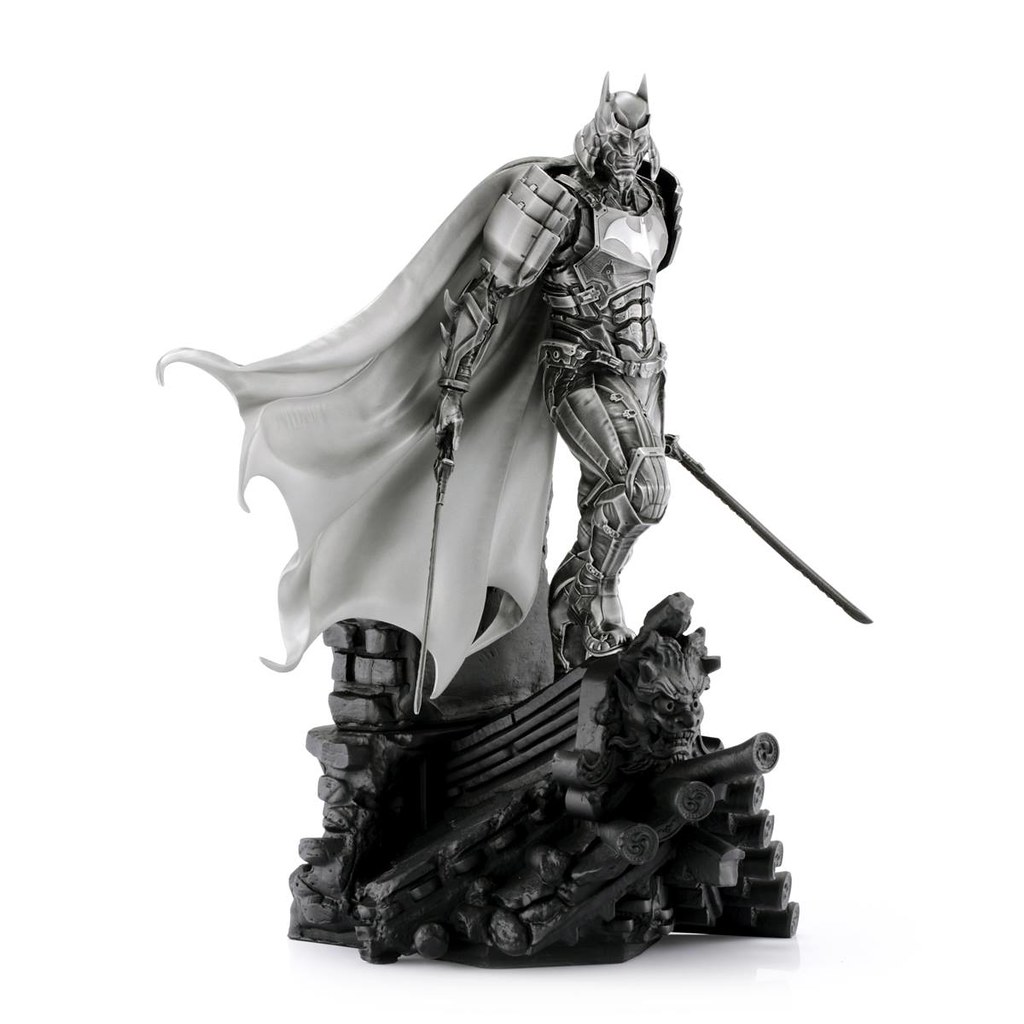 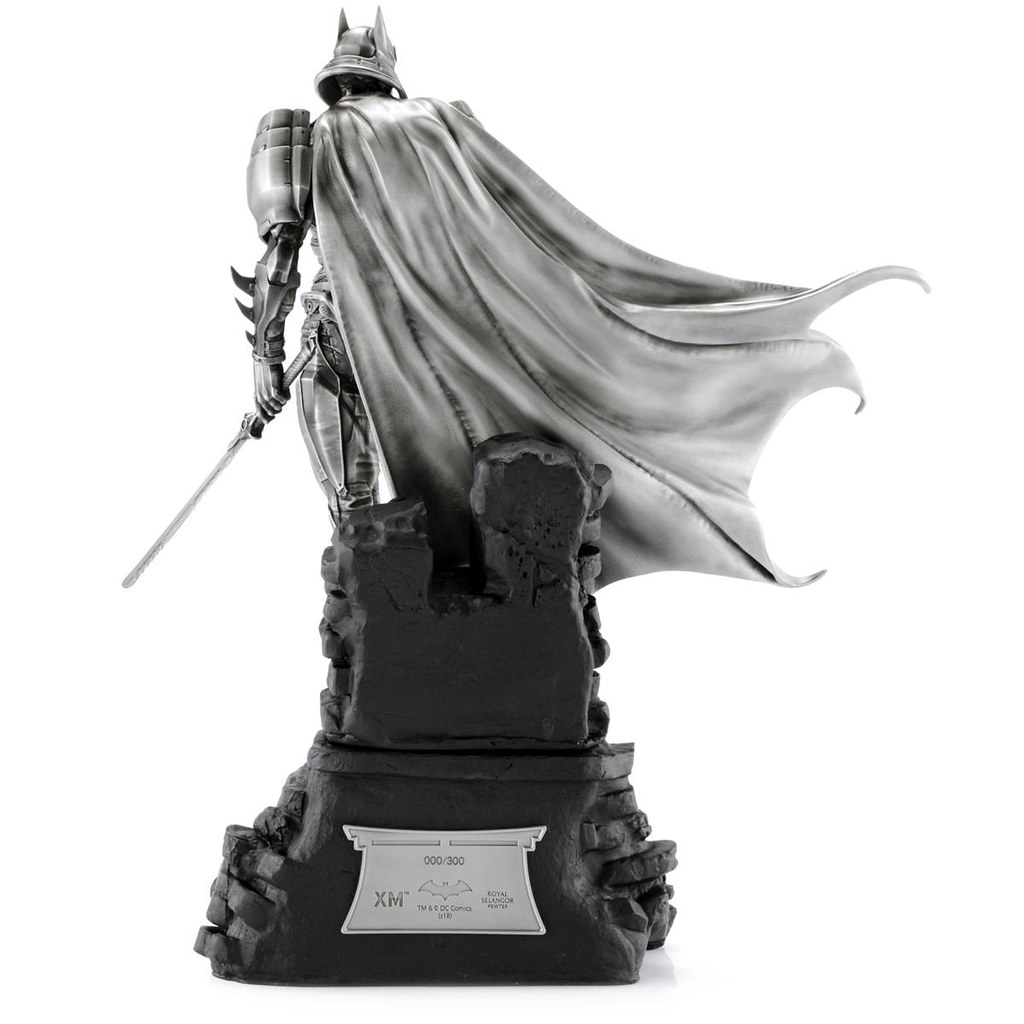 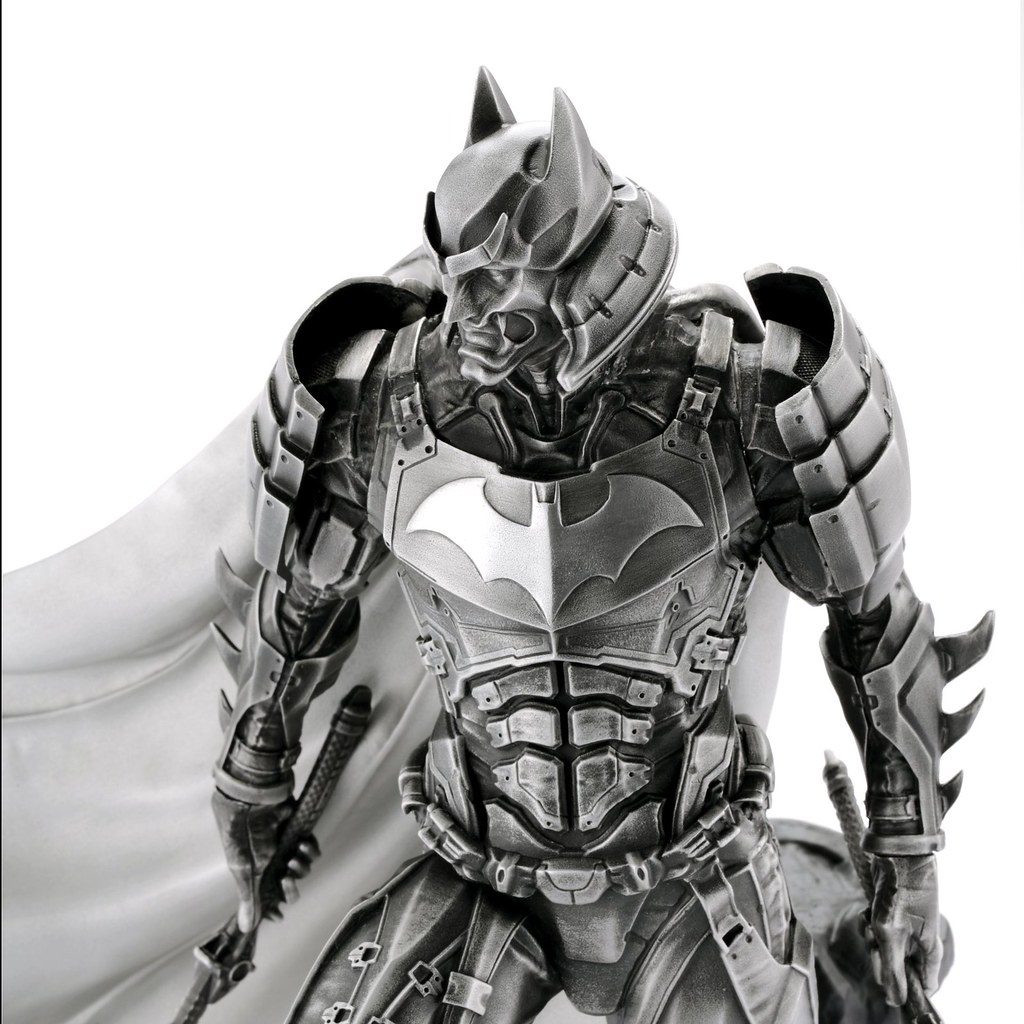 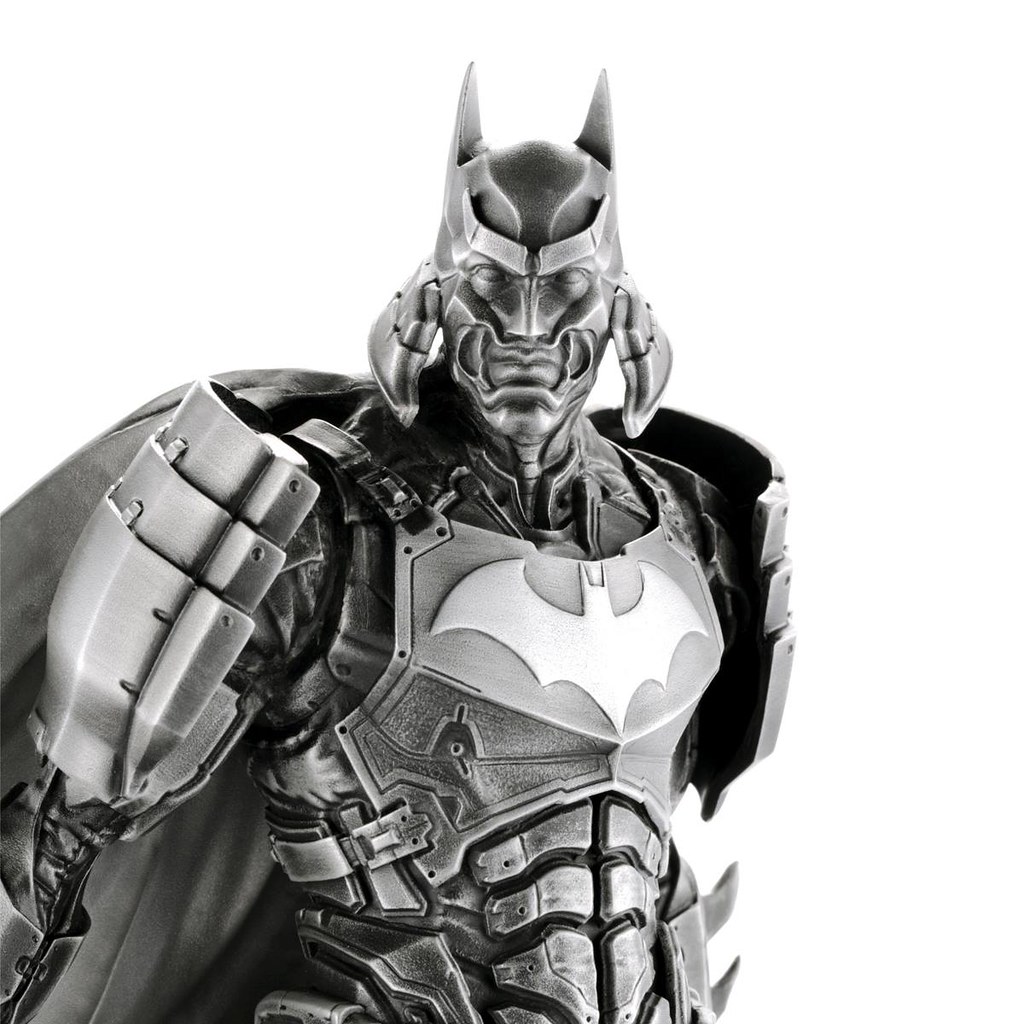 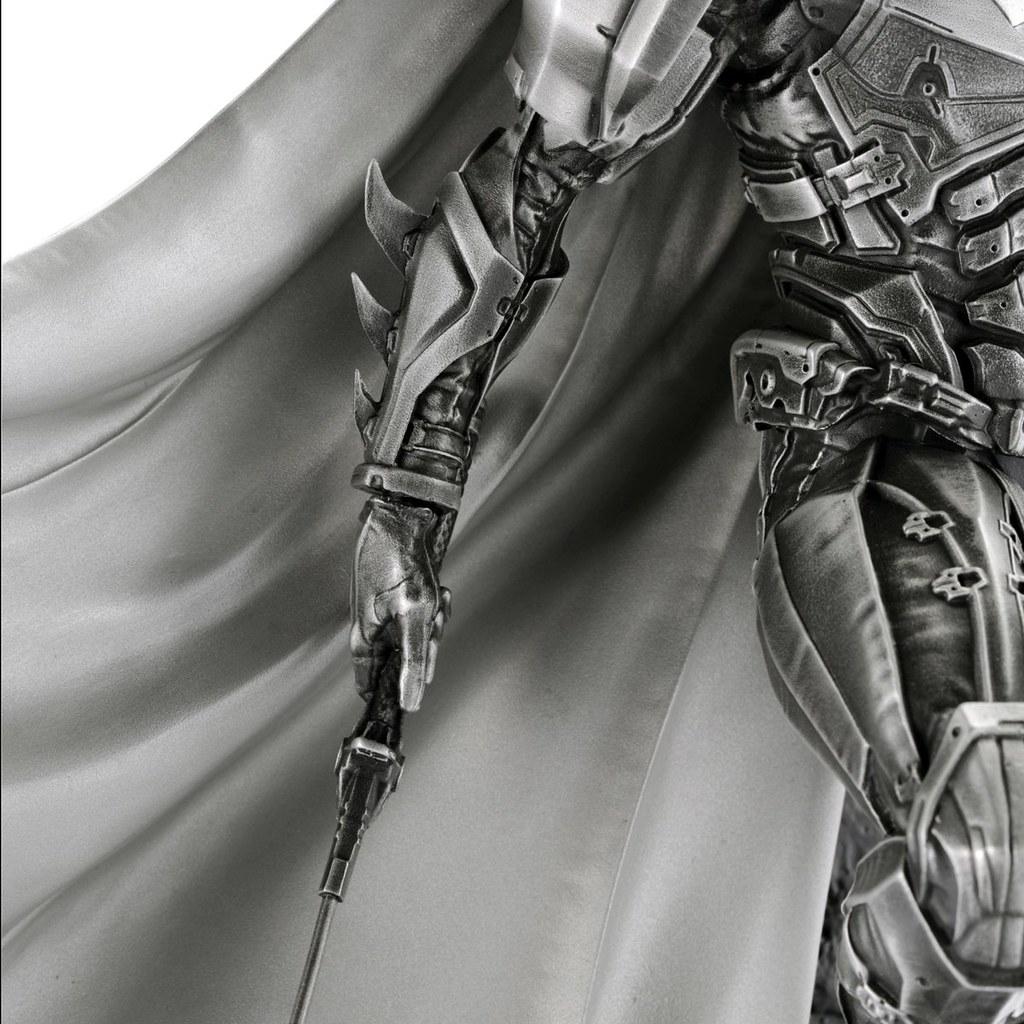 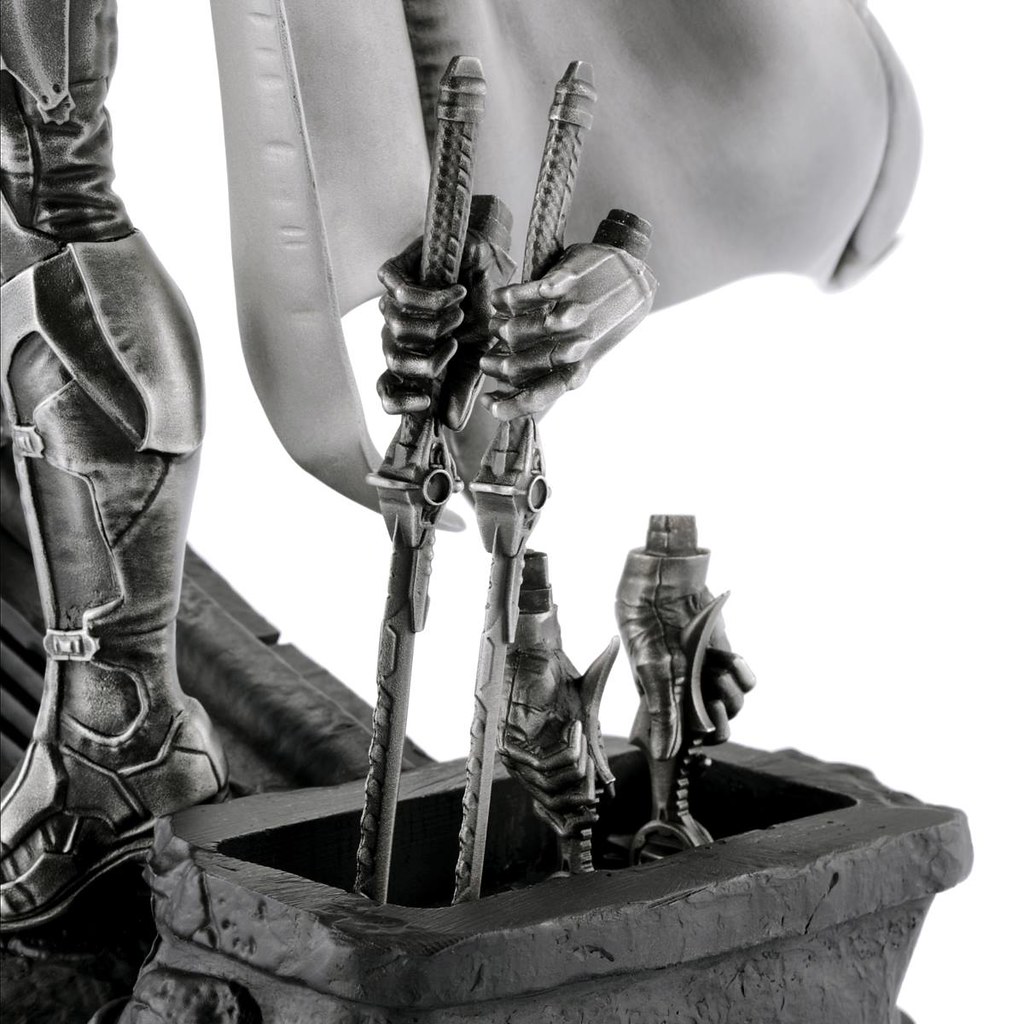 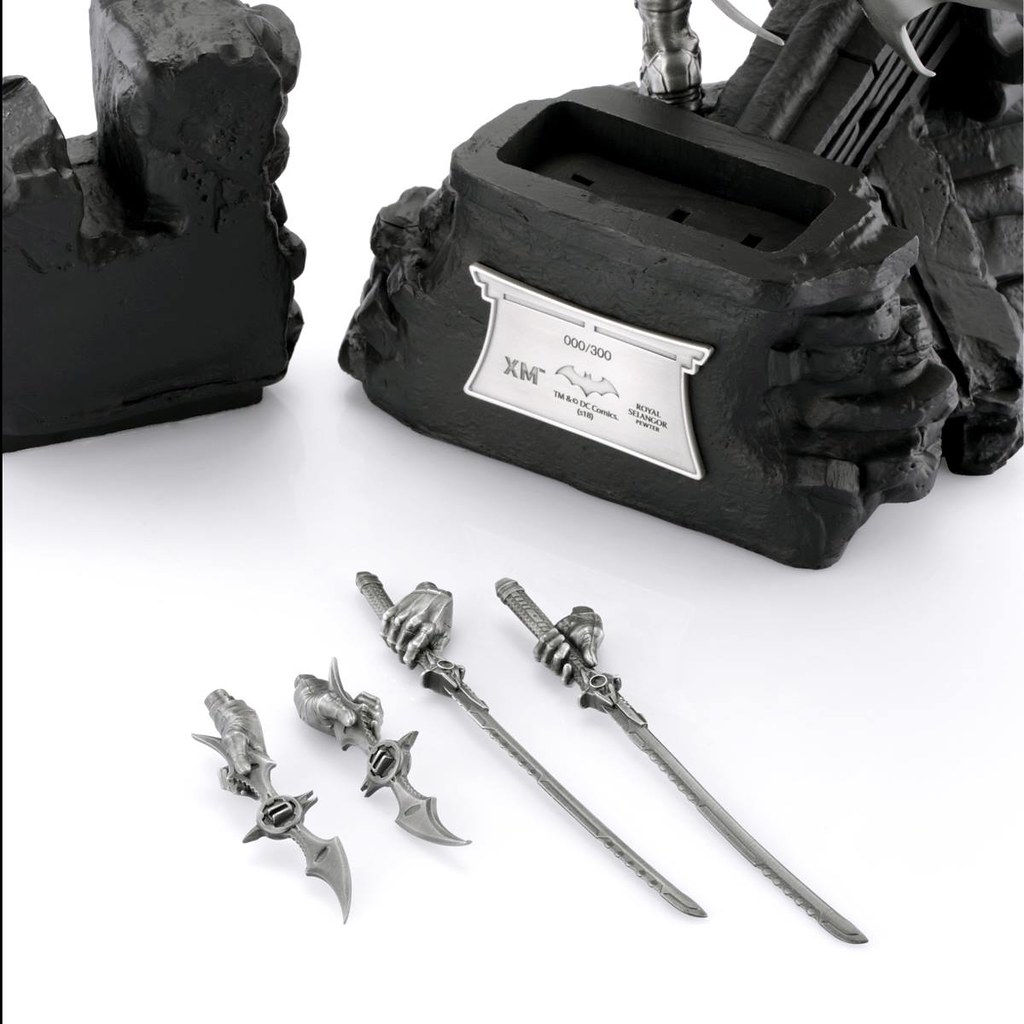 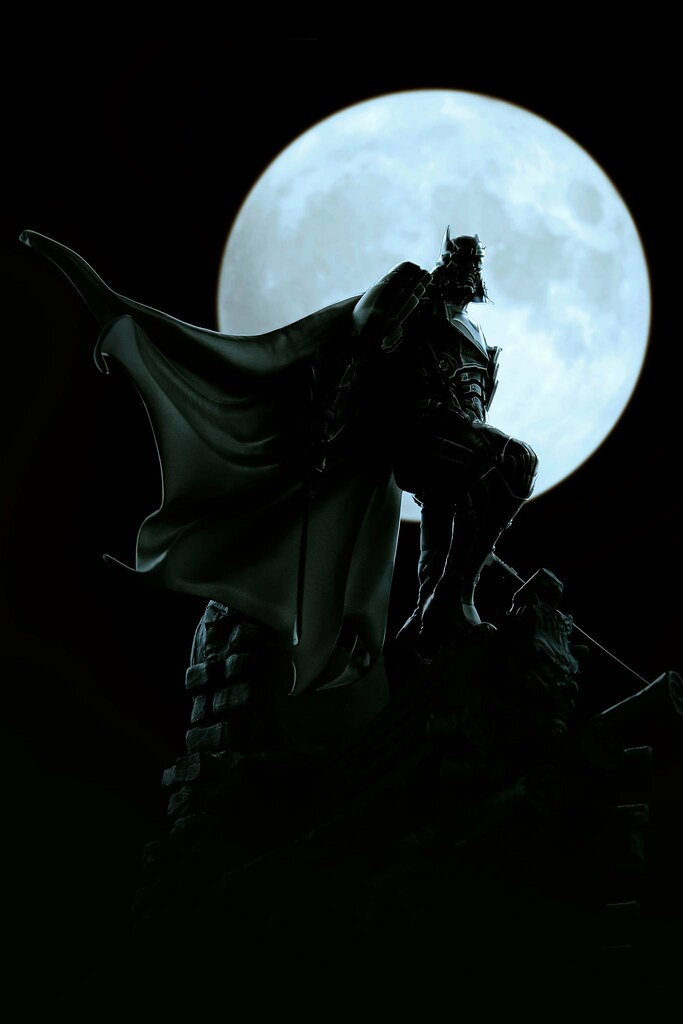 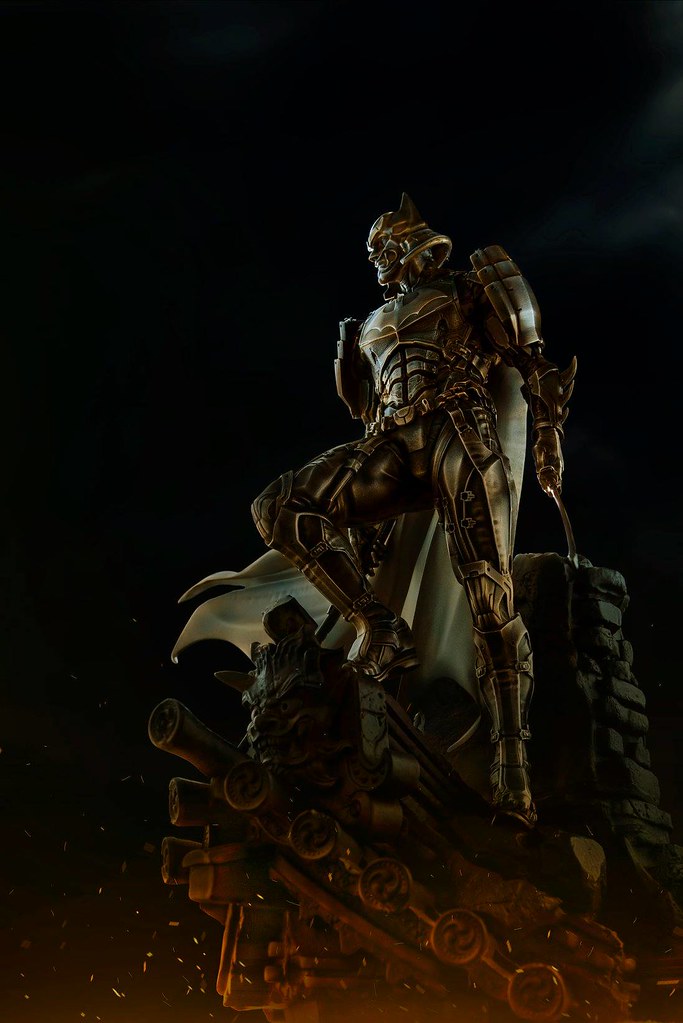