Alex from Clockwork Orange has a Vinyl Figure! 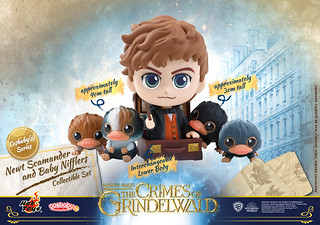 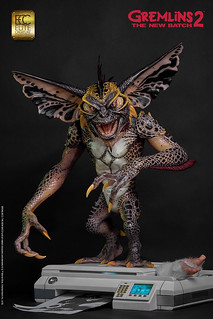 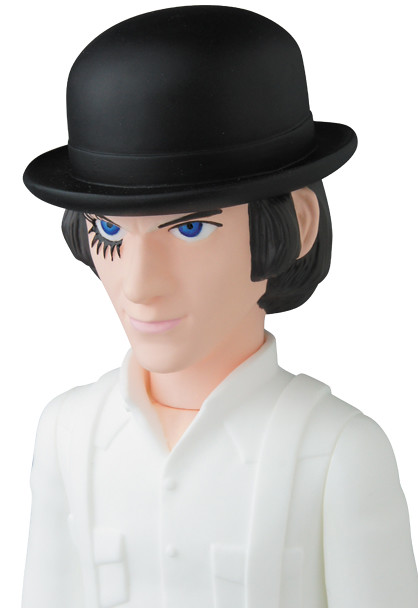 Completely recreated Alex's appearance from the movie, with spikey eye makeup, clean white suit, codpiece, eye cufflinks, etc., many details are neatly made. Additionally, the mask Alex wore when he terrorizes the old man is included as a bonus part. If you're a fan of the movie then don't miss it!

A Clockwork Orange is an adaptation of Anthony Burgess novel of the same name directed by brilliant director Stanley Kubrick. The story follows rebellious teenager Alex going to prison for murder. Under the government's Ludovico treatment he conditioned to become severely ill at the mere thought of violence; The movie emphasizes sex and violence from the original novel and image training during the treatment. 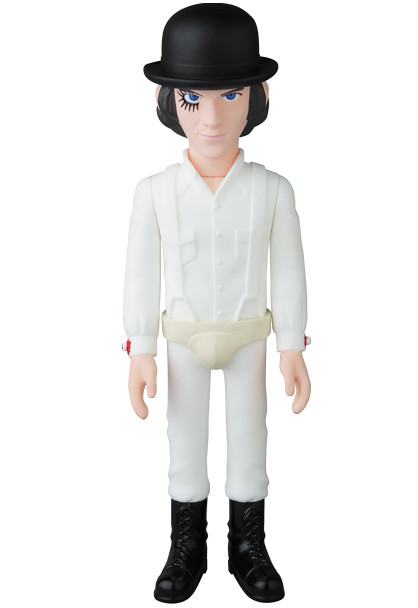 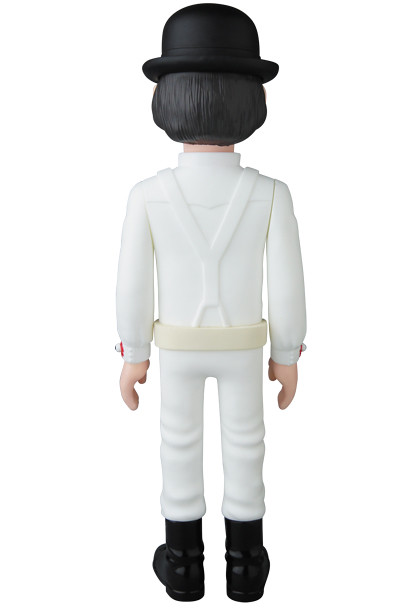 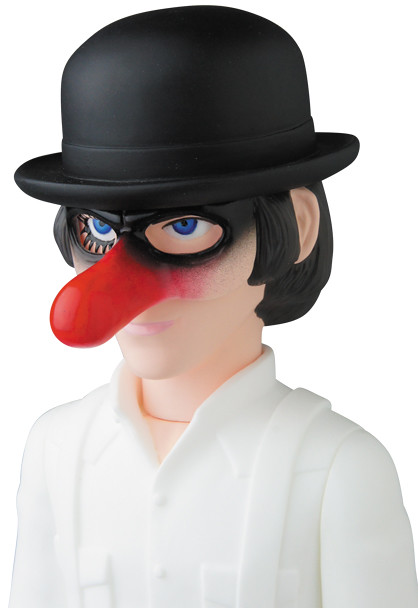