The Strongest Man in the World! Portrait of Pirates One Piece NEO-MAXIMUM ‘Whitebeard’ Edward Newgate 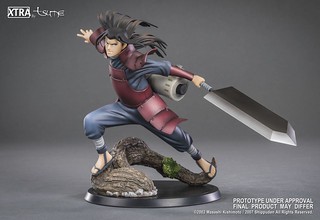 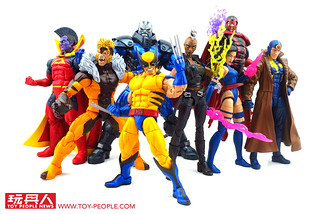 They've done it again. MegaHouse has a new figure on the horizon, the latest in their wildly popular Portrait of Pirates (P.O.P.) collection of high quality One Piece figures. This is the Neo-Maximum Whitebeard Edward Newgate, which is expected to release October 2018. 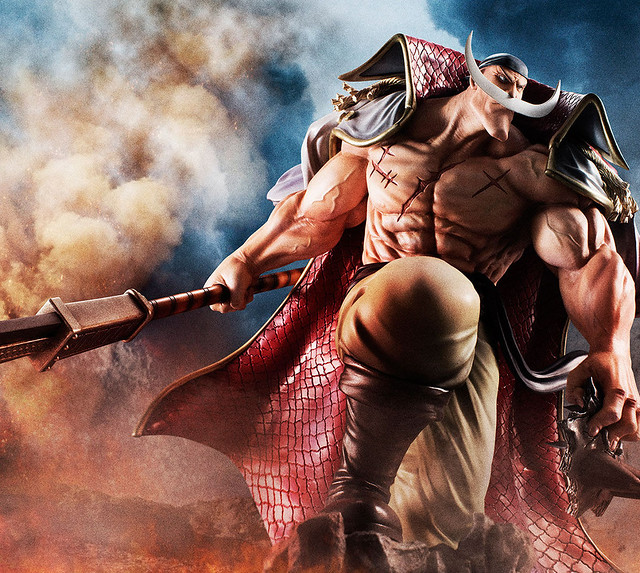 Edward Newgate, better known as Whitebeard, is one of the Yonkou, the four strongest pirates on the high seas, ruling the New World with his crew, the Whitebeard Pirates. Having endured countless battles with the Pirate King Gol D. Roger, he came to be known as the “Strongest Man in the World.” Wielding the devastating power of the Paramecia-type Quake-Quake Fruit, Whitebeard can control shockwaves in air, land and sea, allowing him to generate powerful earthquakes and tsunamis. Though weakened by disease in his old age, he was nevertheless a monstrous figure in battle, without so much as a scratch on his back to indicate retreat. 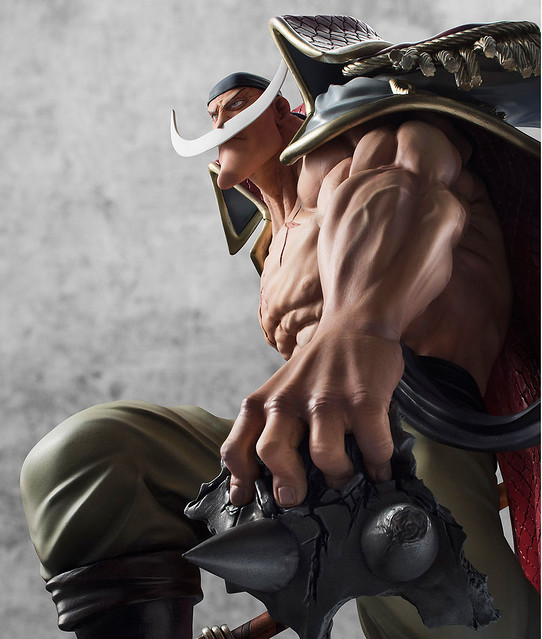 Portrait of Pirates NEO-MAXIMUM 'Whitebeard' Edward Newgate shows the legendary pirate during the Marineford War, wielding a giant bisento, his eyes fixed on enemy marines as he leads his sons into battle against Marine HQ. Standing 30 cm (12") tall, this figure captures Whitebeard’s hulking body with painstaking flesh and muscle detail, faithfully recreating the battle scars adorning his torso. His billowing coat can be detached to reveal his Jolly Roger back tattoo, the symbol of pride for the Whitebeard Pirates! 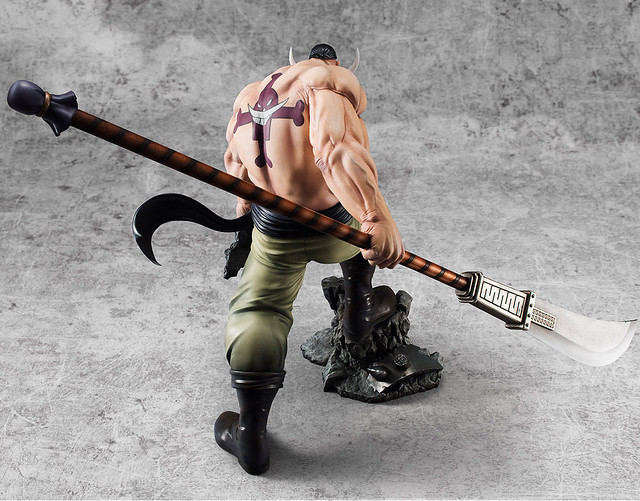 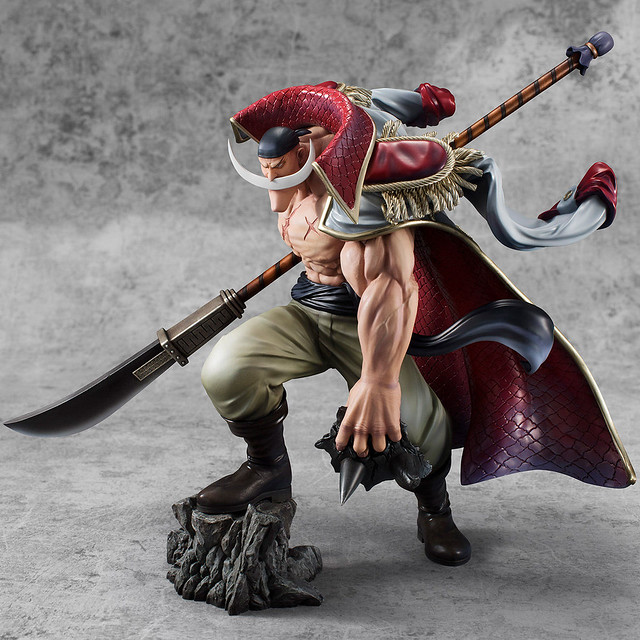 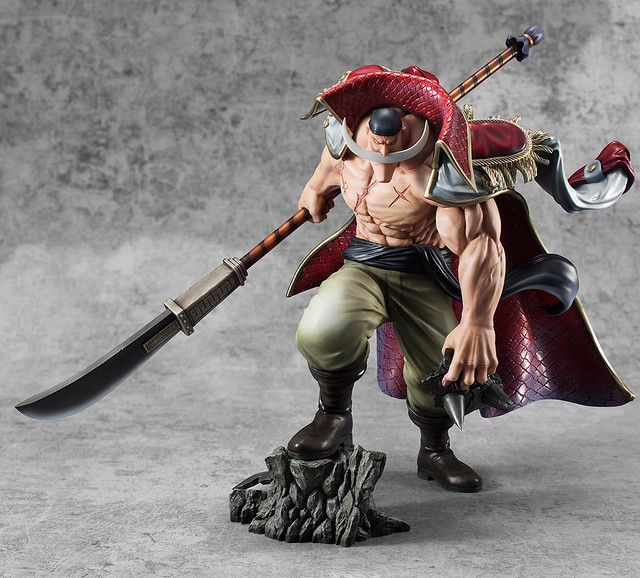 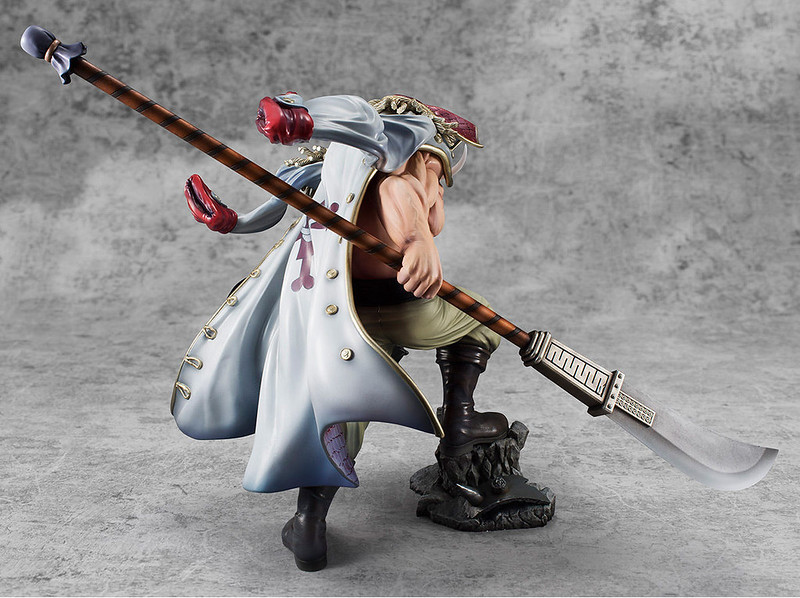 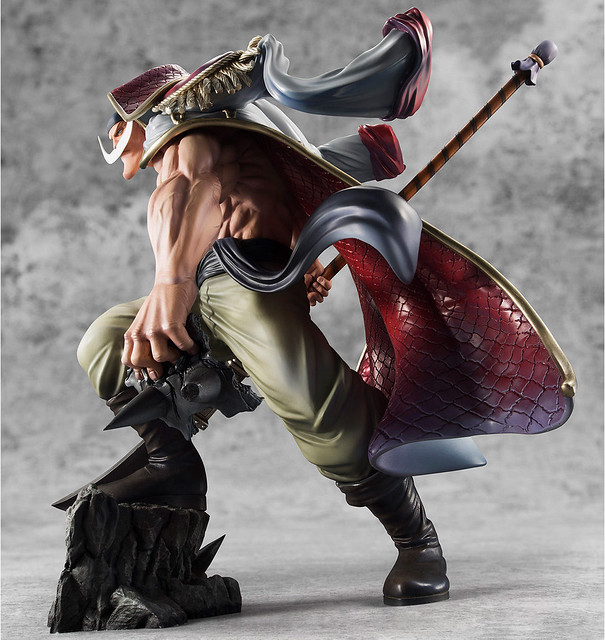 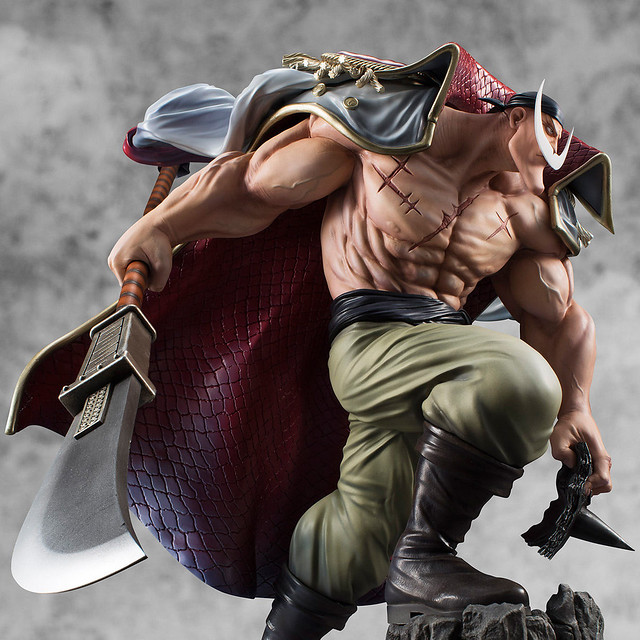 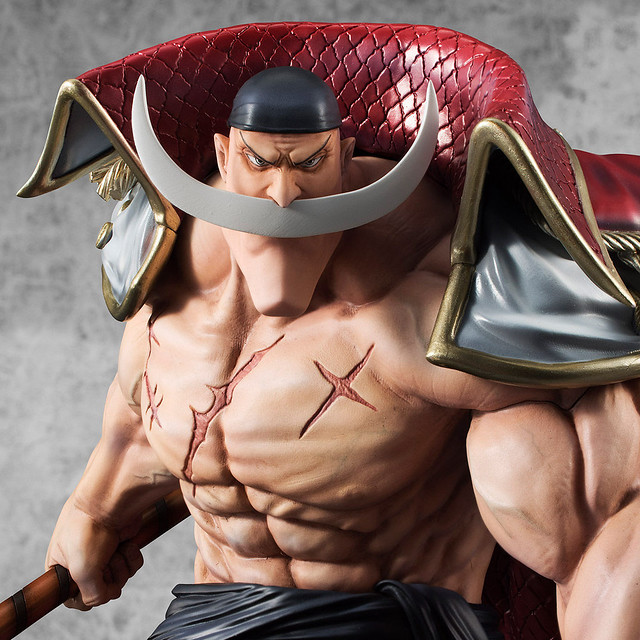 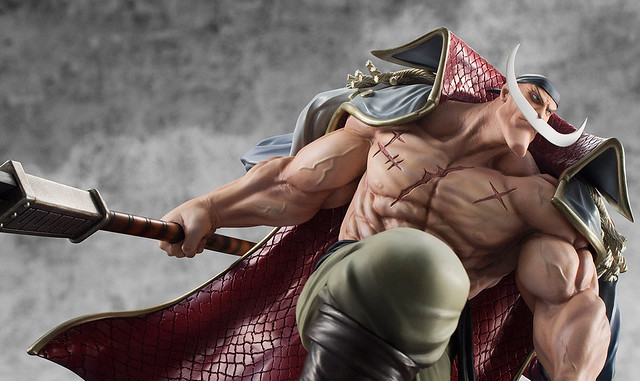