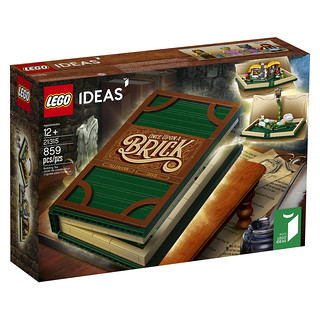 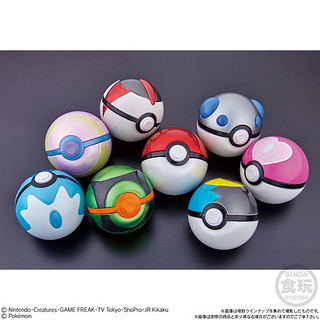 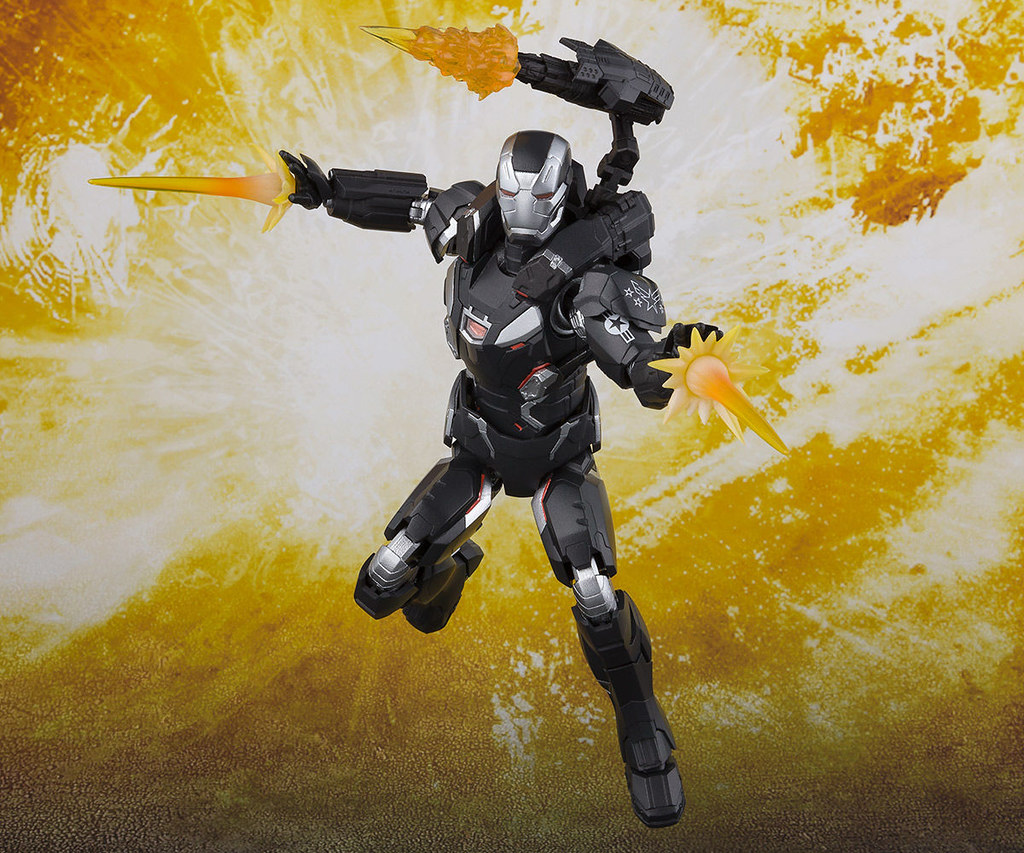 War Machine AKA James Rhodes or Rhodey, has always been Iron Man's comrade in the MCU. In Captain America: Civil War he was accidentally shot by Vision's beam and fall from the sky and end up paralyzed. In Avengers: Infinity War Rhodey can not only walk but also have many cool battle scenes during the battle of Wakanda providing powerful air support to heroes on the ground. 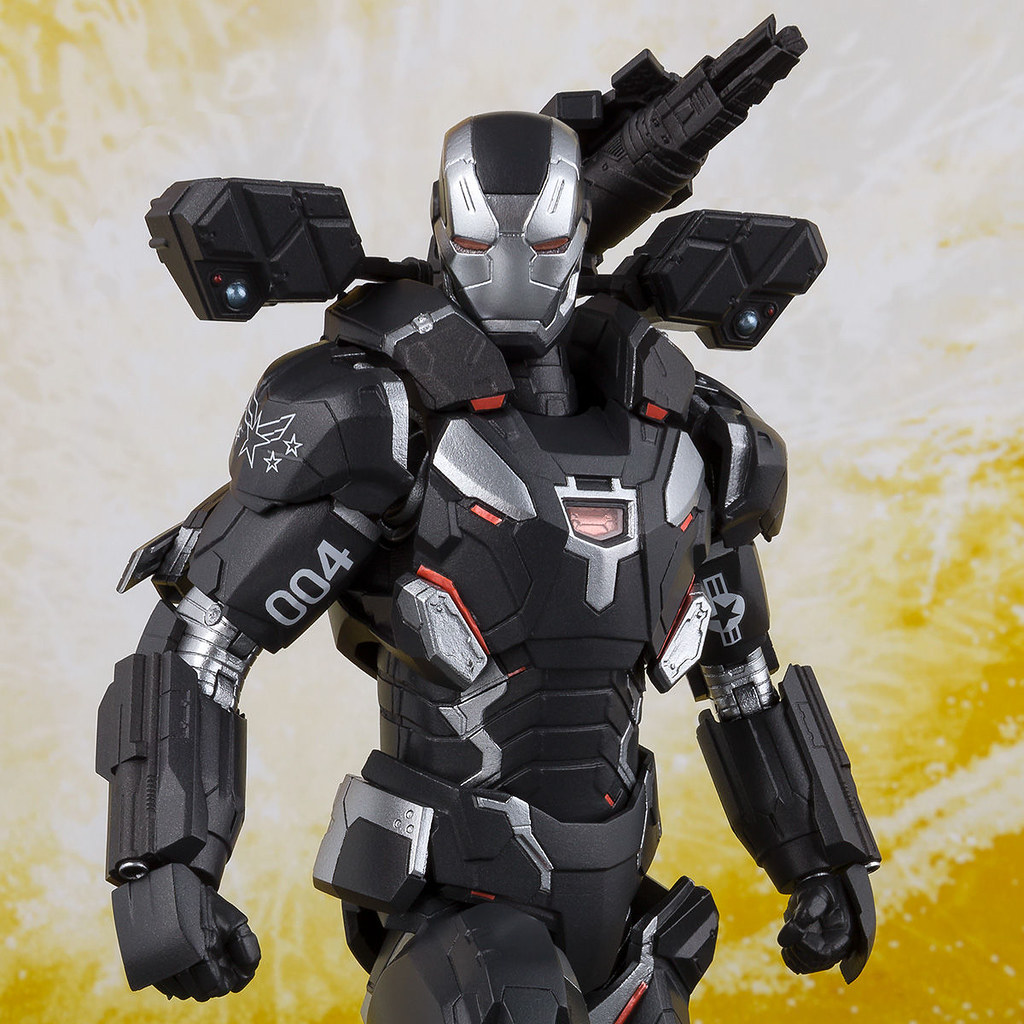 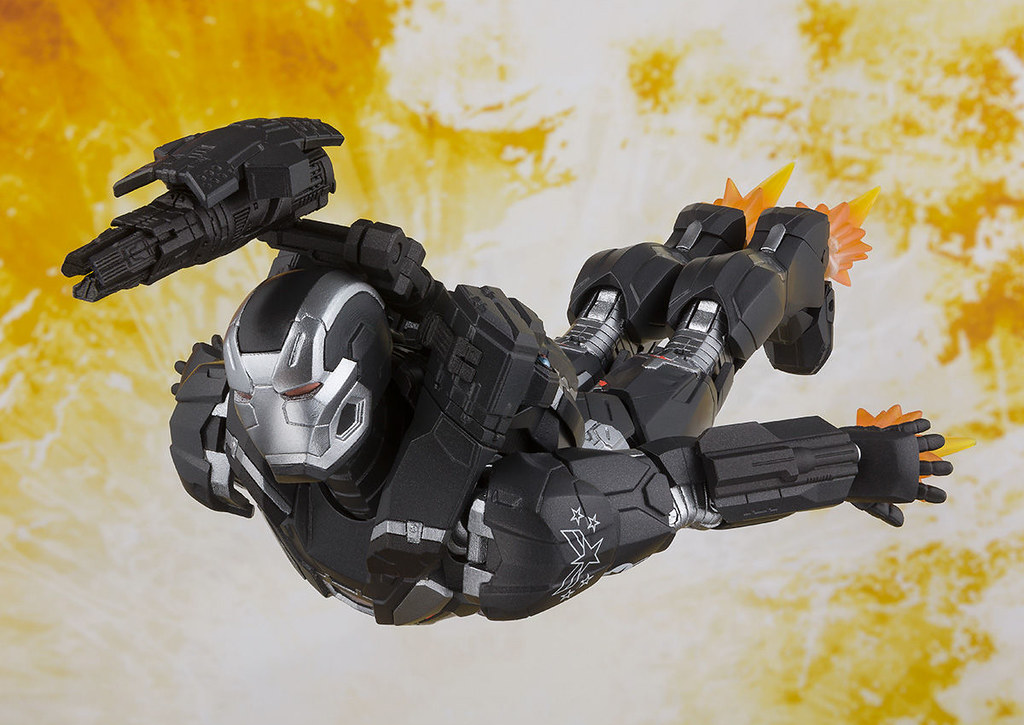 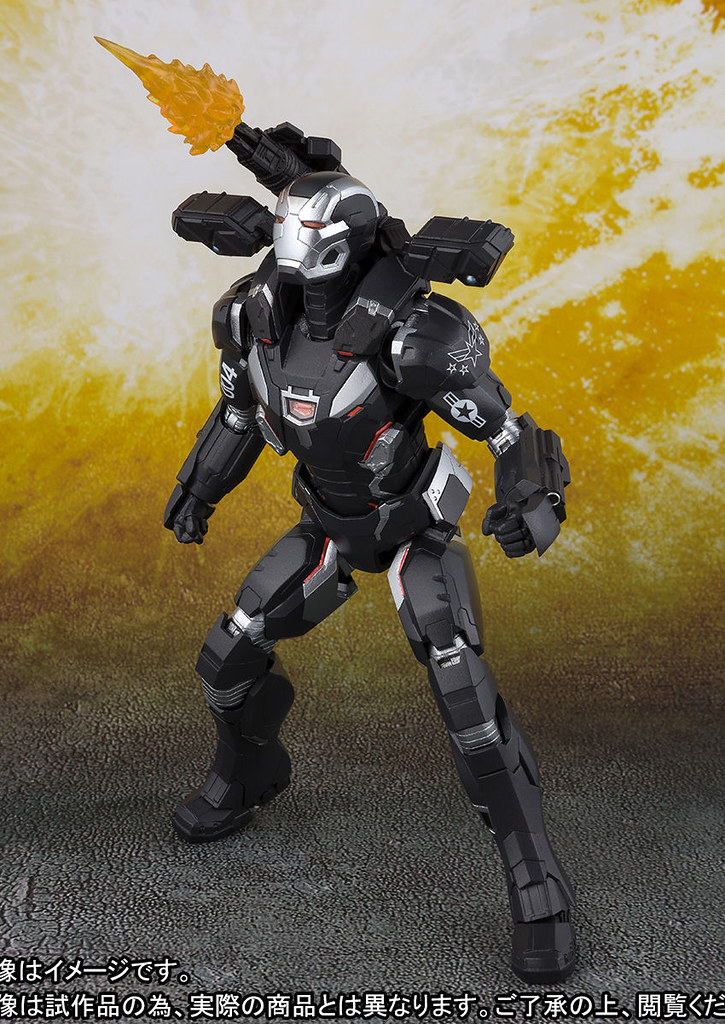 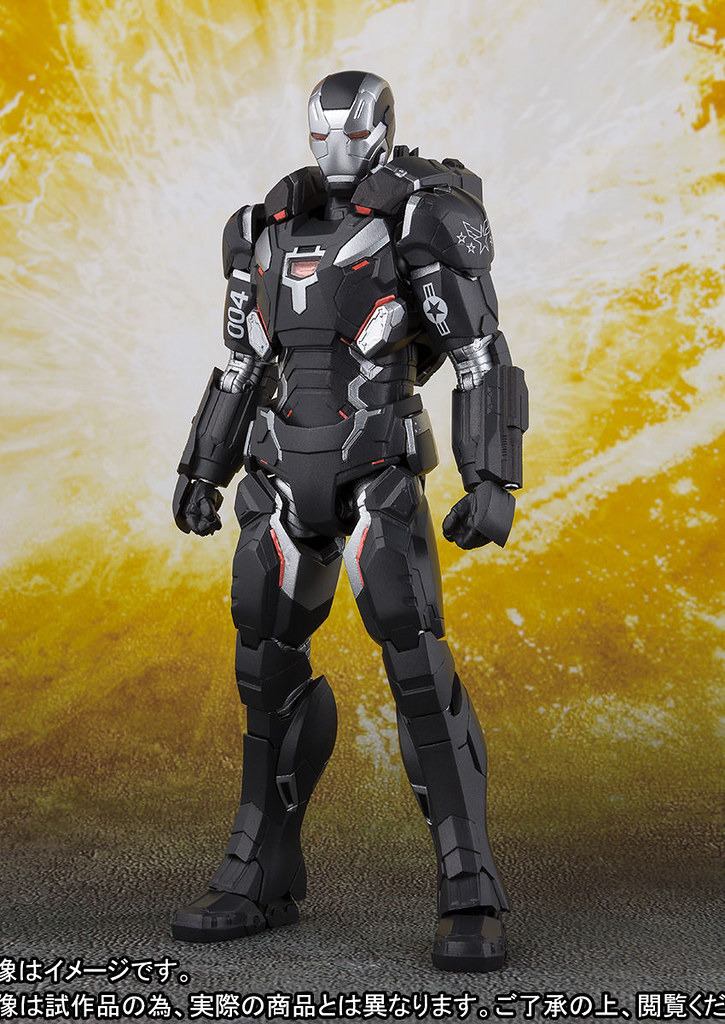 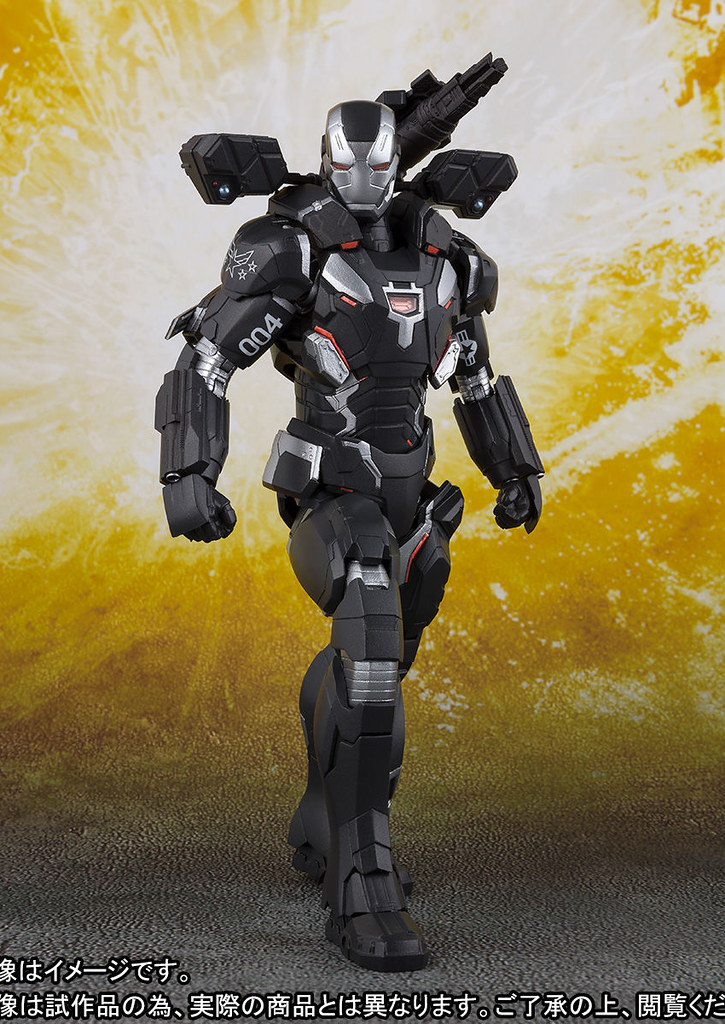 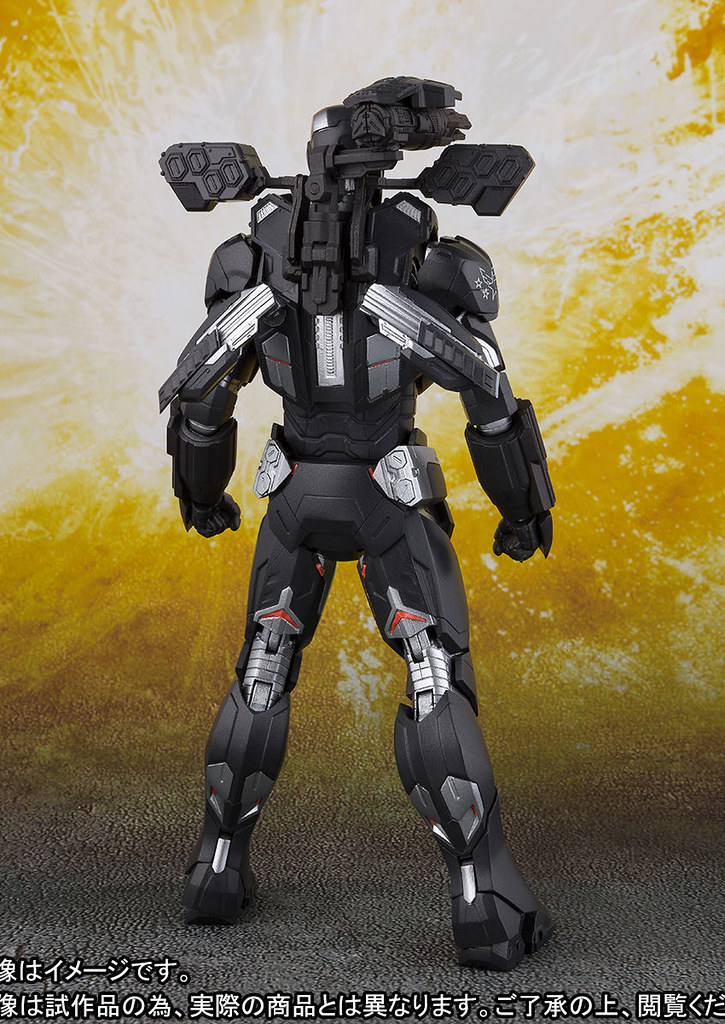 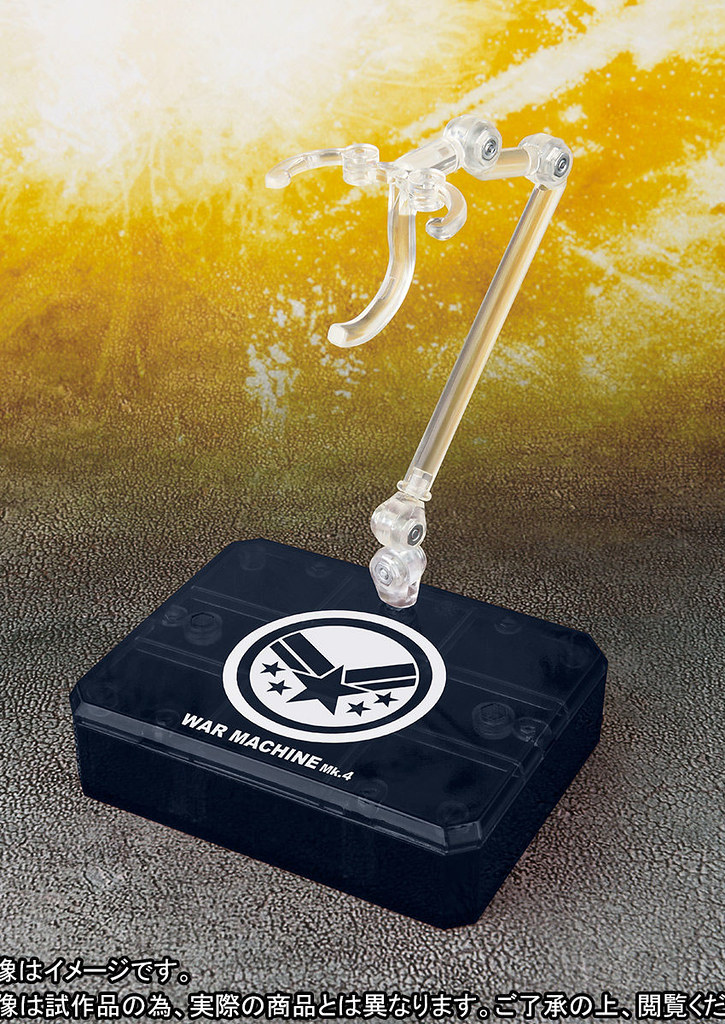