"You humans don't make any sense to me. You throw away your lives for nothing." Nendoroid Envy 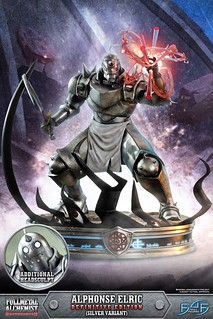 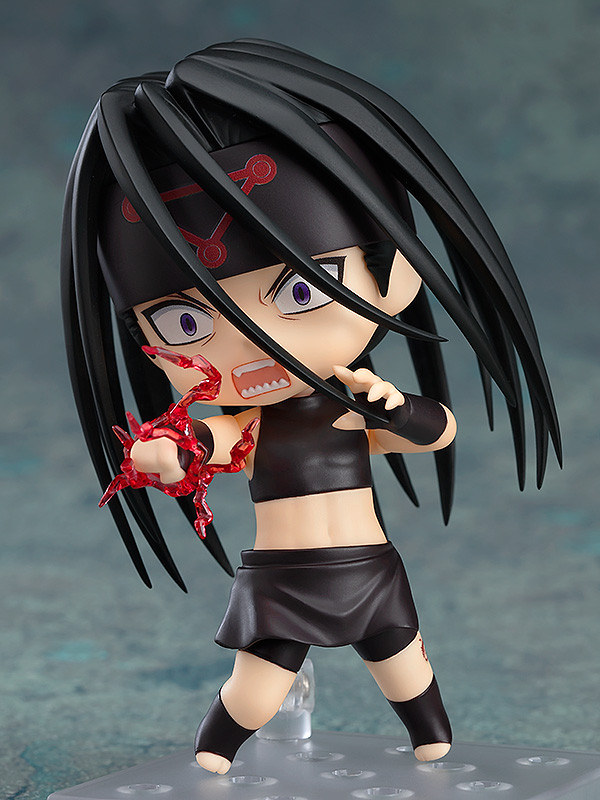 Envy is one of the seven Homunculus father created, represents envy of the seven deadly sins. Envy is cruel, cold, crafty, and sees human as worms. On one hand, it sees emotions and sacrifice as foolish behavior, on the other, it envies the interlink of human society; So it stirs hates and enjoys watching people killing each other. It can transform into human and animal to cause regional conflict and it used this method to kill Maes Hughes. Its true form is a chimeric shape monster but when there aren't enough philosopher's stone it'll turn into a parasitic flatworm. 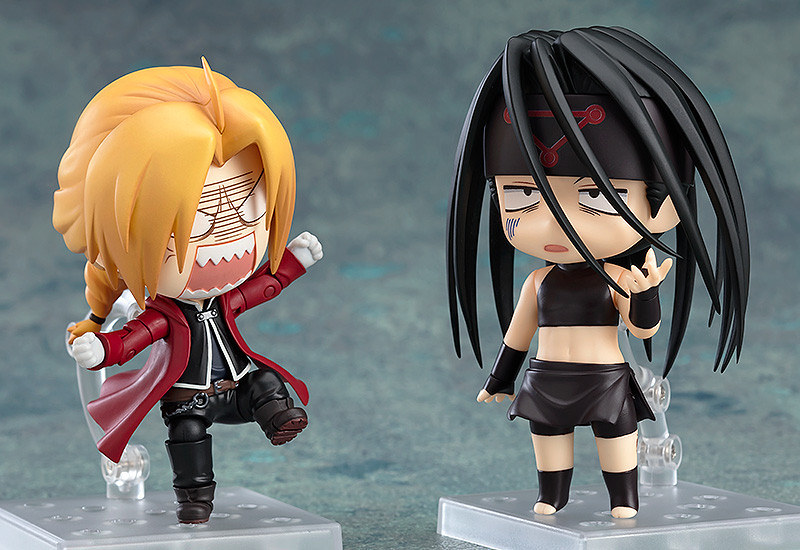 Nendoroid Envy deforms Envy to a cute scale, while retaining those shape hairs and Ouroboros tattoo on the left leg, and includes a standard expression, a brutal, yet cunning battle expression and a dumbfounded expression. Accessories include an attack effect and Envy's "true form", combine with Nendoroid Edward and Nendoroid Mustang for more fun! 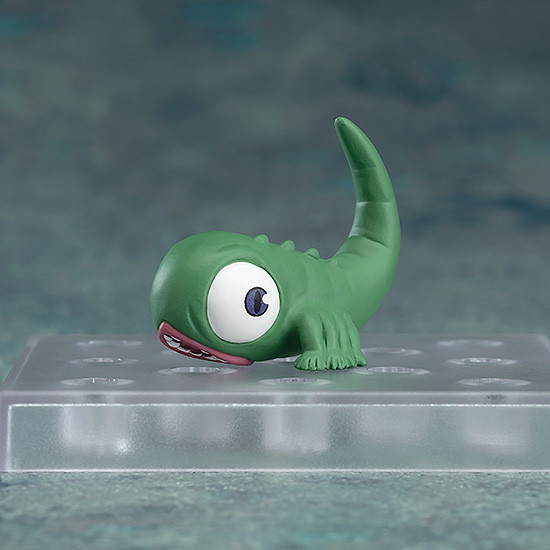 ▼ Purchases of Nendoroid Envy from the GOODSMILE ONLINE SHOP will include Edward holding Envy hand parts as a bonus! 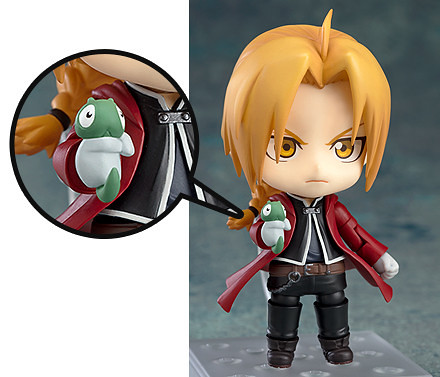 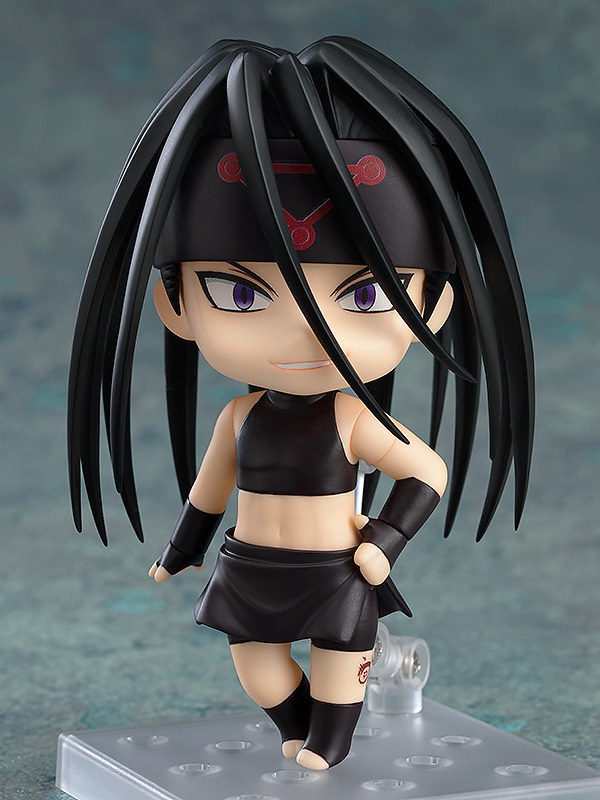 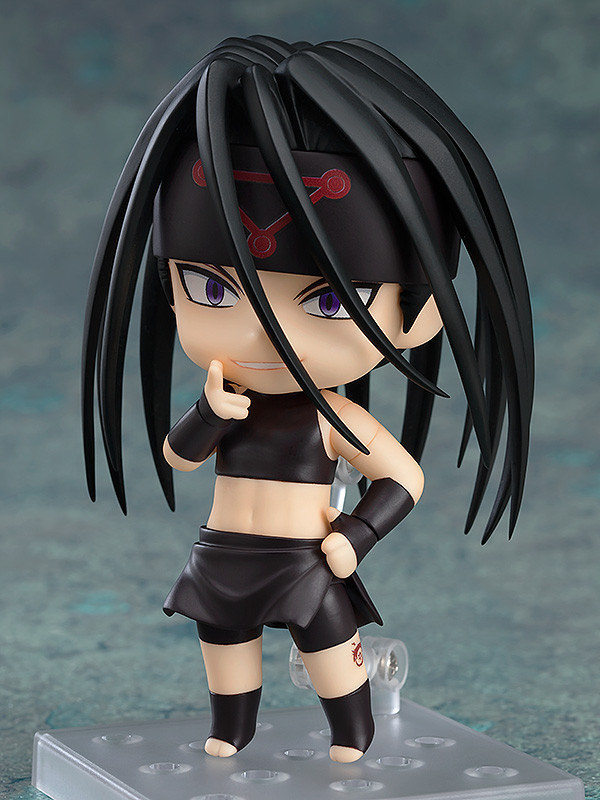