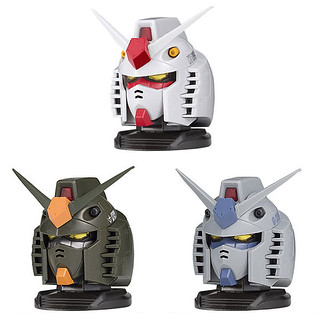 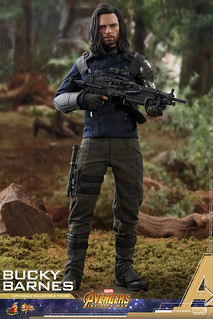 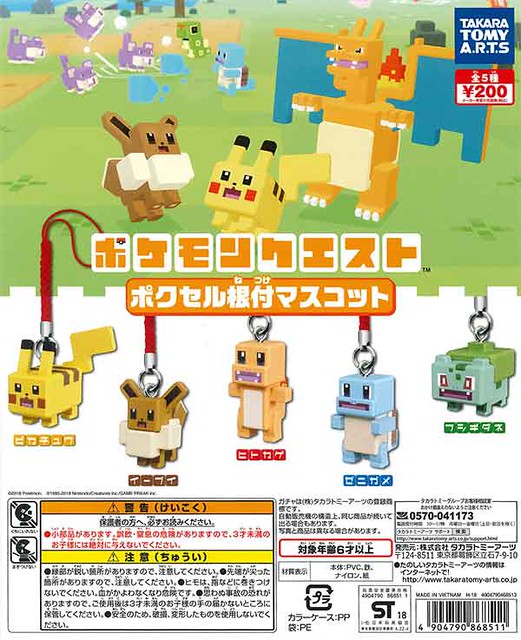 Famous Japanese toy company, Takara Tomy T-ARTS gashapon brand, is releasing Pokexel Mascot Charm based on the mobile game Pokémon Quest, includes Pikachu, Eevee, Charmander, Squirtle, and Bulbasaur. Check it out if you're a fan of the game.

Collaborated with Satoshi Tajiri from Game Freak to develop the Pokemon series in 1995, Nintendo released a Game Boy that later manifest into a multi-media project. Due to the series' great reception of the and the 10M sales in a year, Nintendo releases more games, Manga, books, card game, and other related product, and later collaborated with TV Tokyo to release the anime series. 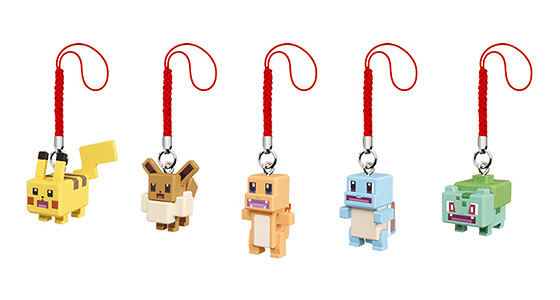