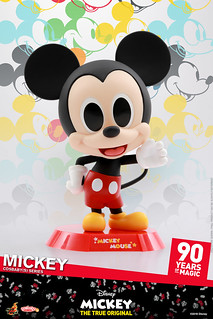 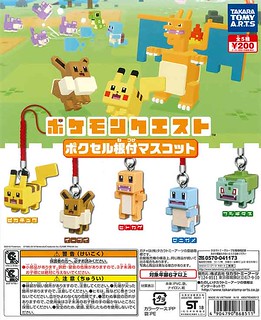 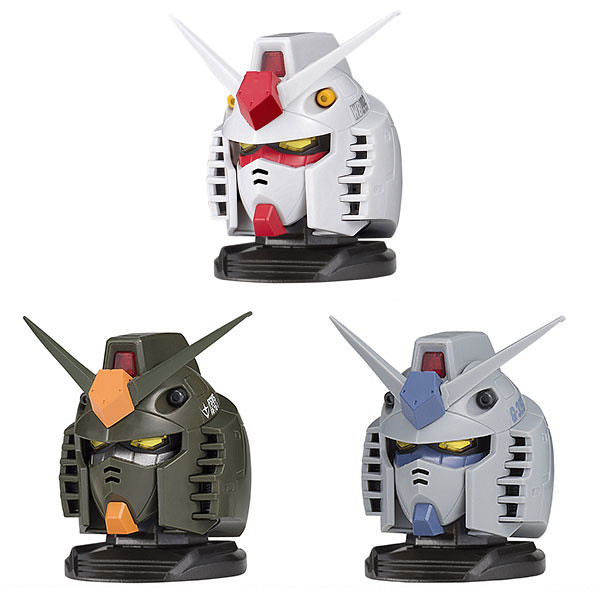 Famous Japanese company Bandai released Exceed Model Zaku Head Gashapon before and was well received and will continue to release at least six more waves. The new Gundam Head series previously displayed plain color prototype, which can open on the top, side, and front, check it out if you're a fan of the series!

Exceed Model Gundam Head is a higher standard Gashapon in terms of detail and paint. Easy to assemble, provided one dismantle special design shell and follow the manual and build the armor antenna and base. Line yourself to make it look better! 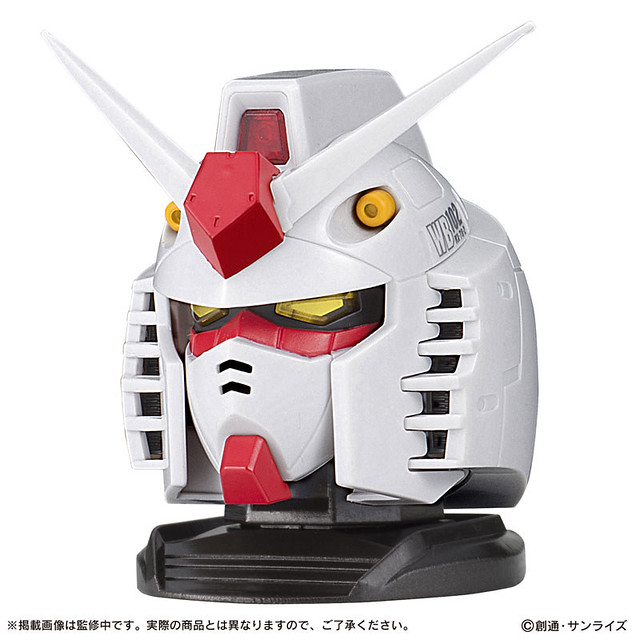 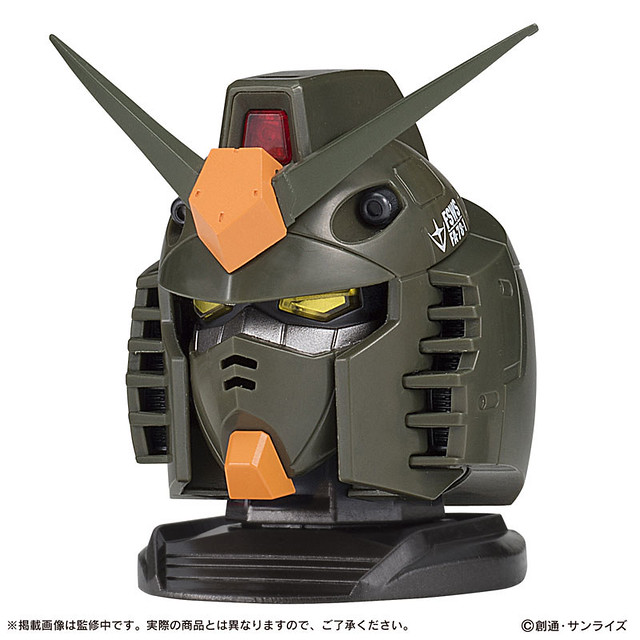 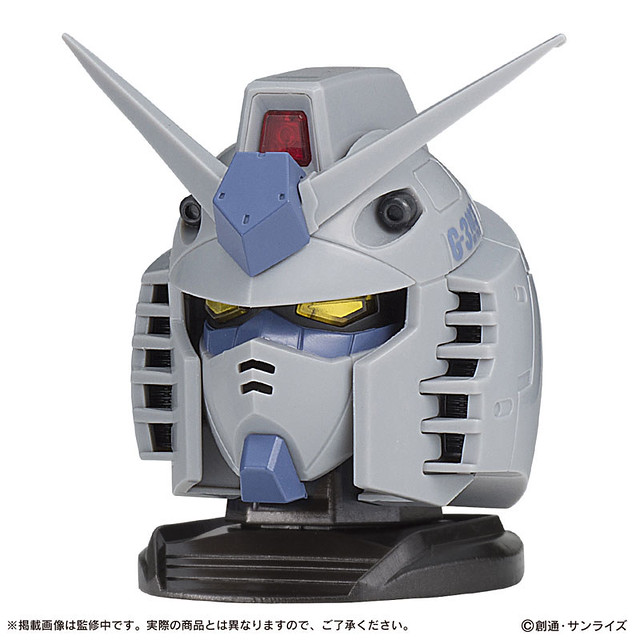 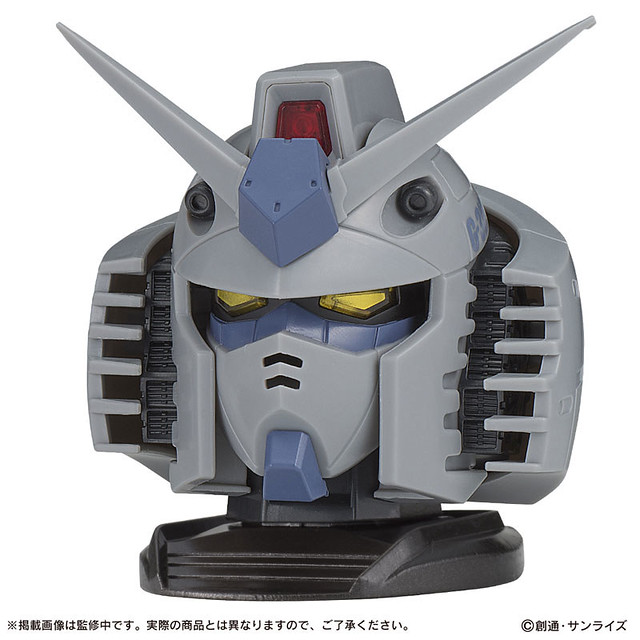 ▼ Previously displayed plain color prototype, which can open on the top, side, and front. 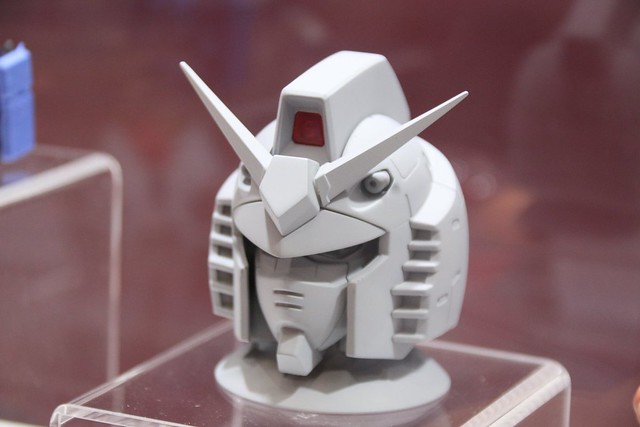 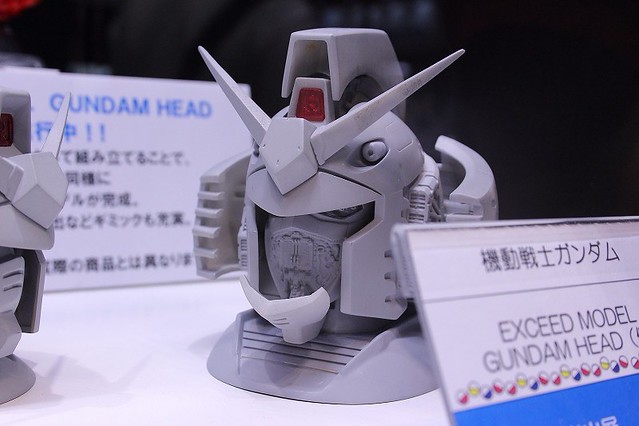