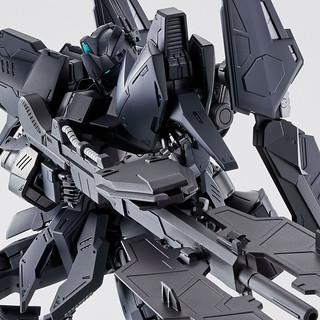 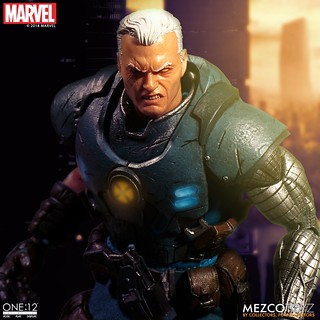 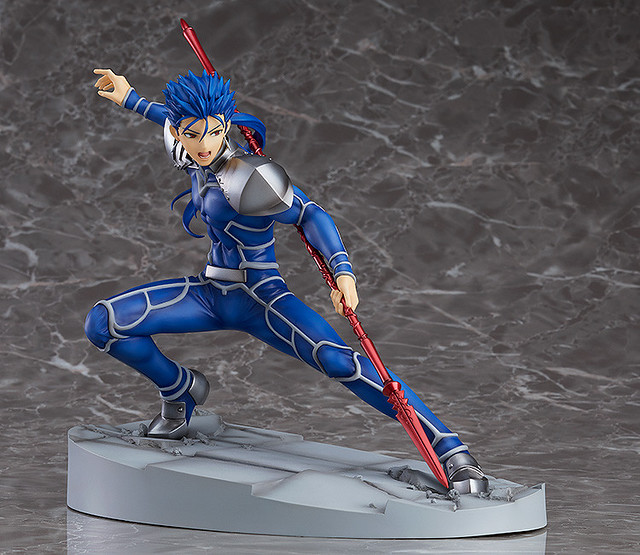 Lancer class Cu Chulainn use to be demigod from Irish mythology, he's a brave, just and proud warrior, and trained under Scáthach from magic to spells, received the heart-piercing Gae Bolg, such power made Cu Chulainn invincible on the battlefield. 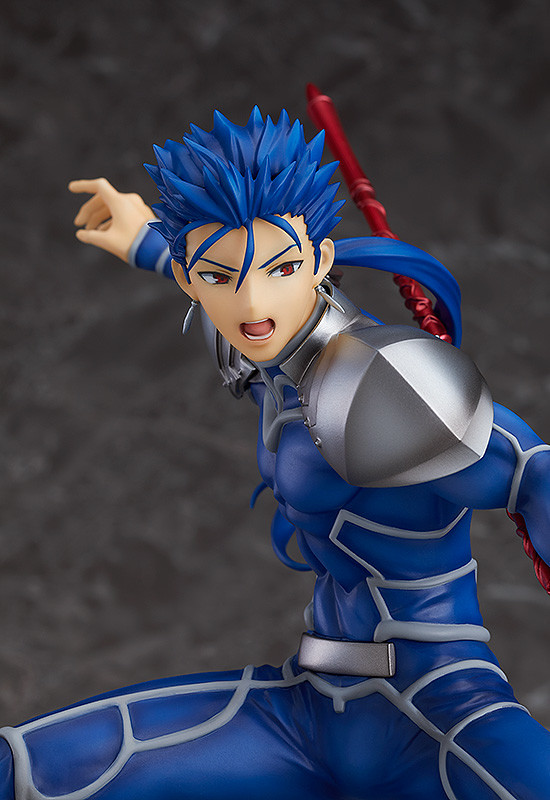 However, when he was summoned to the holy grail war, it began the painful "Lucky E" legend; Not only was he insignificant in Stay Night, his dies in all three paths, even has the infamous "suicide" ending. Even though he was in the happy Carnival Phantasm, Cu Chulainn was pranked by Type-Moon and dies in almost every episode.

Lancer/Cu Chulainn 1/8 Scale Figure is based on Land of Shadow's Crimson Lotus illustration from FGO. Wielding the red glowing Gae Bolg, as if it's performing the art of the spear. Delicately sculpted lucky E well-build muscle, the base even has cracked stone panels, displaying a powerful pose! 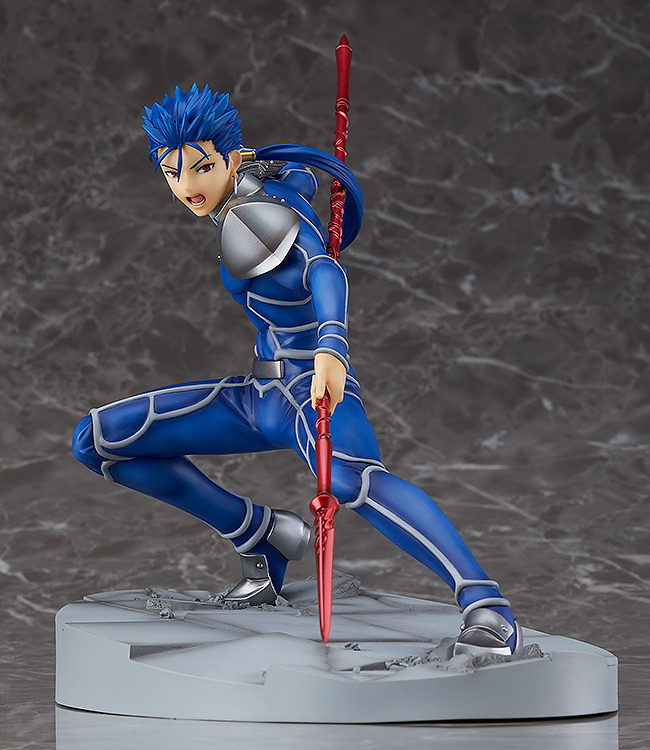 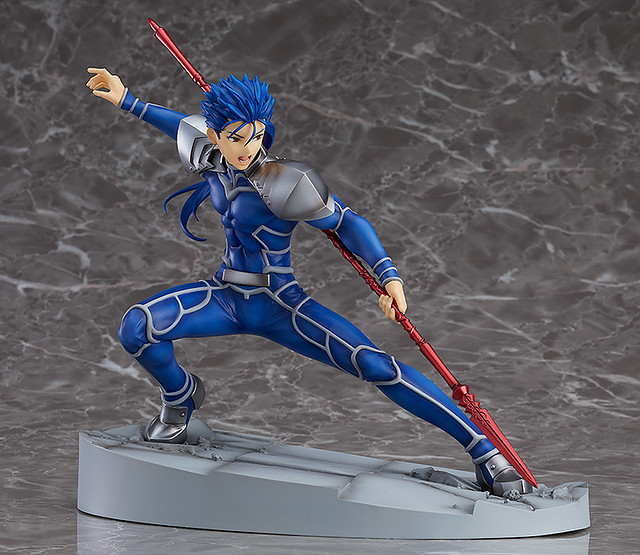 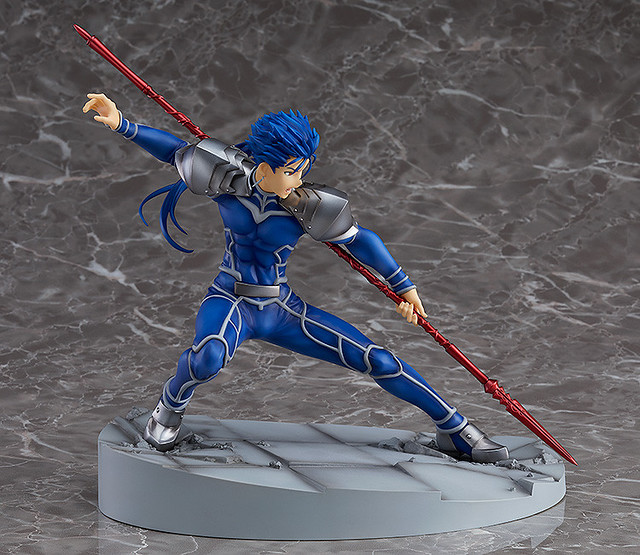 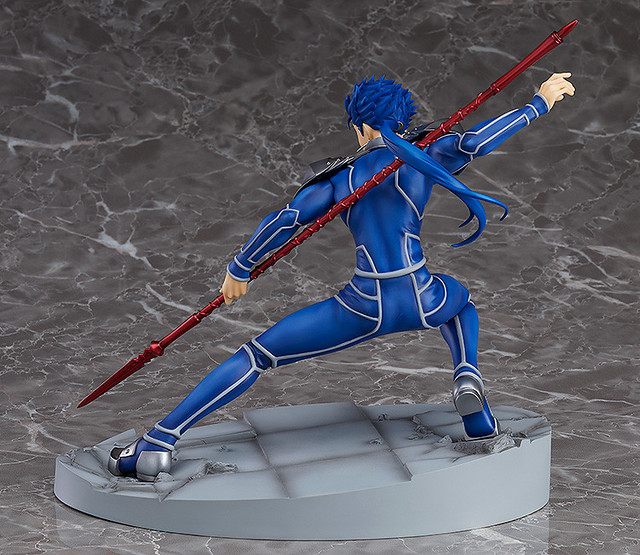