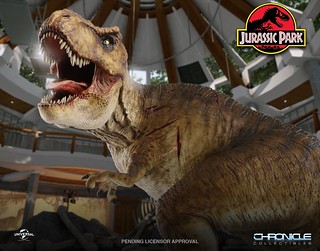 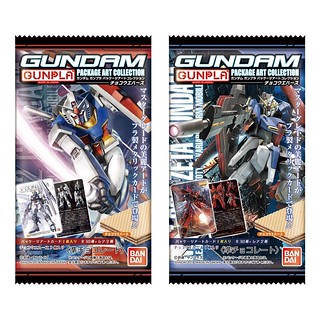 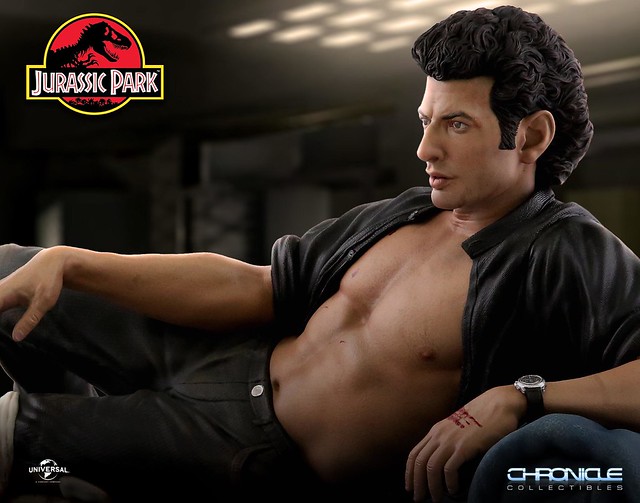 Dr. Ian Malcolm is played by actor Jeff Goldblum. After the electric fence went offline and the T. Rex broke through, in order for Dr. Alan to save Lex and Tim, he bravely attracted T. Rex's attention but unintentionally let it ate Lawer Donald Gennaro who was sitting on a toilet, and himself wounded when the building collapse; When discussing the situation of the park, Ian lay on its side and breath exhaustively with shirt unbuttoned(hot maybe?), it became famous because of the internet. 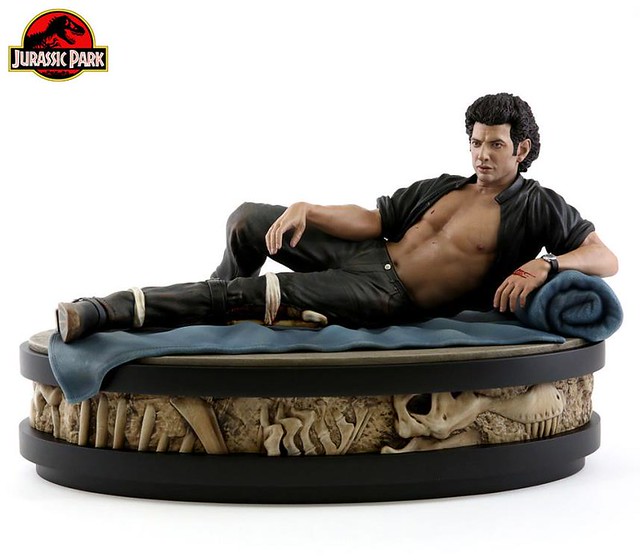 Dr. Ian Malcolm 1/4 Scale Statue is 25 cm tall, recreate his unbutton black shirt, hairy chest while laying on its side, with detailed Jeff Goldblum face contour, and curly hair detailedly sculpted. Left-hand stain, chest wound, ripped pants are all realistically made, enhanced by creases and dust weathering. This is the best collectible to come out besides the dinosaurs.:D 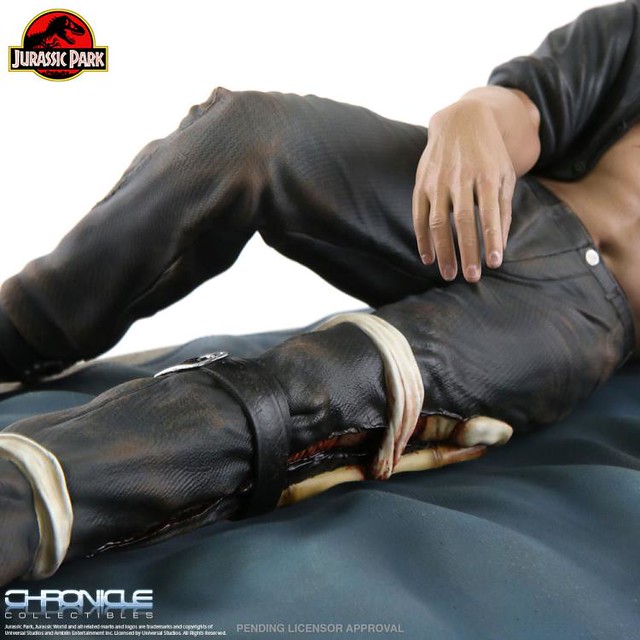 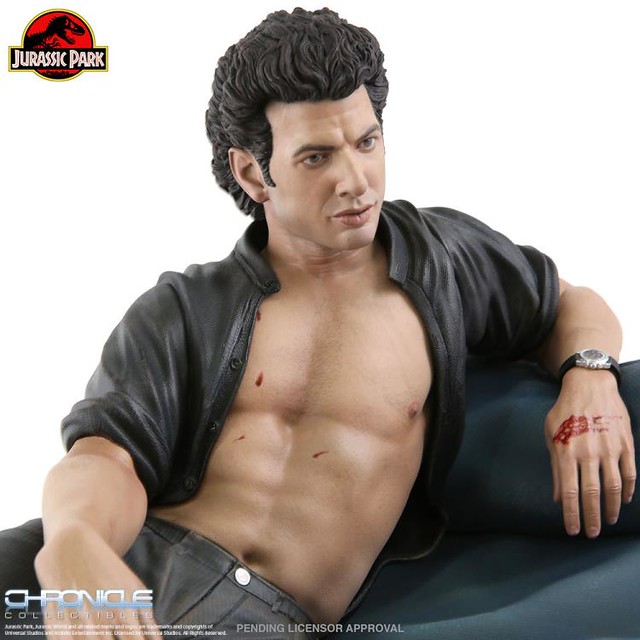 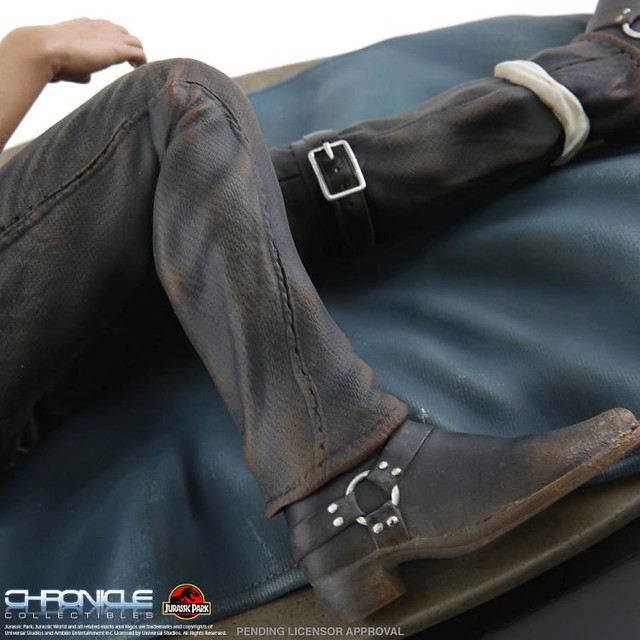 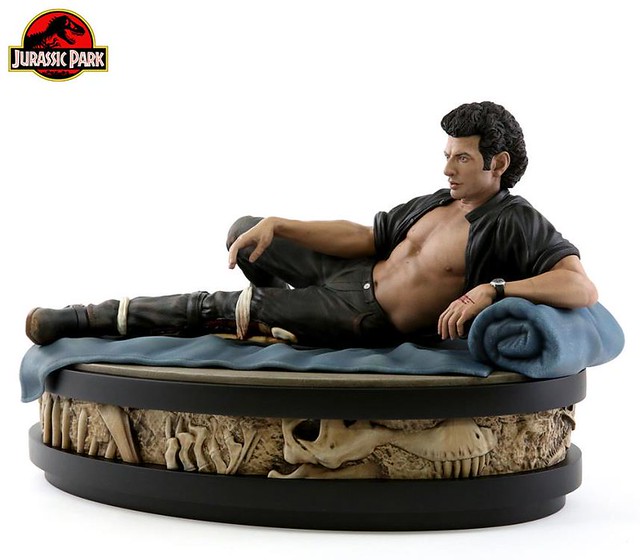 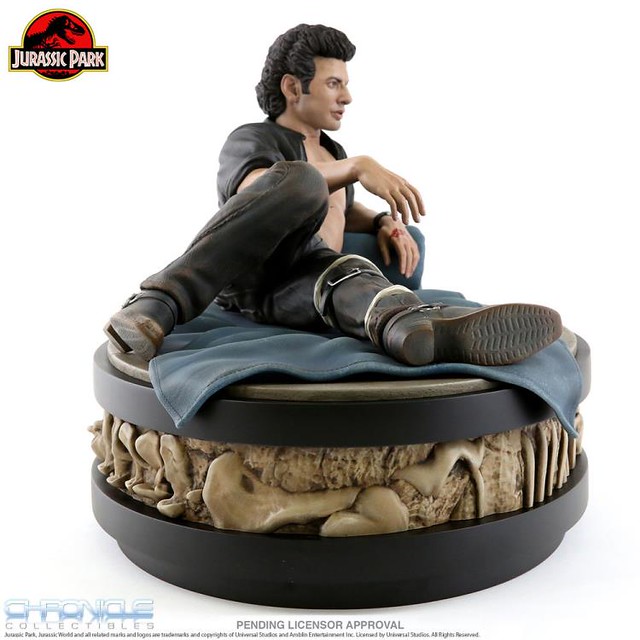 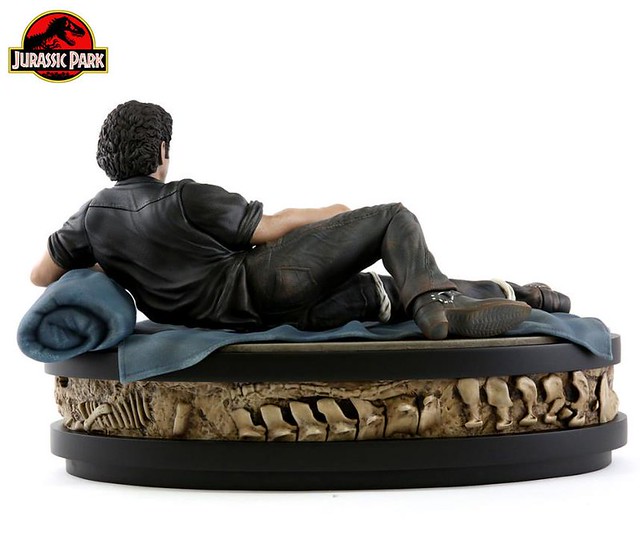 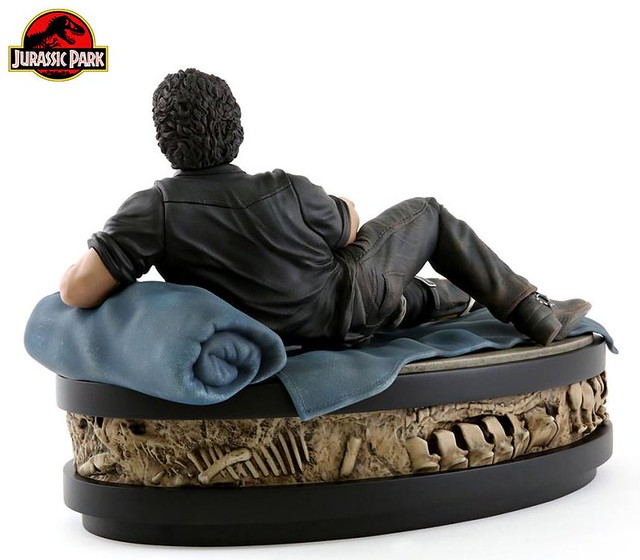