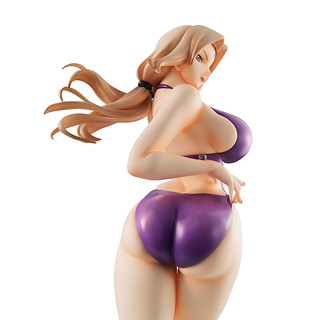 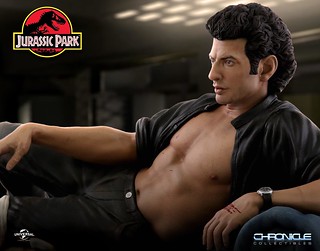 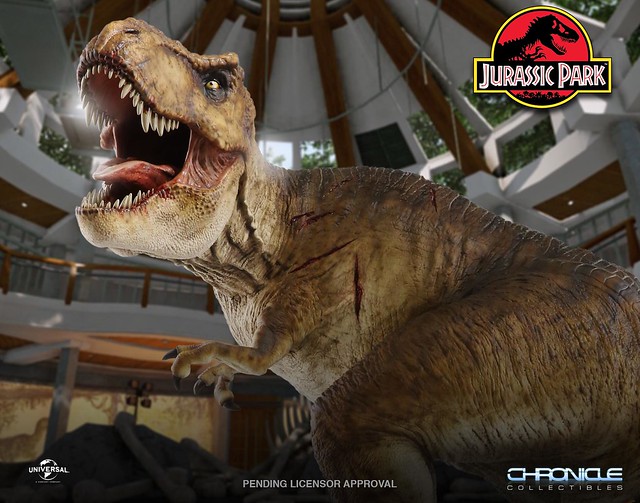 Jurassic Park released in 1993 was directed by Oscar-winning director Steven Spielberg, not only had realistic Dinosaur for its time, but the film also raised public interest towards Dinosaurs. At the end of the film, Alan, Ellie, Lex, and Tim were chased by Velociraptors, and narrowly escape death multiple times! When all hope seems lost when they're surrounded by Velociraptors, a T. Rex appeared out of nowhere and killed them all allowing Alan and the gang to escape. Visually it also symbolizes T. Rex place in the food chain. 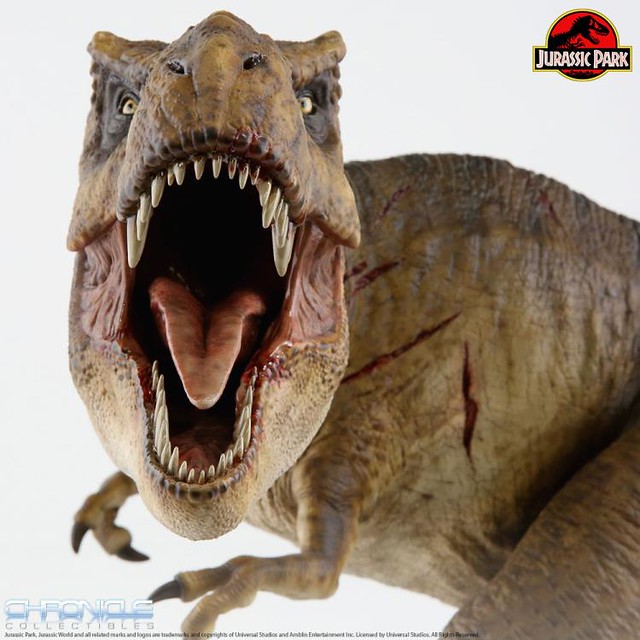 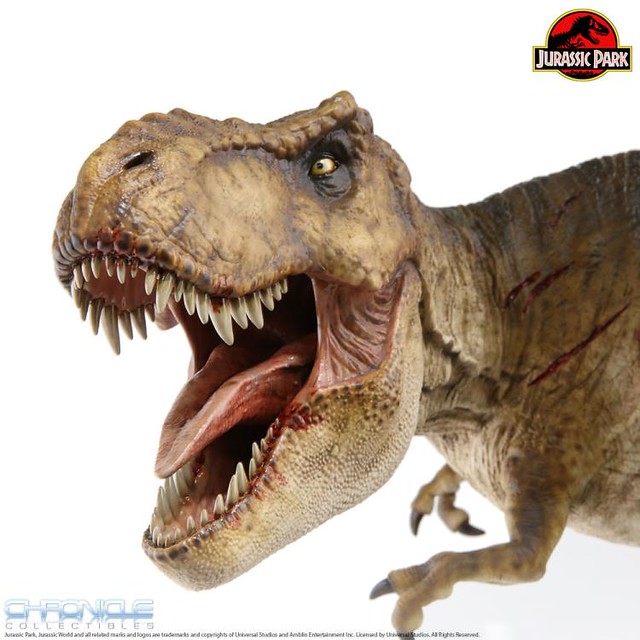 ▼ The T. Rex threw the Velociraptor at his own fossil, so awesome!


T. Rex in the Rotunda stands 60.9 cm, realistically recreate the T. Rex showing off his dominance after killing two Velociraptor. Skin pattern sculpts, muscle shape, and mouth details are all accurately remade. Delicate paint-job, claw scars and blood stain all made it more realistic! The highlight is definitely the falling banner print with "When Dinosaurs Ruled the Earth." The base has fossils engraved on the side, definitely worth collection for the most iconic scene in the movie. 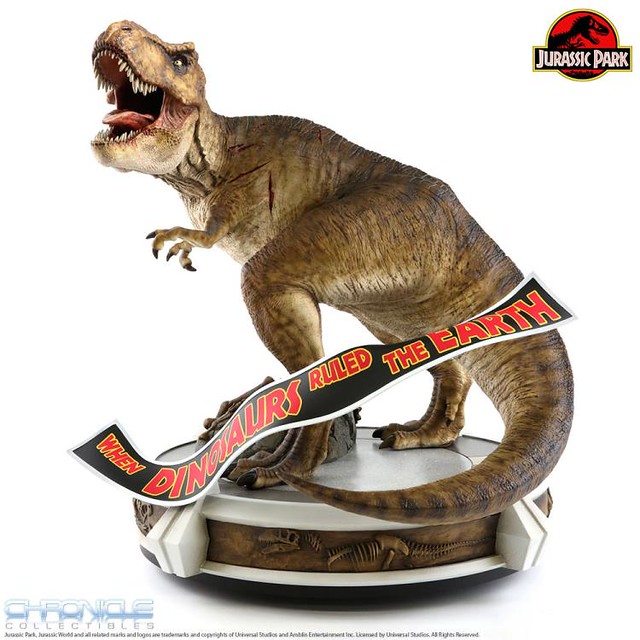 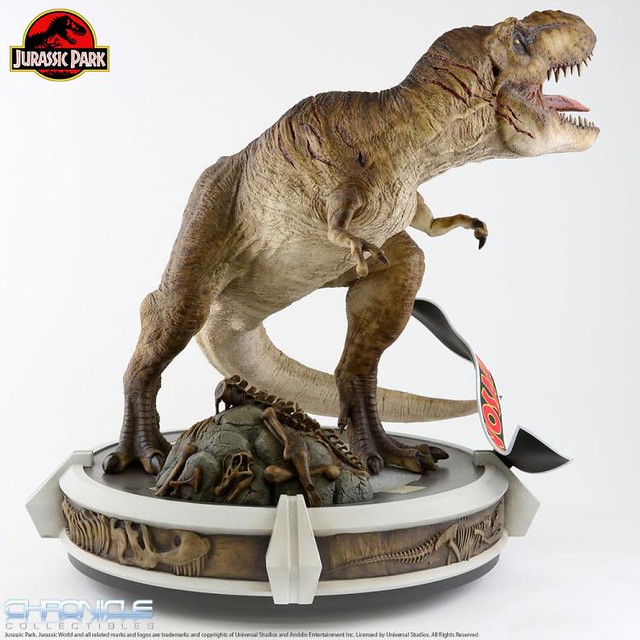 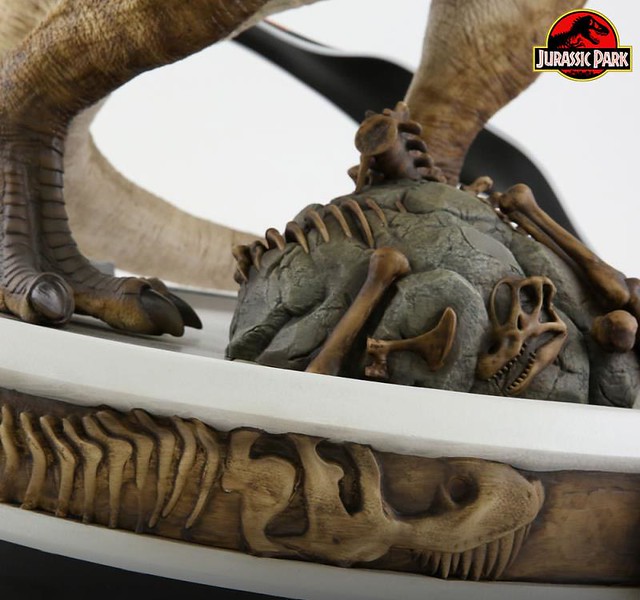 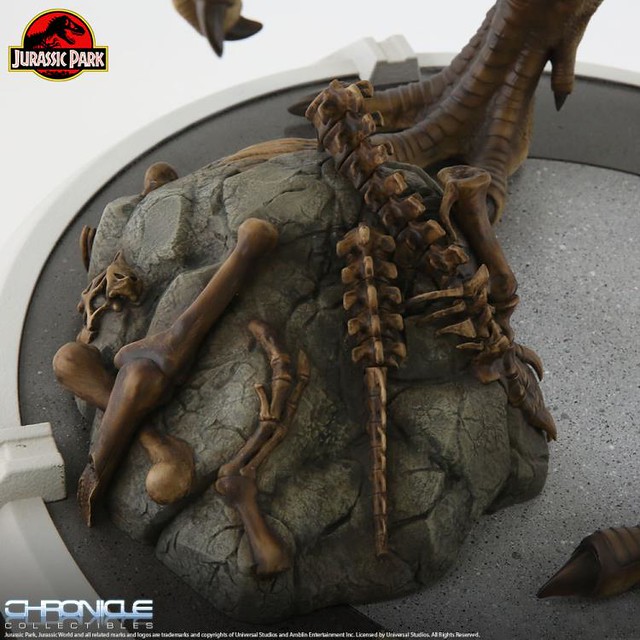 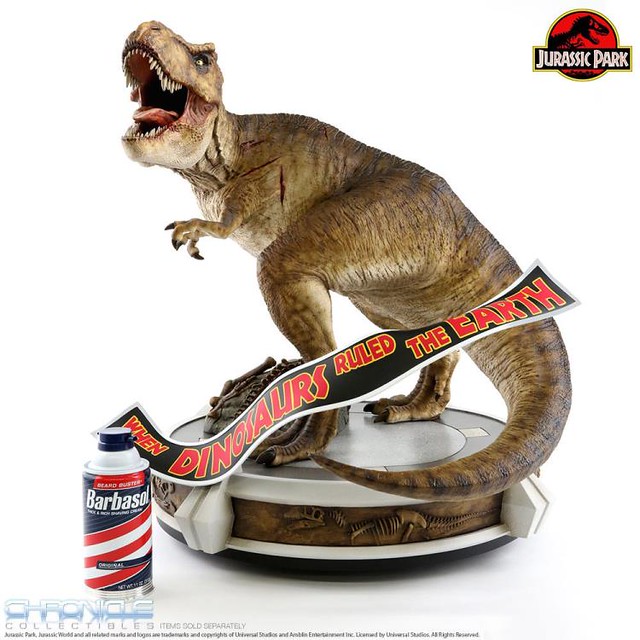 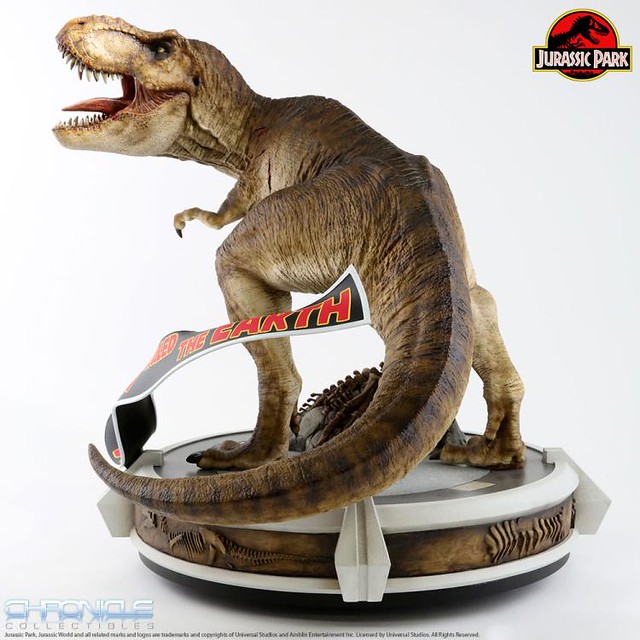