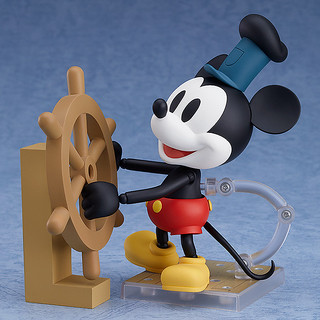 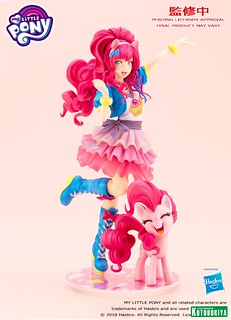 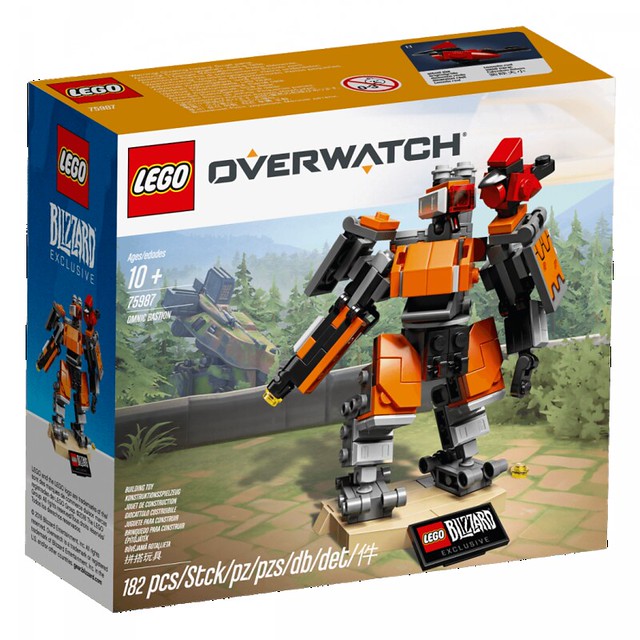 Originally created for peacekeeping purposes, Bastion robot units not only can rapidly reconfigure themselves but also wields enormous fire-power! But during the Omnic Crisis, they were turned against their human makers, forming the bulk of the omnics' rebel army. Following the resolution of the crisis, nearly all of them were destroyed or disassembled; However, one Bastion sleeps in the woods of Germany until a bird wakes it up...

▼This is one of my favorite Overwatch short, however, this calm, cute, and curious Bastion is nothing like how it's played in the game.XD

This set contains 182 pieces, beside Ganymede resting on its shoulder, the base also has Blizzard's logo sticker on it, suited for desktop display. Gatling gun on the back, Zaku shoulder armor and reverse joint legs are all made as close as possible. Head and limbs have basic flexibility, the right-hand submachine gun can shoot 1x1 round plate. Worth mentioning the color is the Omnic Crisis skin, fitting for the first LEGO Overwatch as the Omnic Crisis is what begat the Overwatch universe. 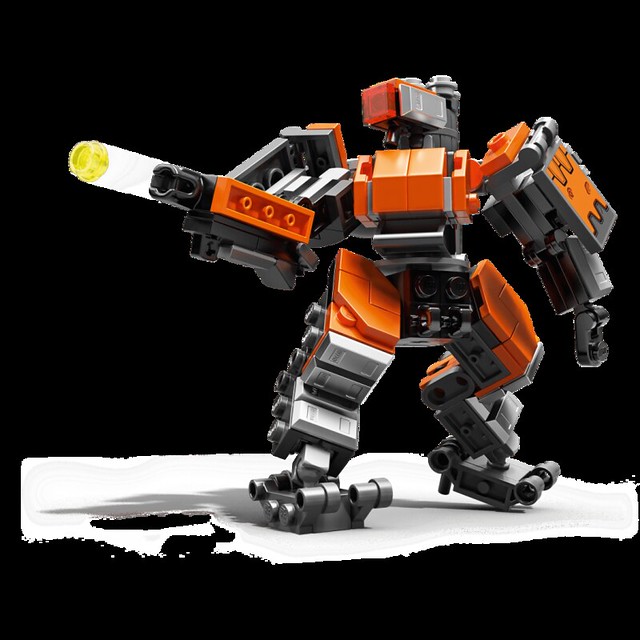 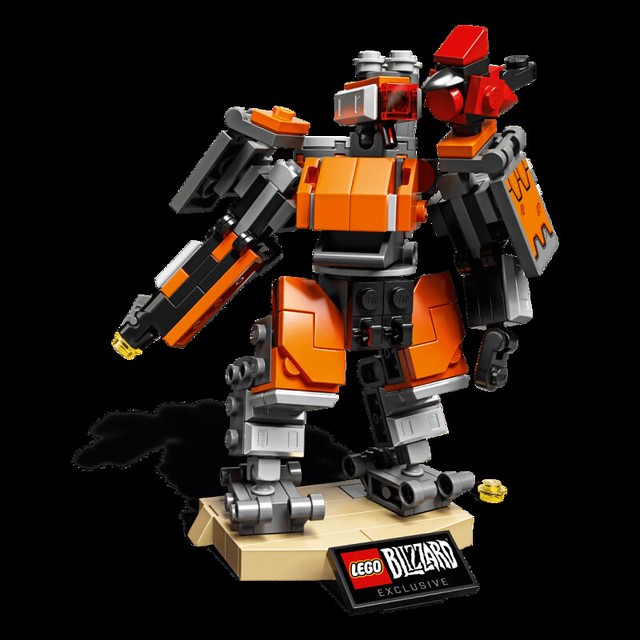 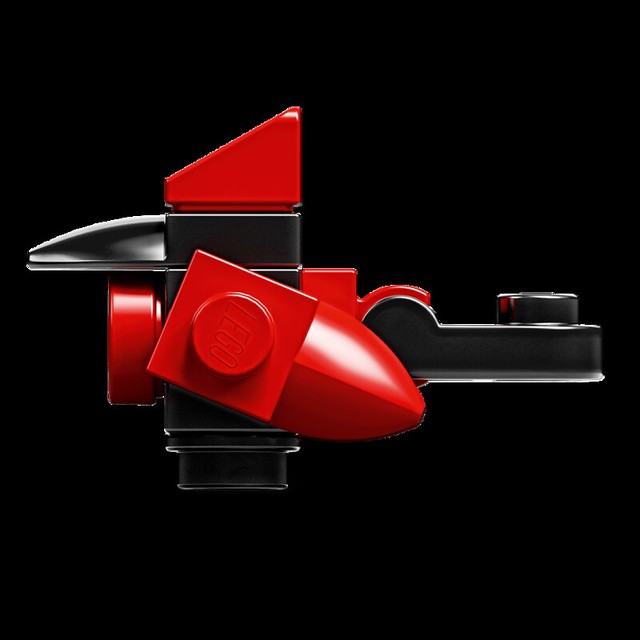 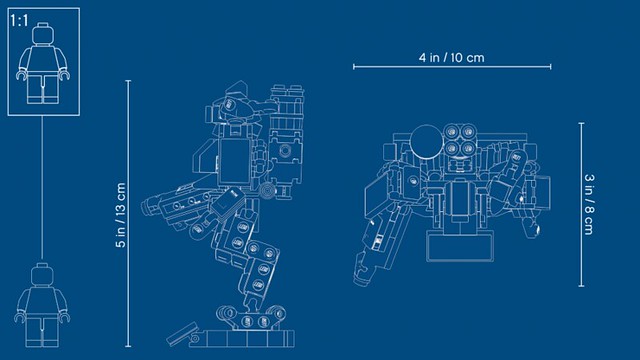