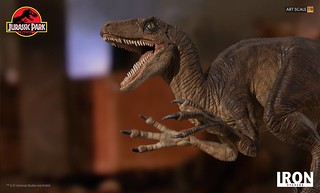 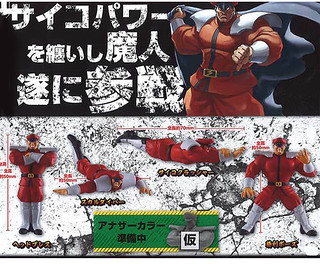 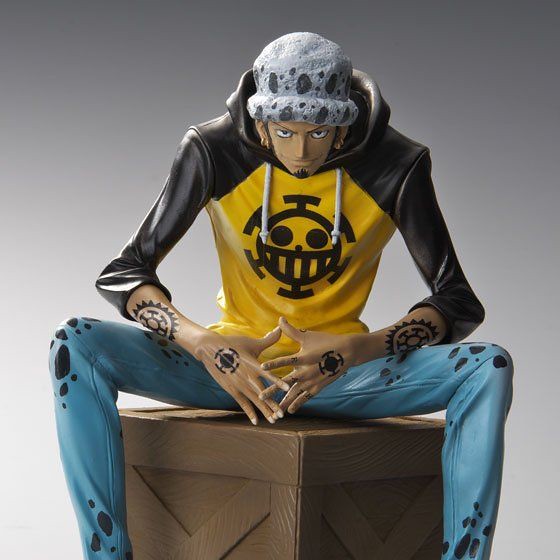 One Piece archive collections figure series published by Japanese toy company PLEX, previously released Trafalgar Law in January 2017 and was embraced by fans. This time the captain of the Heart Pirates is getting a re-release, with the official site recently reveal promo images and release information.

In the popular manga One Piece, Trafalgar Law first appeared as the "Surgeon of Death", later became one of the Shichibukai during the time skip, and form an alliance with Straw Hat Pirates on Dressrosa Island. Law has always been popular among the One Piece community. Produce completely in Japan, design, mold, and paint all used Japanese toy manufacturer to administer the high-quality pre-painted PVC figure. Check it out if you a fan of One Piece!

One Piece is the shonen adventure manga from artist Eichiiro Oda which has been serialized in the Weekly Shonen Jump magazine since 1997. The manga tells the story of Monkey D. Luffy as he seeks to discover the ultimate treasure 'One Piece' and become the Pirate King in the "Great Age of Pirates." The manga's immense popularity has spawned an anime television series, multiple feature films as well as novels and video games. 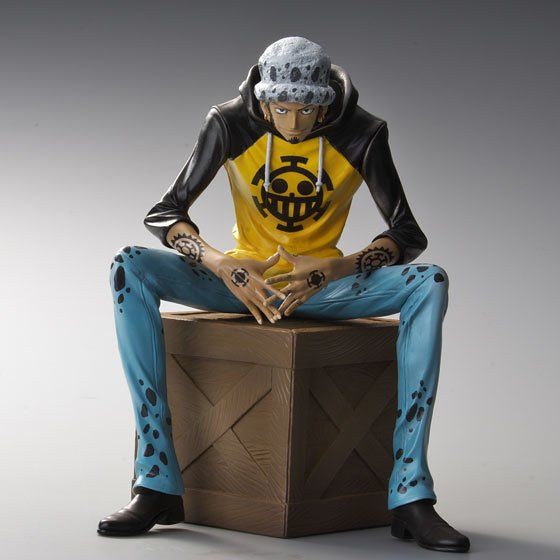 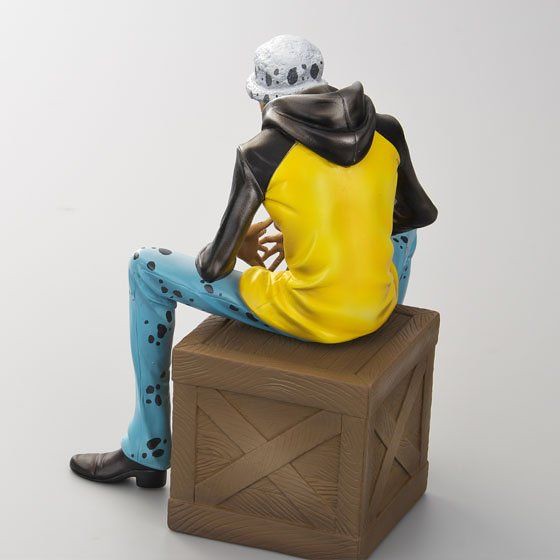 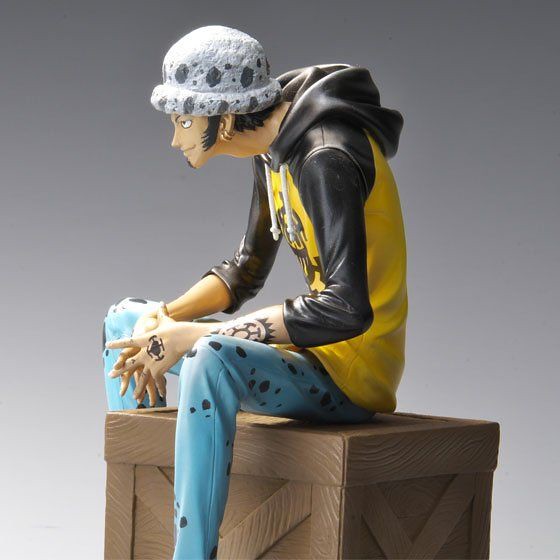 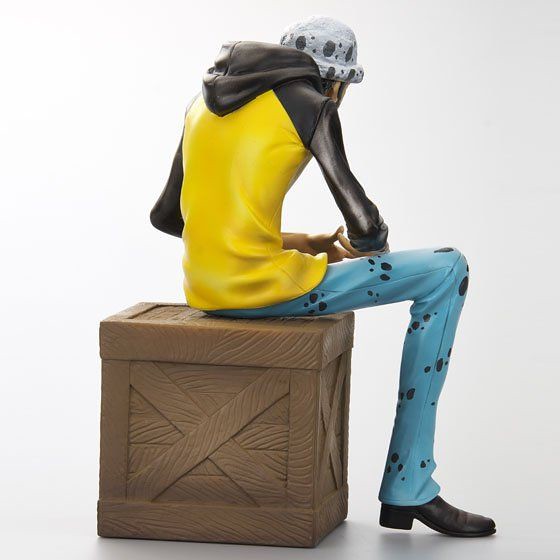 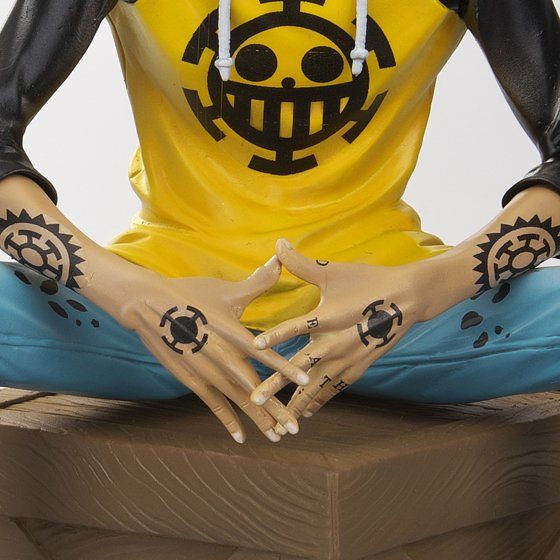 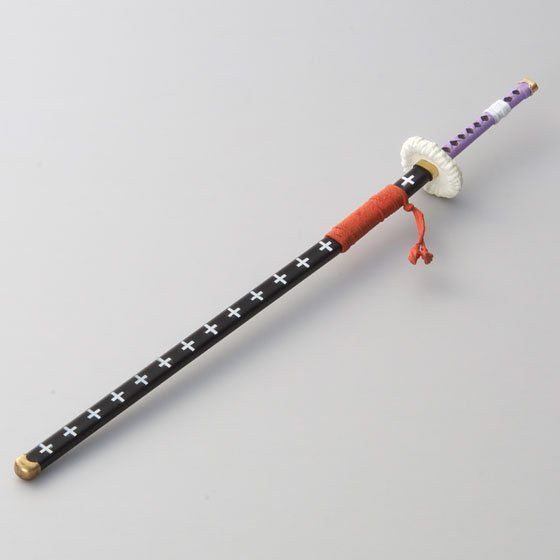