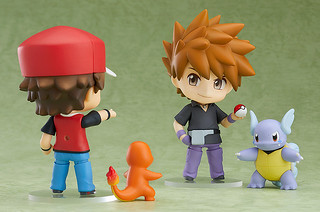 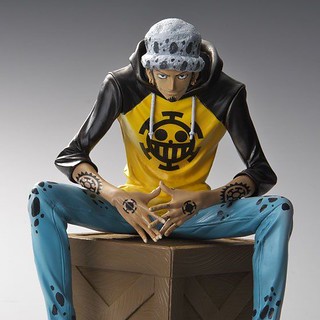 After releasing T-Rex, Velociraptor in the Kitchen, and Crouching Velociraptor, Brazilian statue brand Iron Studios's 1/10 Art Scale series has another Velociraptor for you~ Velociraptor Attack, coming Q3 of 2019. 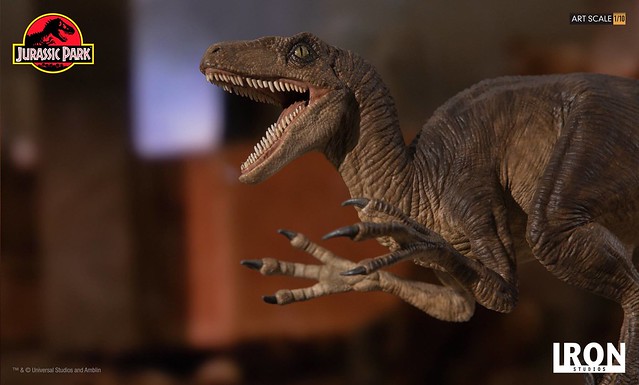 Jurassic Park released in 1993 was directed by Oscar-winning director Steven Spielberg, not only had realistic Dinosaur for its time, but the film also raised public interest in Dinosaurs. Towards the end of the film, Alan, Ellie, Lex, and Tim were chased by Velociraptors, and narrowly escape death multiple times! The kids lock one in the freezer room and escaped, four activate the lock but were spotted by two Velociraptors going from the control room's ventilation shaft to the great hall. When it seem like there's no escape a T-Rex showed up and snatches the Velociraptor, too close~ 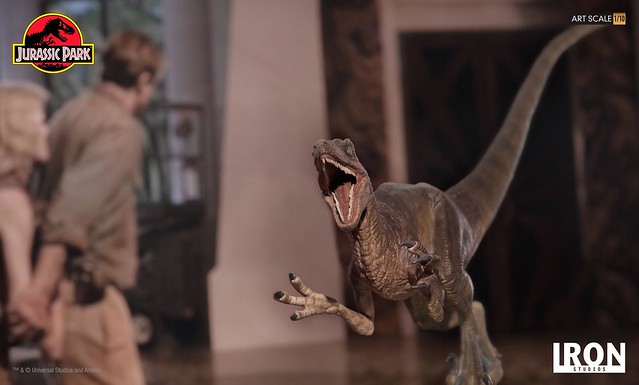 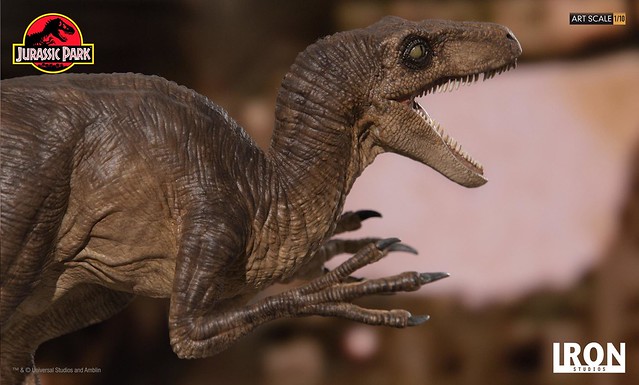 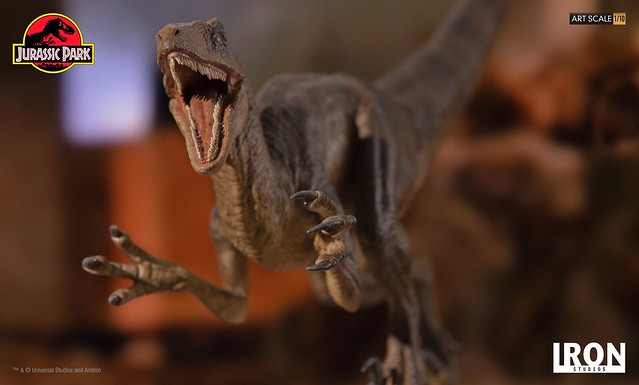 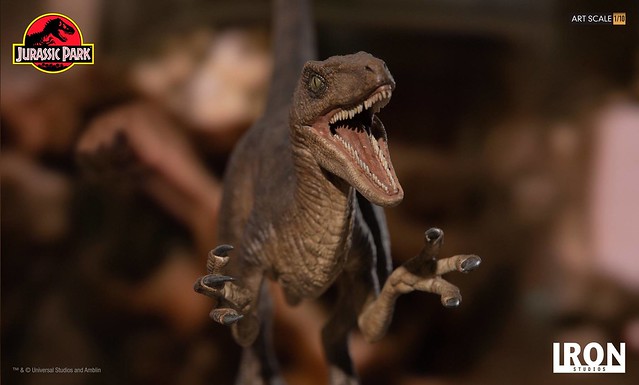 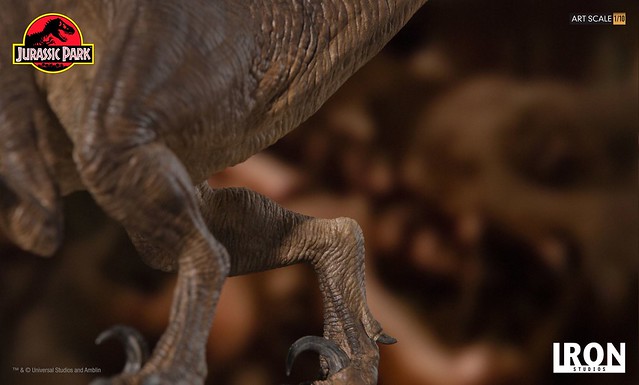 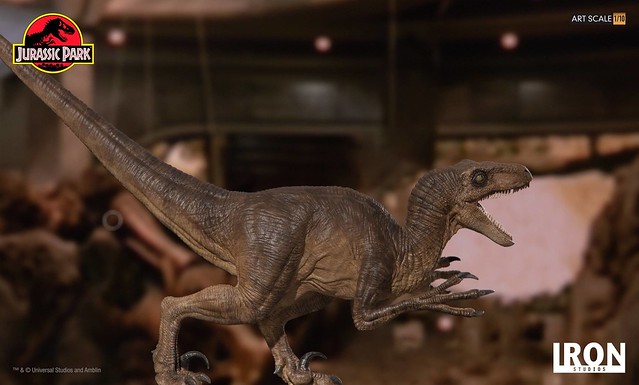 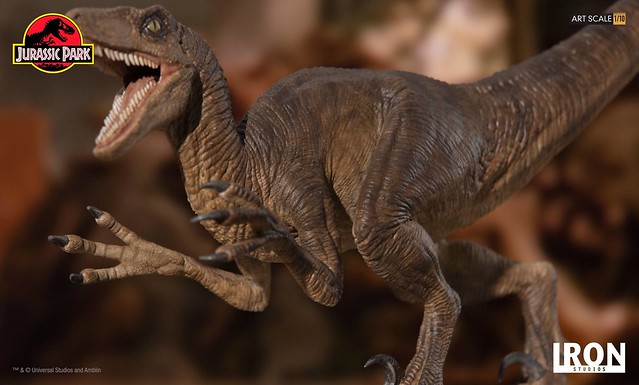 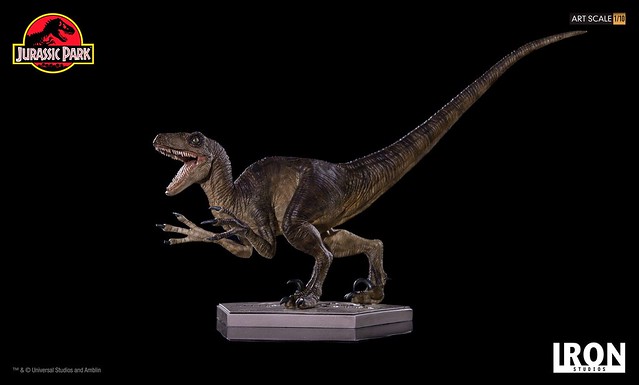 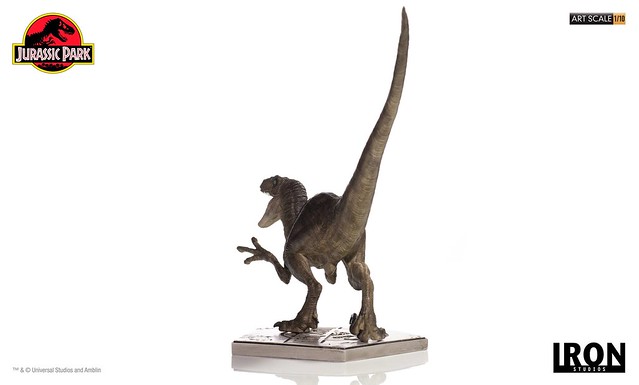 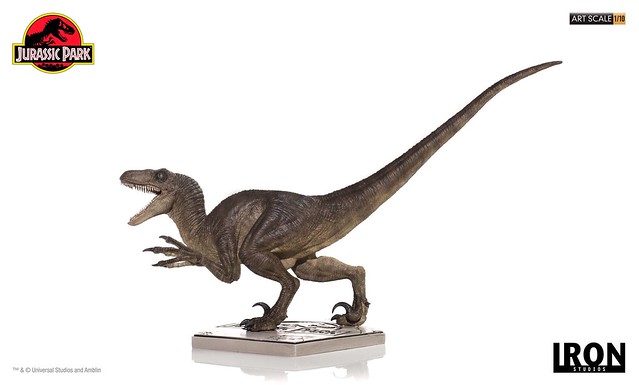 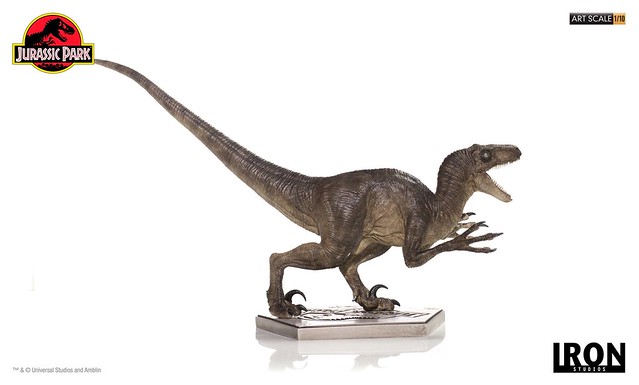 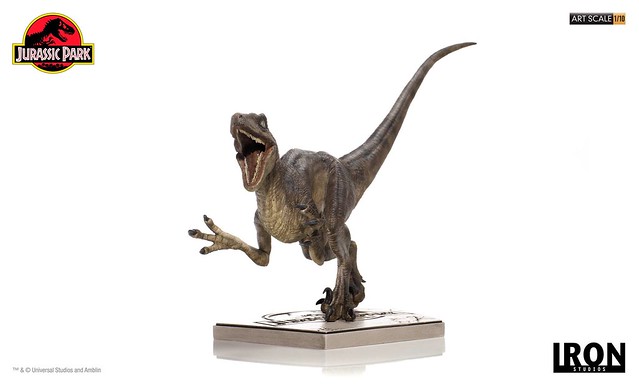 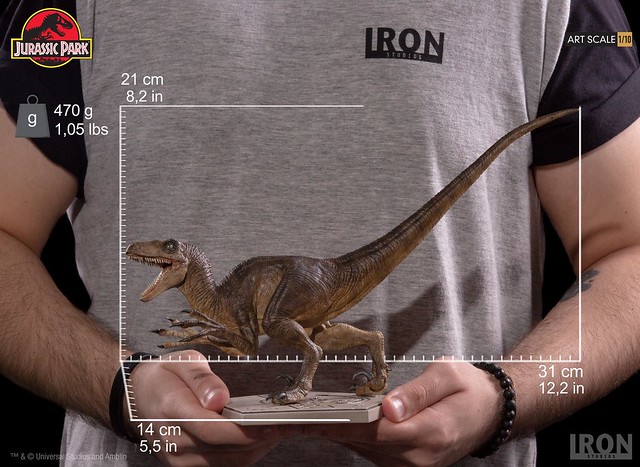