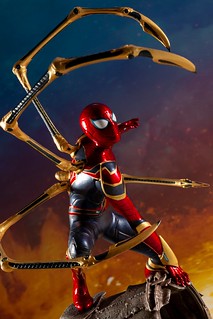 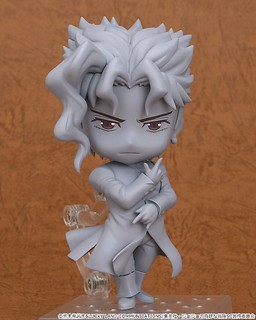 With the release of Monster Hunter: World, Capcom Figure Builder series Creator's Model brand whom released Kushala Daora back in November 2015, is re-releasing it in March 2019. 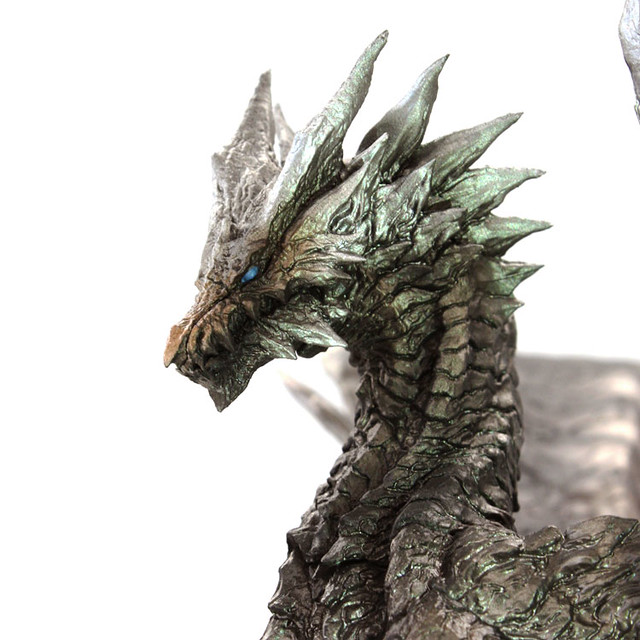 Kushala Daora first appeared on Monster Hunter 2. It often appears and is the most iconic of the most popular elder dragons. Its scales are harder than steel and is black-silver colored due to air but shins silver when it shed its skin. Kushala's wings are bigger than its body. Not only allows it to fly but can create giant storm and tornado; Fierce wind pressure made it hard to approach and take-down if hunters didn't bring some flash bomb. 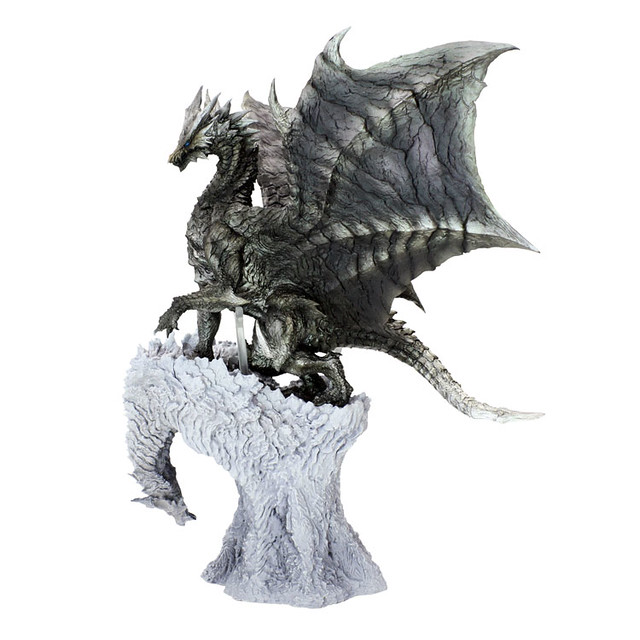 Creator's Model Kushala Daora (Re-release) is exactly the same as the 2015 version. Sculpted by Ryuu Ohyama, it's 32 cm tall including the base and materializes Kushala glorious pose, sculpting its scale, giant wings, and unique pattern with excellent style. Through neat silver-black gradient paint, strengthen the scales hard texture. The base is made of Kushala shedded skin, part of the life cycle in the game. 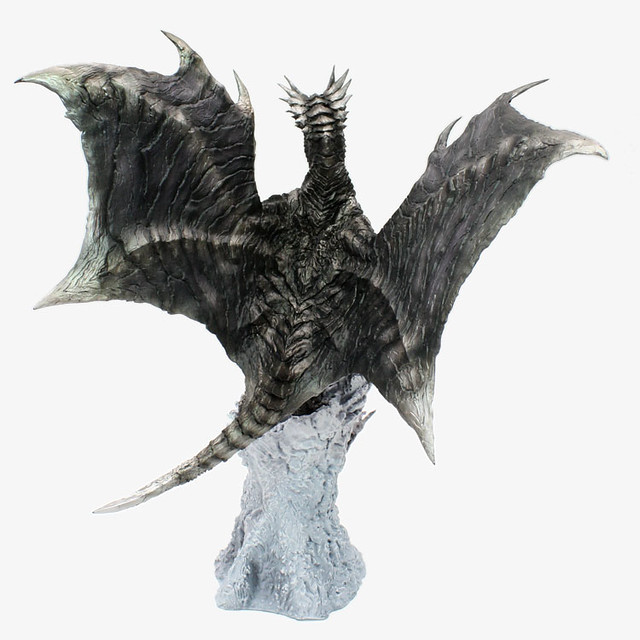