"So I ask of you. Are you my Master?"《Fate/Apocrypha》figma Saber of "Red" 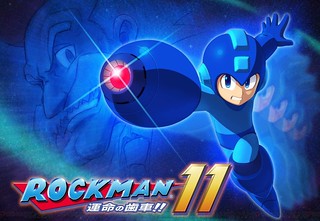 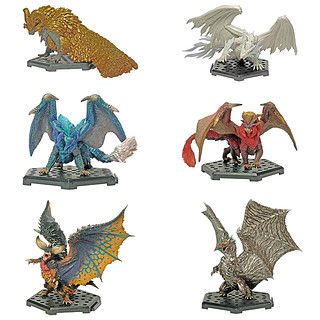 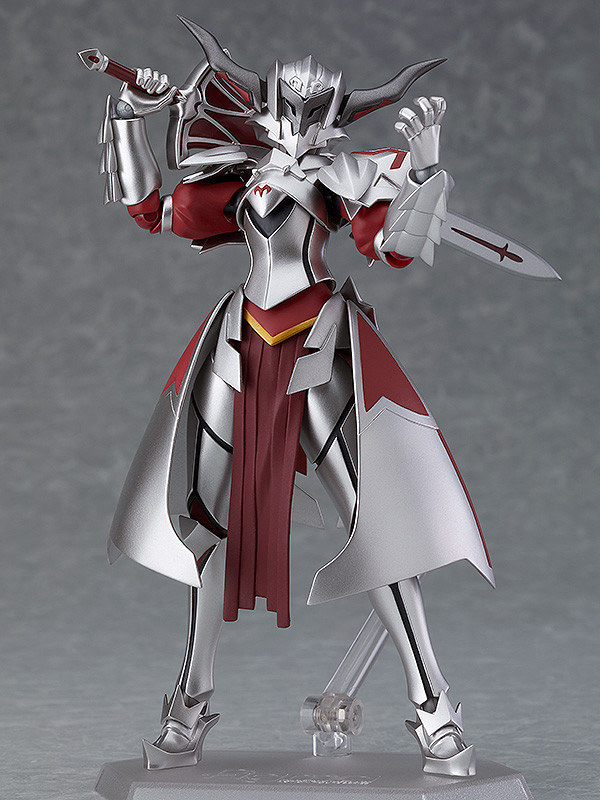 In Fate/Apocrypha, Mordred is summoned as the Saber-class servant of the Red Faction. Normally she wears her helmet the Secret of Pedigree, shielding her identity from others, and wields Clarent, a sword comparable in rank to the sword in the stone Caliburn, the Golden Sword of the Victorious. Mordred's swordsmanship is brutal and wild in stark contrast to the knights of her time. 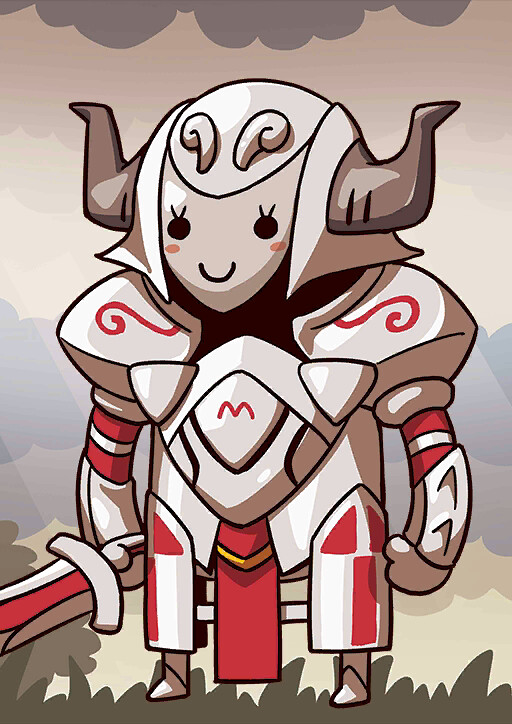 Mordred's true identity is Arthur's sister Morgan's tool to the throne, a man-made product known as "son" of King Arthur. Mordred respected her father and wanted to become an excellent knight and approve by him, but thought if father learned the truth of her birth he would certainly deny her. Mordred who follows Morgan felt despaired, her respect and love turned into hate, and finally raise the banner of rebellion against King Arthur. 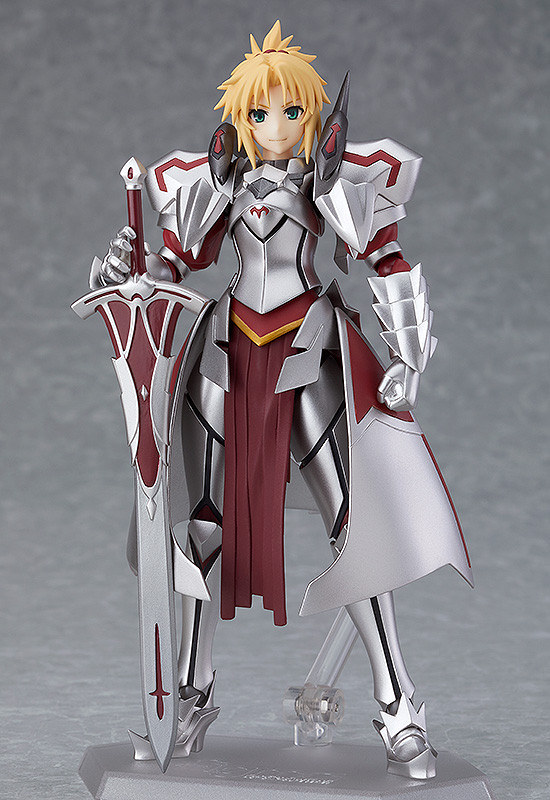 figma Saber of "Red" recreated Mo-san's heavy armor, not only sharp and curvy but also painted with silver, very imposing. The tasset can lift on both sides minimizing legs interference. Through interchangeable chest and shoulder parts allow her to wear the Secret of Pedigree! 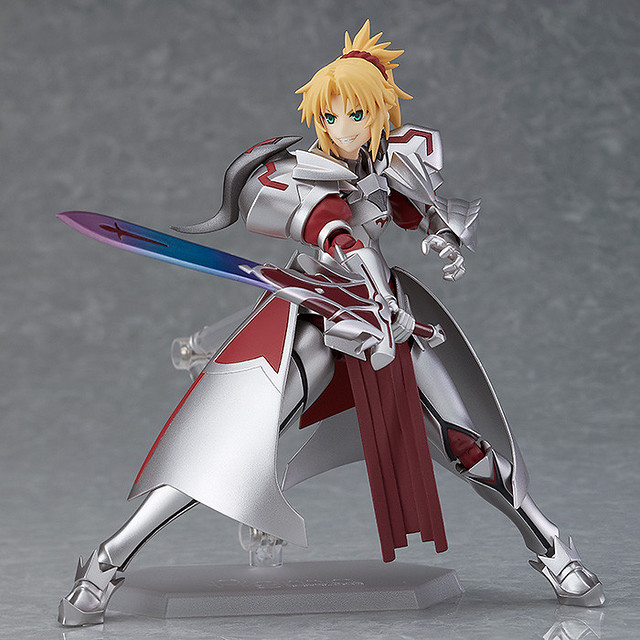 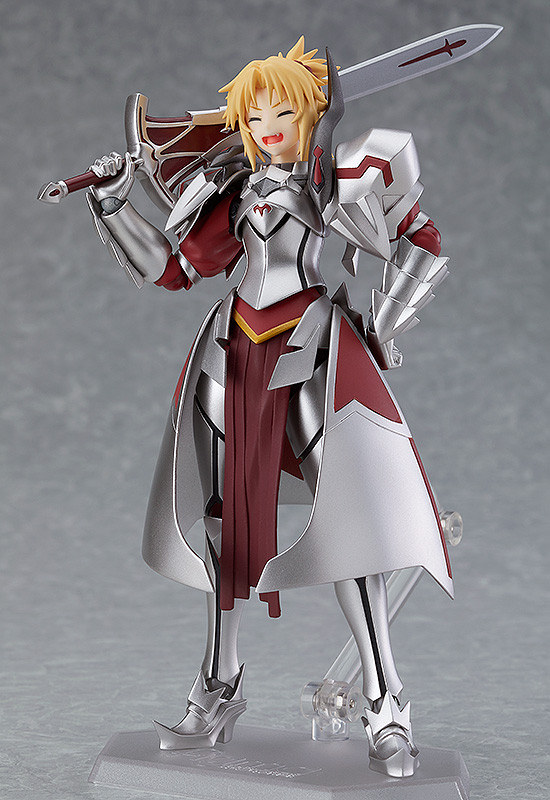 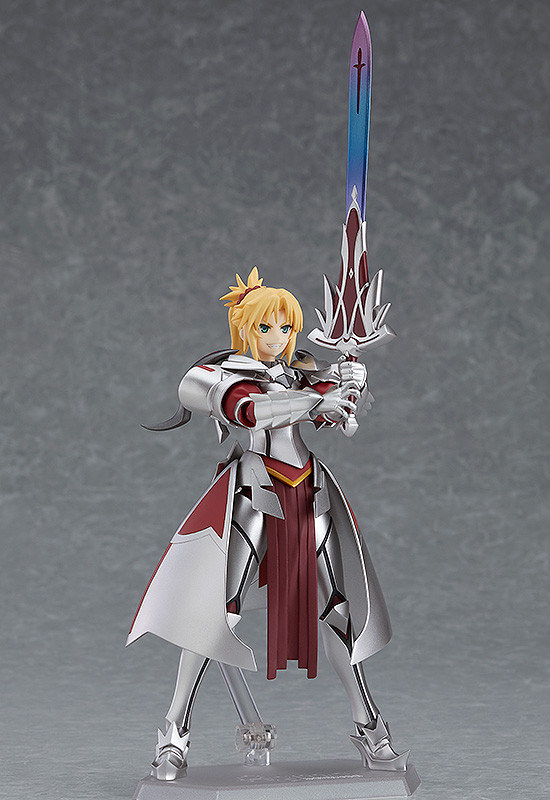 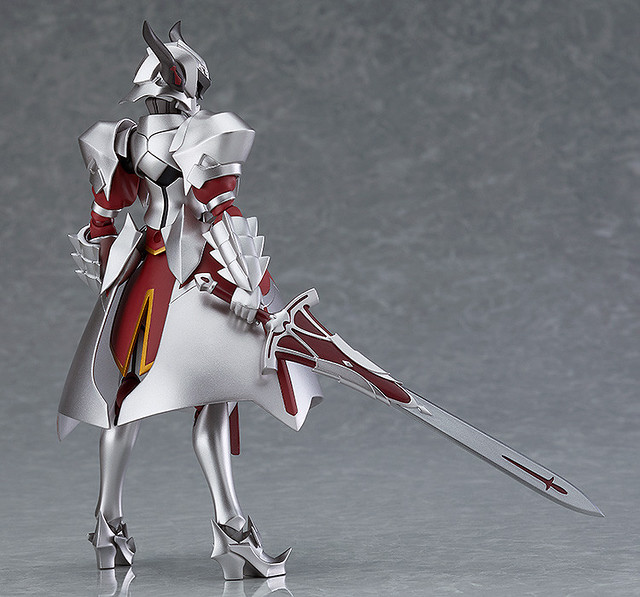