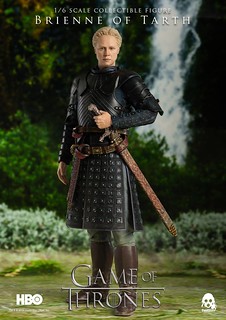 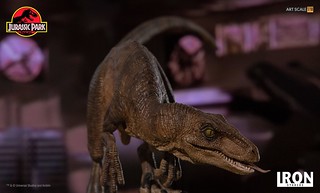 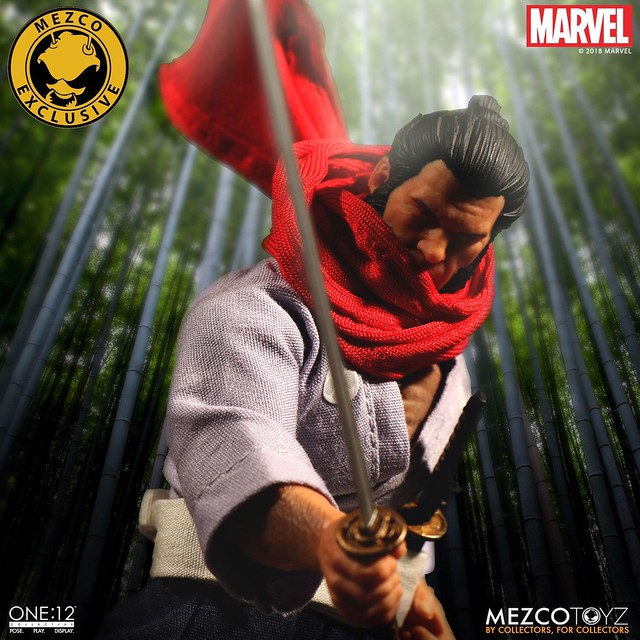 This Wolverine is based on the "5 Ronin" comic created Peter Milligan published in 2011. Set in the 17th century Japan, its a collection of short stories about Wolverine, Hulk, Punisher, Psylocke, and Deadpool. Due to the death of his lord in the Battle of Sekigahara, Wolverine like many other samurais became a Ronin... 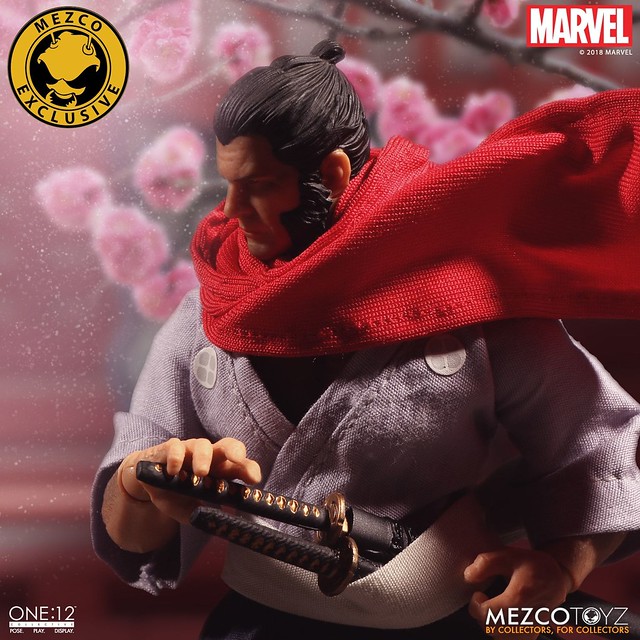 ONE:12 COLLECTIVE Wolverine 5 Ronin stands 17cm, with over 28 points of articulation. Realizing Tomm Coker's Japanese design, kimono fabric, sash, Hakama, and Geta are all excellently textured. Red sash even has built-in steel wire allowing it to display dynamically. It includes one classic head sculpt, wakizashi and katana, and claws out hands. The base even includes a picture of Wolverine's arm crossed, such unique attire is really worth collecting! 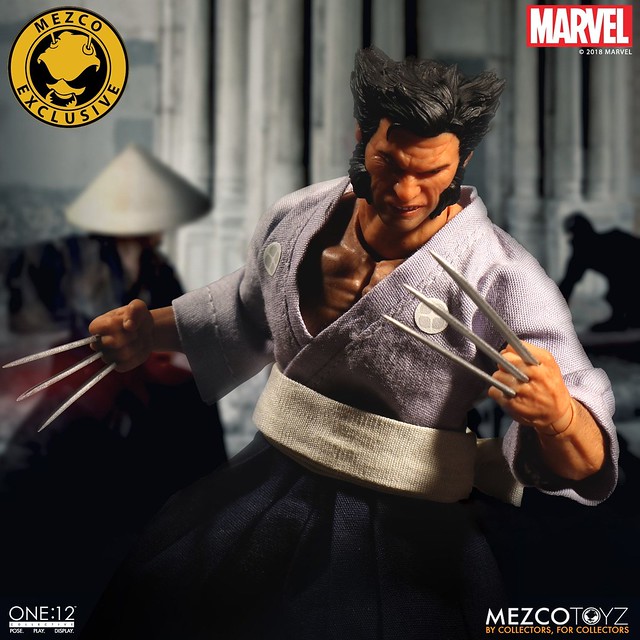 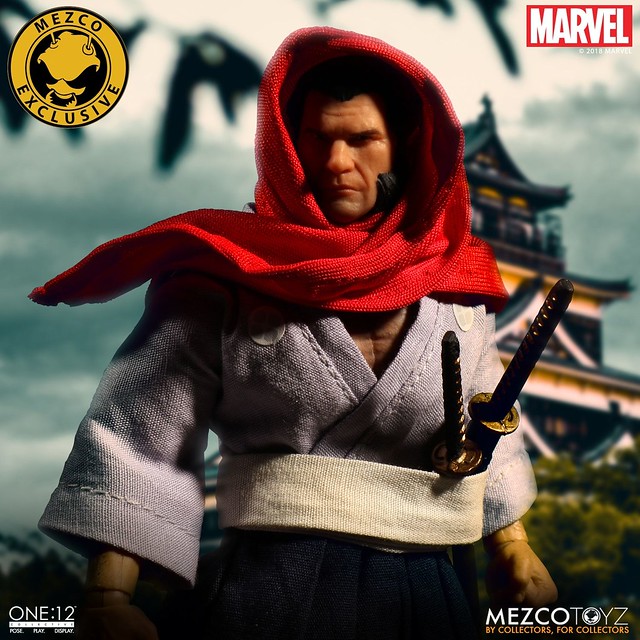 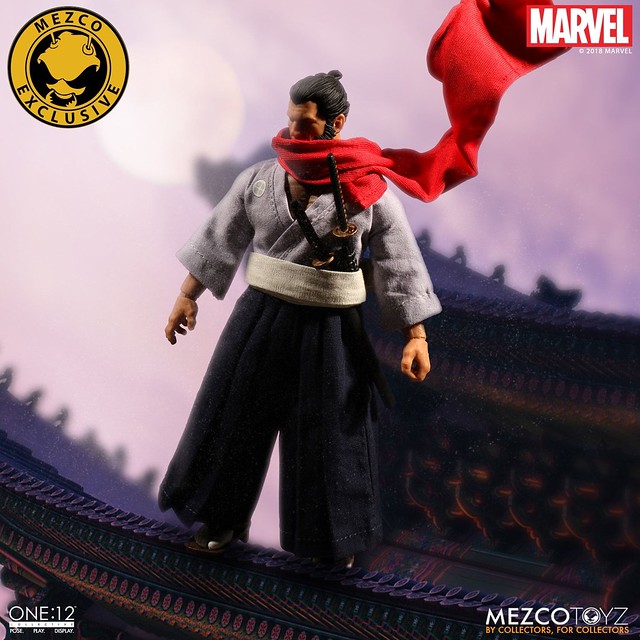 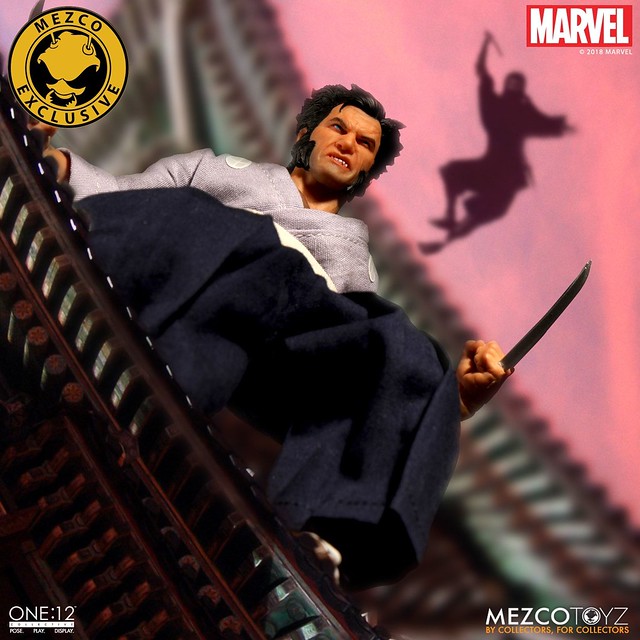 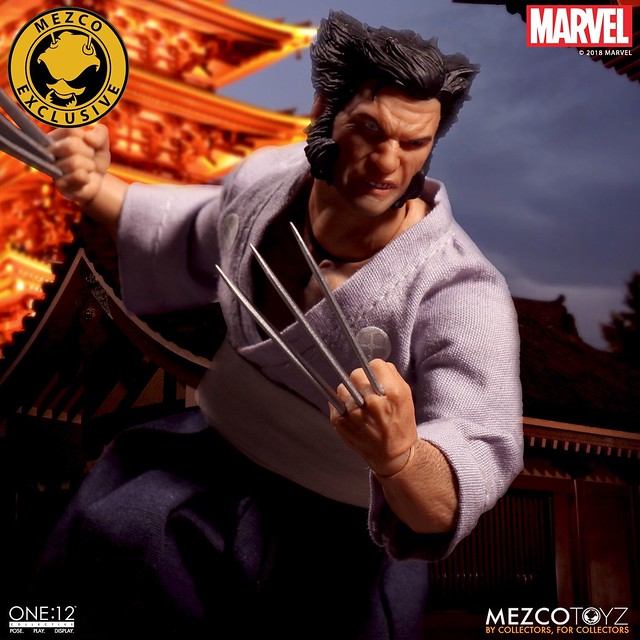 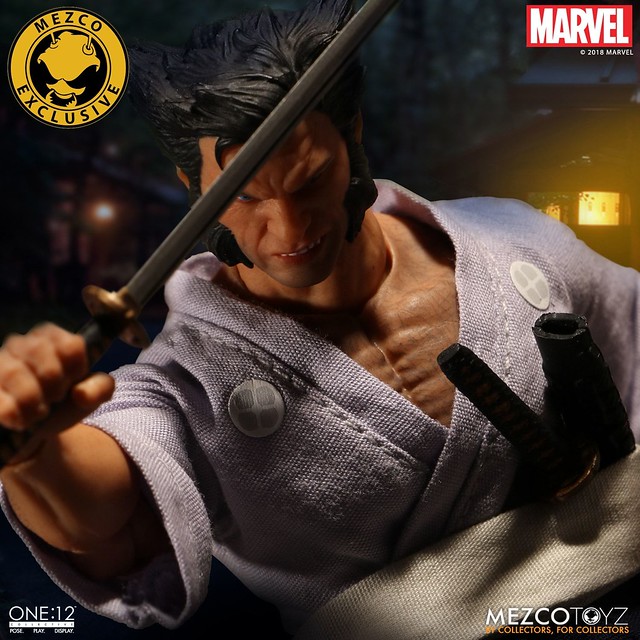 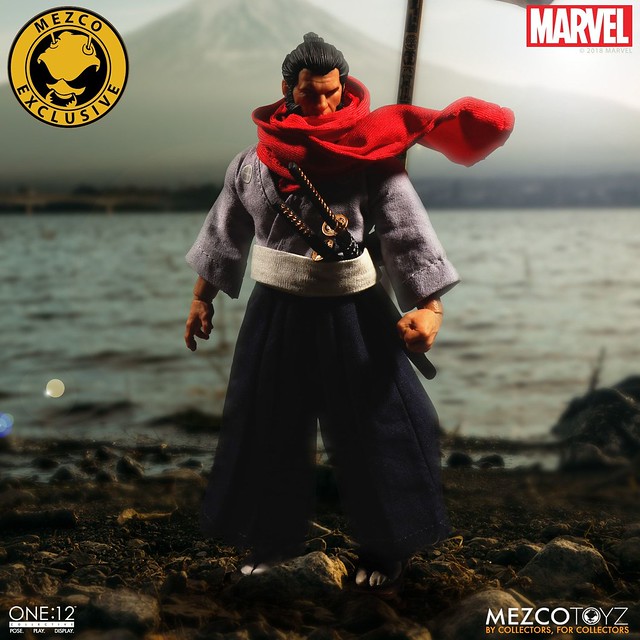 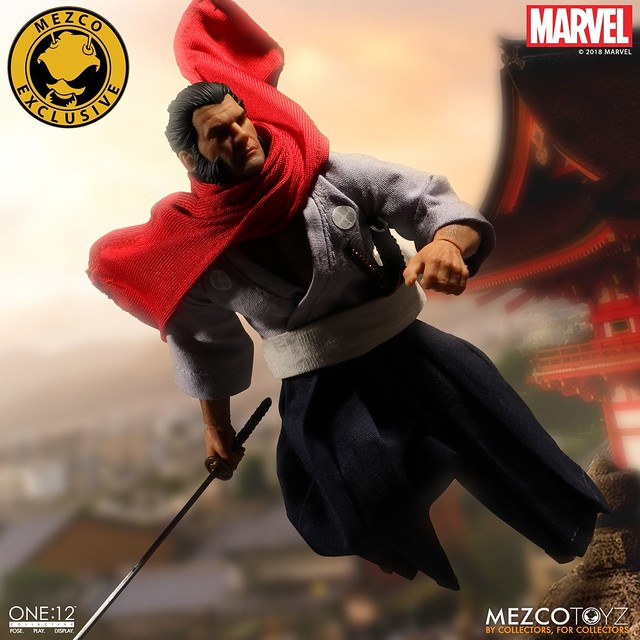 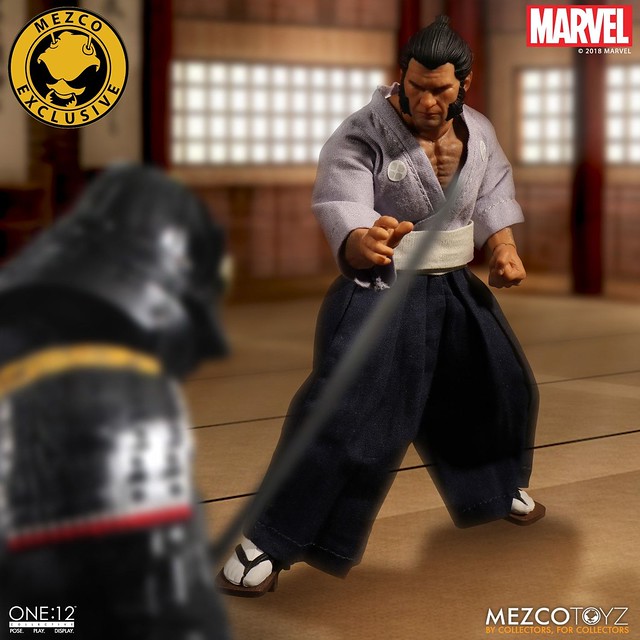 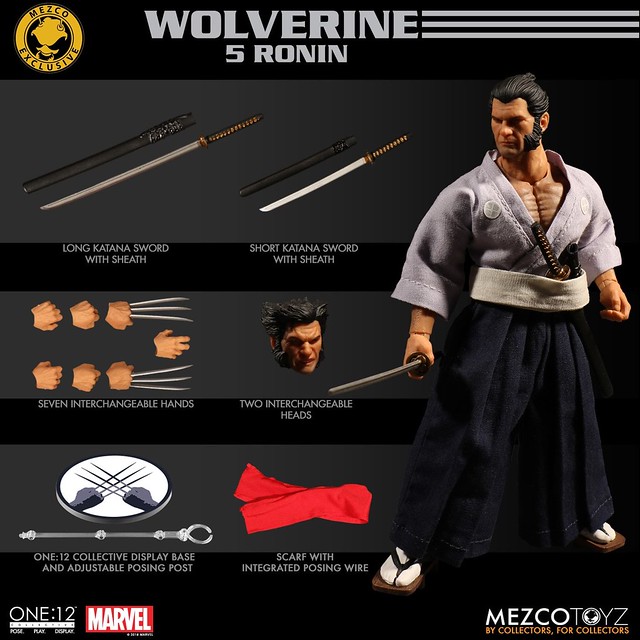