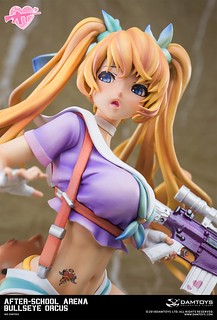 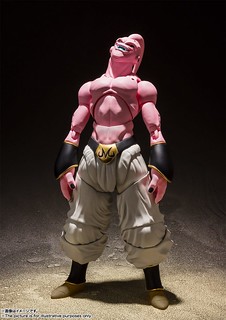 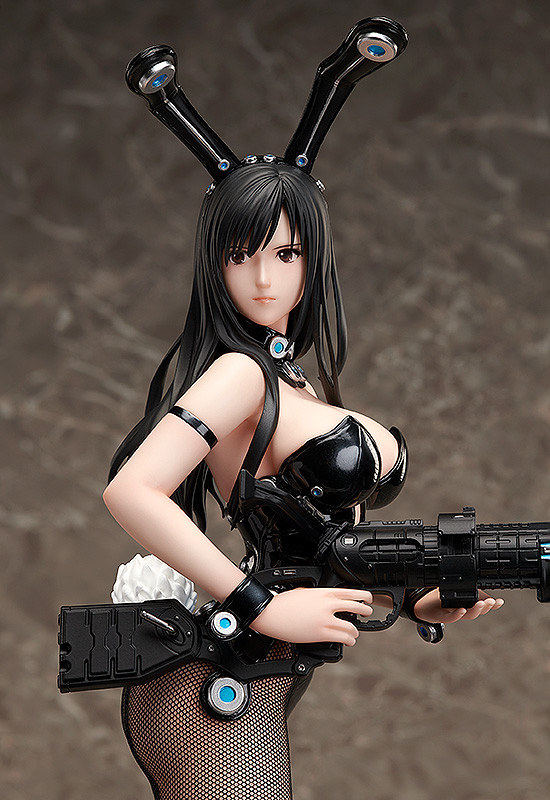 Reika Shimohira who appeared in dinosaur alien mission arc used to be a popular idol active in the entertainment biz, but died of gunshots during the Shinjuku Massacre while she's shopping on her day off. Even though she covered her face and sat in the corner of the Gantz room she was quickly recognized. On her first mission, she followed Kurono's suggestion and wore the Gantz suit. After seeing Kurono bravery when fighting alien she developed feelings for him; Even Gantz called her "Kurono's number 1 fan." 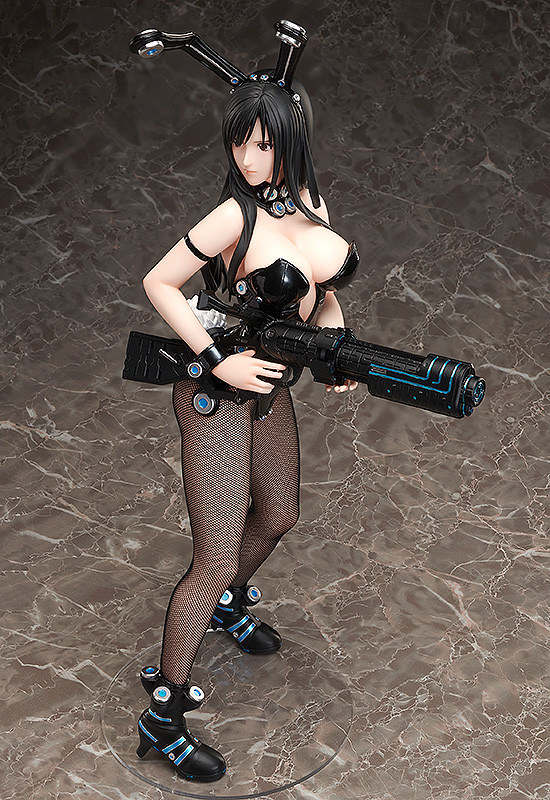 Reika Bunny Ver. 1/4 Scale Figure stands 42 cm tall and holding the 19cm long, precision detailed X sniper rifle and sculped Reika Shimohira's K cup breast, slim legs, through excellent design. The bunny suit incorporates Gantz Suit elements and the stocking is made with real fabric material, so hip and leg curve are clear at a glance and made even sexier. 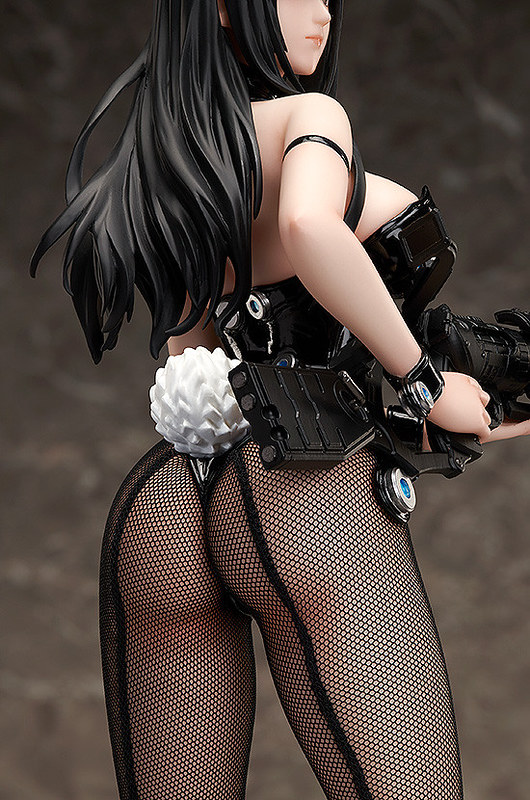 Gantz is a science fiction manga created by Hiroya Oku. The story is a mix of fantasy and reality, tensed up by the irrational, with "What is justice?" and "Do justice exist?" as the core theme. The moment when protagonists Kei Kurono and Masaru Kato died after saving a tramp who failed off the train platform, they emerged inside of an apartment room; The middle of the room is a big black sphere name "Gantz" who summons the deceased and orders them to "exterminate aliens." As the story pregress our protagonists who had nothing to fight for slowly grew and moves closer to the truth ... 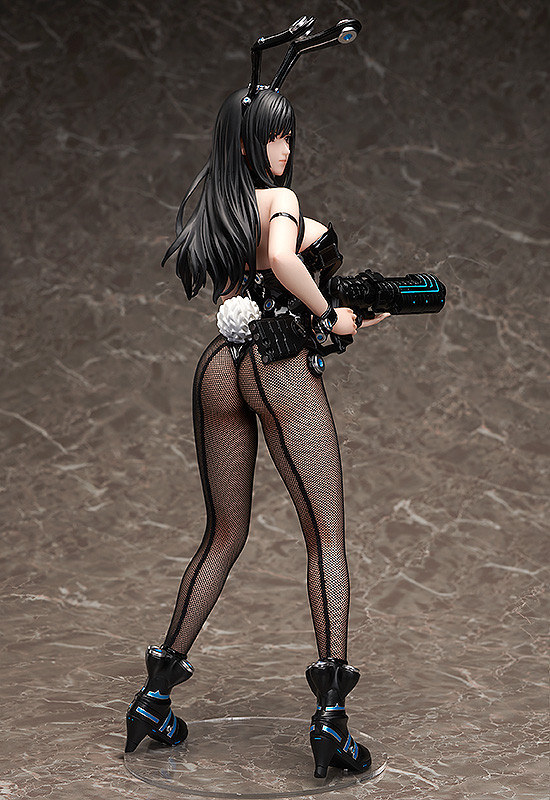 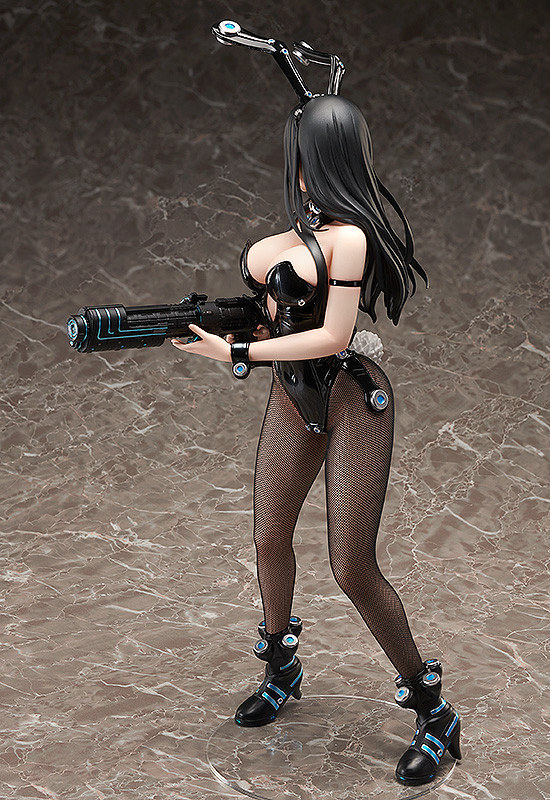 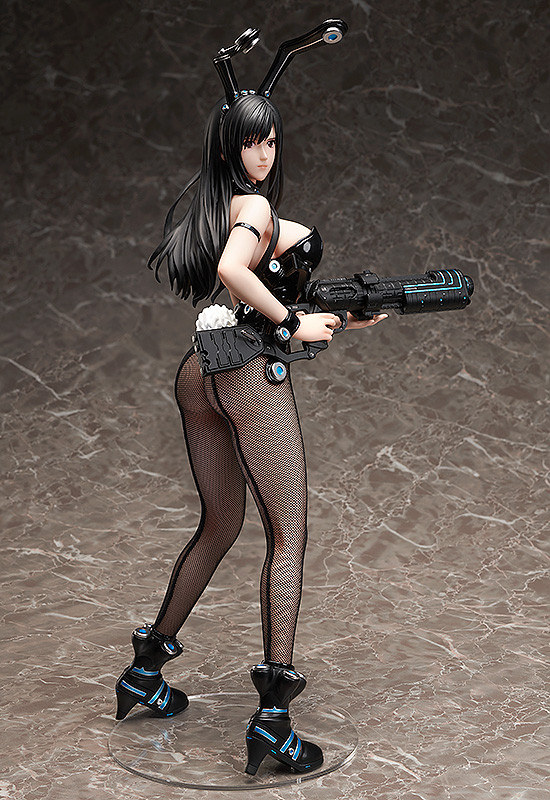 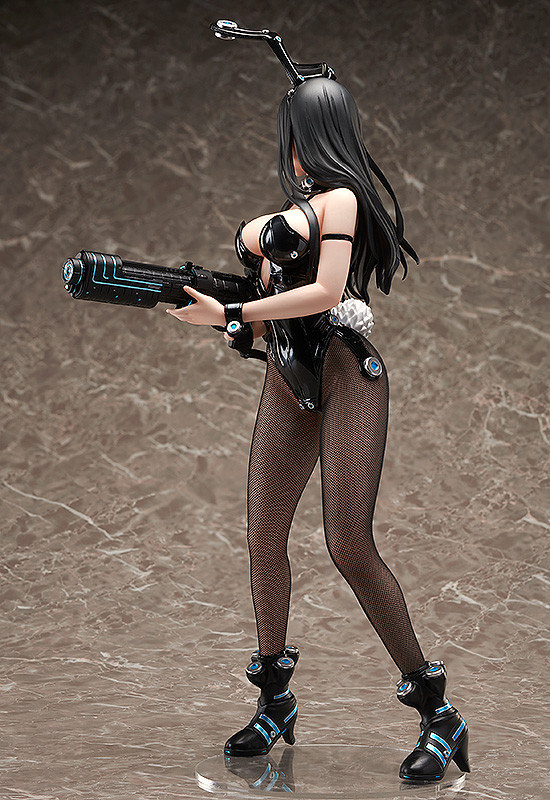 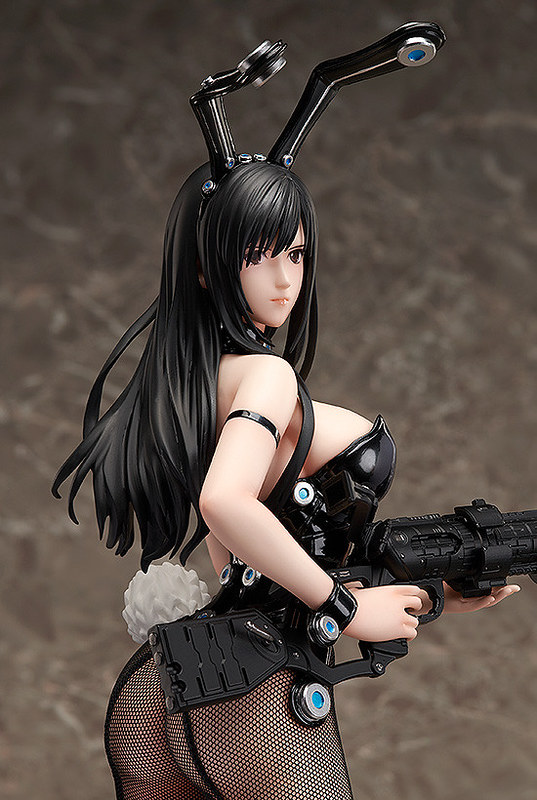 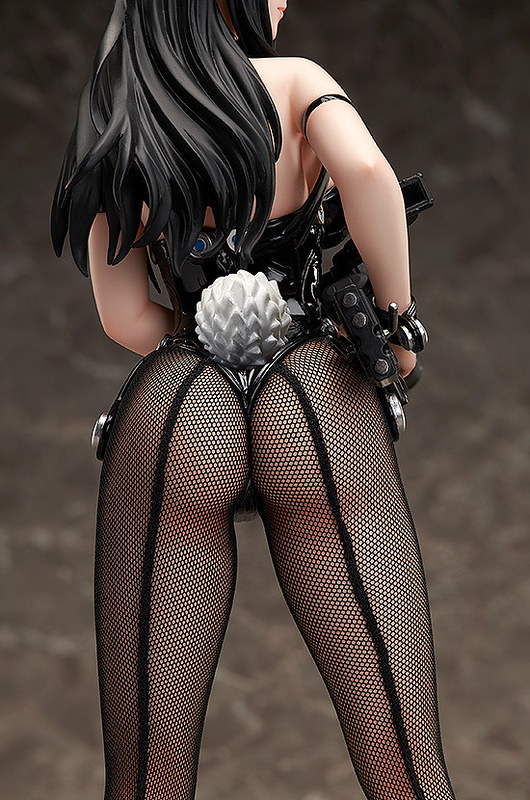 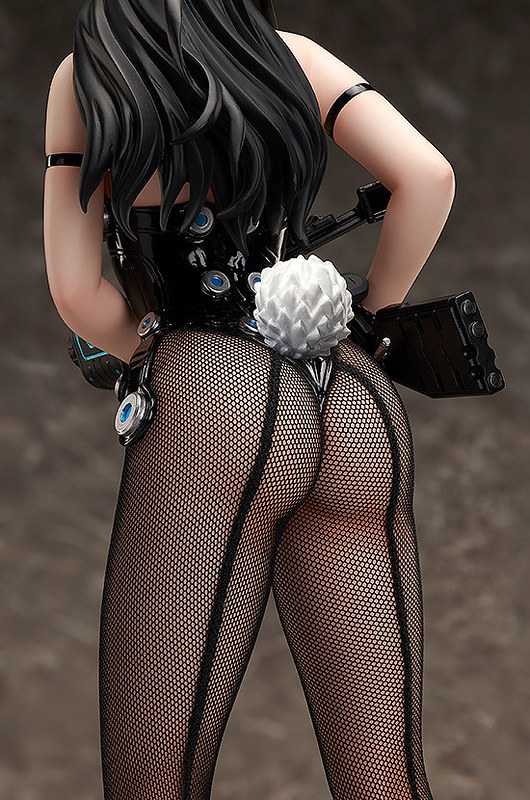