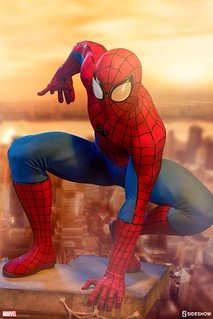 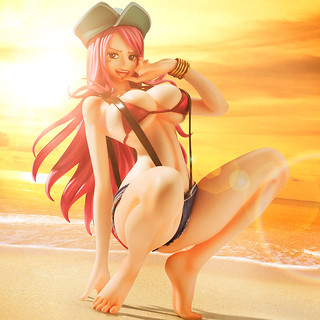 After Bowsette (also known as Koppa Hime [クッパ姫] in Japanese)'s popularity exploded around the world, need fulfilling fan arts and creations spring up like mushrooms. Gamers even started a petition for Nintendo to make her an official character! Beside many dōjin artists joining the fight, sculptor とりぴー(@0508bk201) also made the highly complete Bowsette Action Figure!

(The photos used in this article have been approved by the original creator とりぴー, please don't repost without permission.) 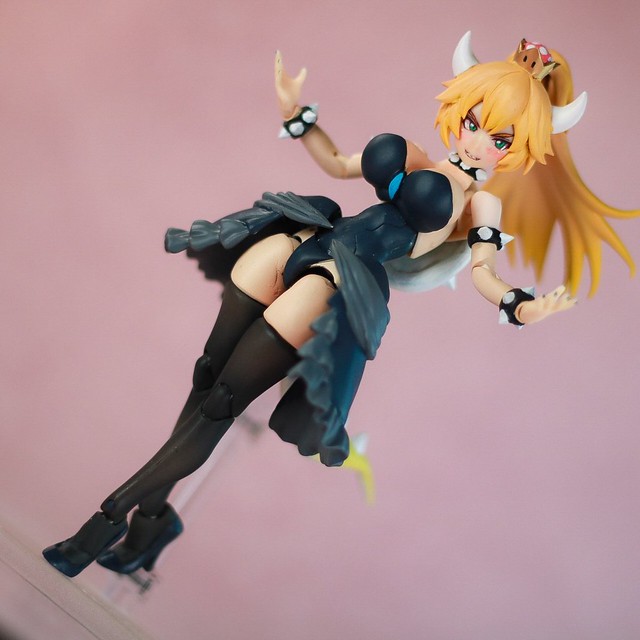 Speak of the origin of Bowsette, one must start with the Super Crown power-up from Super Mario Bros. U Deluxe! Throughout the game, if Toadette touches the Super Crown she's transformed into Peachette (based on Princess Peach).

▼ haniwa's comic strip, if peach doesn't want us, then she can't have us!

Japanese sculptor とりぴー(@0508bk201) spend 6 days crafting the highly complete "Bowsette Action Figure," based on the body from Megami Device series and used figma Kyouko Sakura's hair and skirt, with skirt and tail both having articulation! 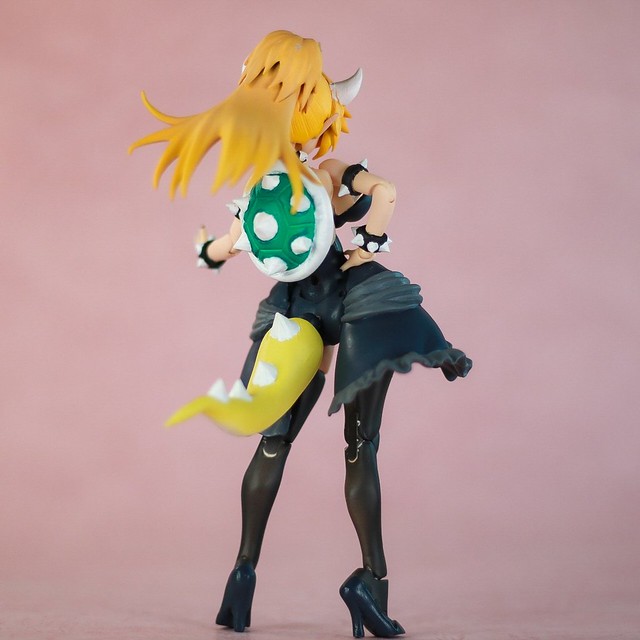 ▼ Used epoxy putty and slowly sculpted its appearance; Shell, tail, horn, and crown are all exceptionally made. 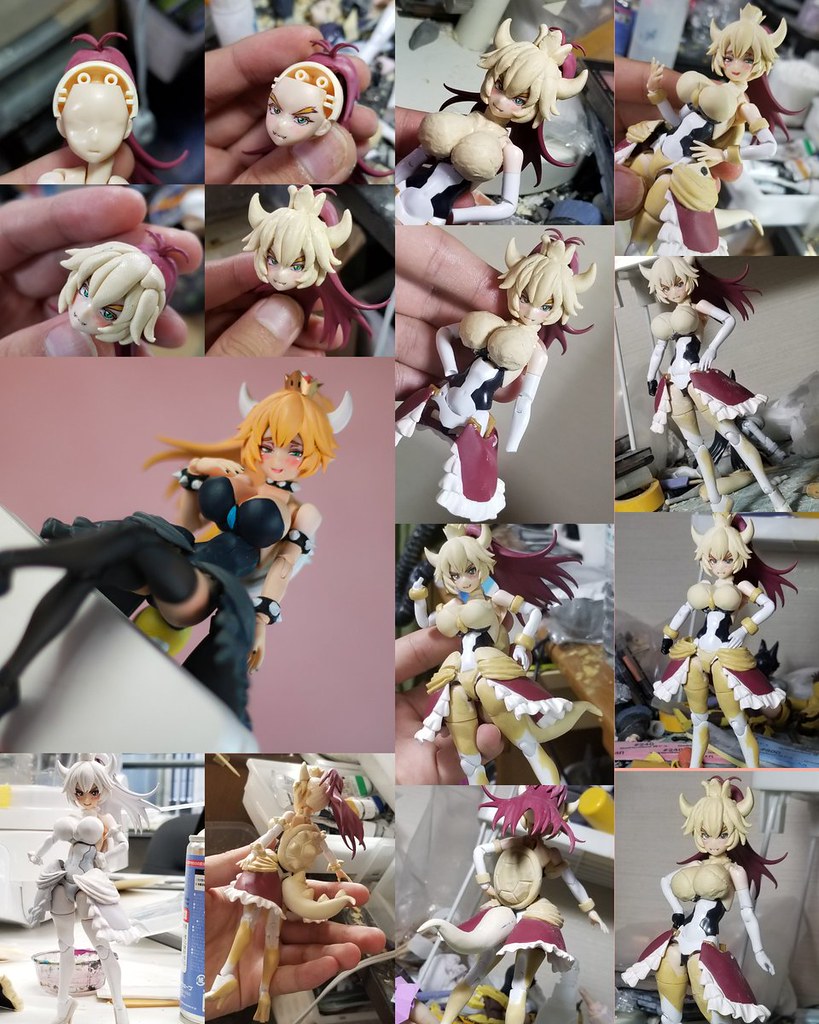 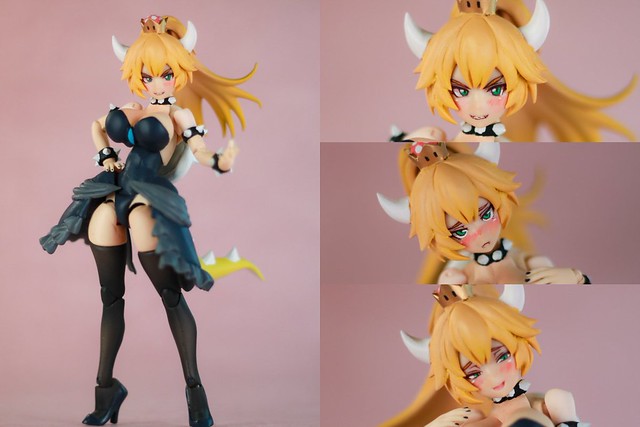 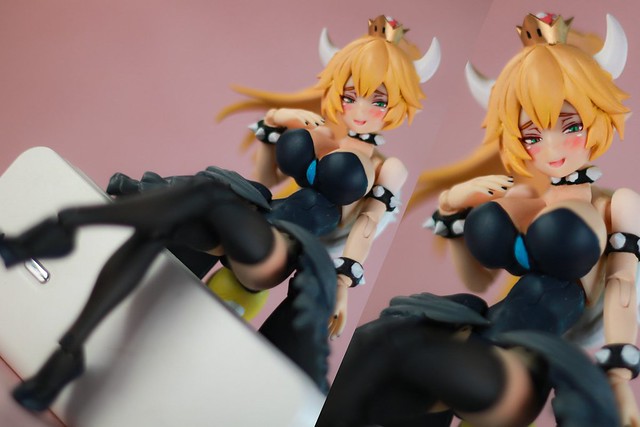 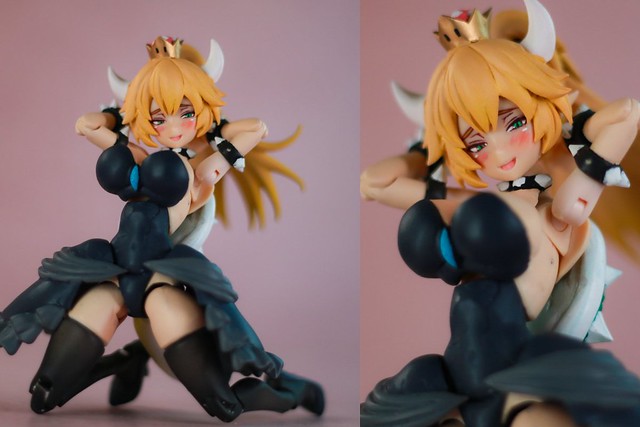 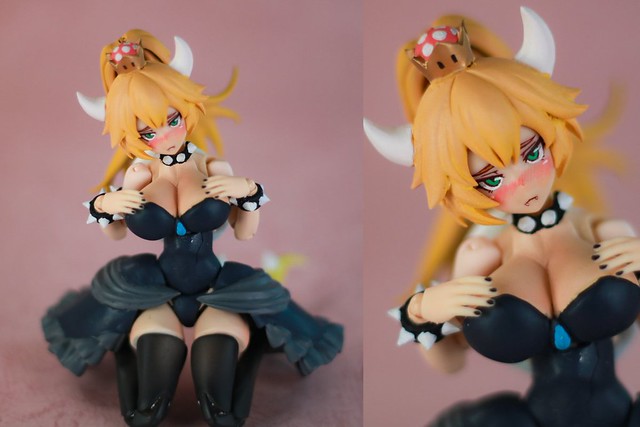 ▼ Another character from this meme is Booette which is currently in production. When the time's right we will do a report on it! If you liked とりぴー work be sure to follow his twitter @0508bk201! 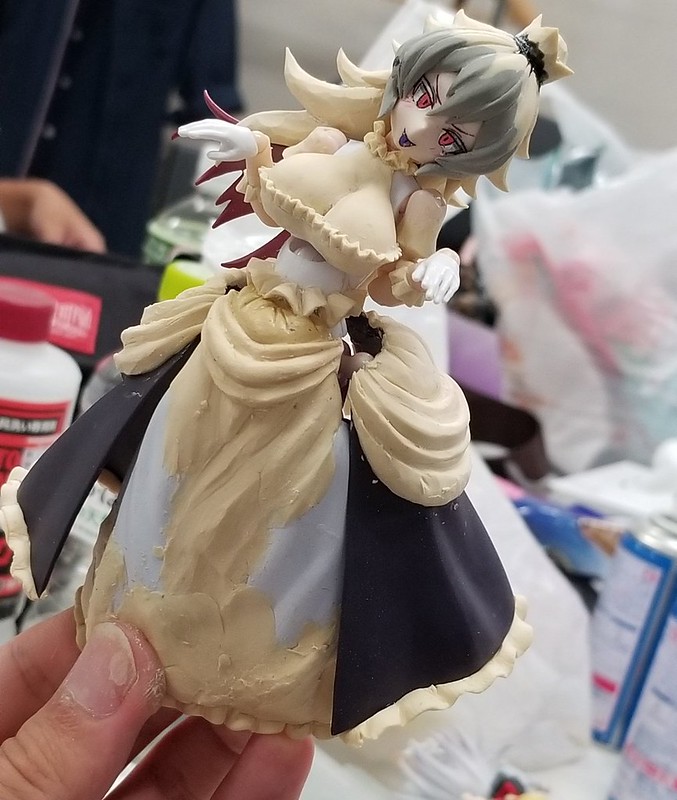 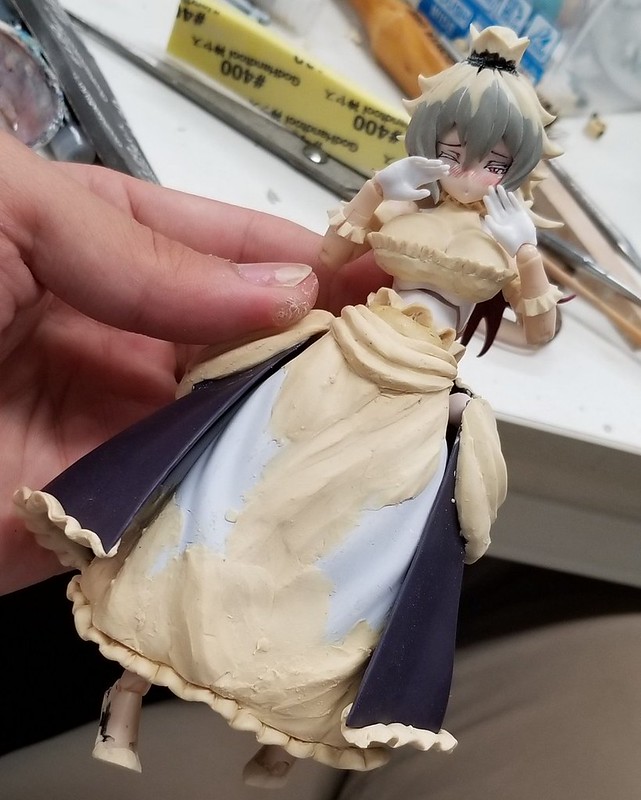 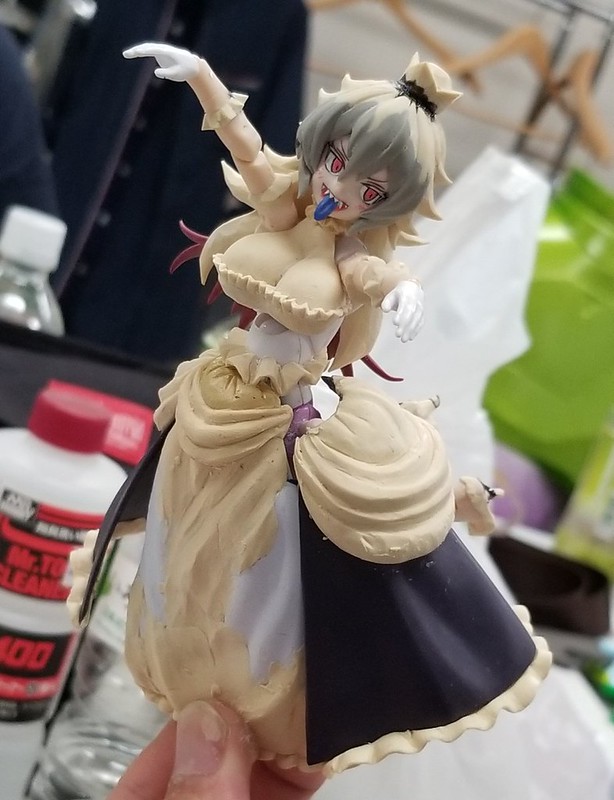 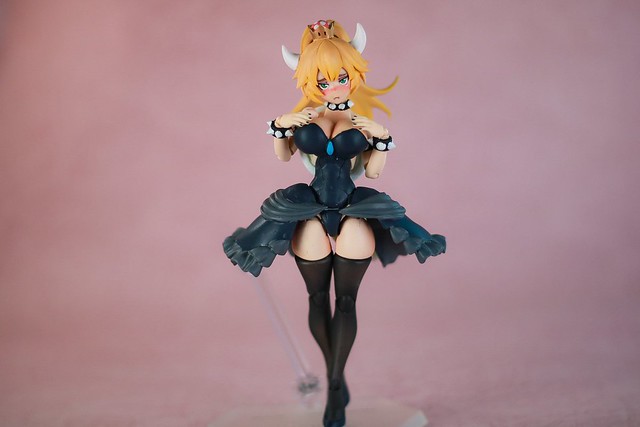 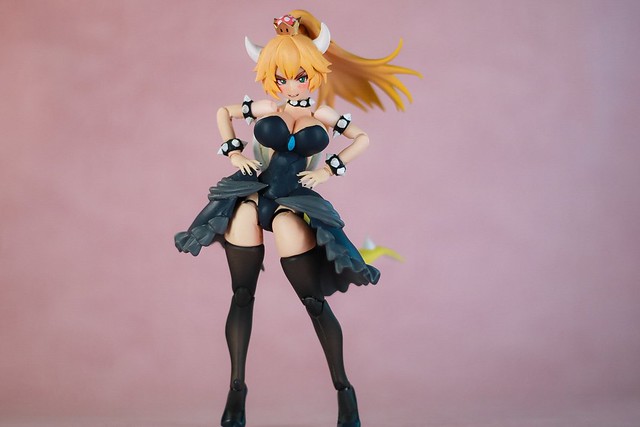 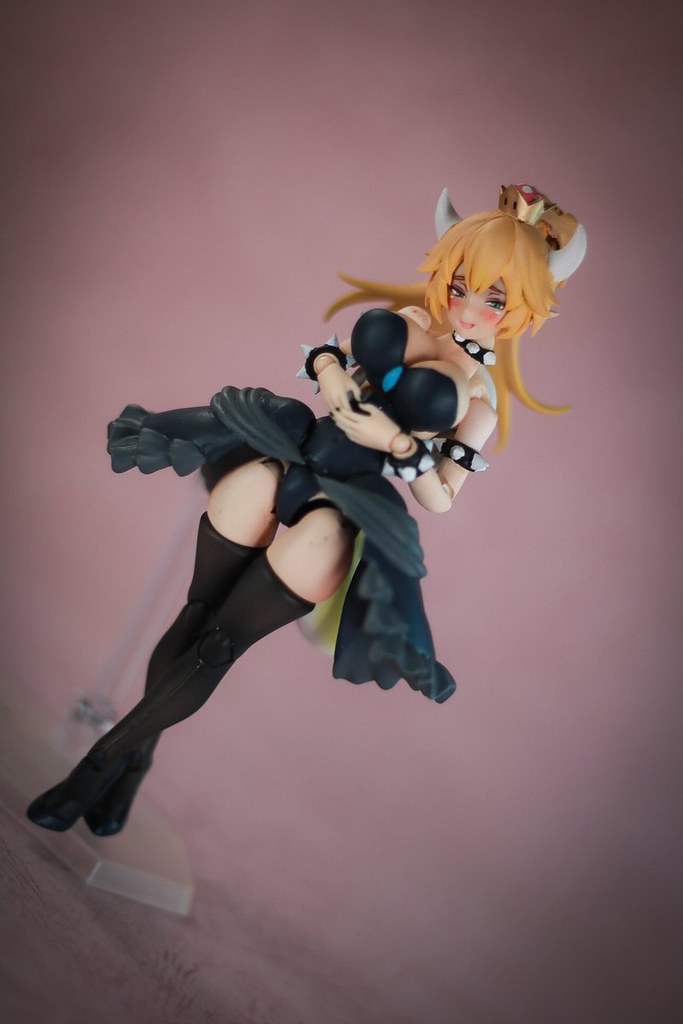 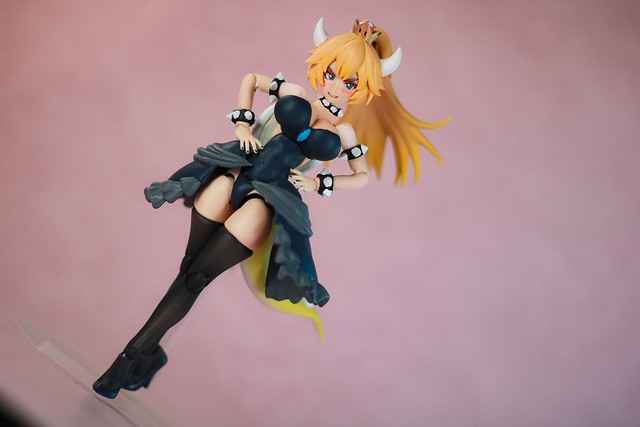 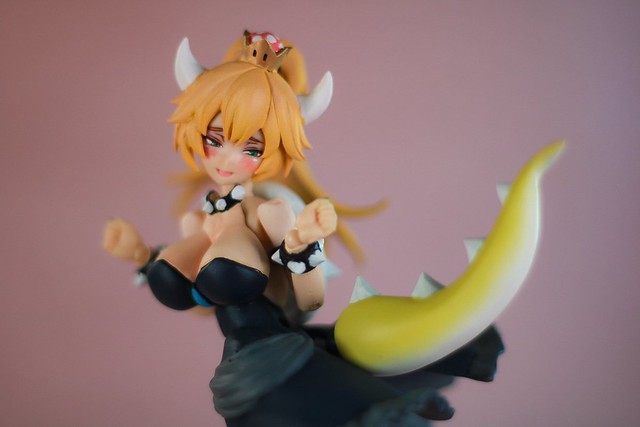 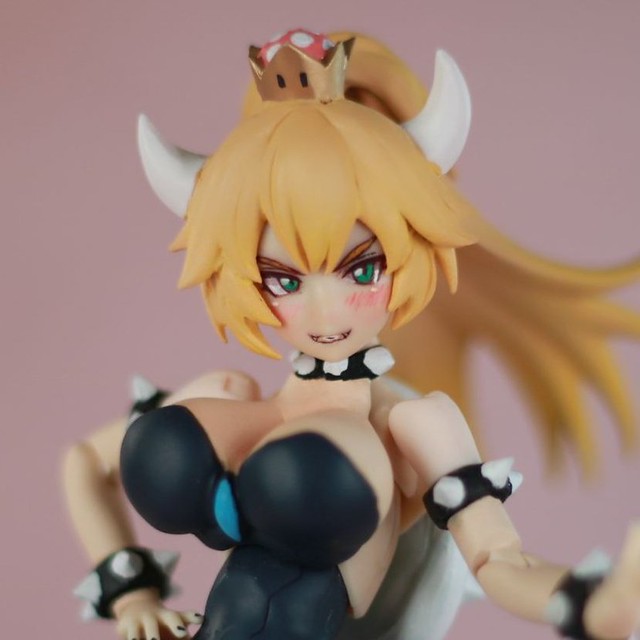 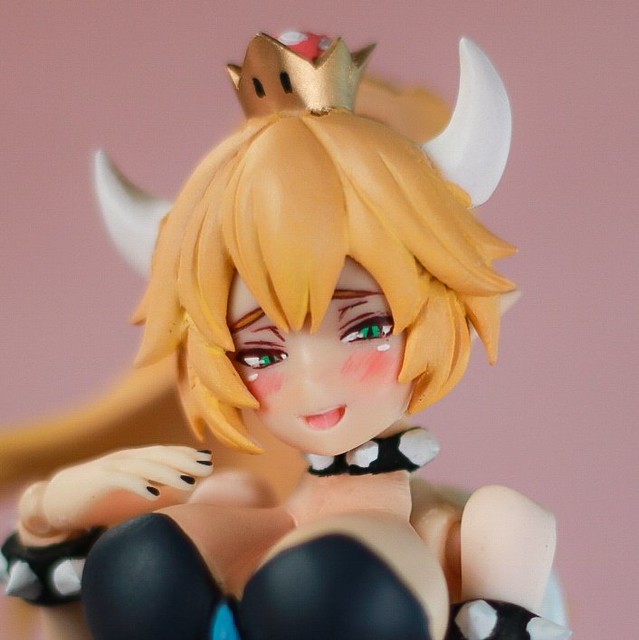 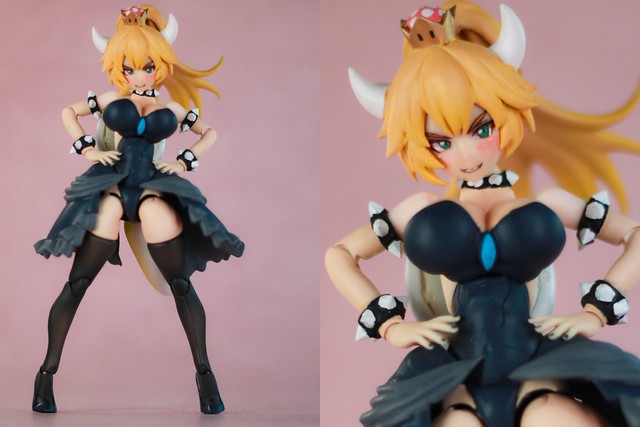 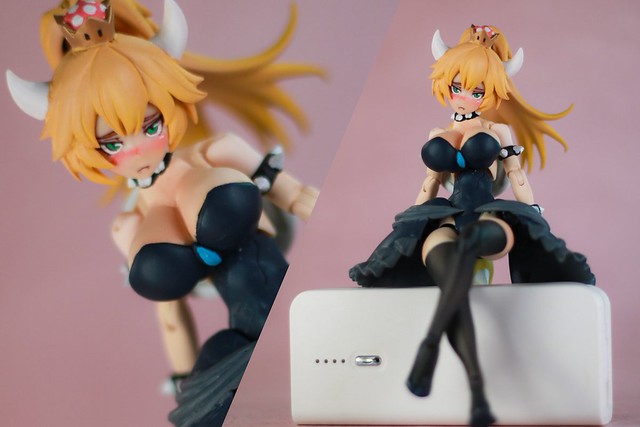