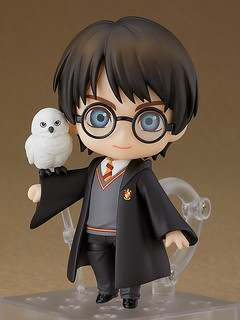 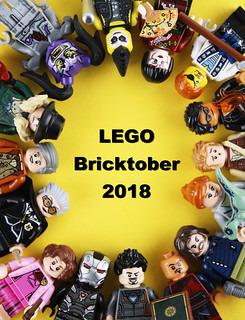 After the Nendoroid version, the Japanese company Max Factory announced today the popular Virtual Youtuber Kizuna AI has transformed into a figma! Releasing in February 2019. 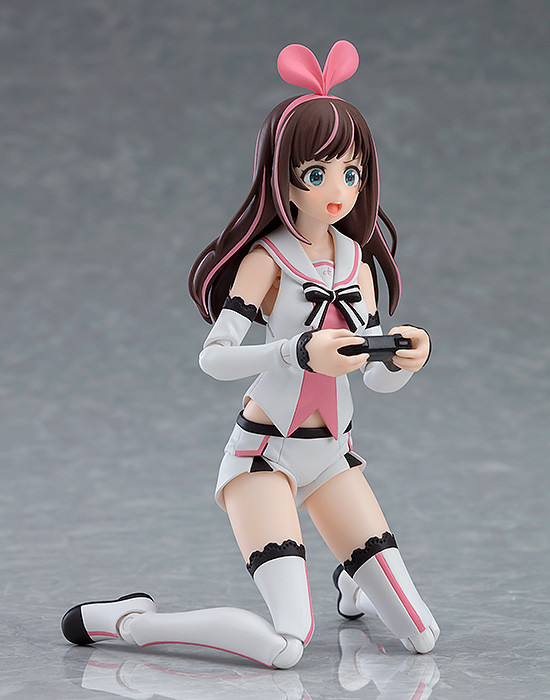 Kizuna AI is design by illustrator Morikura En and modeled by Tomitake, VA not officially announced yet(Even though most fans already knew). Kizuna AI started her Youtube channel at the ends of 2016. A self-proclaimed high intelligent super AI, her action proves otherwise; sometimes a snippy and miser uncle, a teenager who loves cute stuff, or a passionate nerd. Colorfully personality made her more dimensional compared to normal anime characters.

▼ In her let's play of Resident Evil 7, Kizuna all the sudden copied the character shouting "FUCK YOU!" This is the 5 minutes version.


Kizuna AI currently has two Youtube Channel, A.I.Channel and A.I.Games, content includes gossip, discussion, interaction, and live stream (like any other Youtuber). She uses motion capture and displays all kind of items and setting through animation in a virtual setting. Recently she even appeared in tv series and events on a screen. Cheerful personality and sleek movement, the features Kizuna AI gather popularity all around the world, with 2M subscribers and 122M views. 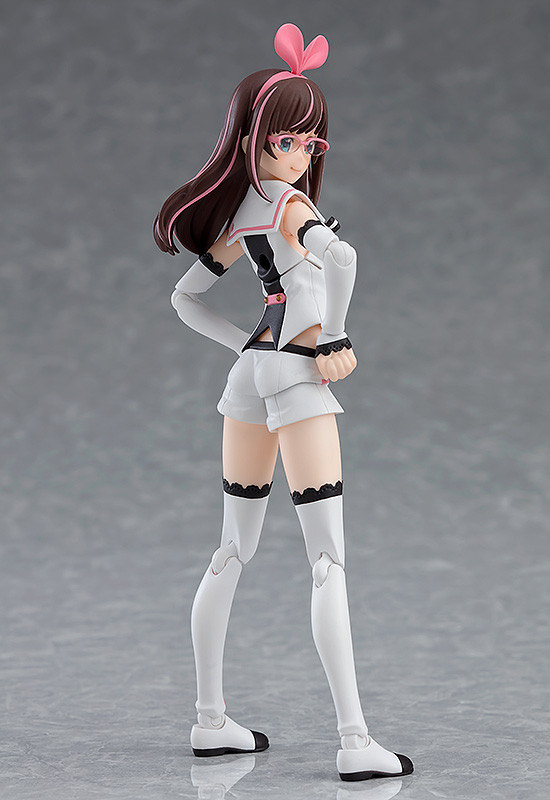 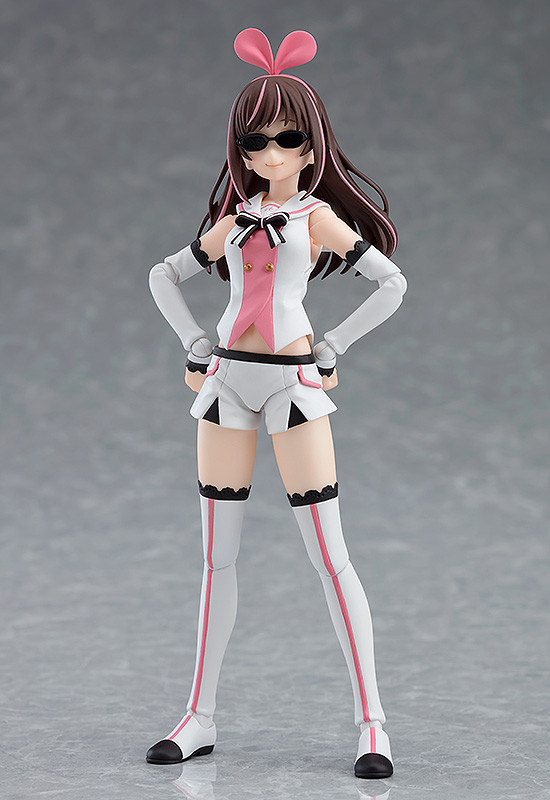 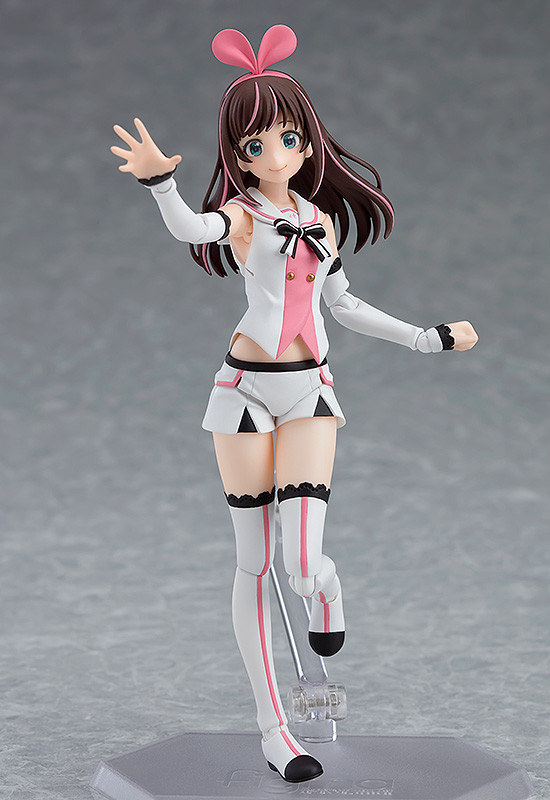 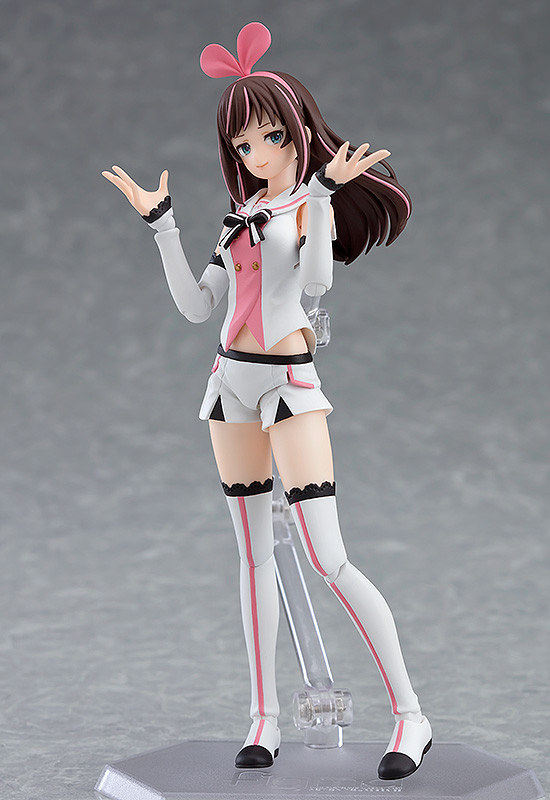 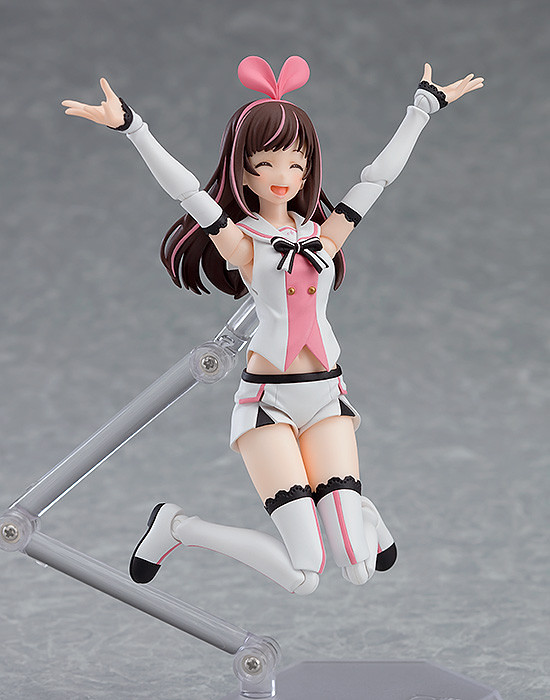