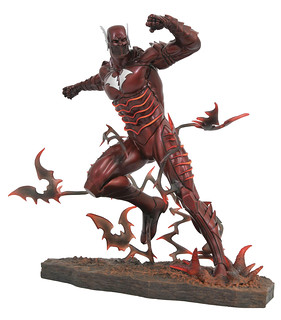 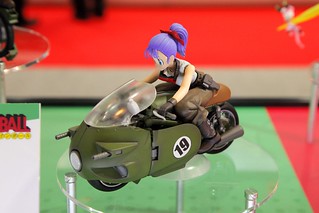 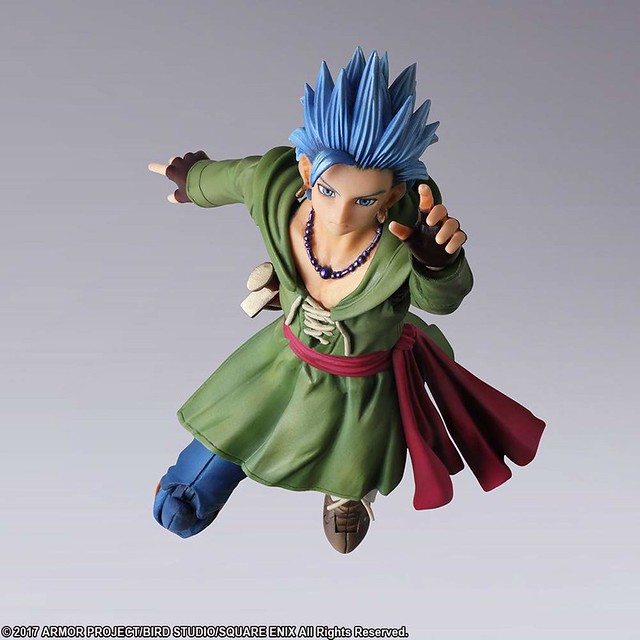 Erik is the first partner the hero encountered in Heliodor Castle. The post thief can gruff, but he's knowledgeable, kind, and compassionate, very leaves anyone behind. Can use the dagger to cause an unusual state, and wields a boomerang and dual weapon, possess high critical hit and agility, damages in the late game can be frightening. Erik learned his future from an oracle, hear the protagonist escape prison after hearing he is the hero and guides the hero along on his journey. 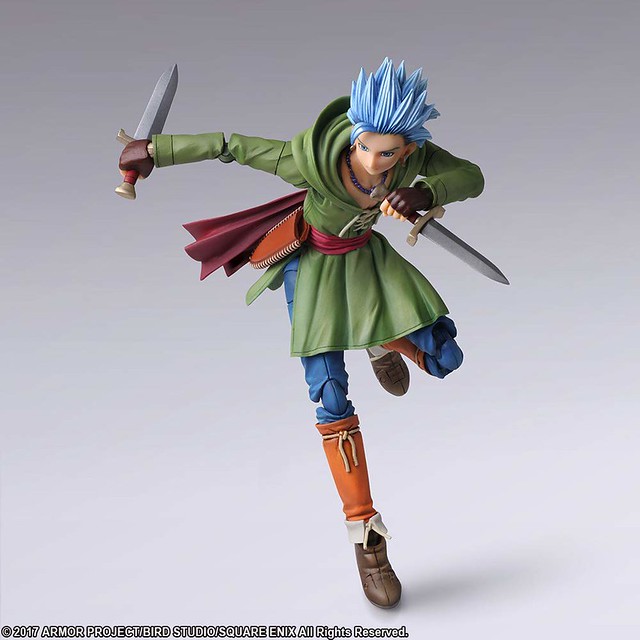 Bring Arts Erik contrast in build compared to the previous "Hero." Not only are the cloth and weapon neat, but it also uses different shades and reflectiveness, to recreate fabric, leather, and steel texture. It Includes three faceplates and multiple hands for holding boomerang, dagger, and optional part like chest box and Dracky! 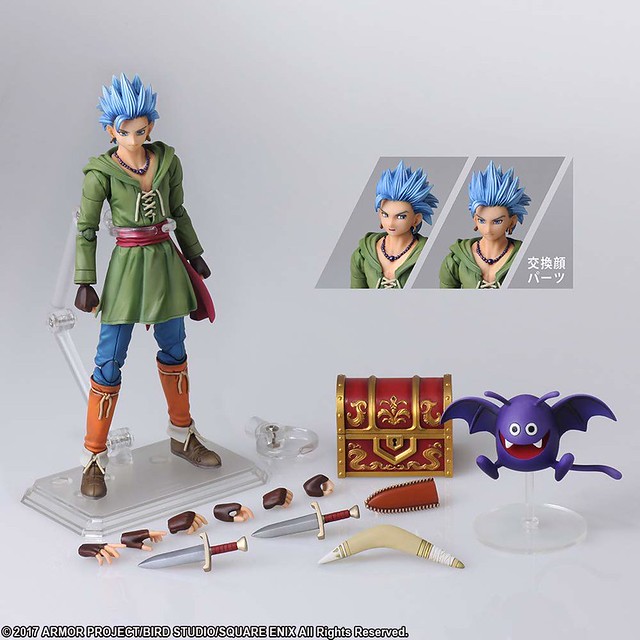 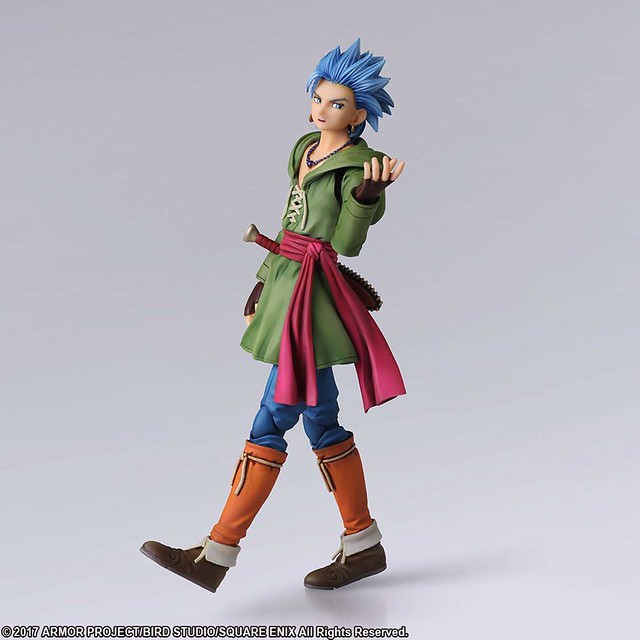 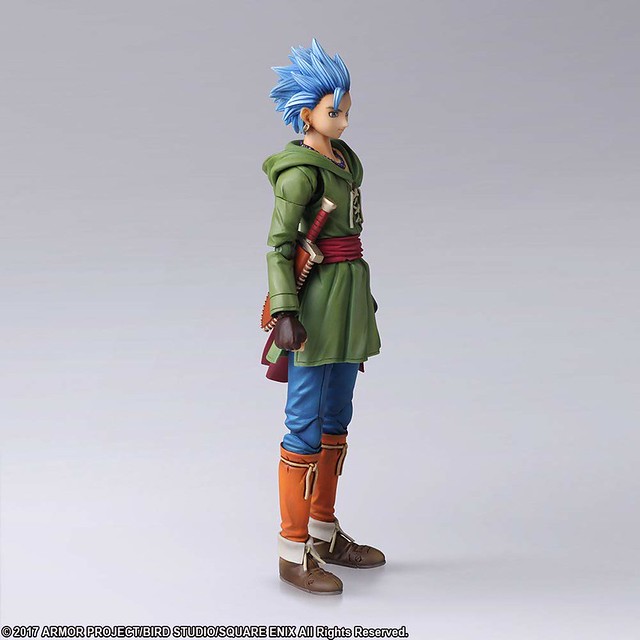 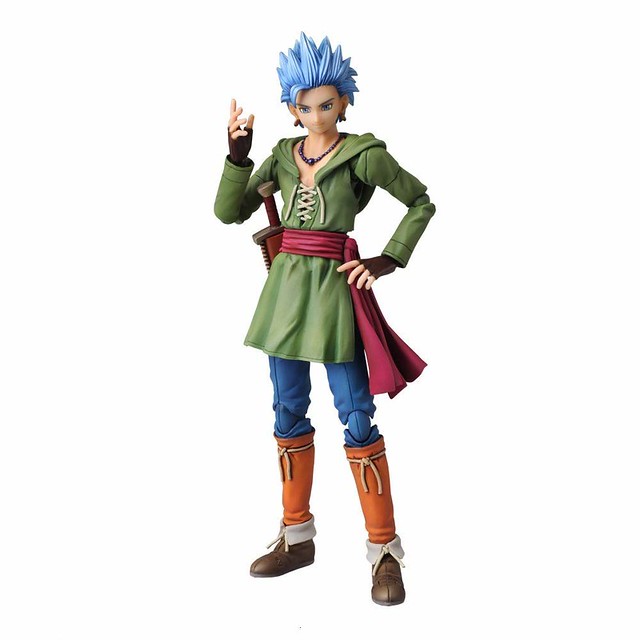 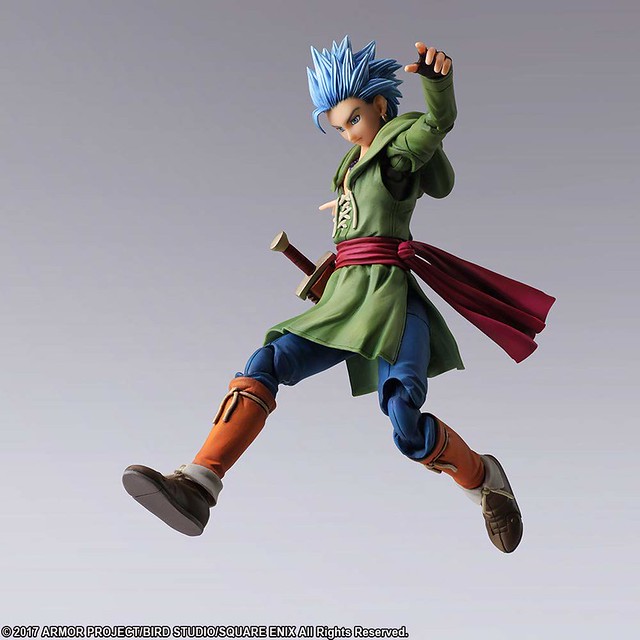 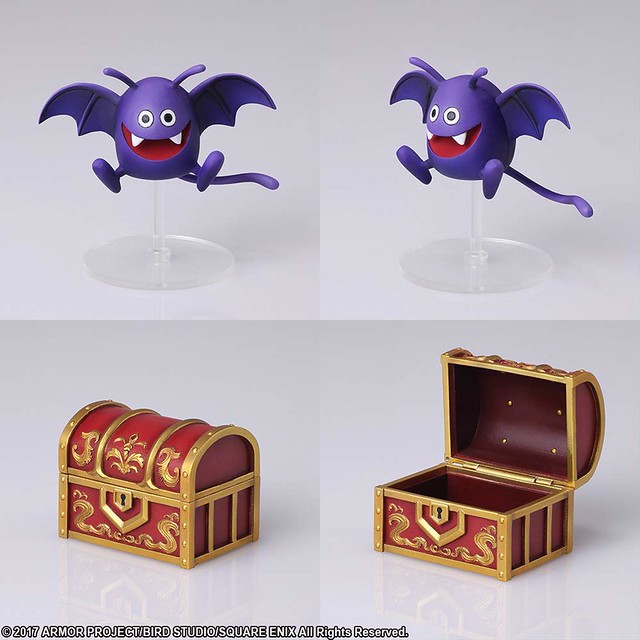 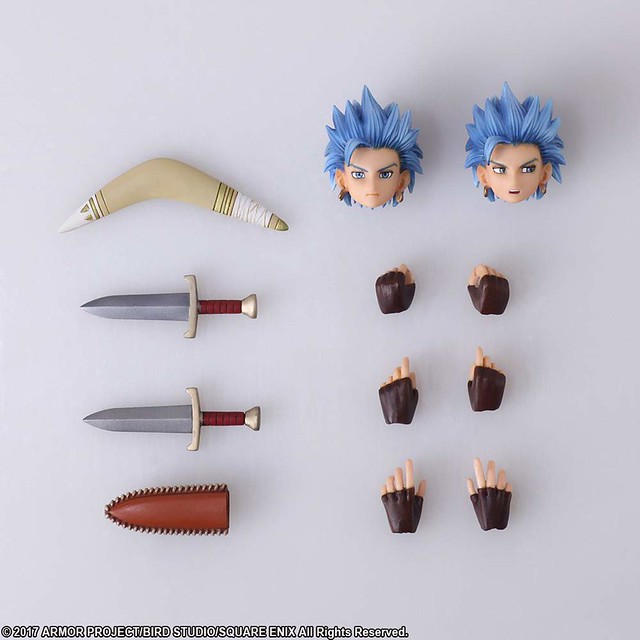