See What's Inside a Haro With This Figure-rise Mechanics Model Kit! 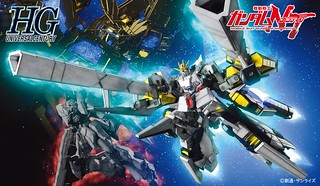 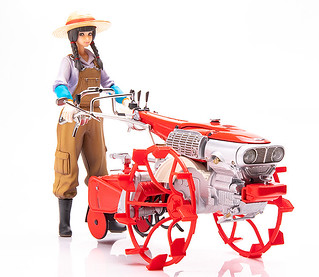 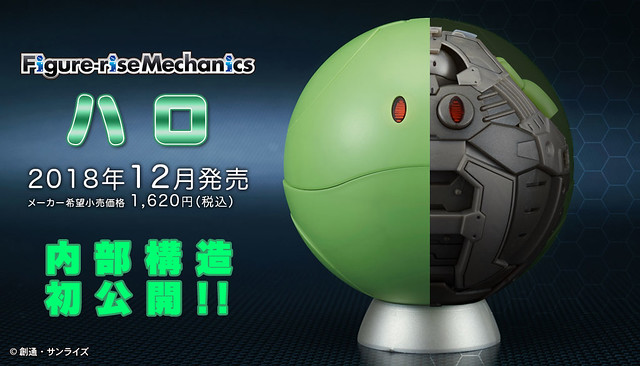 Gundam series' mascot character, Haro was designed by Kunio Okawara. Since the original "Mobile Suit Gundam" is has extensively appeared in the other entries. Cute for its robot voice and rolling around, able to climb stairs with its extendable arms. Haro who designs hasn't changed in 40 years, has multiple functions; Sometimes a helper for a teenager who doesn't like the outdoors, a lock picker for a popular female singer, or support AI for a sniper. In the game "SD Gundam G Generation" it even appeared as the big in size and firepower, Psyco Haro!

"Figure-rise Mechanics Haro" is bigger compared to the "HAROPLA" series, approximately 8 cm in diameter. Detailed interior components are based on Kunio Okawara's sketch, has three shells with normal shell, transparent shell, and the light up eyes shell(LED light sold separately). Eyes are capable of other expressions, arms and legs can extend without exchangeable parts! 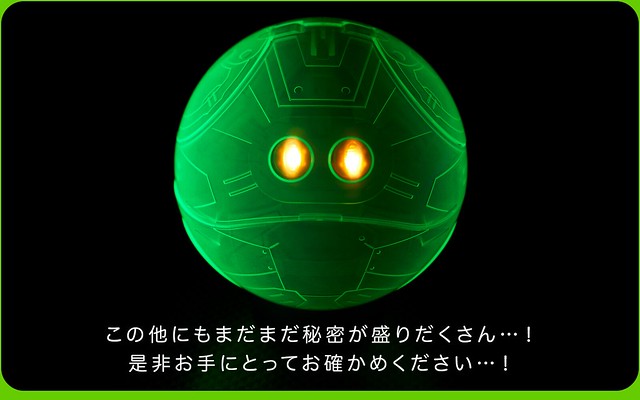 ▪ About the "Figure-rise Mechanics" Series
Have you ever wonder things like: "What does that robot look like on the inside?" and "How does it move?". The Figure-rise Mechanics model kit series is made to answer these questions. Find out its characteristic and background through the building process! 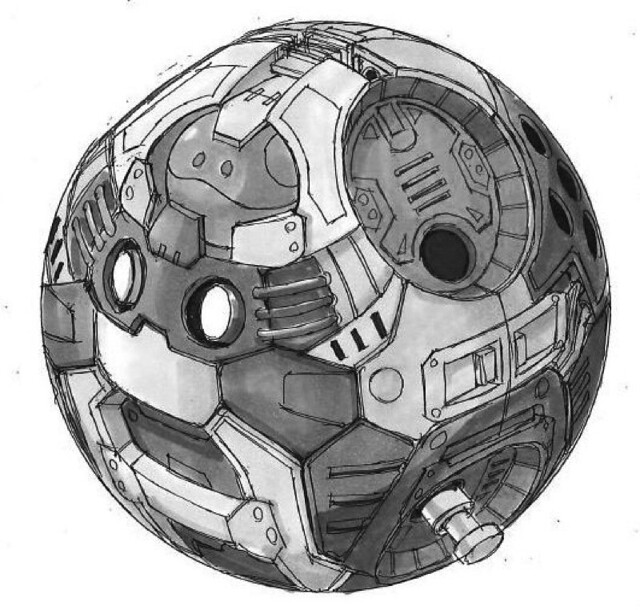 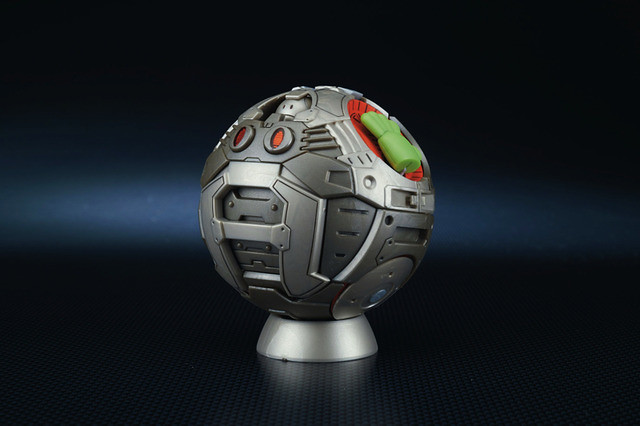 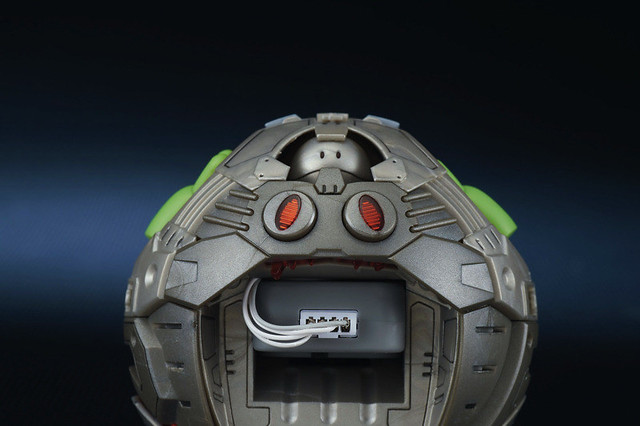 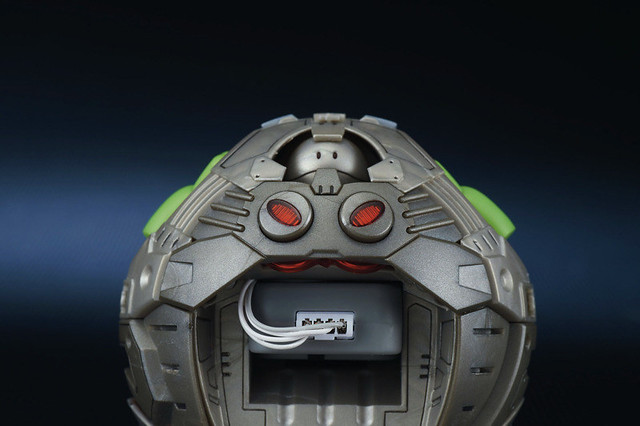