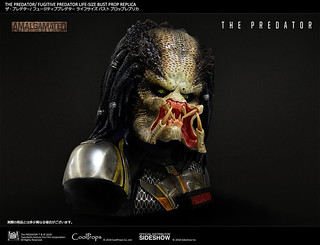 Don't Get Bitten by This Fugitive Predator 1:1 Bust from CoolProps! 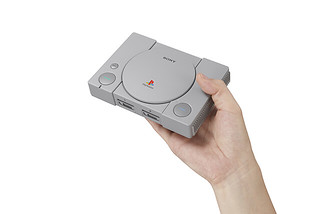 The Classic Mini Trend Is Here With The PlayStation Classic! 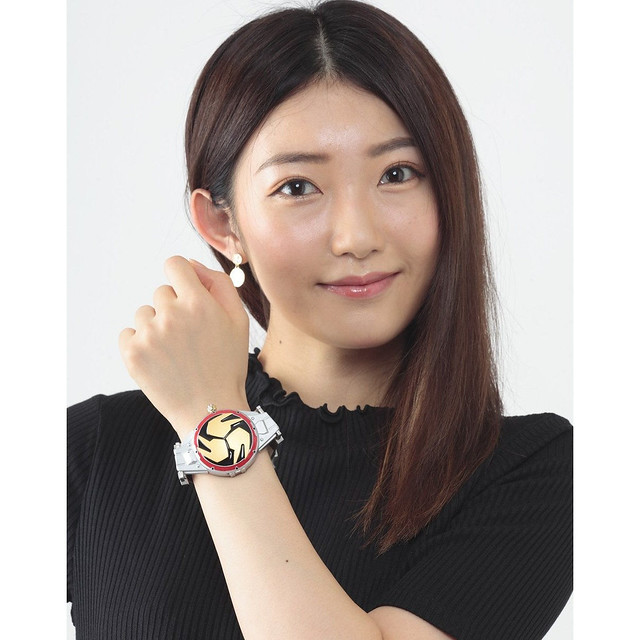 With Ongekikou emblem lid and Ongekibou as hands, the back is also printed with Kamen Rider Hibiki logo. Additionally the numbers are replaced with the twelve Earthly Branches, completely recreating Hibiki worldview. Pre-Order available now on Premium Bandai, if you're a Kamen Rider fan be sure to add this to your collection!

Rider Hibiki Henshin is the 15th installment in the popular Kamen Rider Series, aired on January 2005 on TV Asahi, with a total of 48 episodes. The Story follows "Oni" who went through tough training in remote mountains to protect mankind and fights Makamou with the sound of purification. After that, an Oni is classified according to its ability, and develop into inheritable schools. One even formed an organization with humans one rescued called "Takeshi." 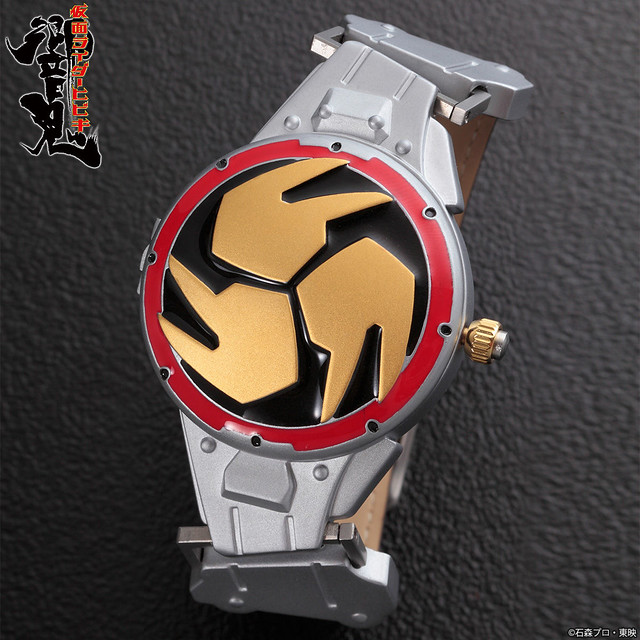 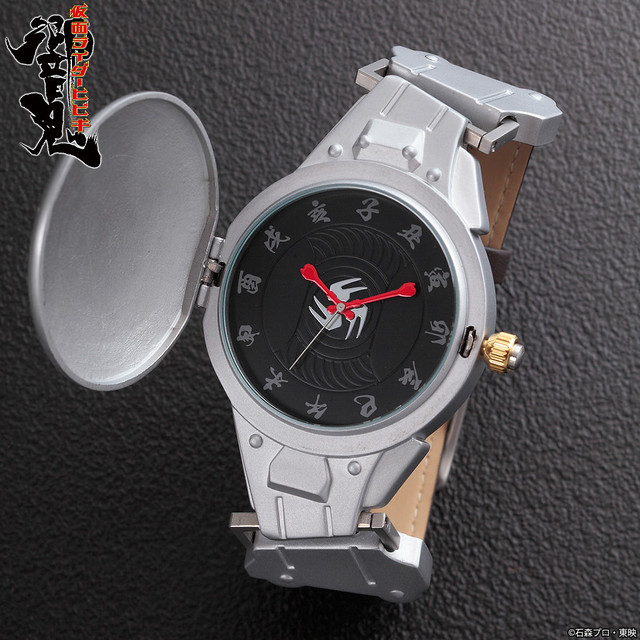 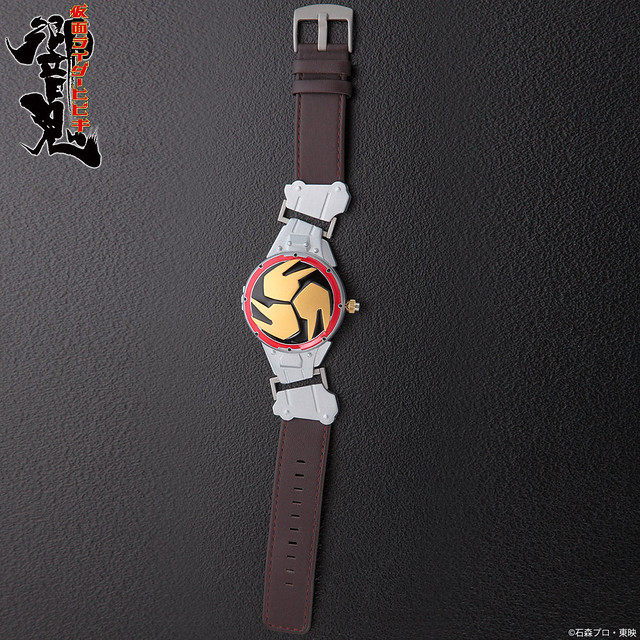 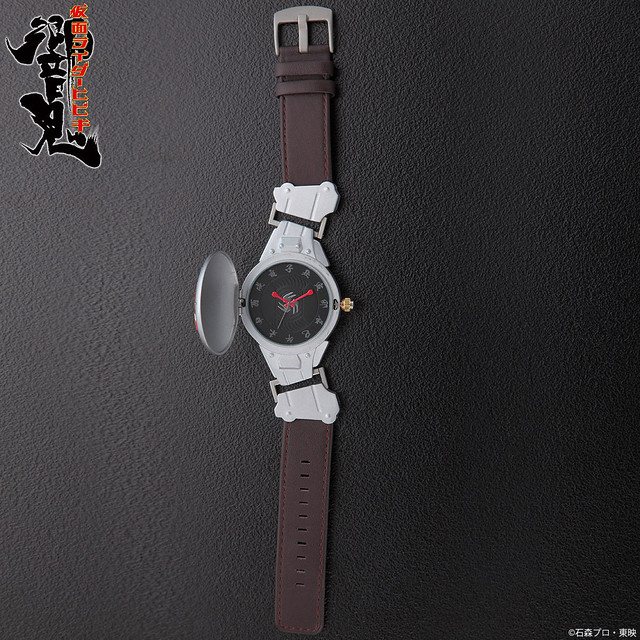 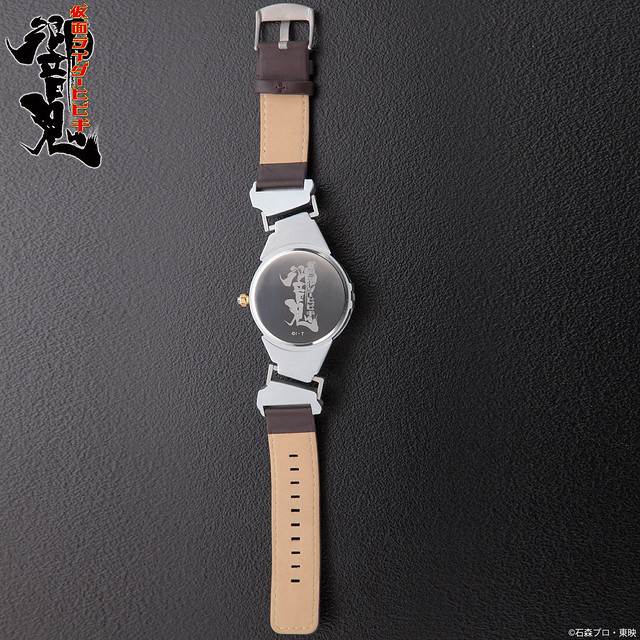 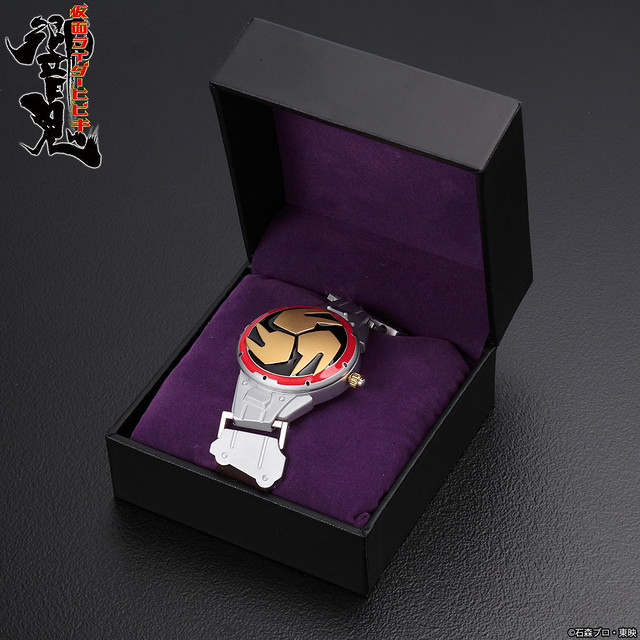 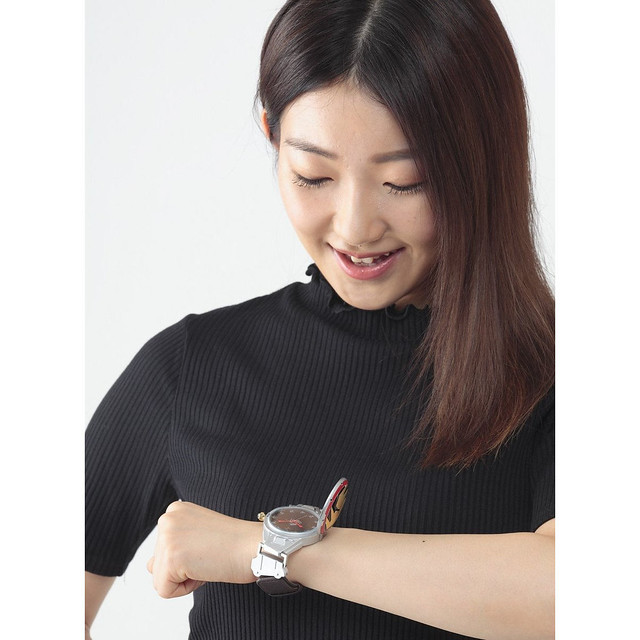 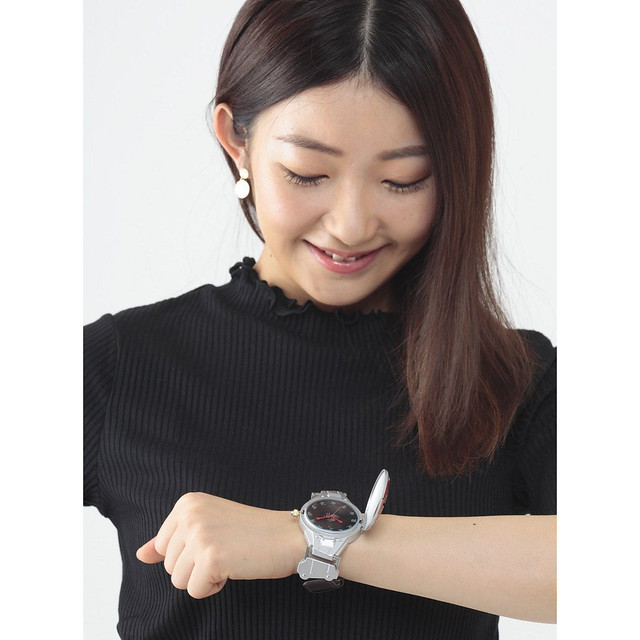 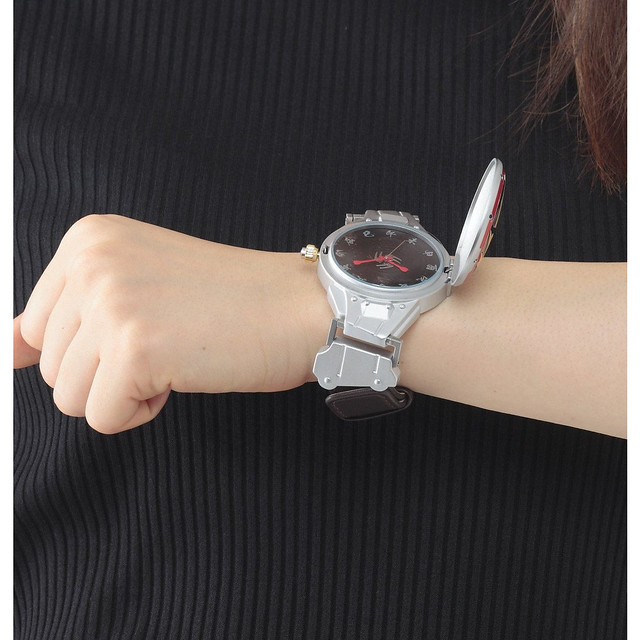 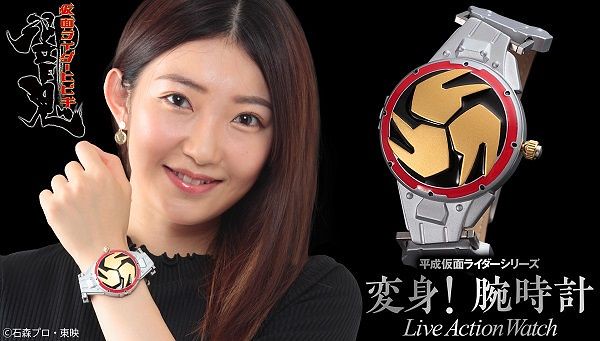