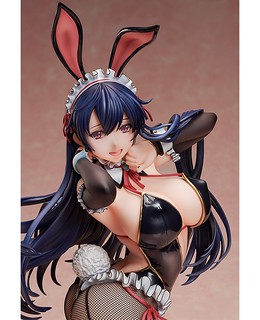 A Bunny Girl based on Matsuri Warabino Original Illustration! 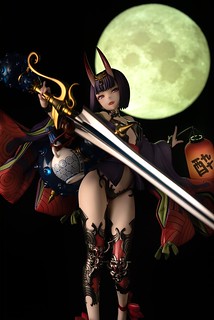 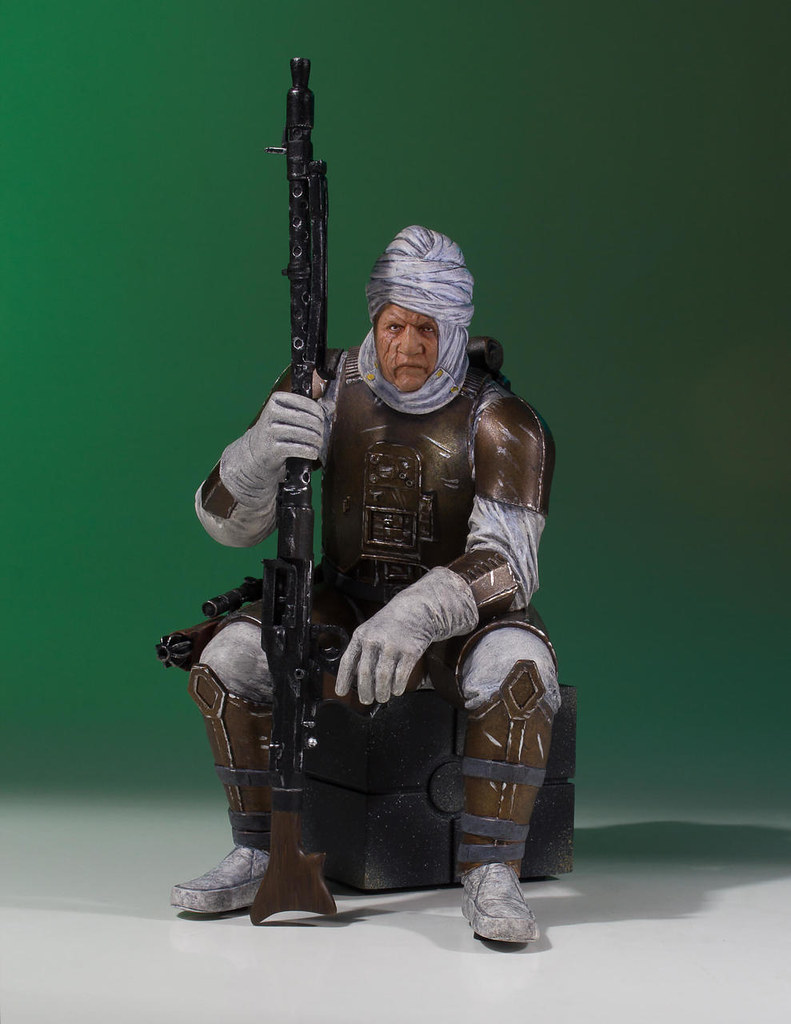 Made a name for himself in the bounty world at a young age, Dengar is also an excellent swoop racer. In Star Wars: The Clone Wars, Dengar joined young Boba Fett, Bossk, Ventress, and others on missions; After crashing is a race with Han Solo, Dengar rely on Empirical technology too survive after suffering massive damage to the limbs and nerves. Due to the cybernetic replacements, his compassion and empathy are also eliminated. In his later career, Dengar is famous for his enormous firepower and destructibility. No to mention his glorious capture record.

▼In the Empire Strikes Back, Dengar was hired by Vader to capture fugitive Leia and Han Solo.

Dengar 1/8 Statue has him staring intensely at front. The armor and weapon are heavily weathered and scars on his face and gear mark his many battles. while holding the long Valken-38 blaster rifle, he sits with a sense of assurance. 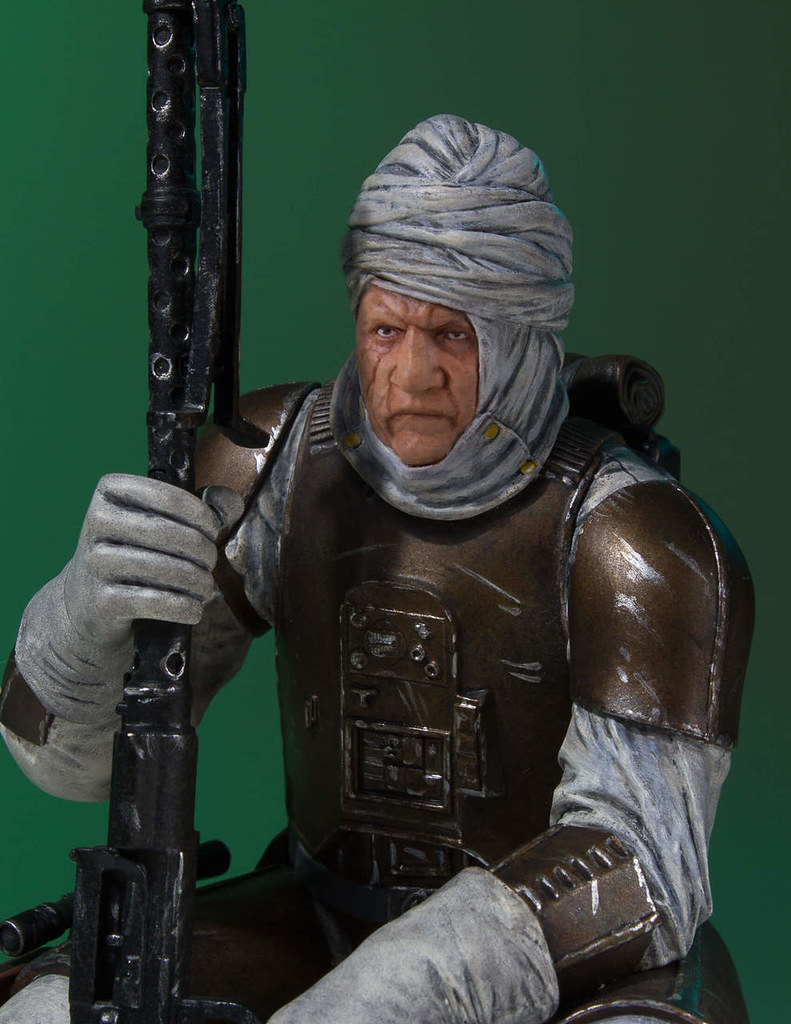 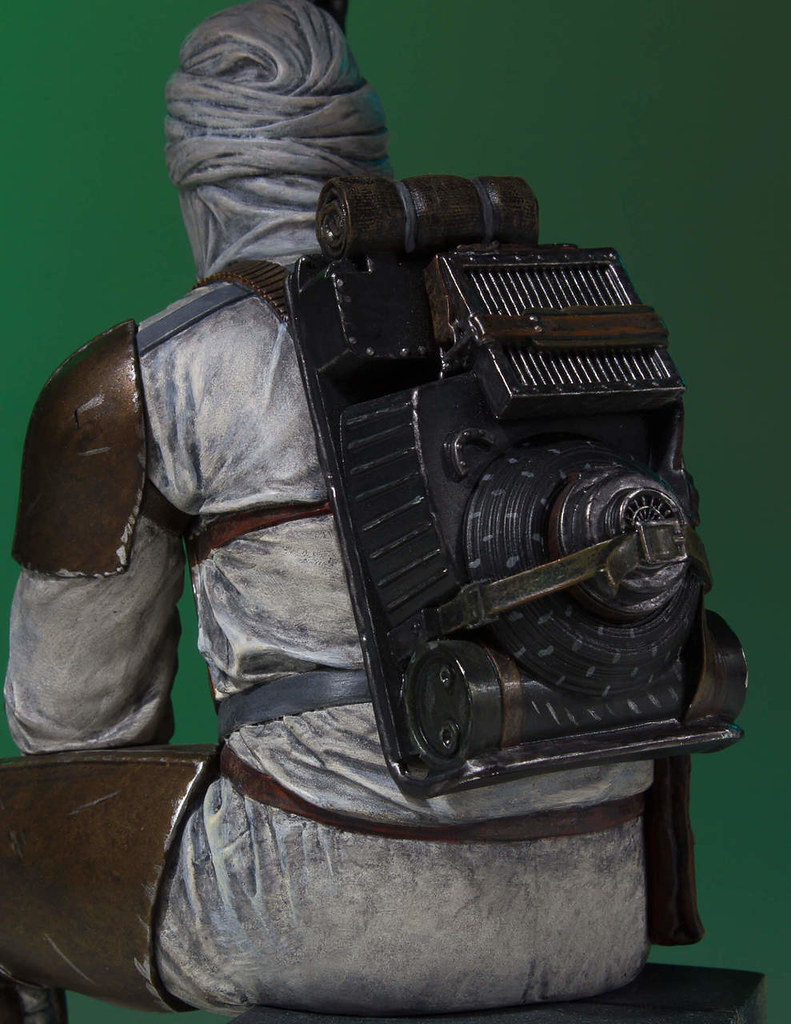 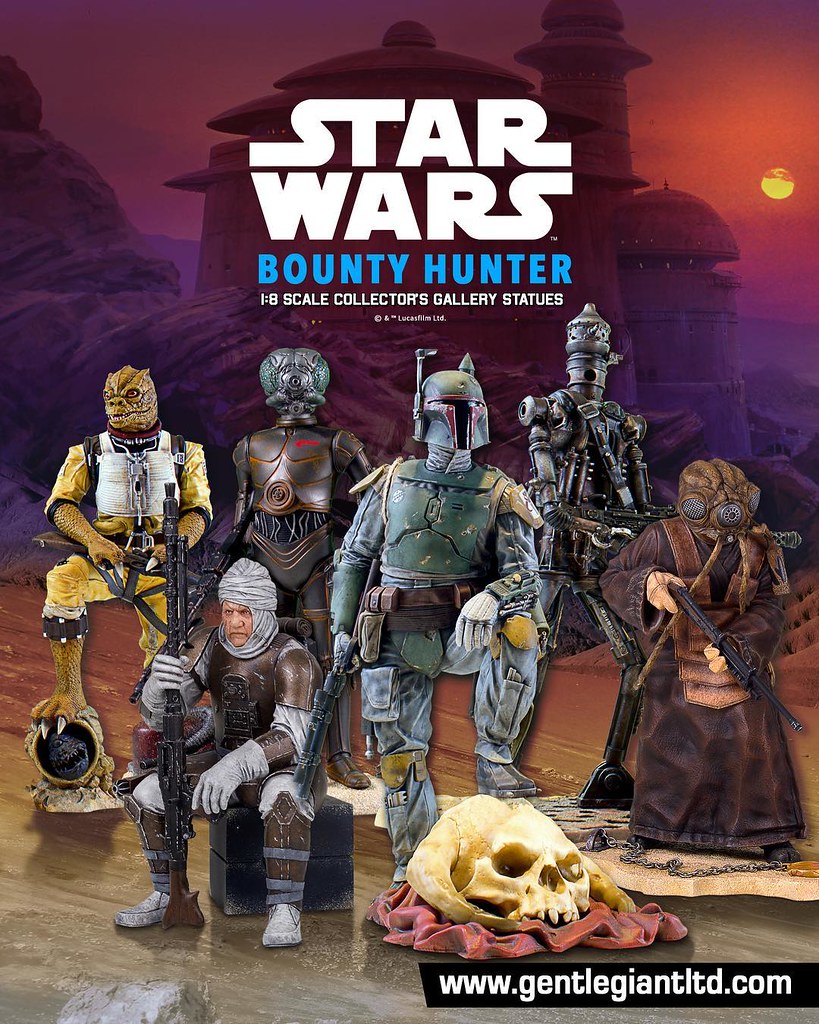 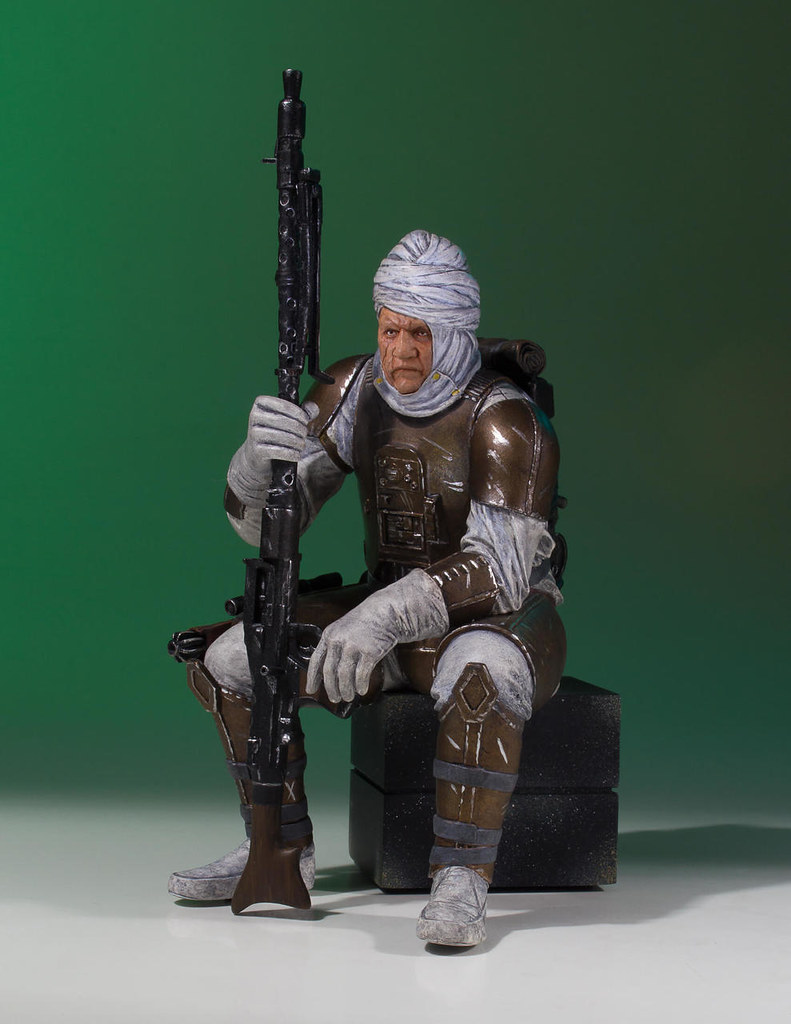 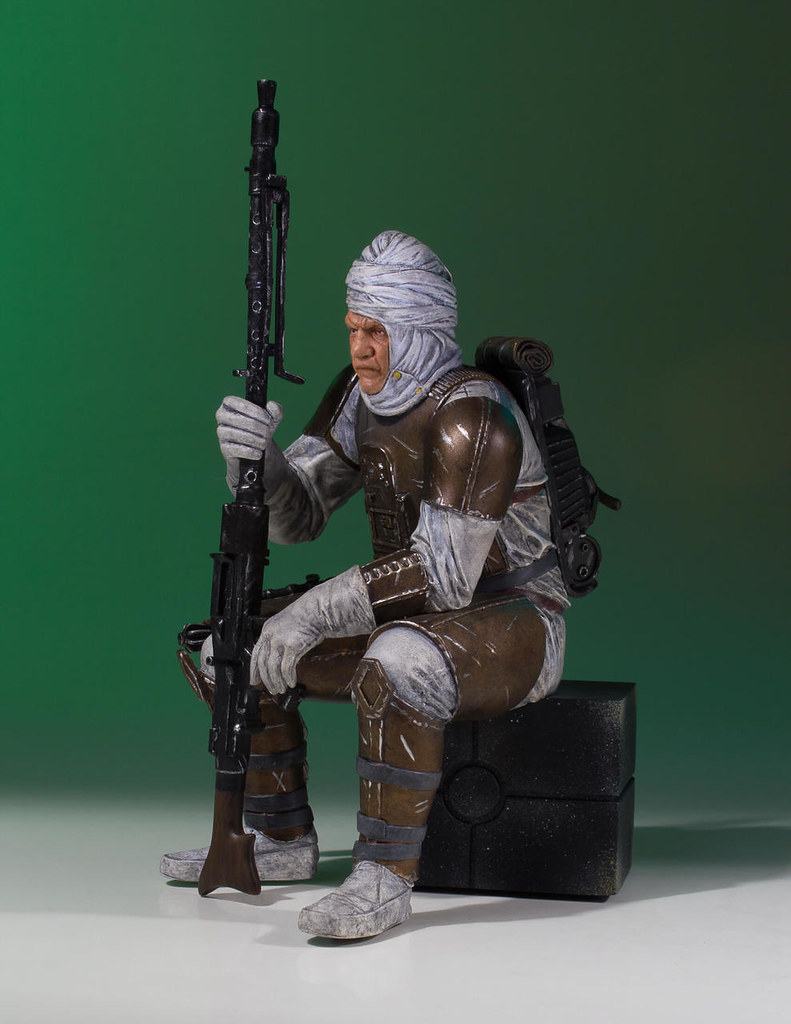 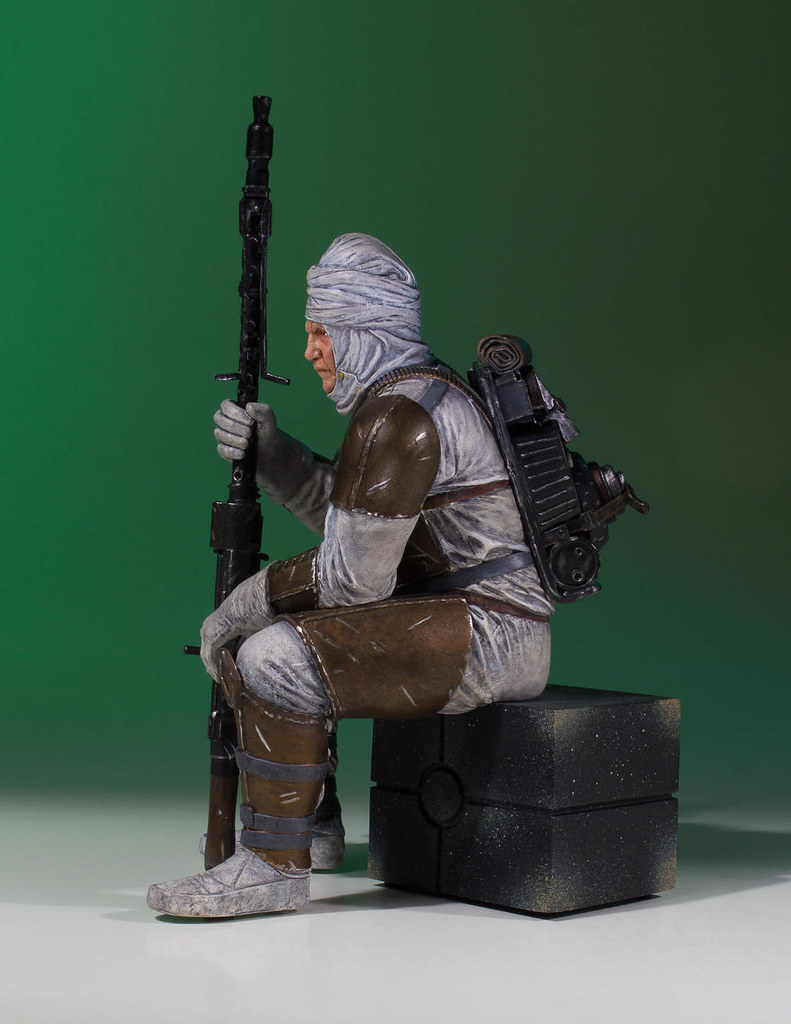 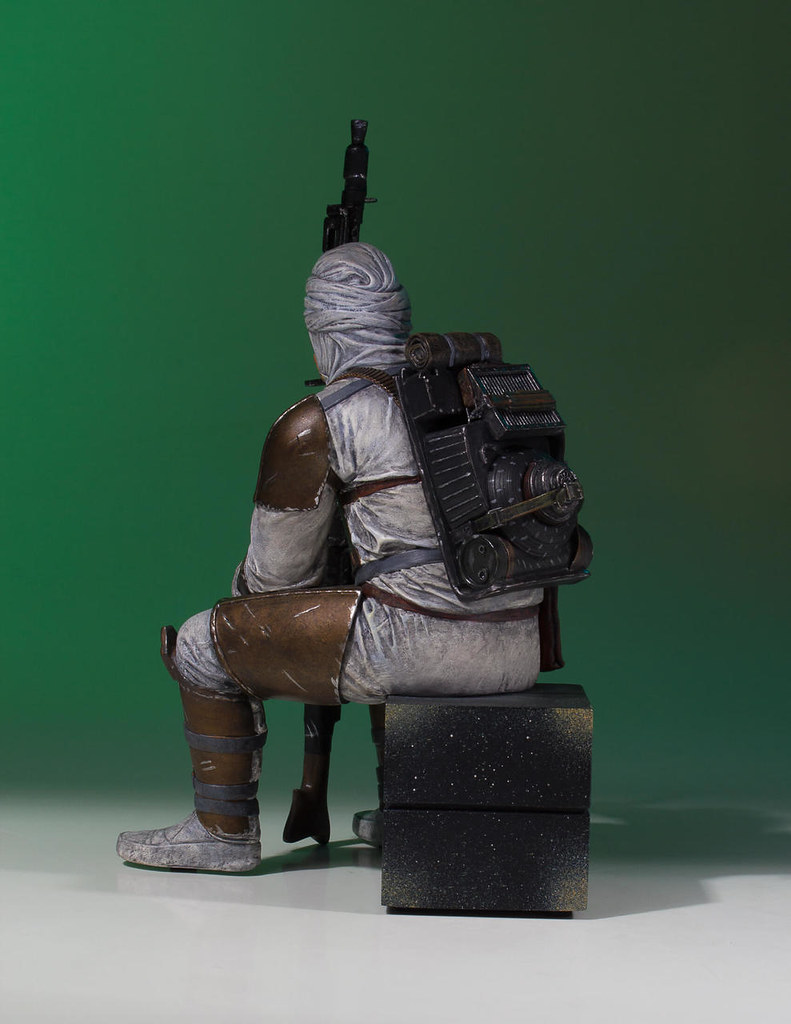 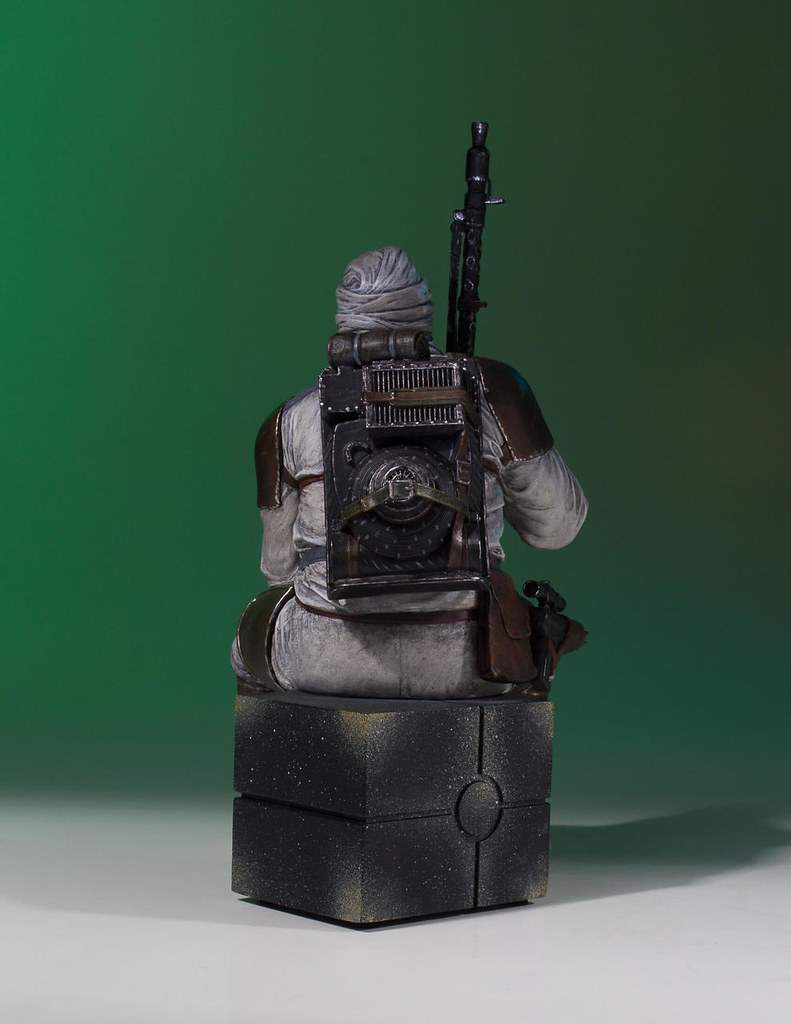 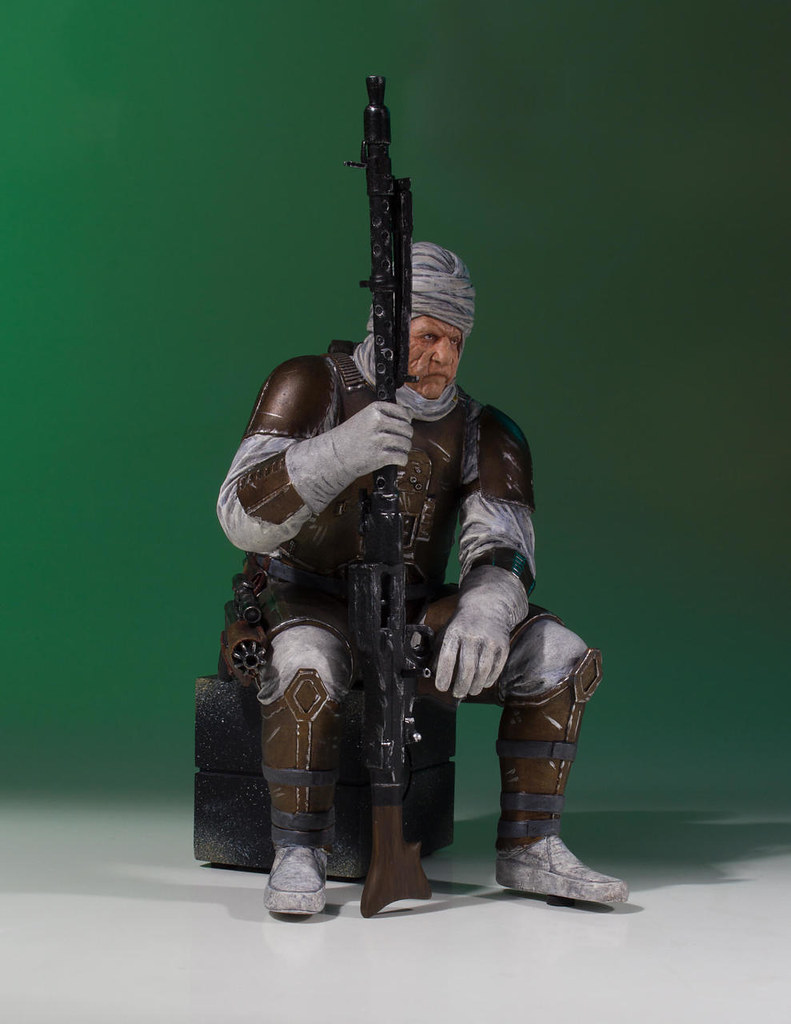 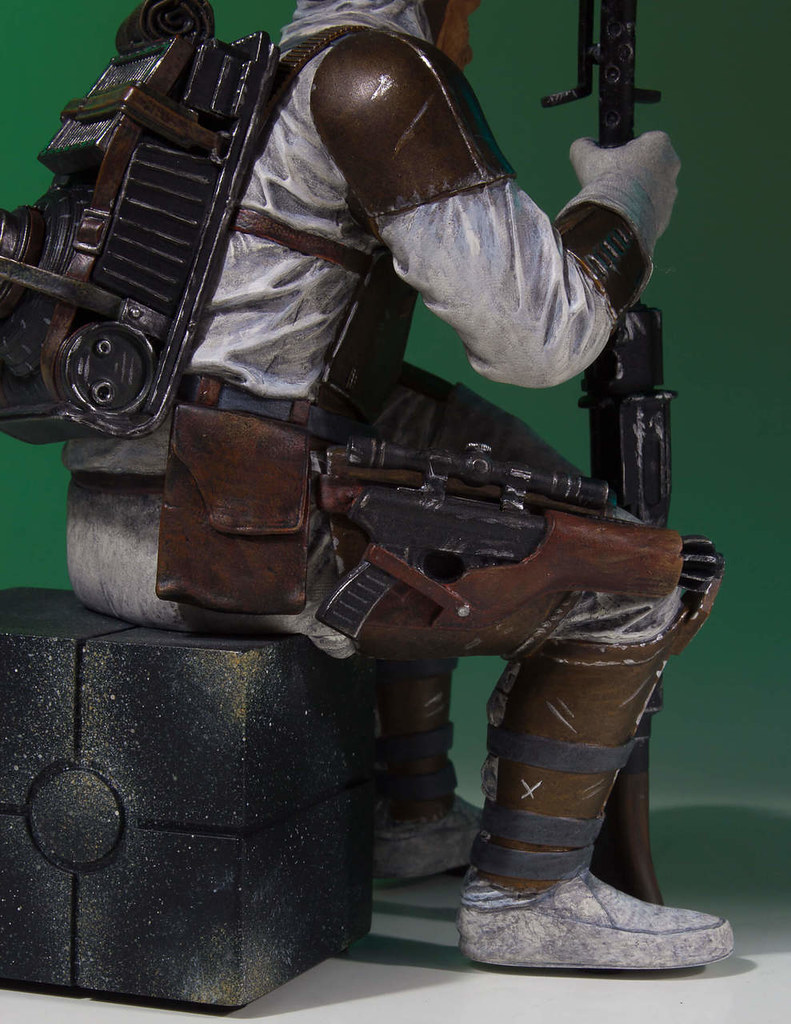