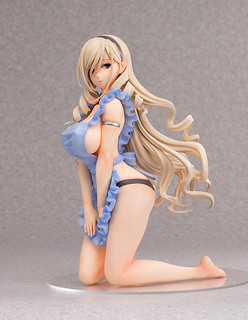 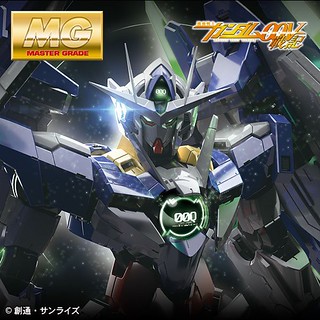 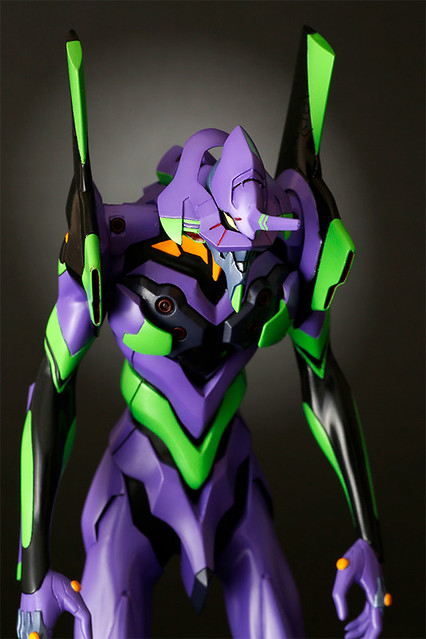 One of Kaiyodo’s most famous sculptors, Tani Akira, whose works include Motorhead from the Five Star Stories and the World Tank Museum capsule collection, has been dubbed a genius due to his detailed mechanical designs. This time Tani Akira has blessed us with Evangelion Unit-01 from Neon Genesis Evangelion!

With Akira at the helm, this Evangelion Unit successfully recreates the mechanical yet life-like design and color scheme from the 2009 Evangelion: 2.0 You Can (Not) Advance feature film. Referencing art designs from the movie, Akira used a brand new sculpting method to craft this figure, utilizing unique contours and subtle physical configurations to relive the uncanny atmosphere of the film. NGE fans will want to check this one out!

Neon Genesis Evangelion is a mecha anime from Gainax directed by Hideaki Anno. First broadcasted on TV Tokyo in 1995, the series had 26 episodes, later releasing three feature films Death & Rebirth, The End of Evangelion, and Revival of Evangelion between 1997 and 1998. 2007 saw the first film in the Rebuild of Evangelion project, with two more films releasing since and one slated to follow. The franchise has now branched out into animation, films, manga, games and novels. 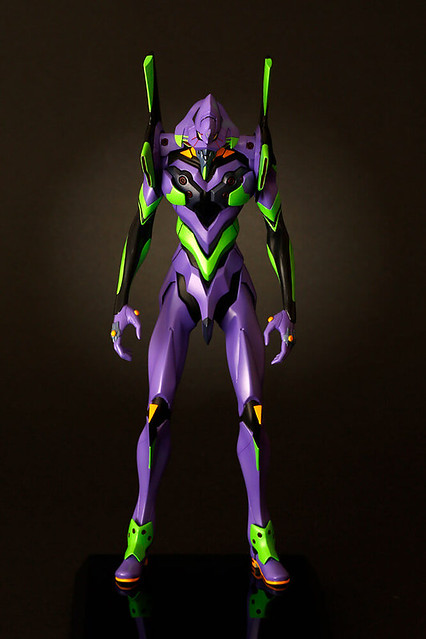 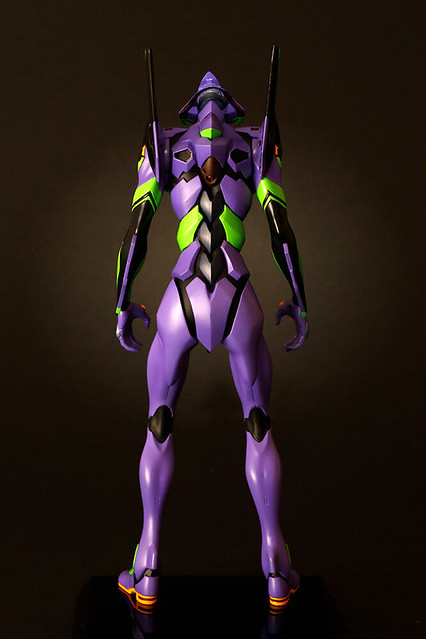 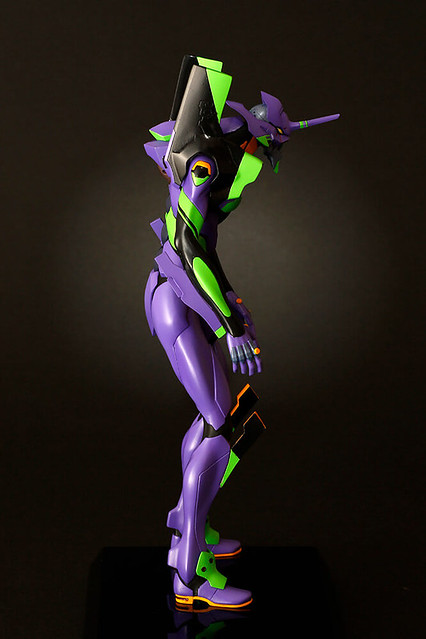 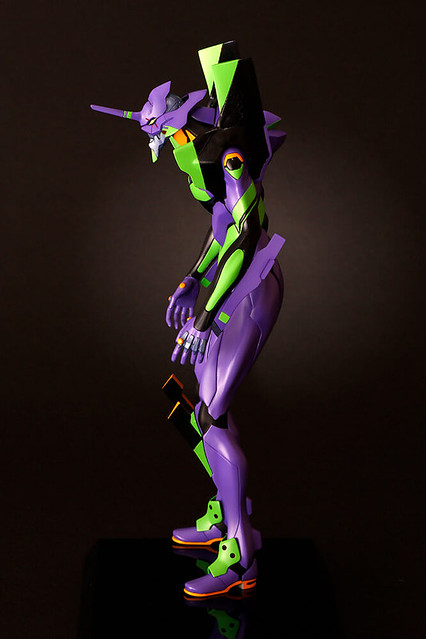 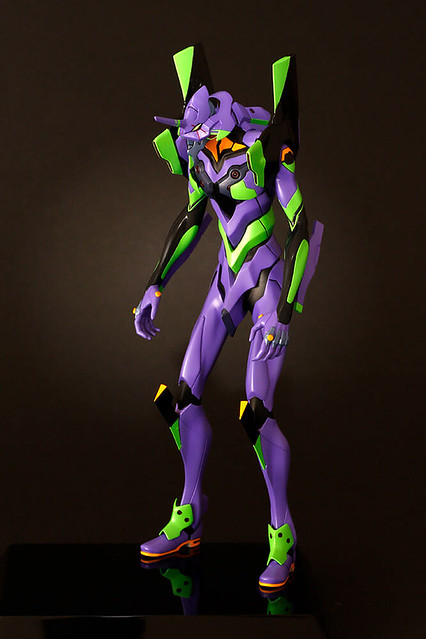 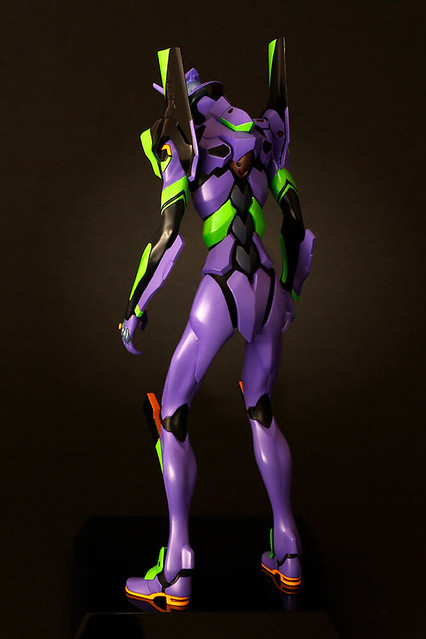 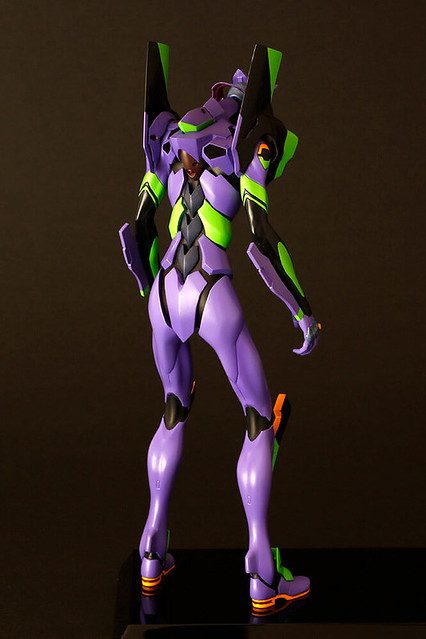 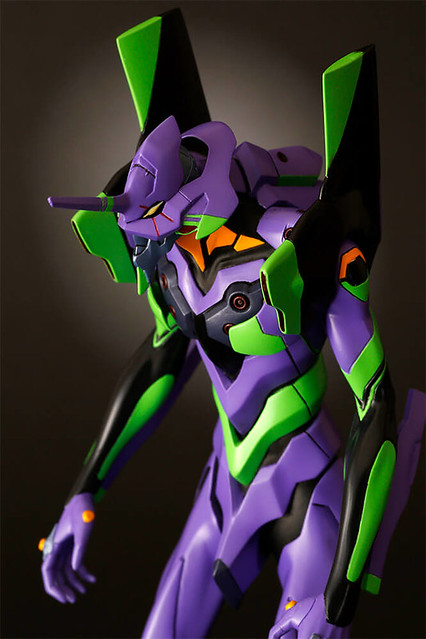 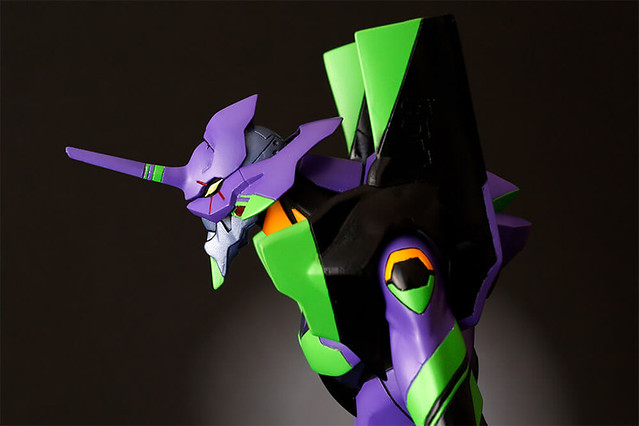 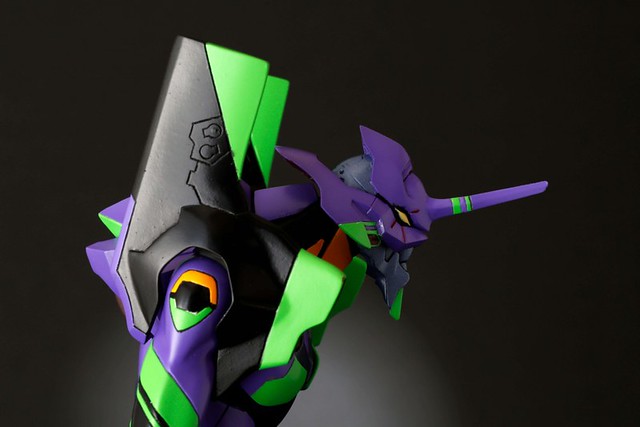 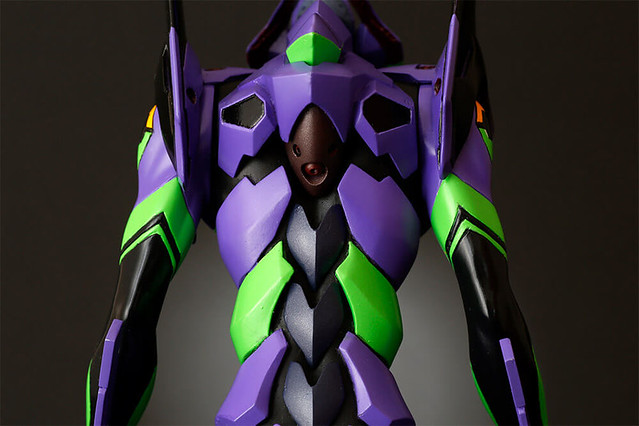 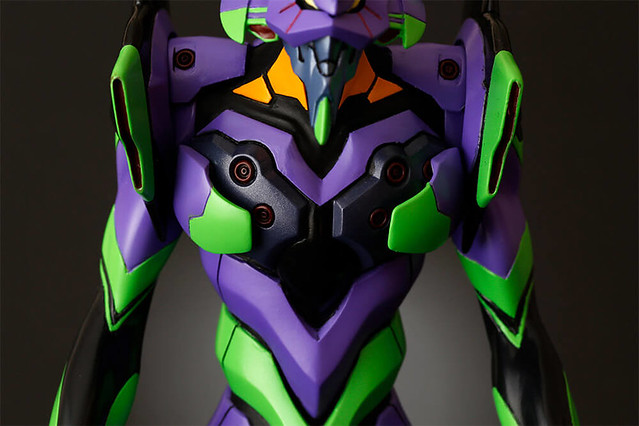 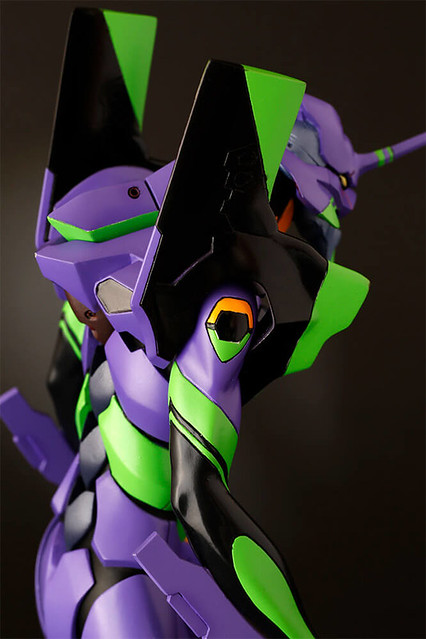 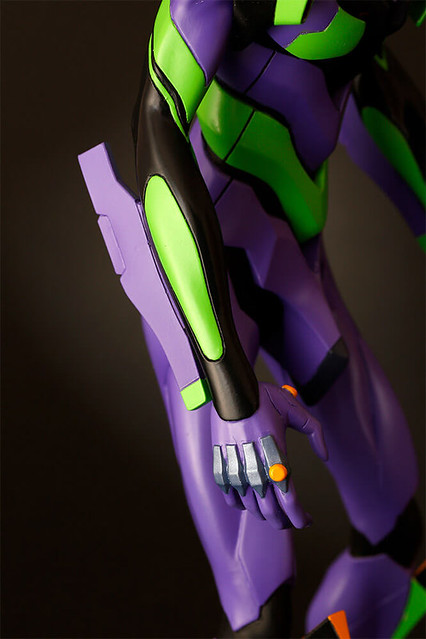 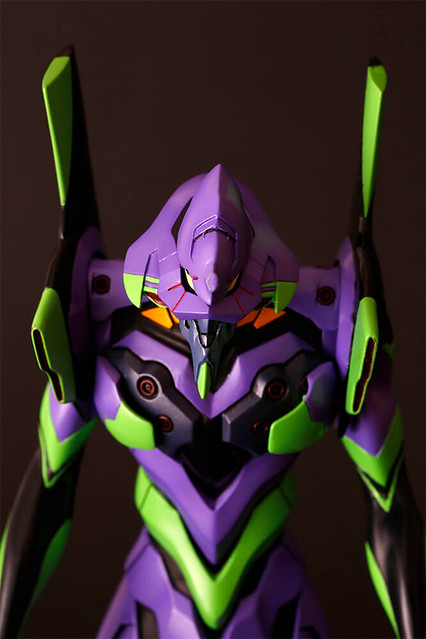