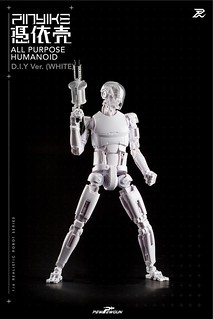 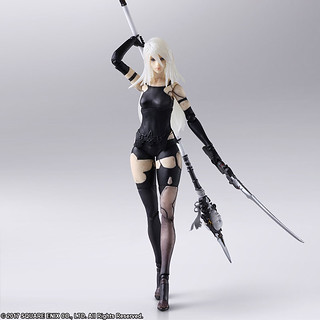 (Official images are reference only, might differ from the real product.) 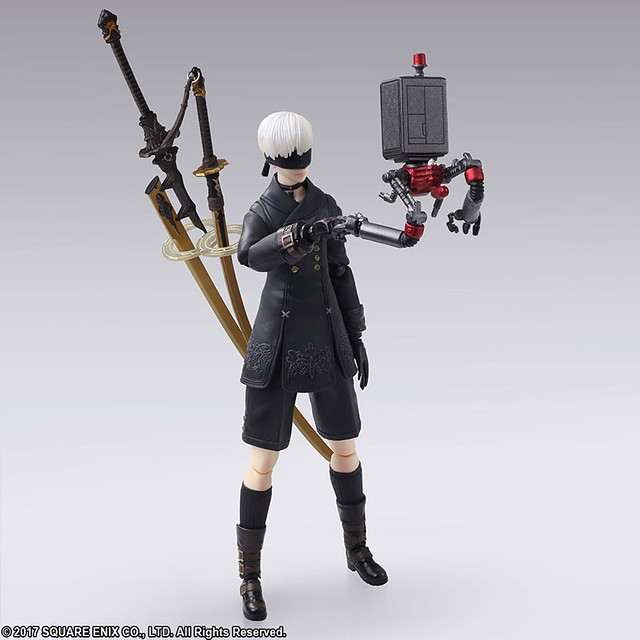 One of the three protagonists YoRHa No.9 Type S (Scanner) or 9S different from the battle types like 2B and A2 as it's more of a support that uses scanning and hacking to attack enemies, often got send to earth for solo scouting missions. Fascinate with human cultures and emotions, 9S is rich in emotions compare to the other androids in the YoRHa unit, acting like a naive and kind teenager and getting hurt easily. He has special emotion towards 2B, even thought about ****ing her, if lose he's meaning(2B) in the world, he'll go mad and wouldn't care to set the world on fire... 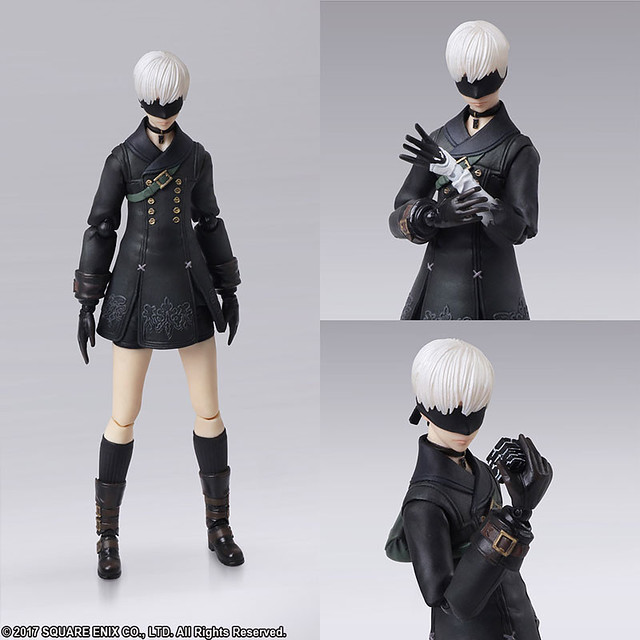 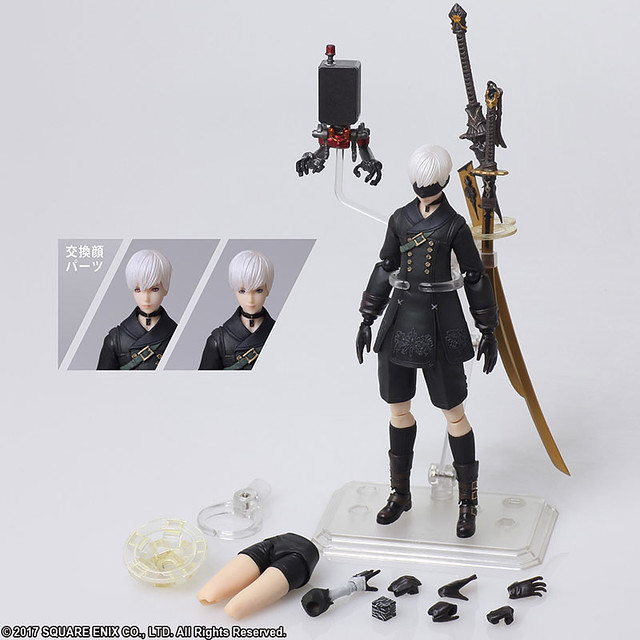 Nier: Automata is an ARPG made by Platinum Studio and published by Square Enix, Directed by Yoko Taro. The player controls Android sent to earth to eliminate alien and machine and retake earth for mankind which one slowly learns the truth and meaning of existence... 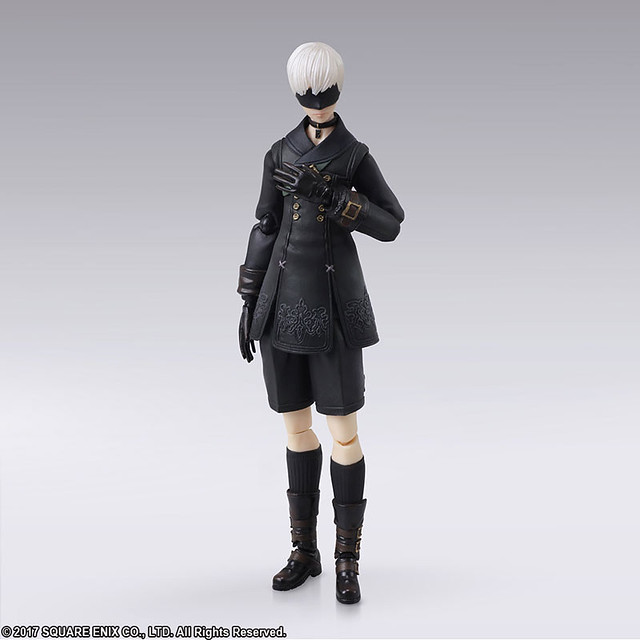 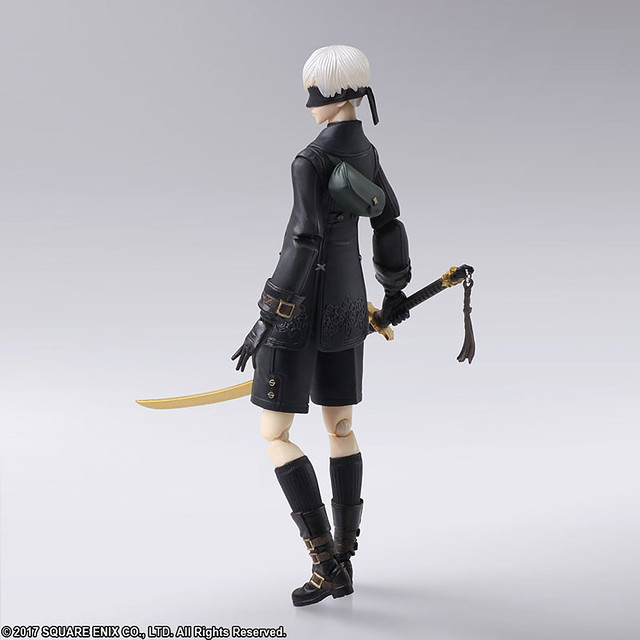 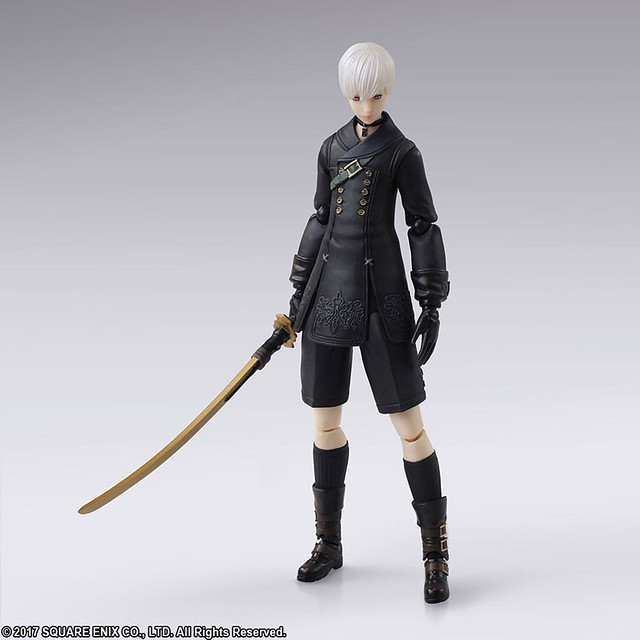 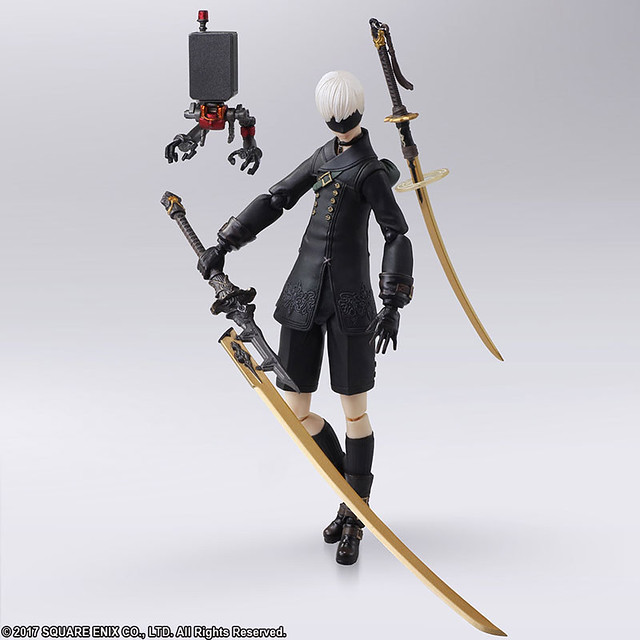 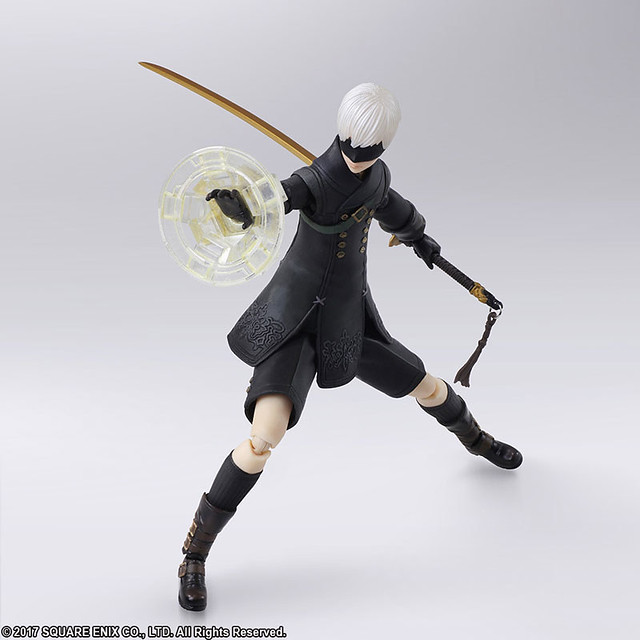 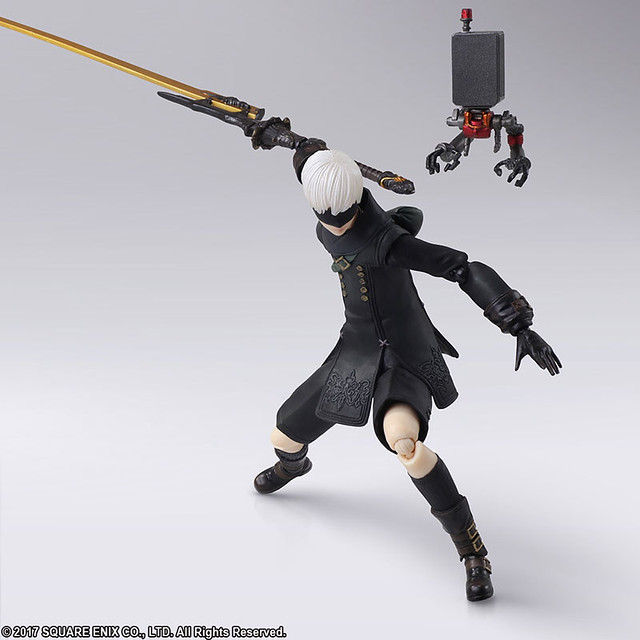 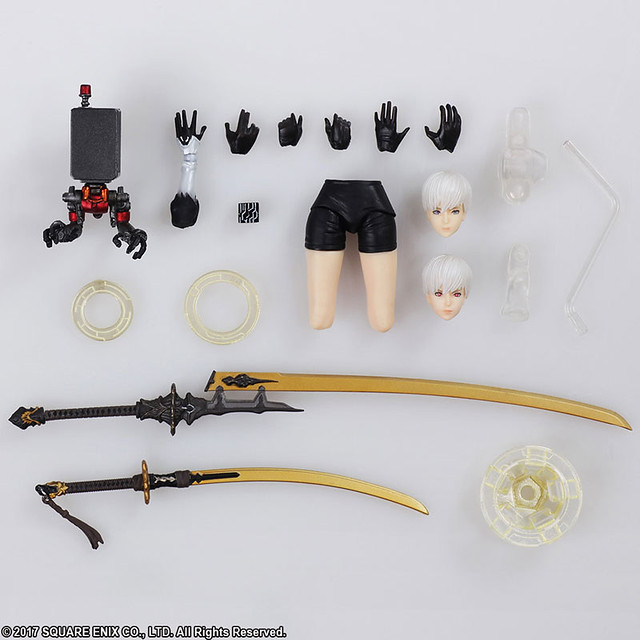