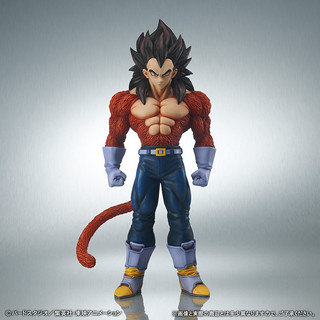 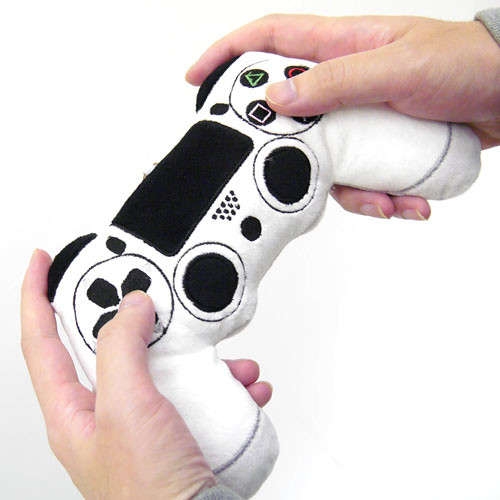 Live and Play with COSPA PlayStation Merch Available at TGS 2018! 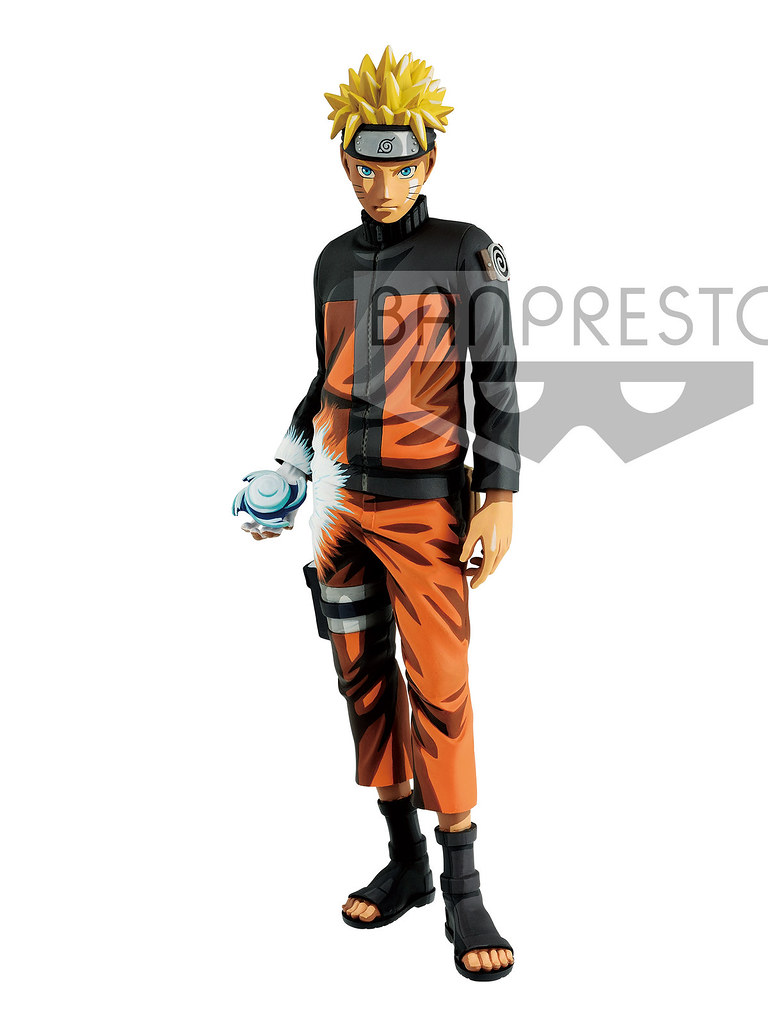 Naruto Uzumaki used to be a troublesome student, it wasn't until the someone who cares about him lift him up at every stage and he himself never gives up that he became a better ninja. Naruto not only saves the village multiple times but also earned the people's respect and later became the Hokage. Signature jitsu include Shadow Clone, Rasengan, and Sexy Technique! In the Fourth Shinobi World War, Naruto's Rasengan comes in even more surprising forms. 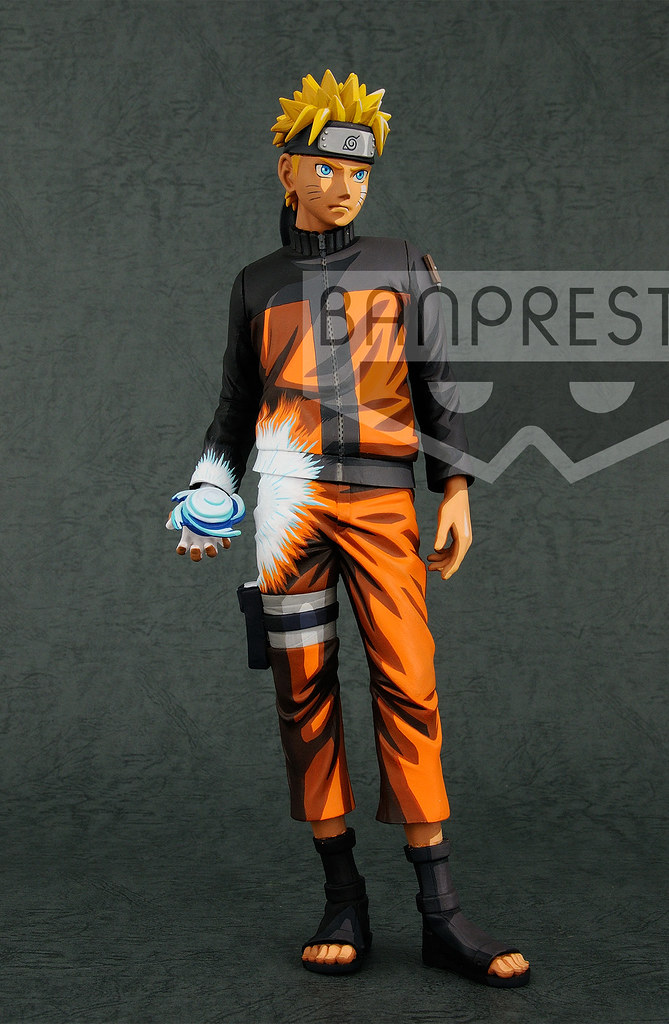 In the past, Banpresto released Grandista-Shinobi Relations Naruto Uzumaki with serious and smiling expression. This time it uses the unique "Manga Dimensions" paint job with 3D figure mimicking 2D animation, a special paint series in Banpresto. 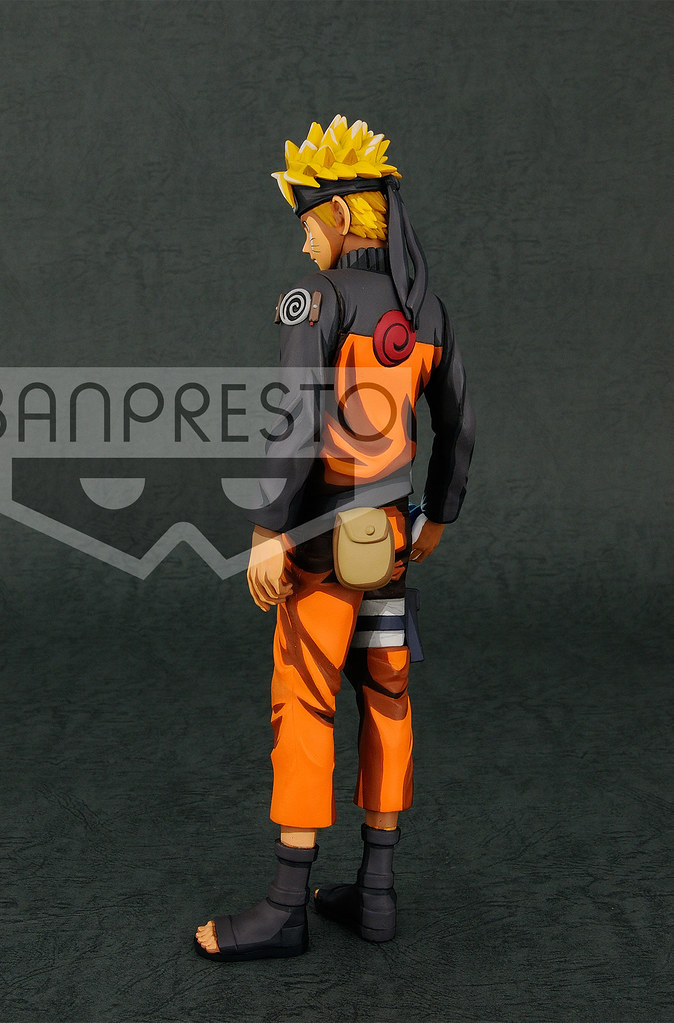 Grandista-Shinobi Relations Naruto Uzumaki —Manga Dimensions— stands 27 cm, with slime Naruto holding Rasengan. From hair, face, and cloth detail, the already delicate design added Cels animation style paint job made the overall more visual shocking. Shadow made the face more serious and the contrast on the cloth is a pleasure to view. The waist area even has Rasengan light painted on it made it far more impactful.