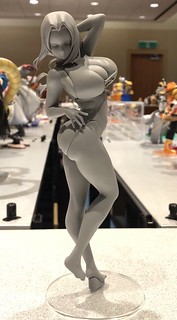 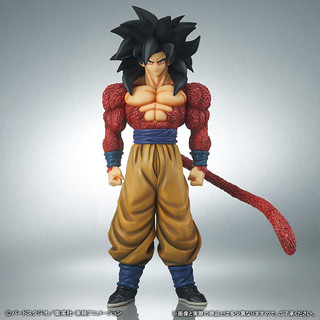 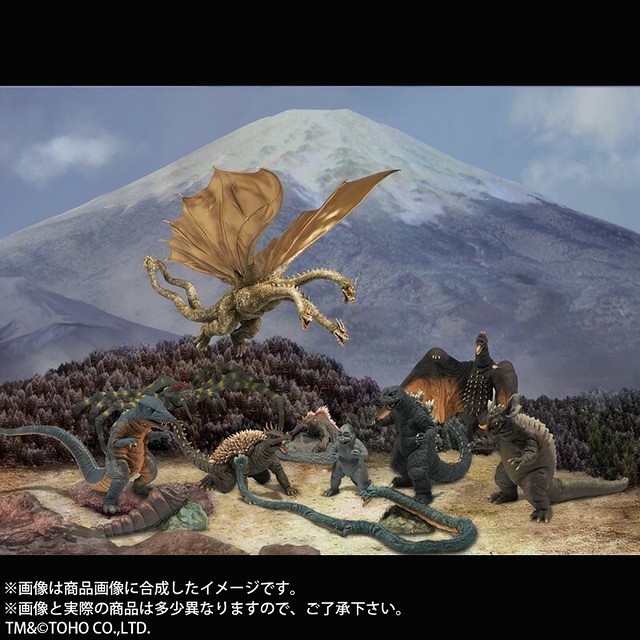 Destroy All Monsters is the 9th of the Godzilla movie. Set at the end of the 20th century, Mankind relocates all the world threatening monsters to Monsterland set in Bonin Islands. Then one day, Monsterland control center was attacked by alien Kilaaks and the monsters were controlled to attack around the world. In the quest for world domination, they even summon King Ghidorah for support with 10 vs 1. This movie had the most Kaiju until "Godzilla: Final Wars."

▼ The original trailer for Destroy All Monsters were lost, so officially they Toho use the re-release Ver.


Destroy All Monsters 50th Anniversary Set includes the 11 Kaiju from the film, with Godzilla, Ghidorah, Minilla, Baragon, Manda, Anguirus, Kumonga, Varan, Mothra (larva), Rodan, and Gorosaurus. Besides King Ghidorah new flying design, all other Kaiju is the same as the past release. It also includes Mount Fuji backdrop to display all 11 Kaiju with! 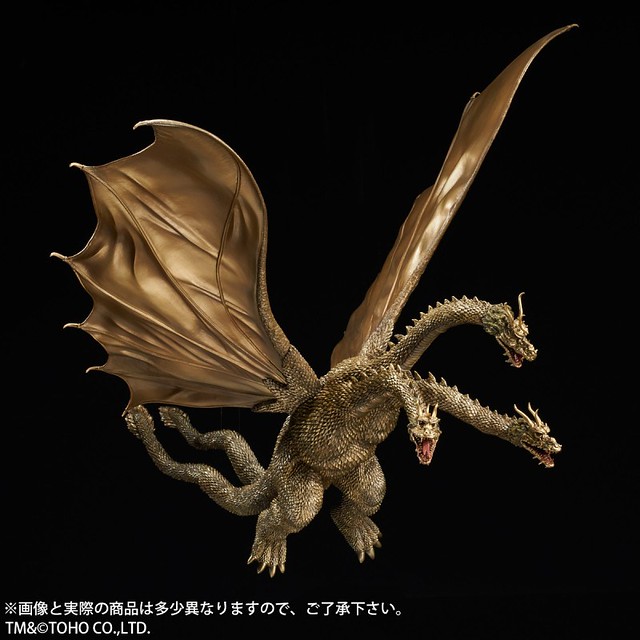 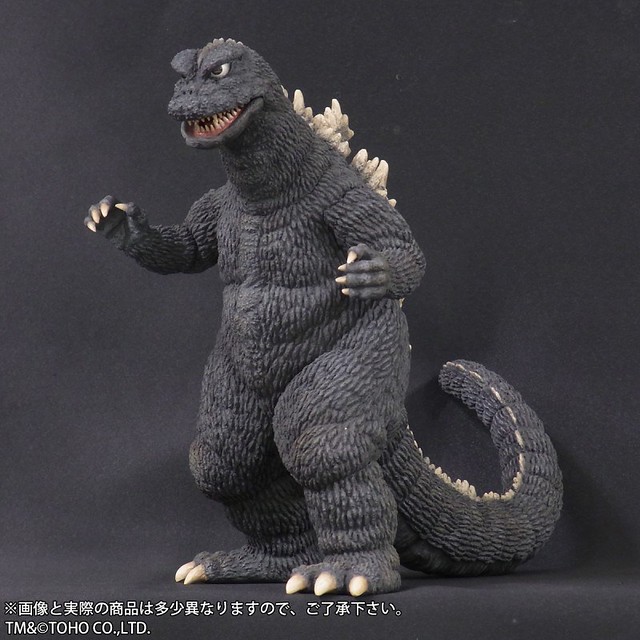 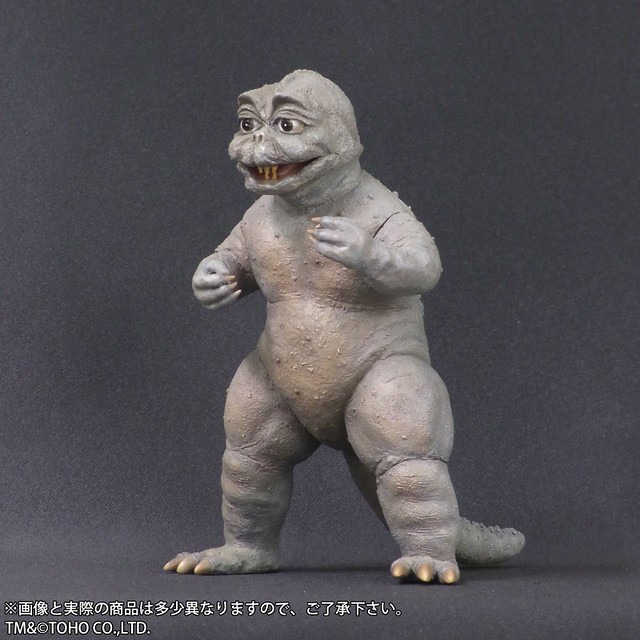 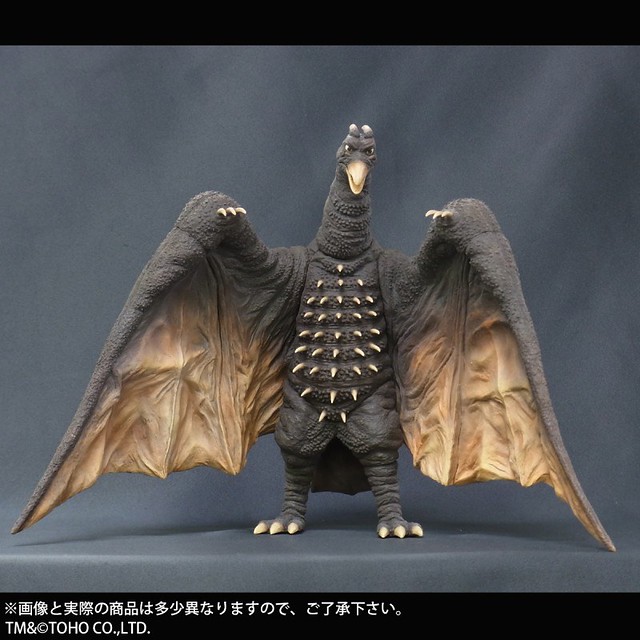 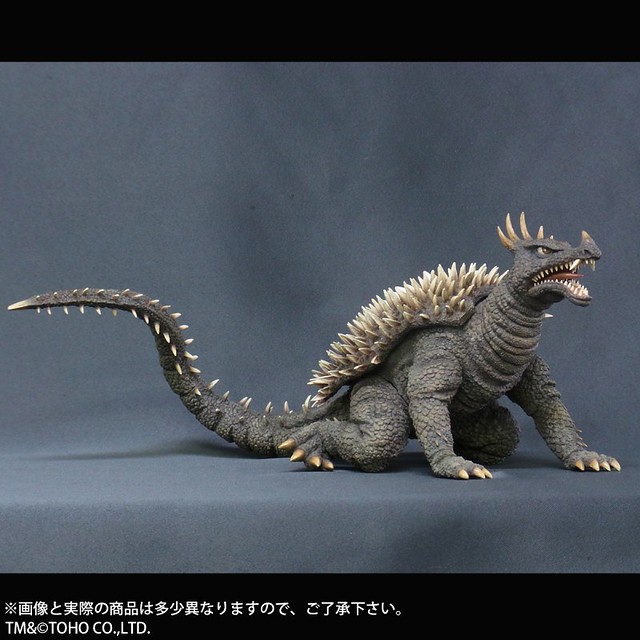 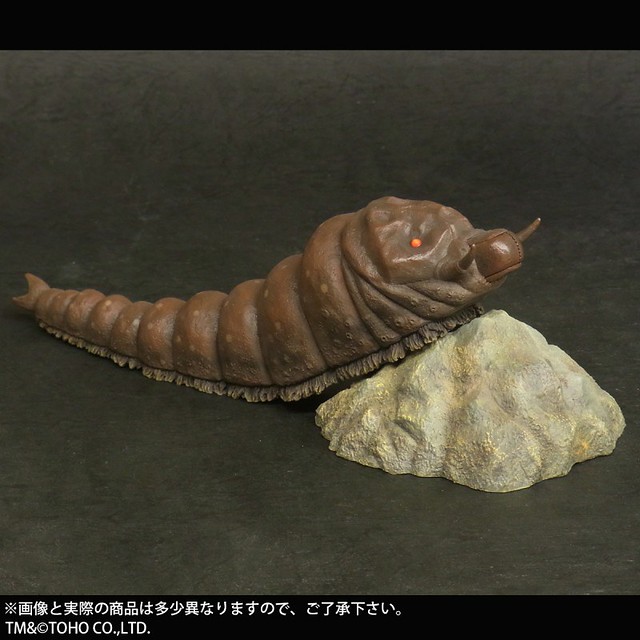 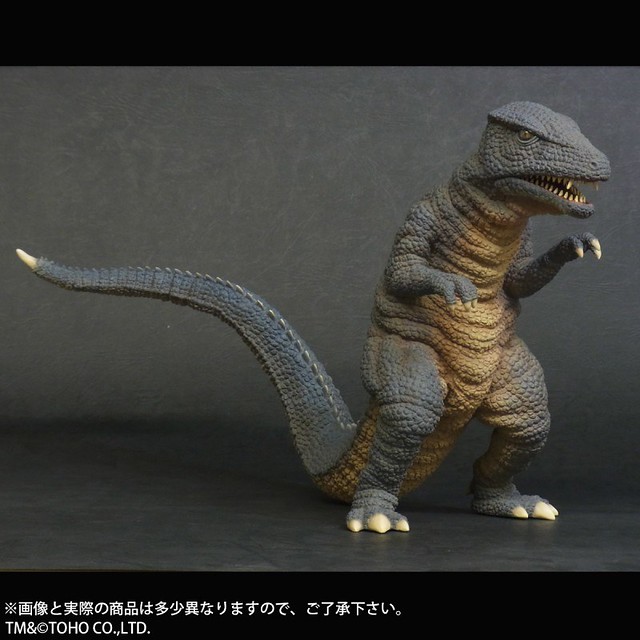 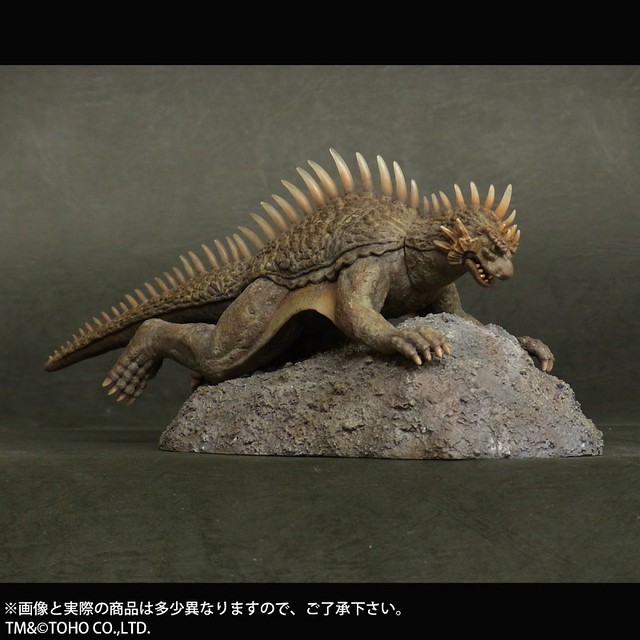 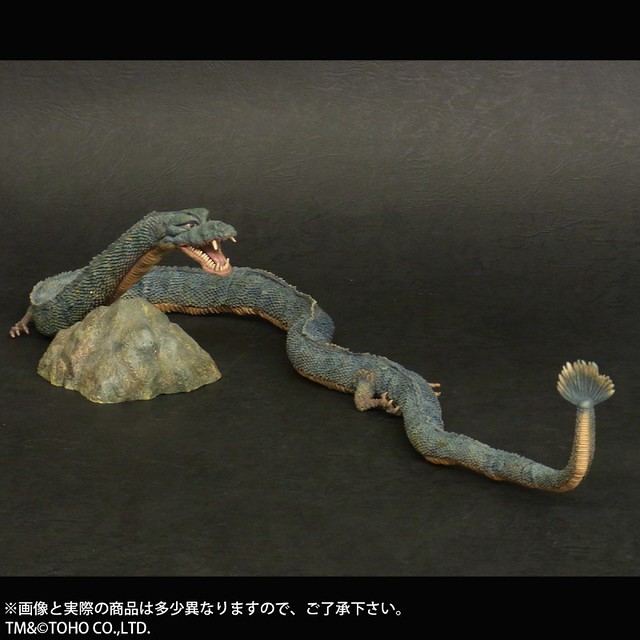 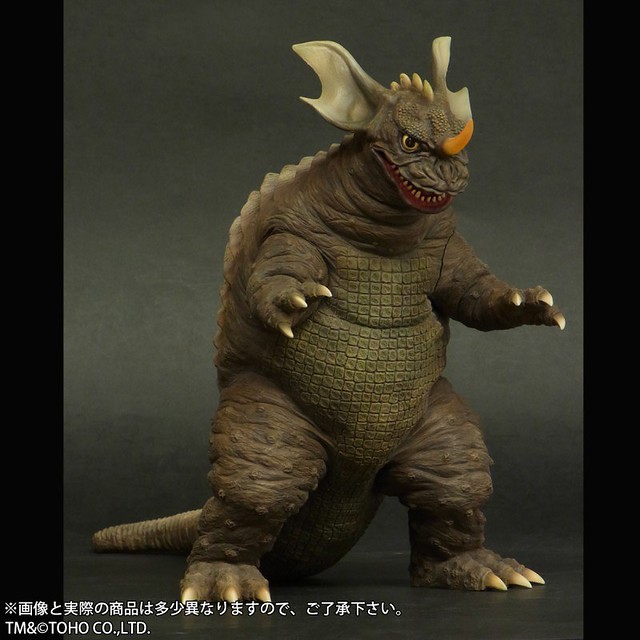 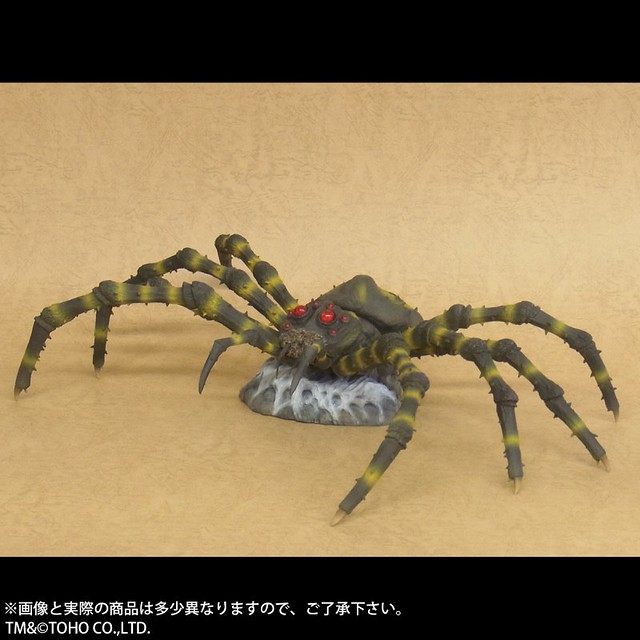