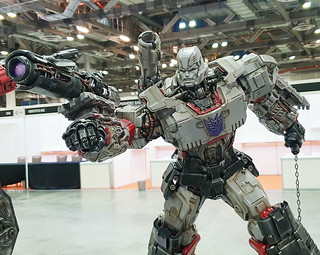 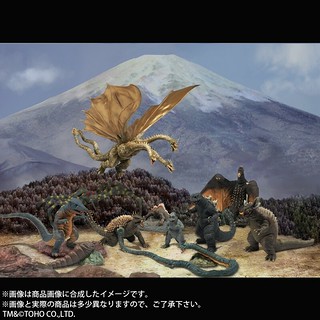 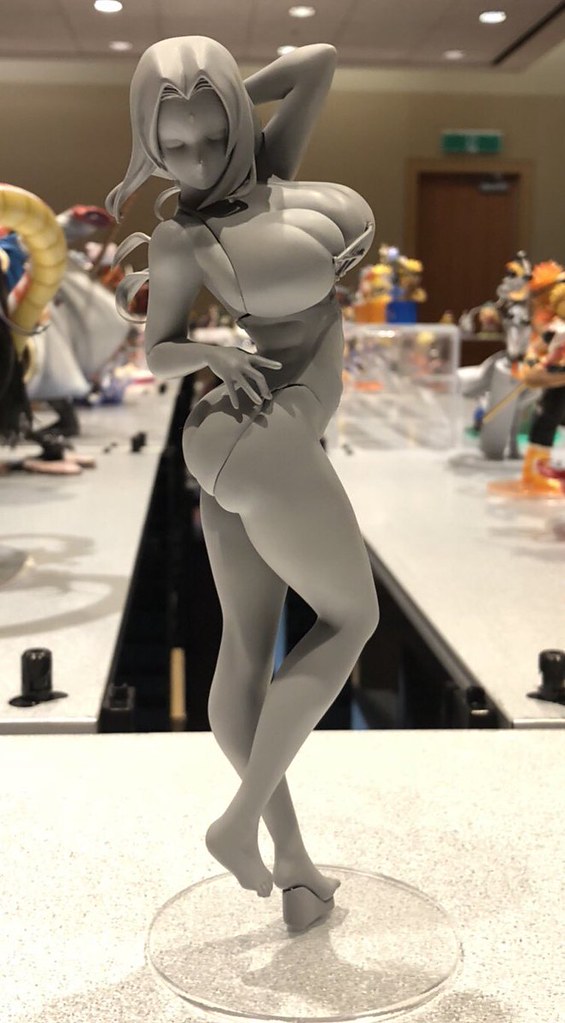 Publish by Japanese toy company Megahouse, the NARUTO Gals series is comprised of many charismatic females from the Naruto franchise. After releasing Sakura Ver. Splash, it recently revealed Tsunade Ver. Splash prototype, no release date yet.

One of the Sannin from Konohagakure, Tsunade is the first Hokage Hashirama Senju's granddaughter as she's the Fifth Hokage. Specialize in medical-nin and chakra control, and can summoning Katsuyu. Despite being in her fifties, Tsunade maintains the appearance of a young woman using the Transformation Technique. She's bold and hearty, loves drinking and gambling but always looses, were winning usually means bad luck.

The current Tsunade Ver. Splash Prototype isn't complete yet, but you do see Tsunade is in her swimsuit with abnormally huge breast like she'll rip it any moment.

Naruto-Shippūden Tsunade Ver. Splash
No price or release date yet...