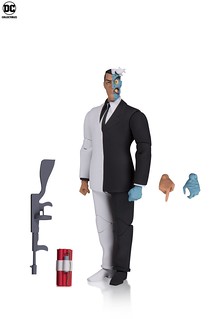 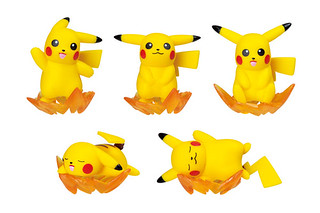 DC Collectibles release many action figures based on Batman: The Animated Series. This time they bring the Doctor who always escapes from Arkham Asylum and use fear toxins to create chaos, the Scarecrow 6" inch action figure, estimate release date May of 2019. 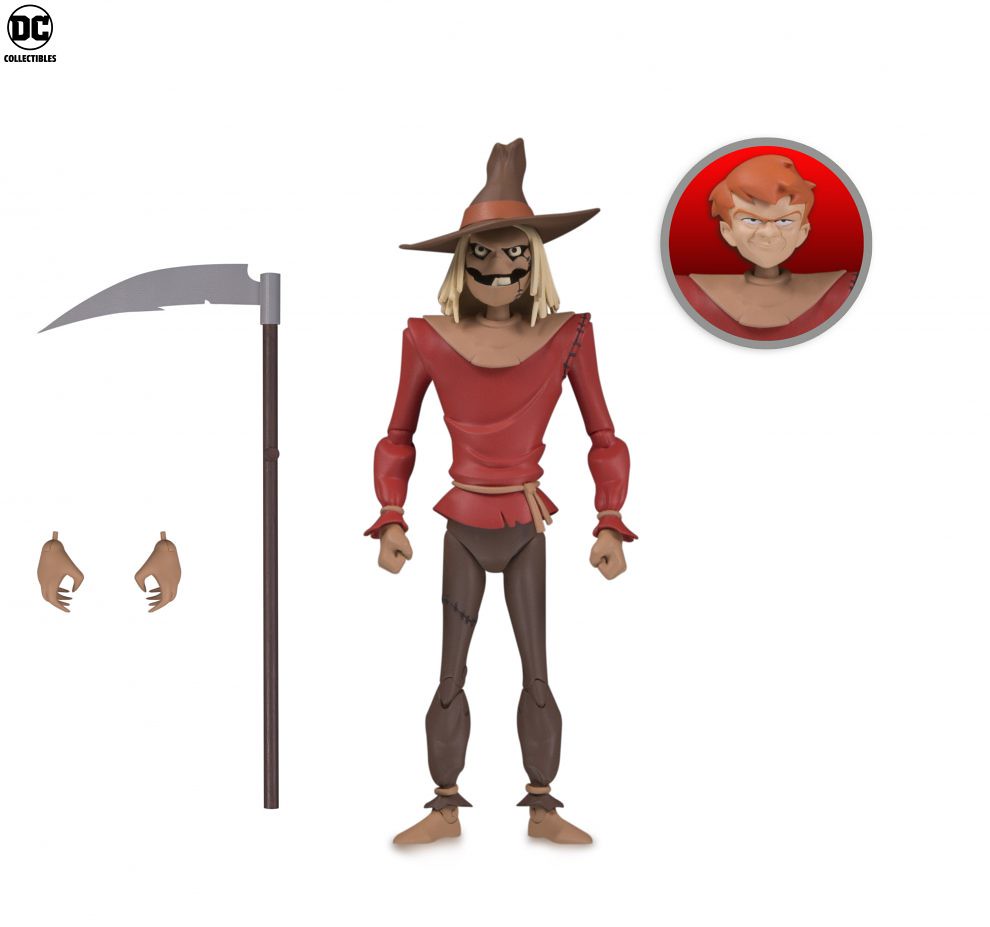 In Batman: The Animated Series, Professor Crane AKA Scarecrow, was a tricky villain. He specializes in delivering Fear Toxins into the body. In the last episode of the first season "Dreams in Darkness," Scarecrow trick Batman into inhaling the toxin, creating multiple hallucination, and a car accident with Batman end up imprisoned in Arkham Asylum. If it weren't for plot armor, Scarecrows tactic is quite meticulous and well planned.


The figure stands 6.5" or 16.5 cm, based on the late season 1 design. Hat, top, pants, and sickle are all recreated, detailed with folds and patches. Both hands can carry the sickle, additionally, it include Jonathan Crane's exchangeable head sculpt. 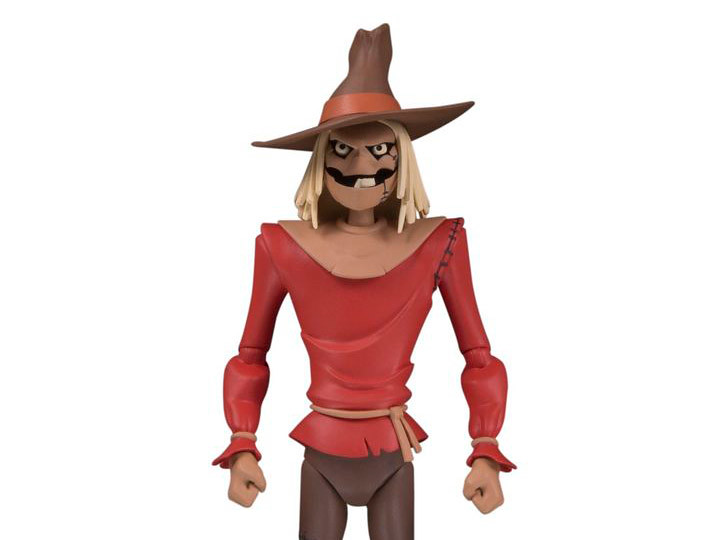 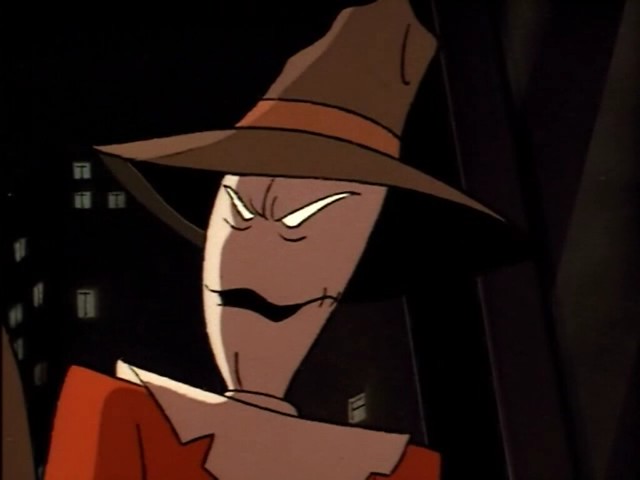