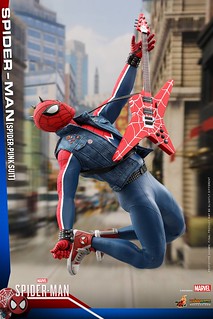 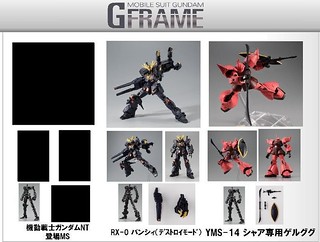 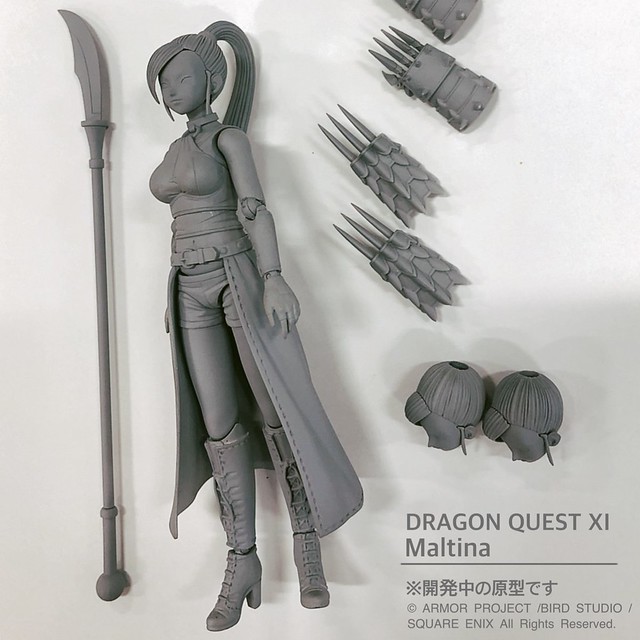 One of the important characters Jade is a fearless and brave warrior, with elegant beauty and long ponytail. She uses powerful kicks, naginata, and "Puff-Puff"(Which is just wearing a bikini and Playboy Bunny suit to lure the enemy). In actually Jade is thought to be the daughter of King who died 16 years ago. She also took care of the protagonist when she was little, after the fall of the kingdom she followed the protagonist's grandfather's journey, to find the perpetrator. 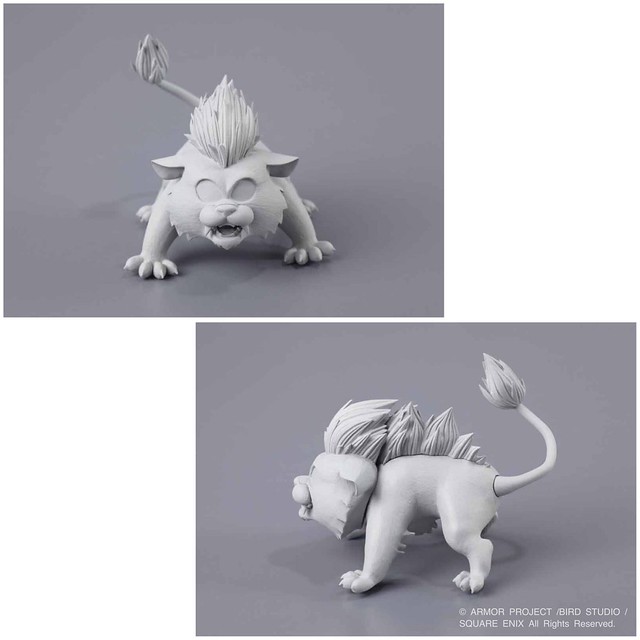