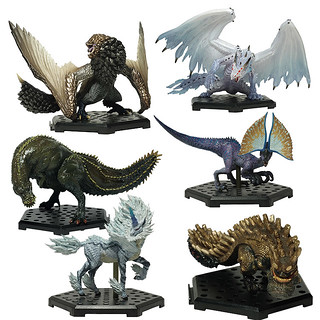 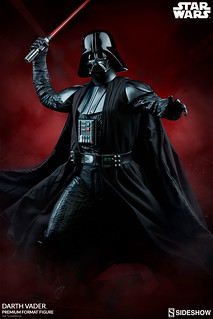 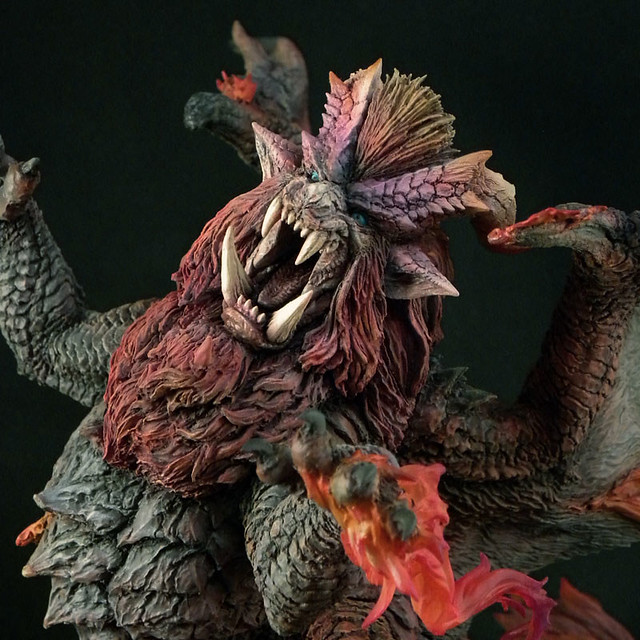 Shape like a Lion with wings, Teostra is brutal and majestic Elder Dragon. Besides the obvious fly ability, special organ allows it to cover in flame, keep hunter away from hugging him. His most terrifying move isn't the firing breath, but the unblockable dust explosion and large AoE "Supernova." Living in hot deserts, volcano, and abandon towers, it usually won't attack human settlement but won't hesitate disintegrating the opponent with his hellfire. 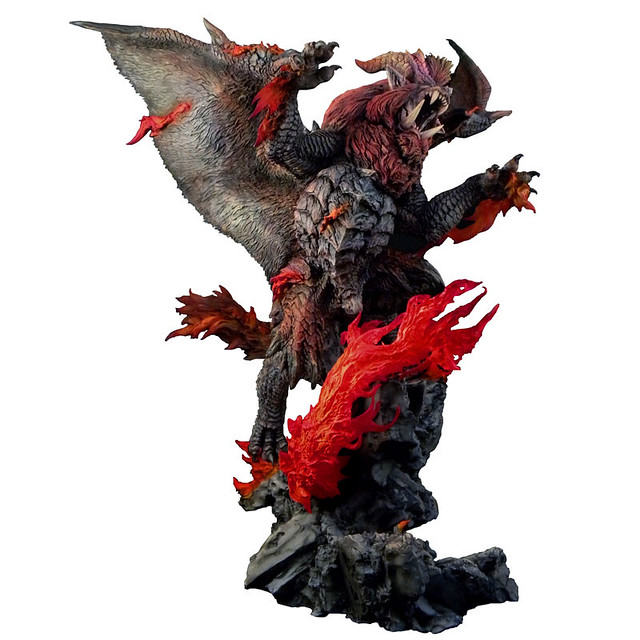 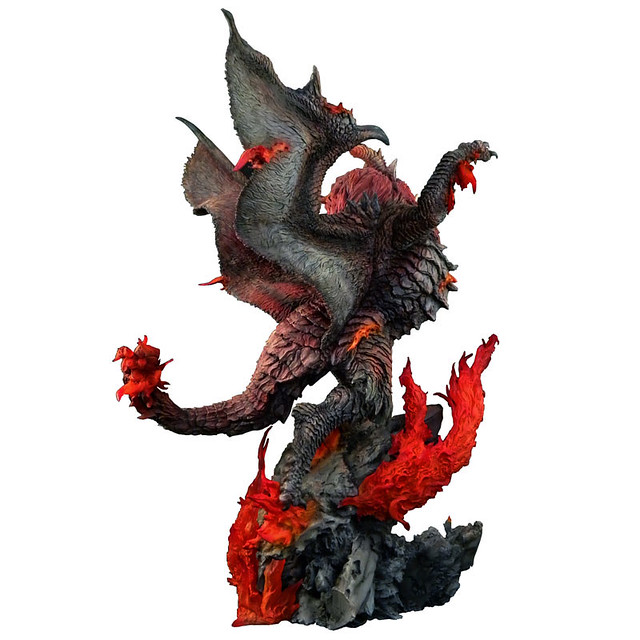 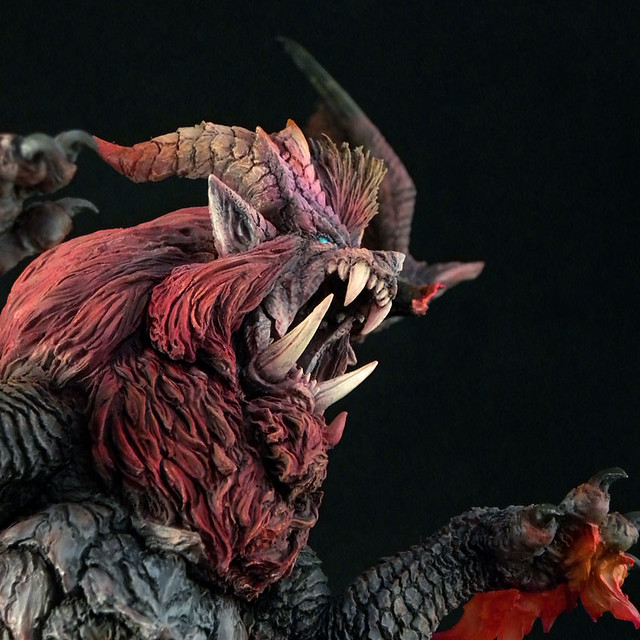