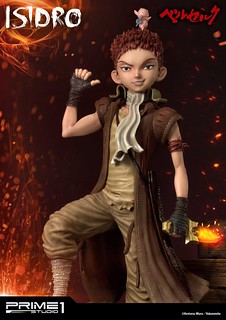 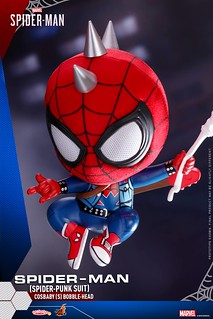 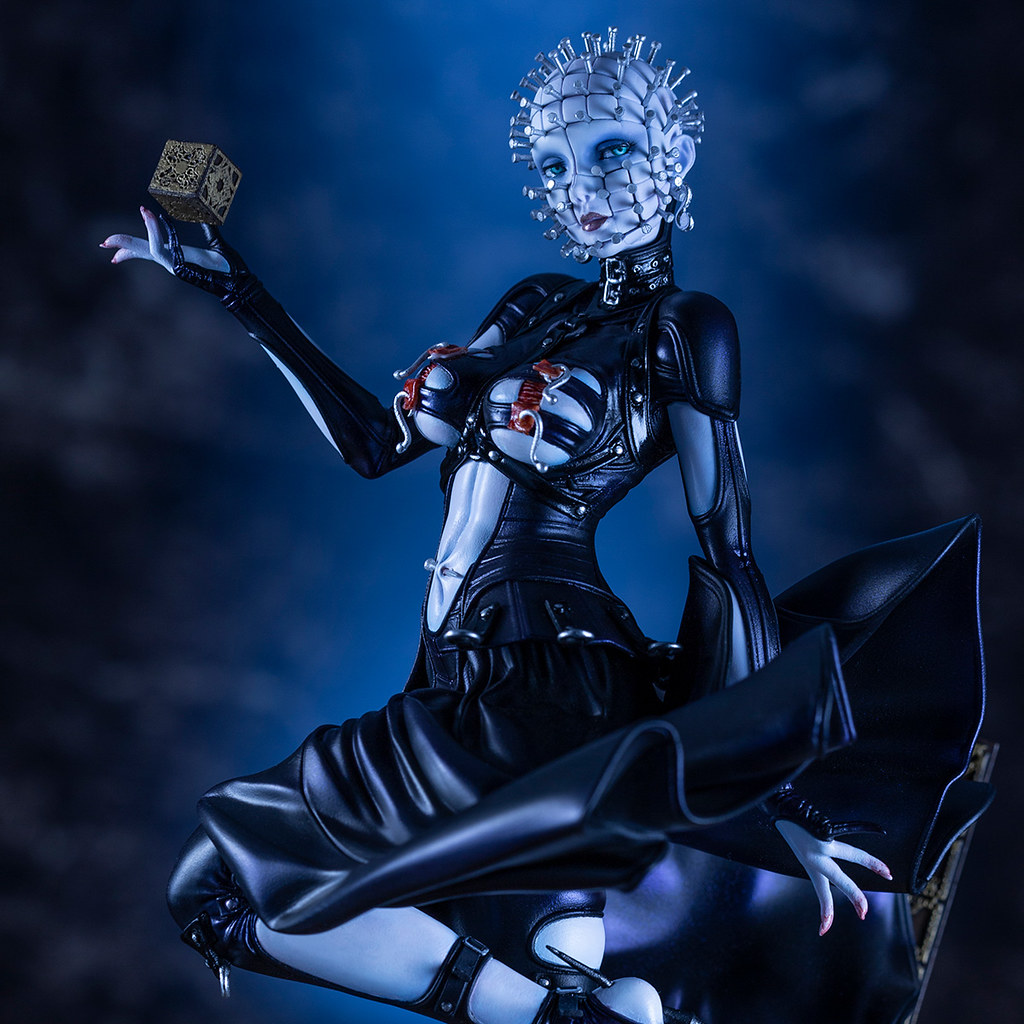 Pinhead is the classic character from the Hellraiser series. As leader of the Cenobite, it uses cruel, elegant, frightening ways to murder people. He's signature characteristics are the nails sticking all over his head and scars from being cut open. The magic cube Lemarchand's Box connects the gate of hell and the living; Once opened it releases the Cenobite and a sadistic and bloody slaughter begins. 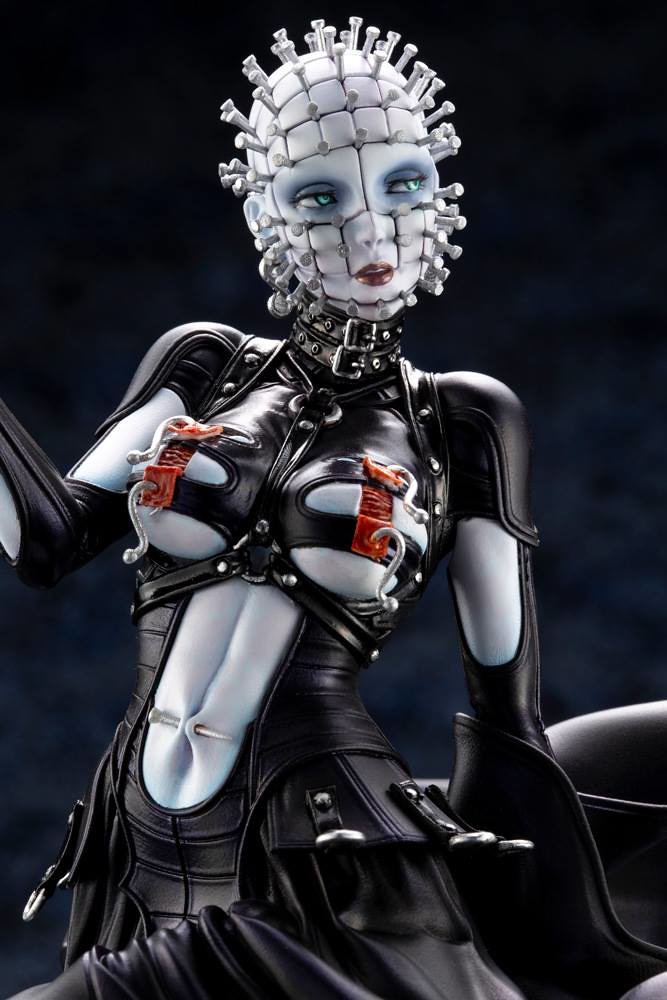 Pinhead 1/7 Scale Figure stands 19.1" or (23.3 cm), with the scary design from the movie reinterpret in Shunya Yamashita's style, creating the novelty seeking and sexy teenager. The nails covered head and pierced belly and heels looks super painful~ with robust chest and seductive eyes, charming yet dangers. Outfit rich with folds and details, the flowing dress adds dynamic to the piece. The base is designed with Lemarchand's box opened, texture and structure faithfully recreated, very pretty!

▼The piece is pretty hardcore even for the Horror Bishoujo Series. 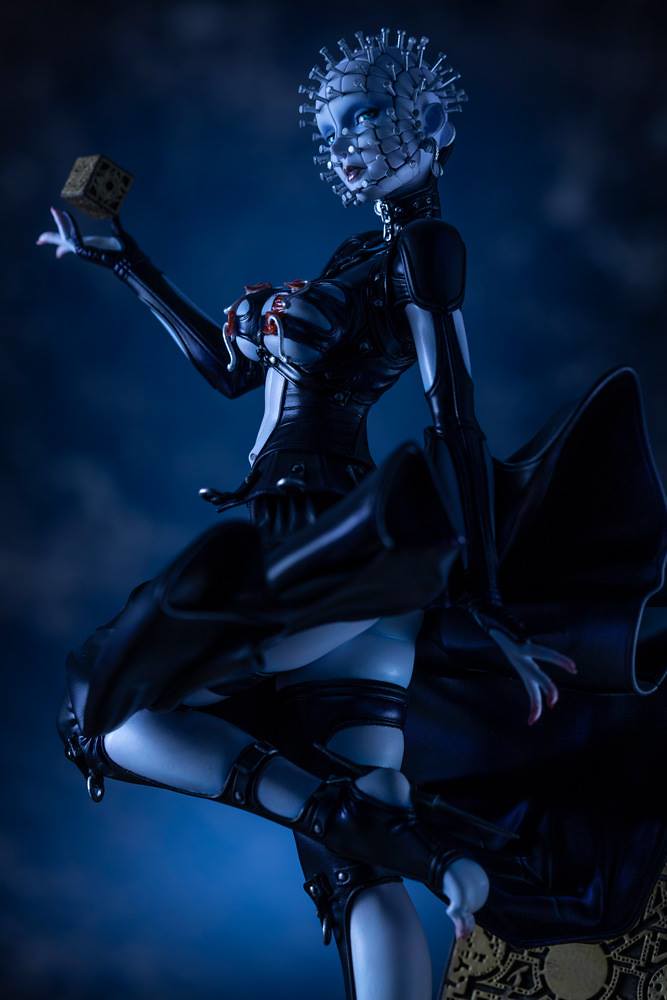 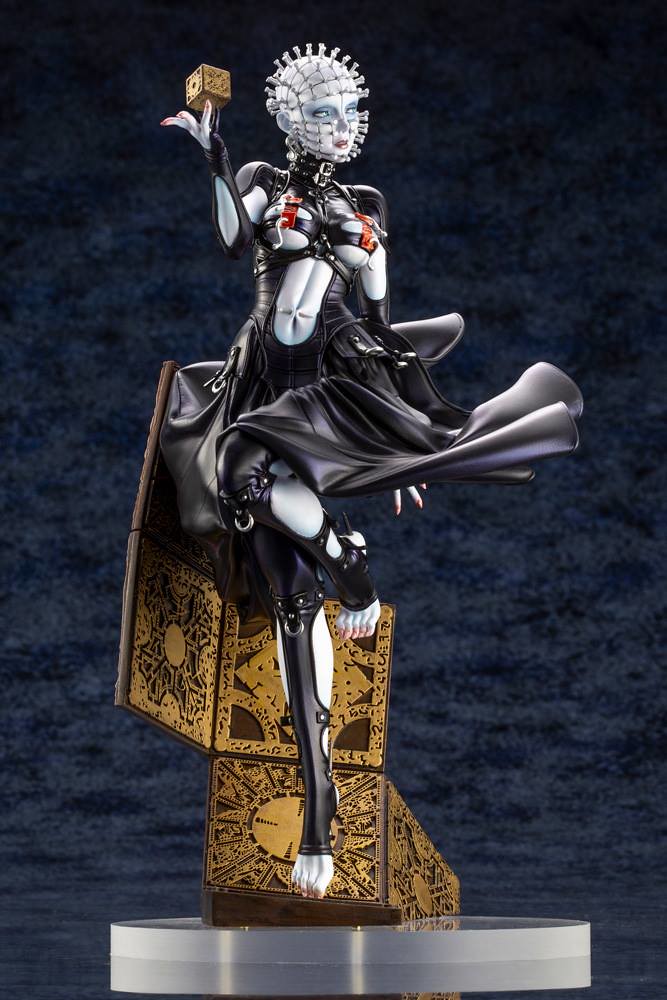 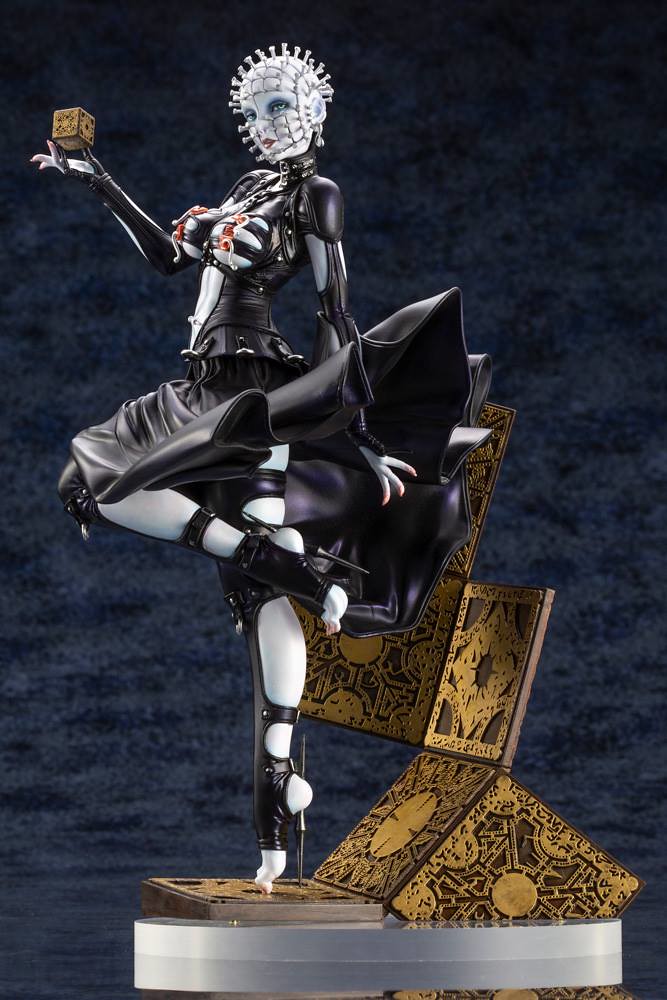 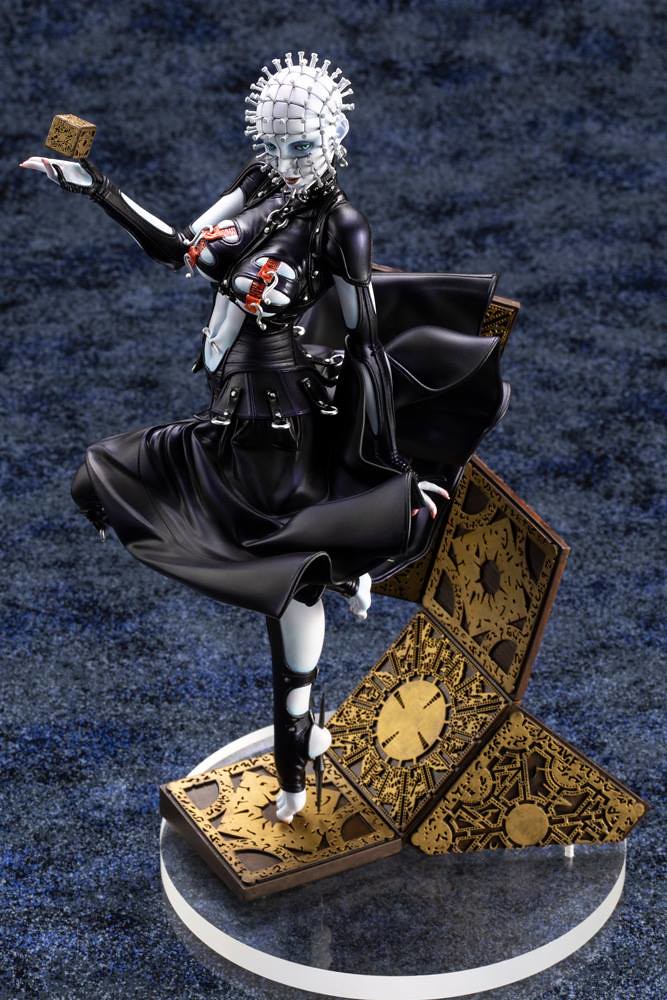 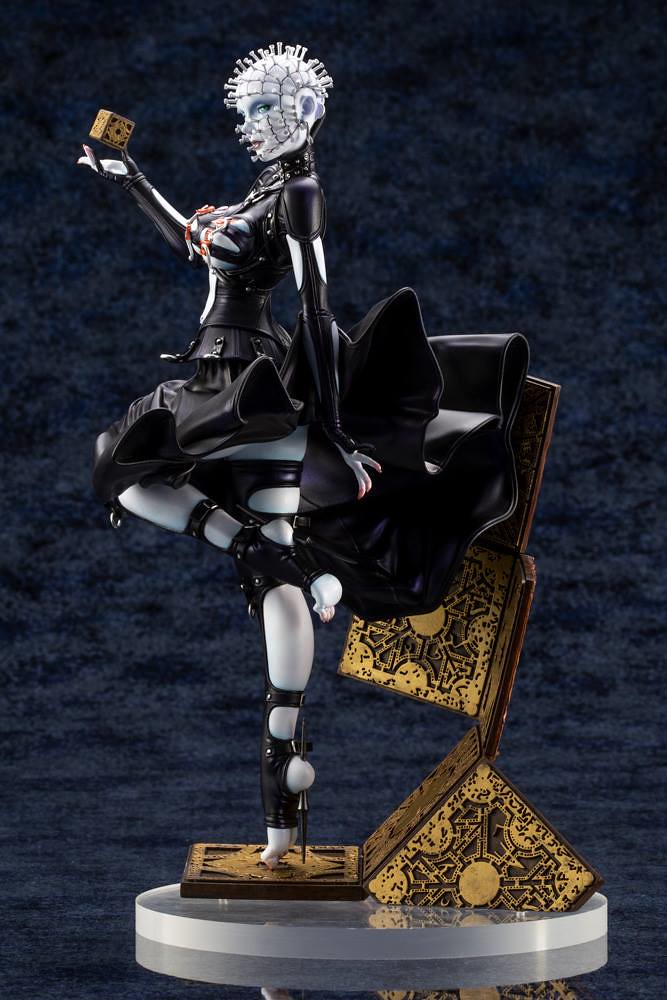 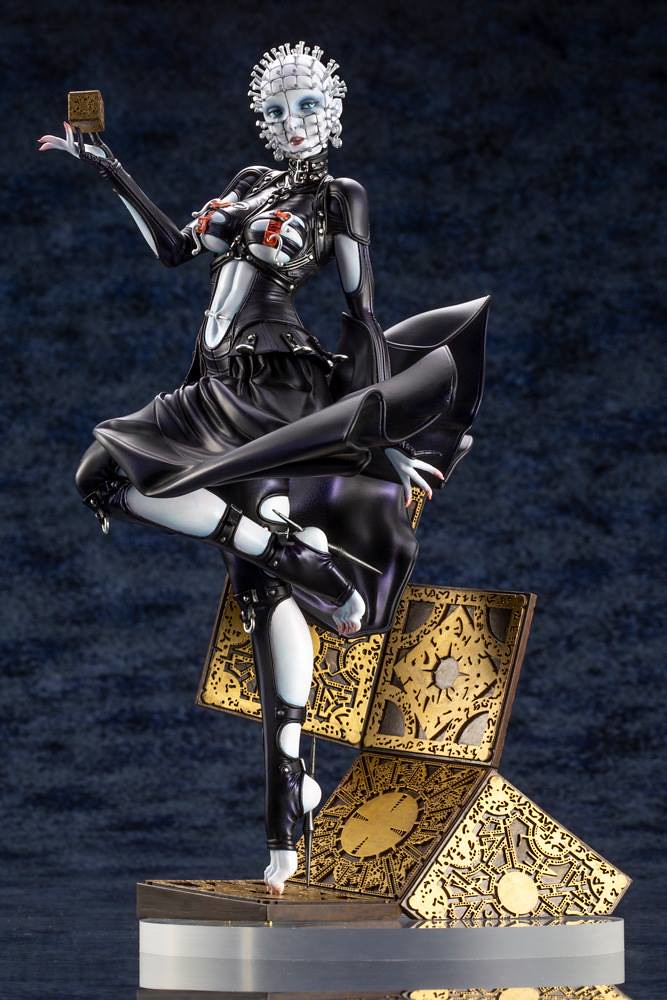 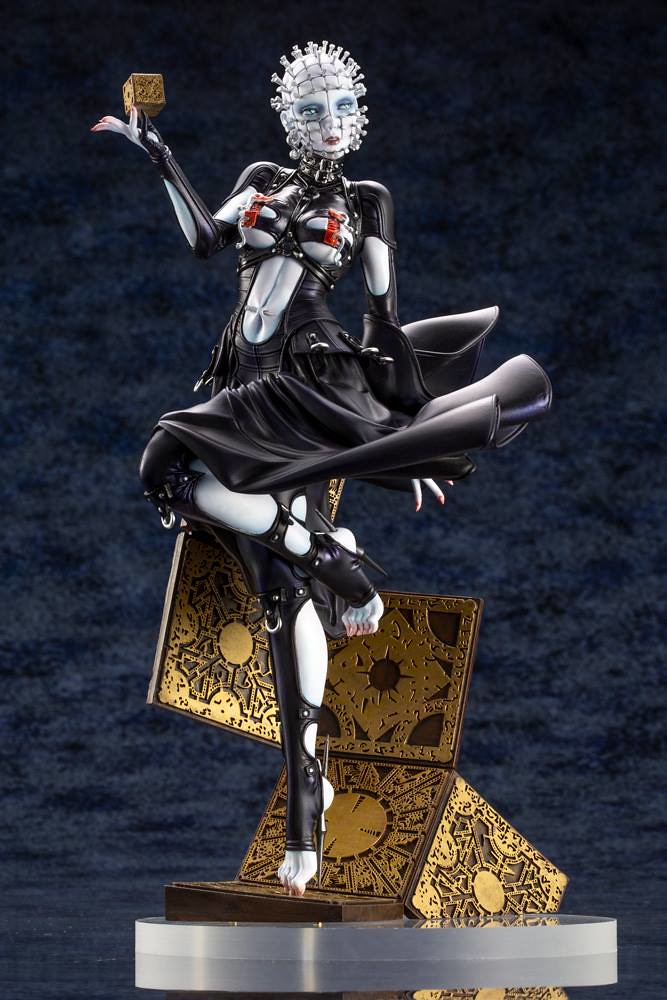 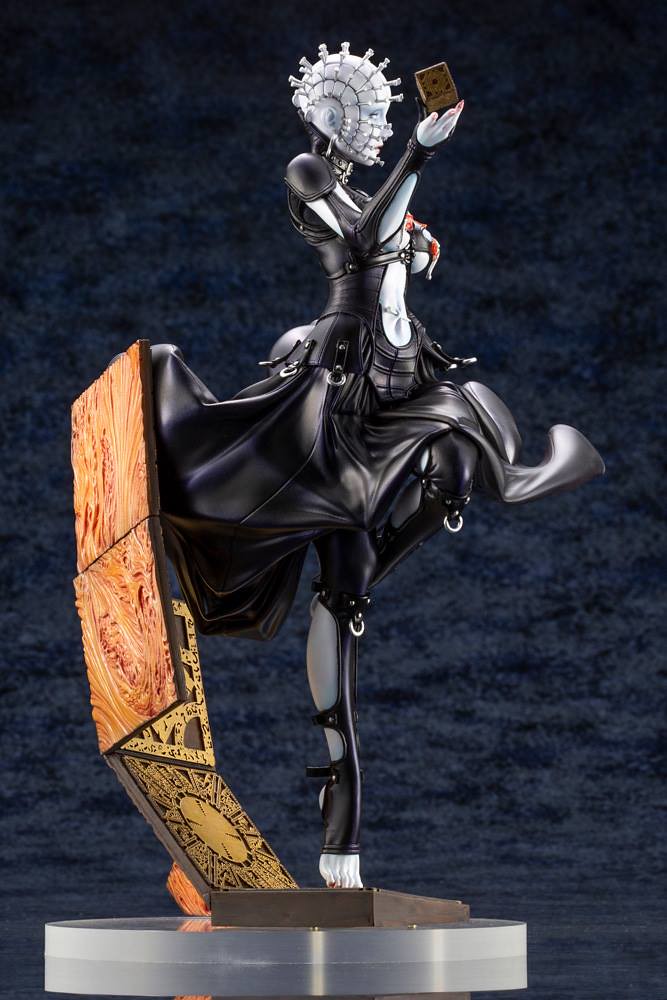 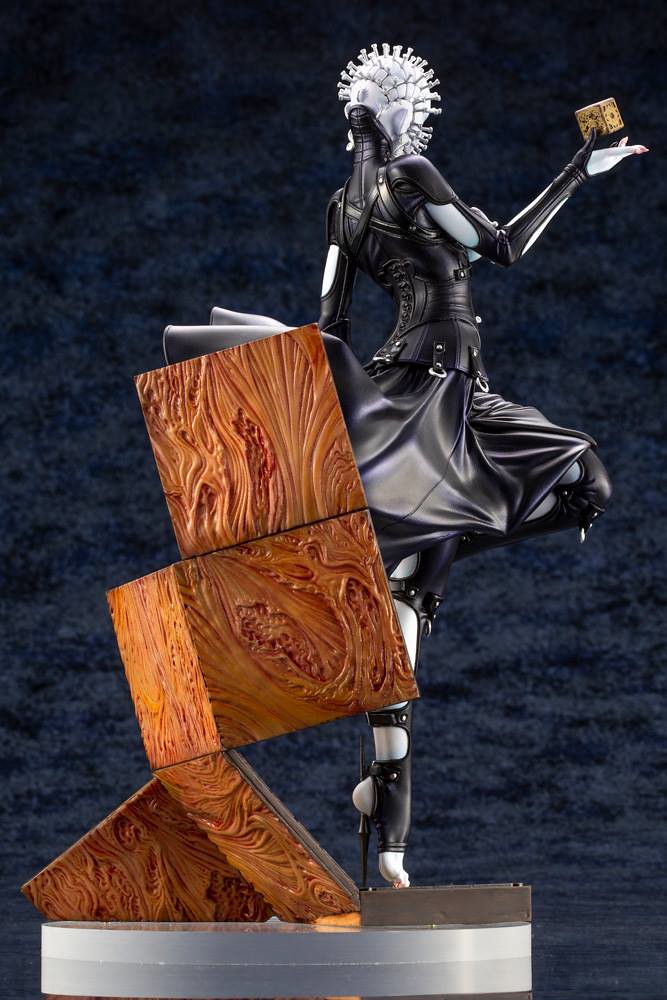 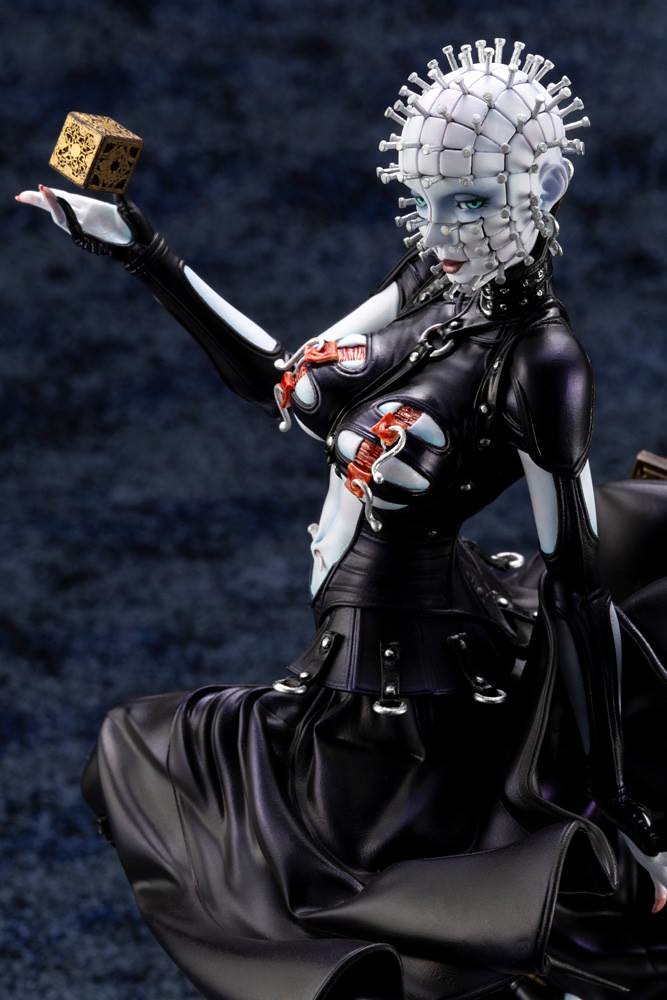 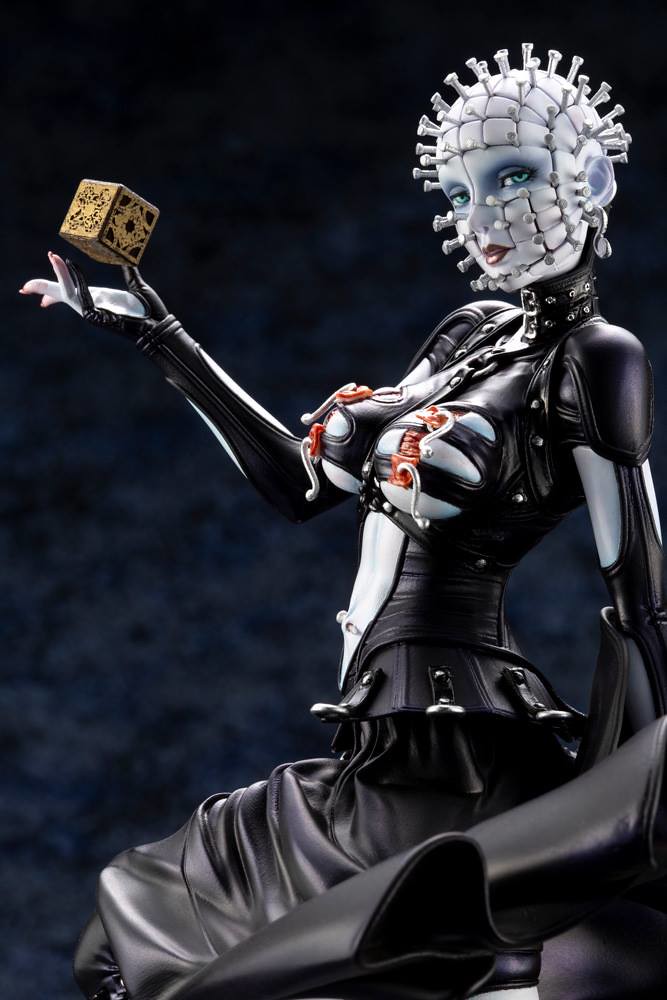 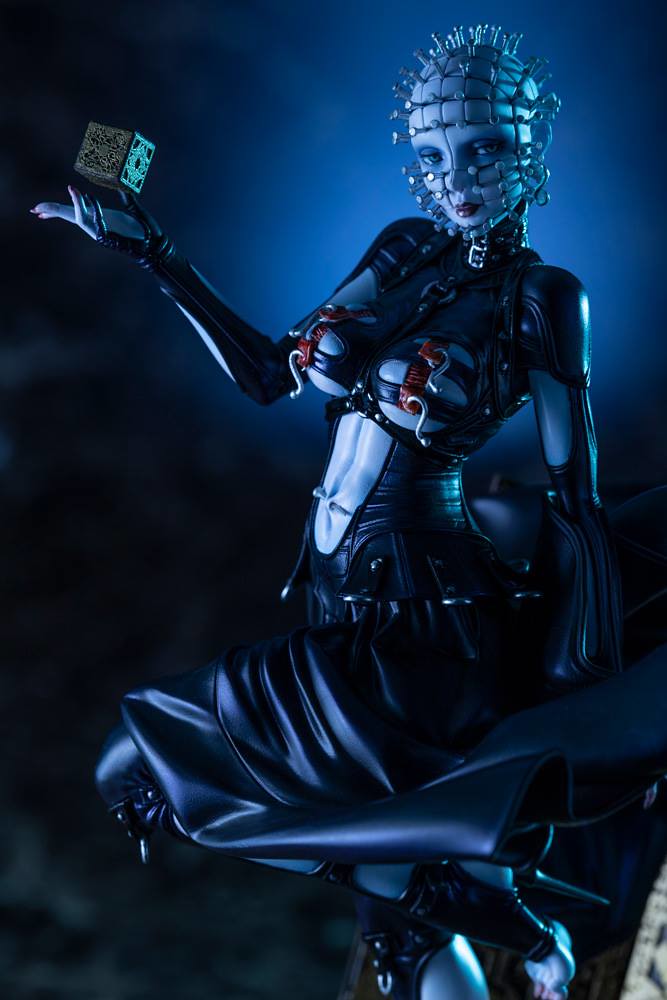 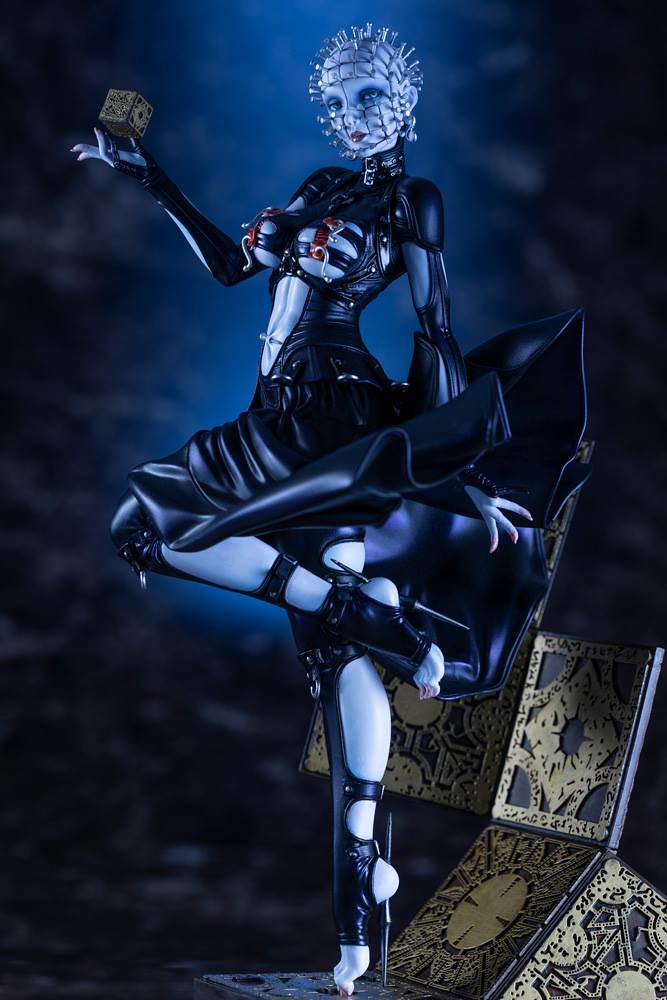 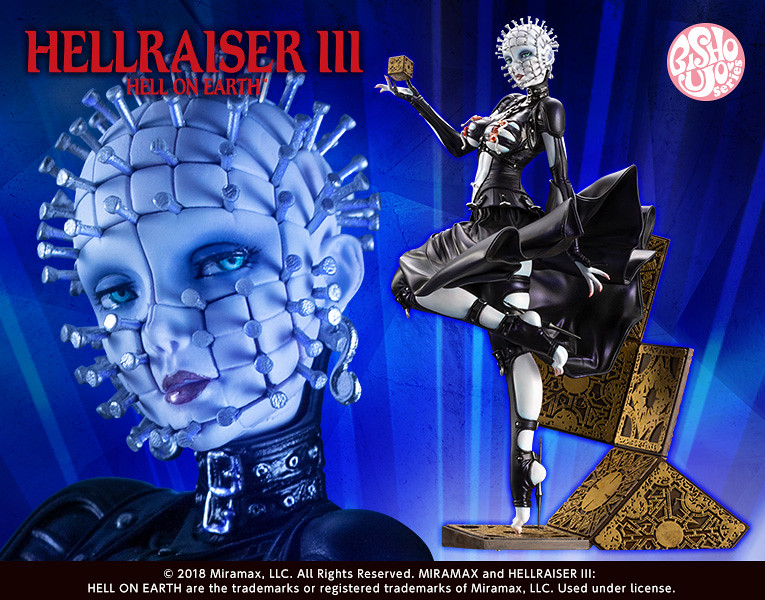