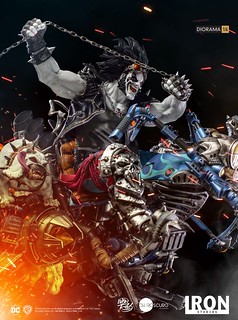 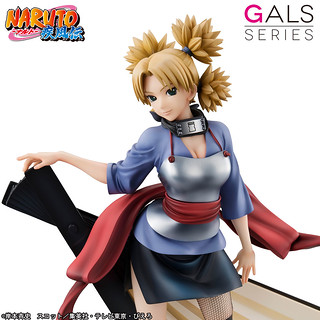 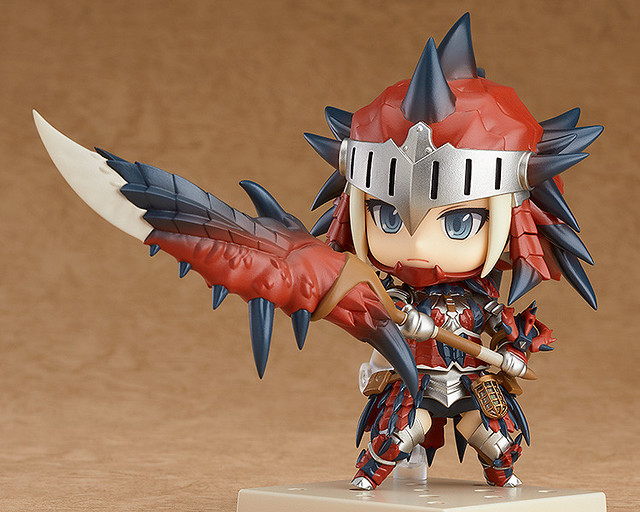 Rathalos is an iconic monster from the Monster Hunter series. With red armored hide covering their body and large wings, it is not only aggressive but also combat worthy. Through its internal flame sac, it produces deadly flaming that can burn everything to a crisp. But for the veteran players, Rathalos are fated to be carved and used for the Rathalos Armor, which is high damage, fire resistance, cool and practical. 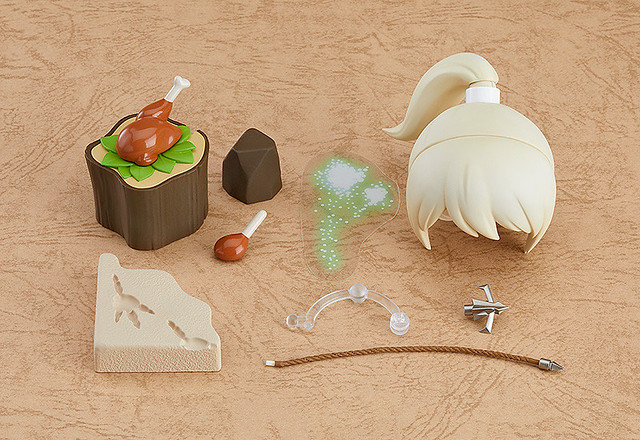 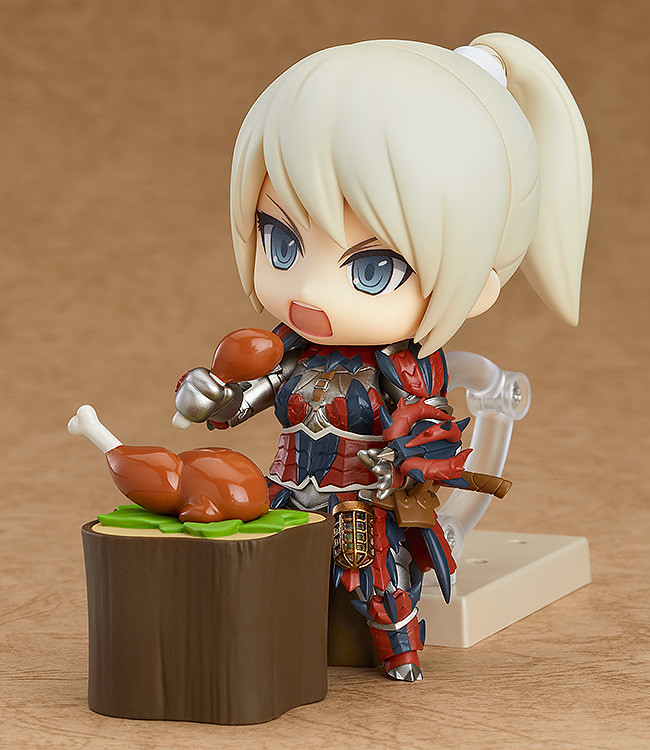 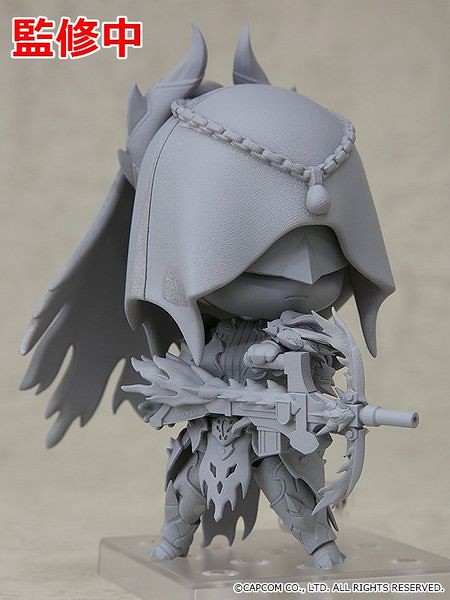 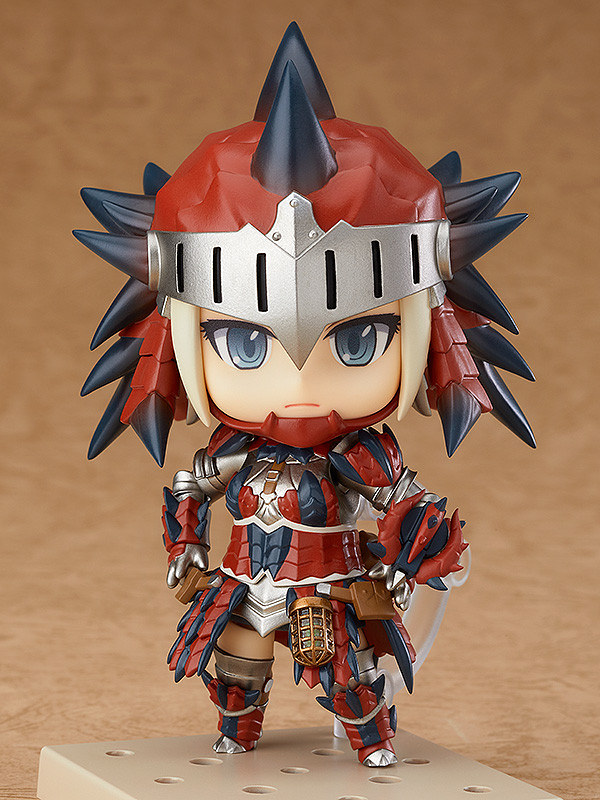 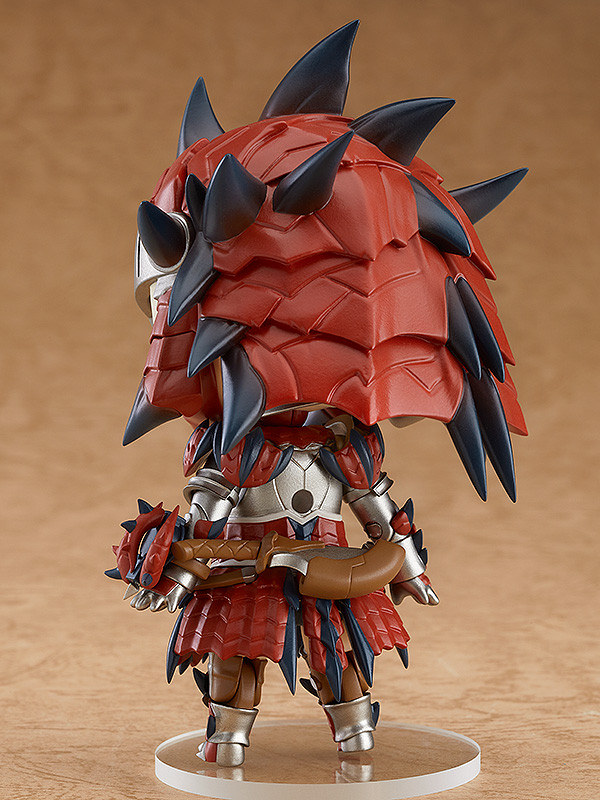 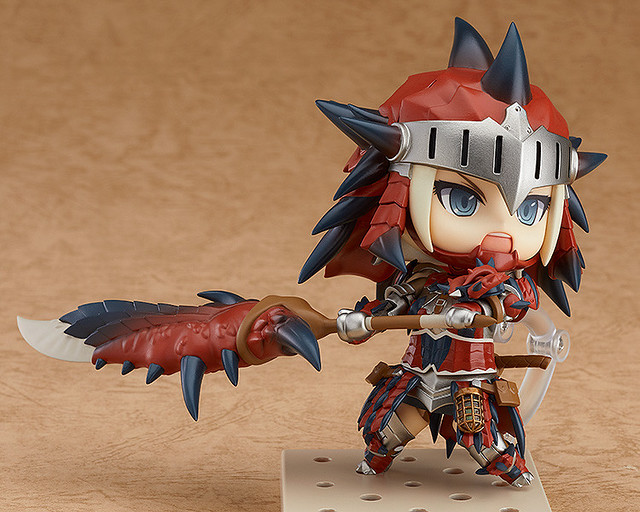 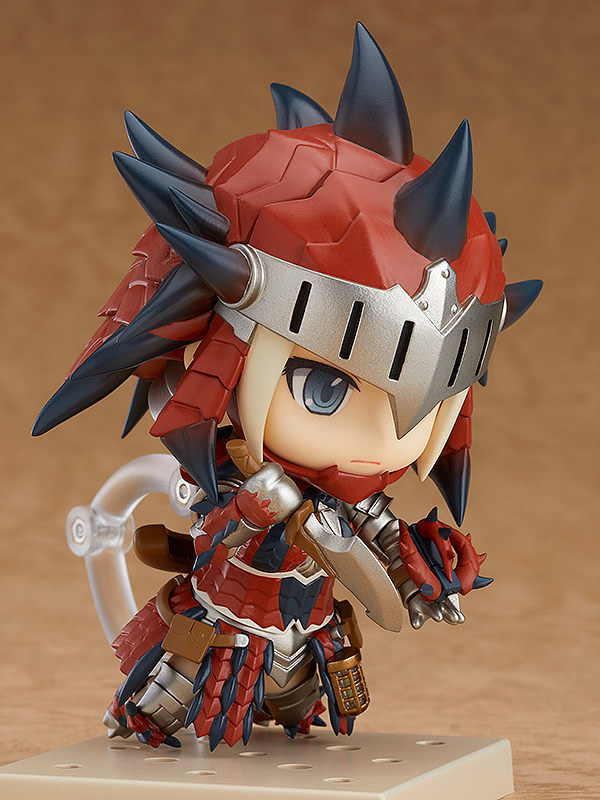 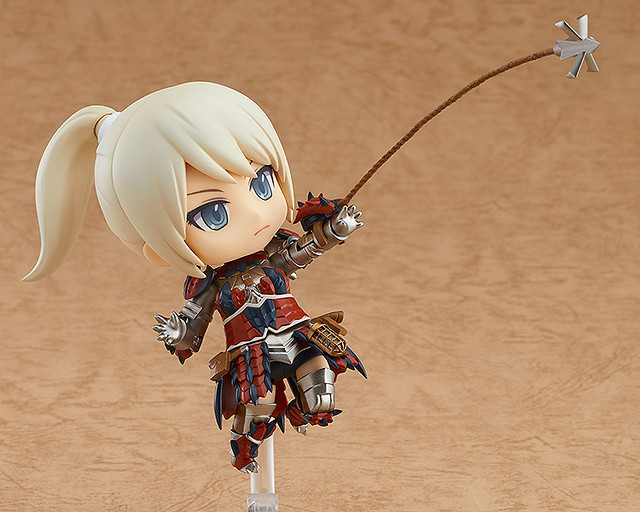 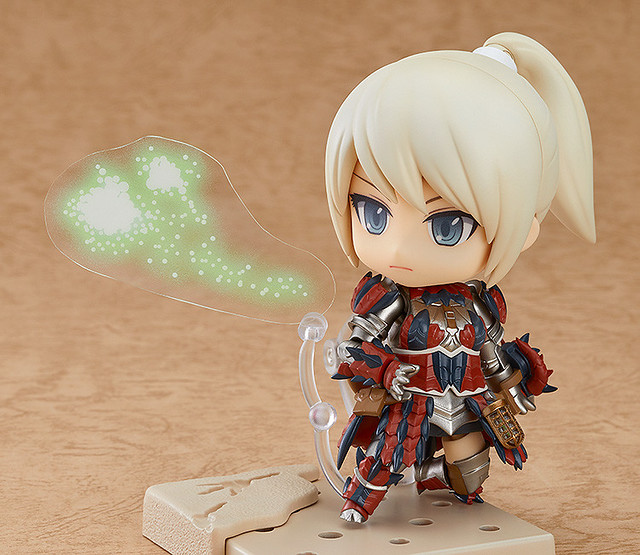