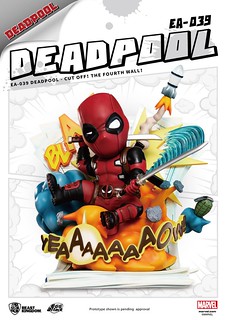 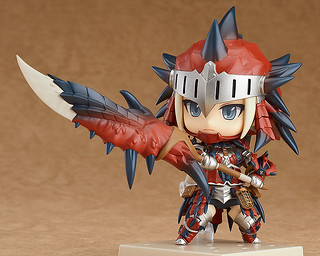 After releasing Superman vs Doomsday and Batman vs Bane 1/6 Diorama, a collaboration between Brazilian statue company Iron Studios and artist Ivan Reis, recently announce the 3 in the series Lobo, estimate release date Q4 of 2019. 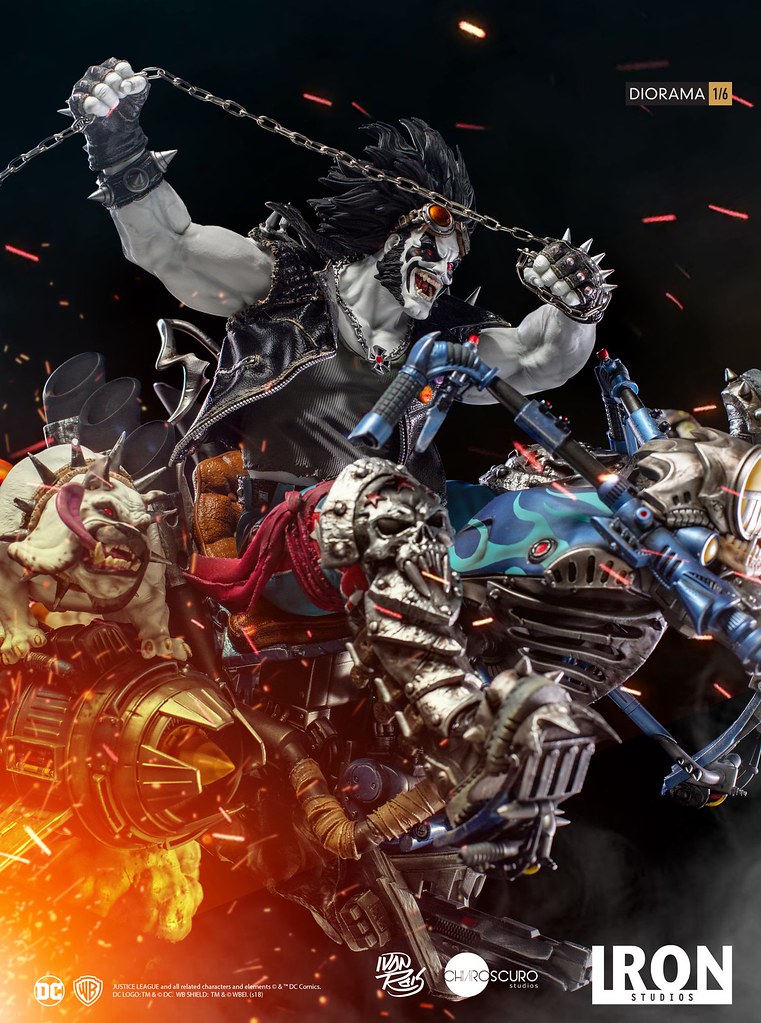 Unlike the versus theme from the previous diorama, this time Lobo appears with his favorite bike. Lobo is an extremely violent and mad villain/anti-hero character. First appeared in comic Omega Men #3, though born in the utopian society on Planet Czarnia, his violent nature was apparent the moment he was born and after killing everyone in his clan, he became an active mercenary in the galaxy. Lobo had a history with Batman, Superman, and Teen Titan. 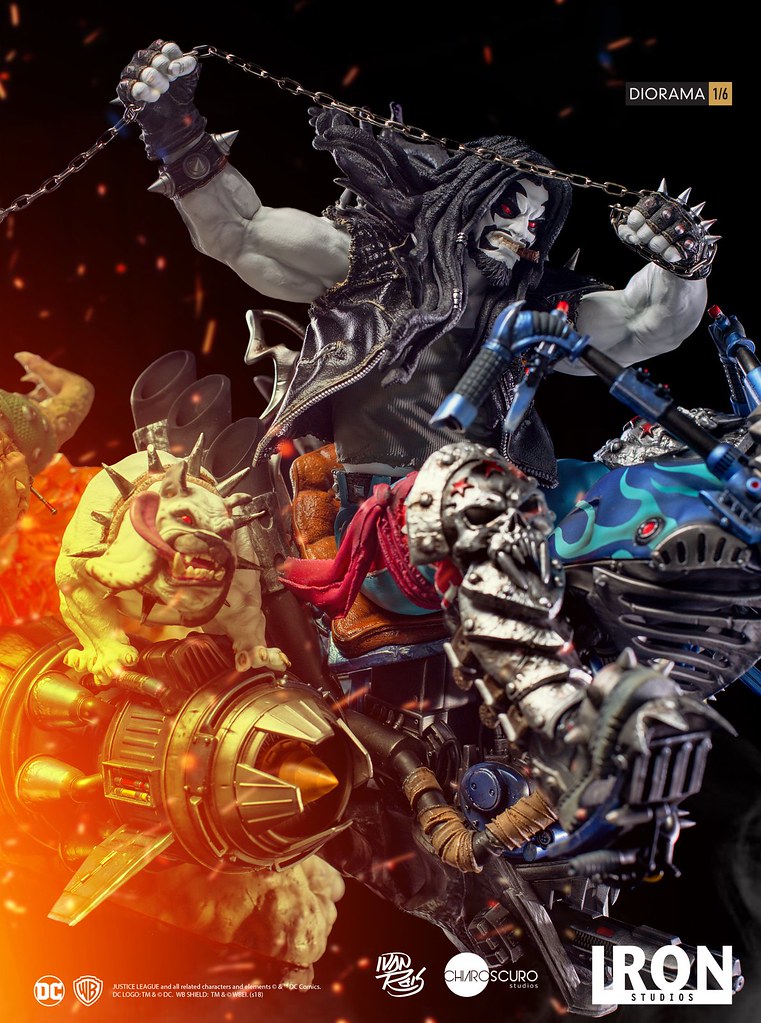 Lobo has super healing ability, infinite endurance, and super-human speed, etc. Though mad, Lobo always kept his promise and complete the mission. An interesting fact about this biker gang like character, he loves cute space dolphins.XD 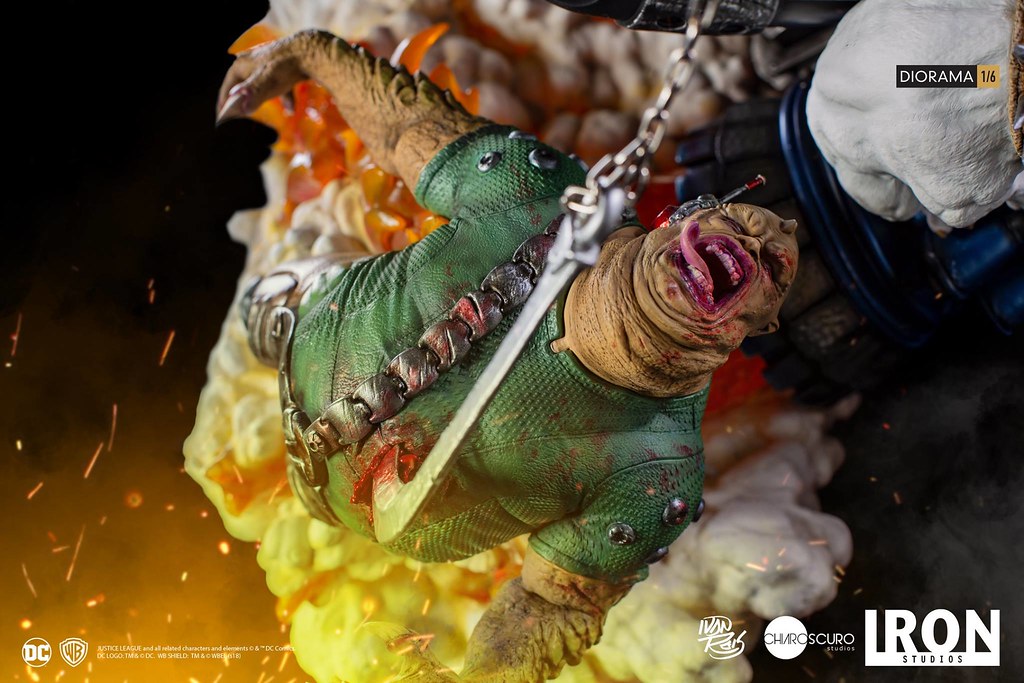 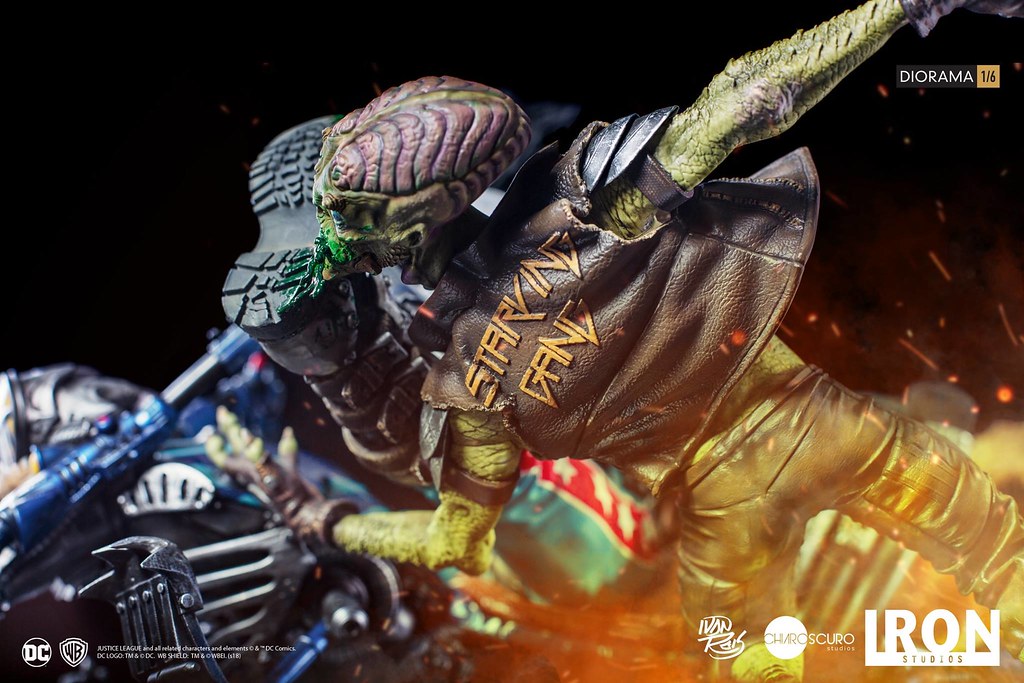 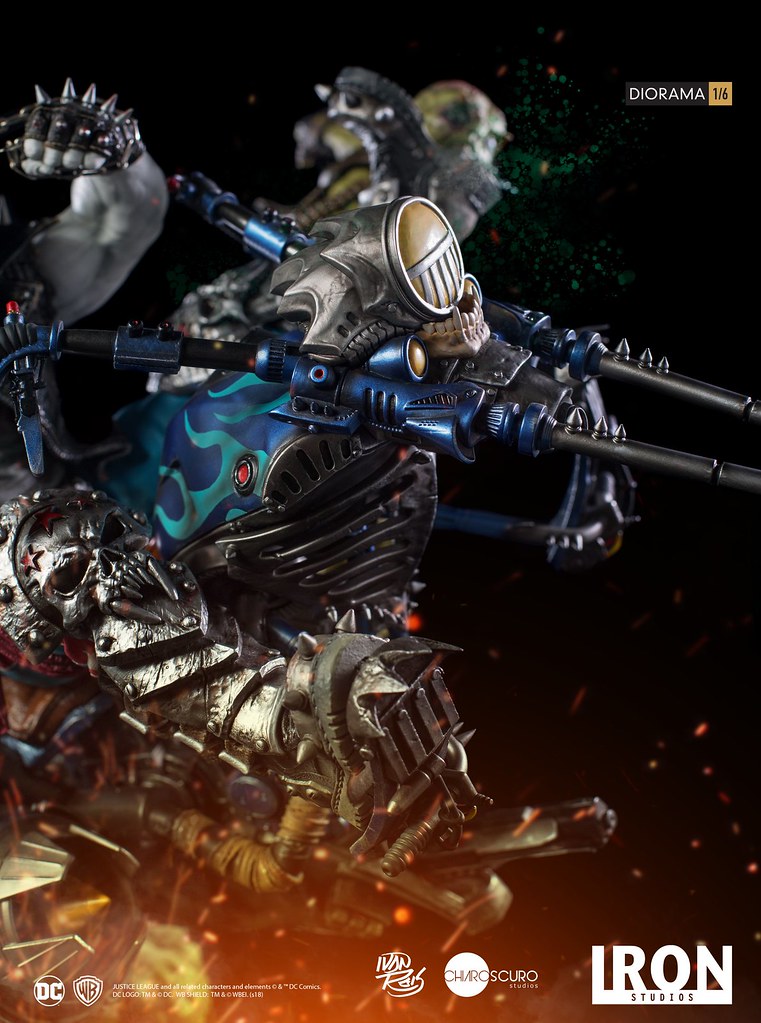 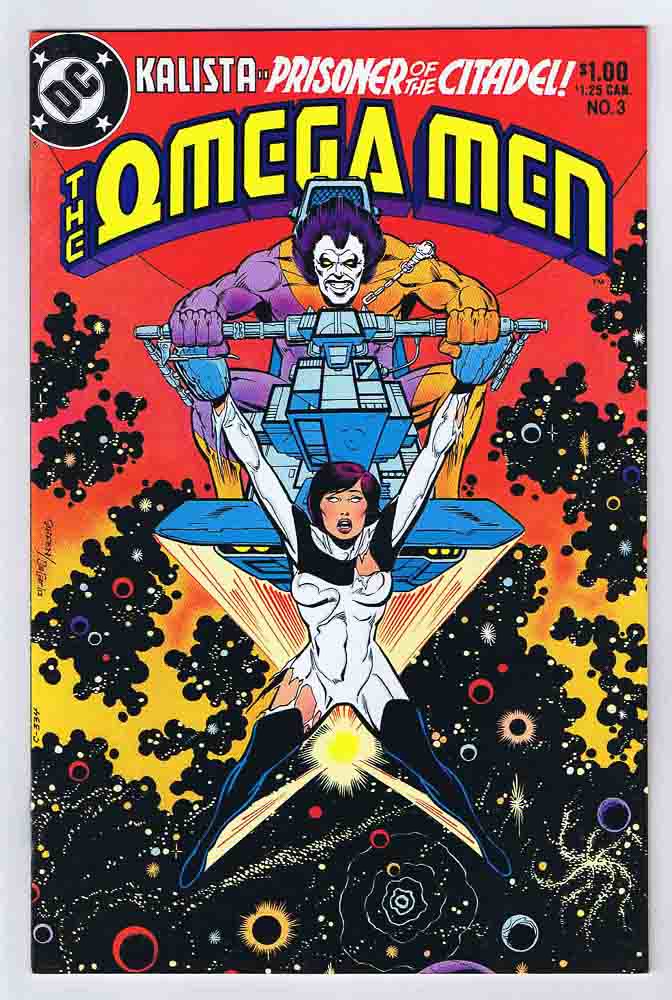 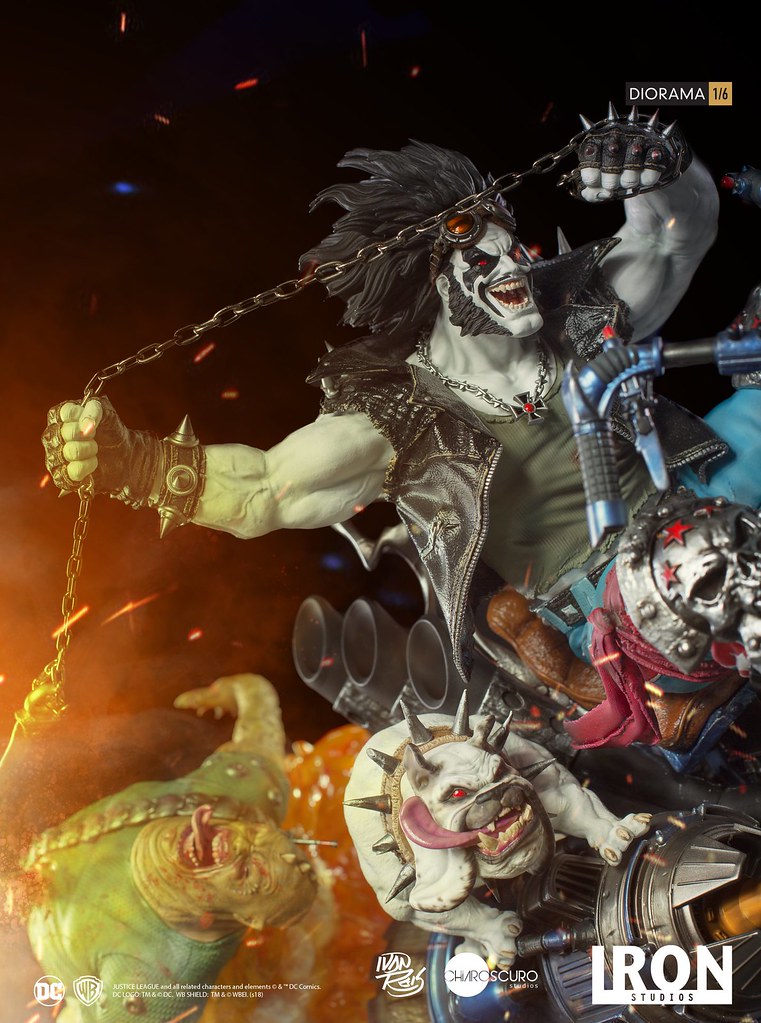 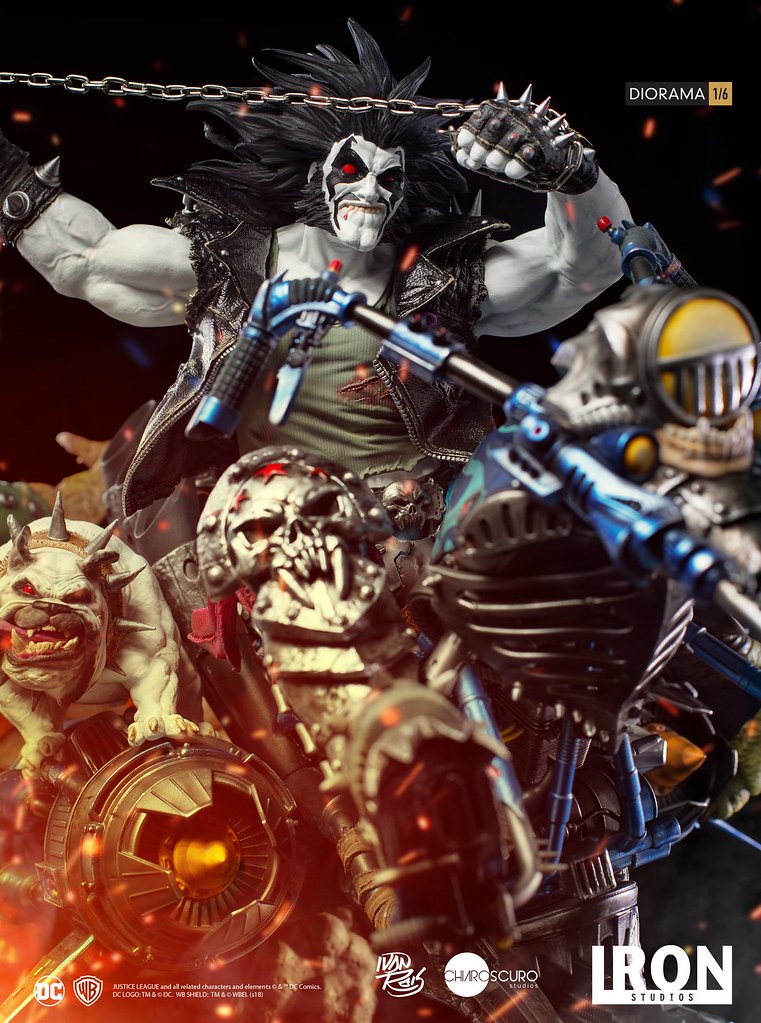 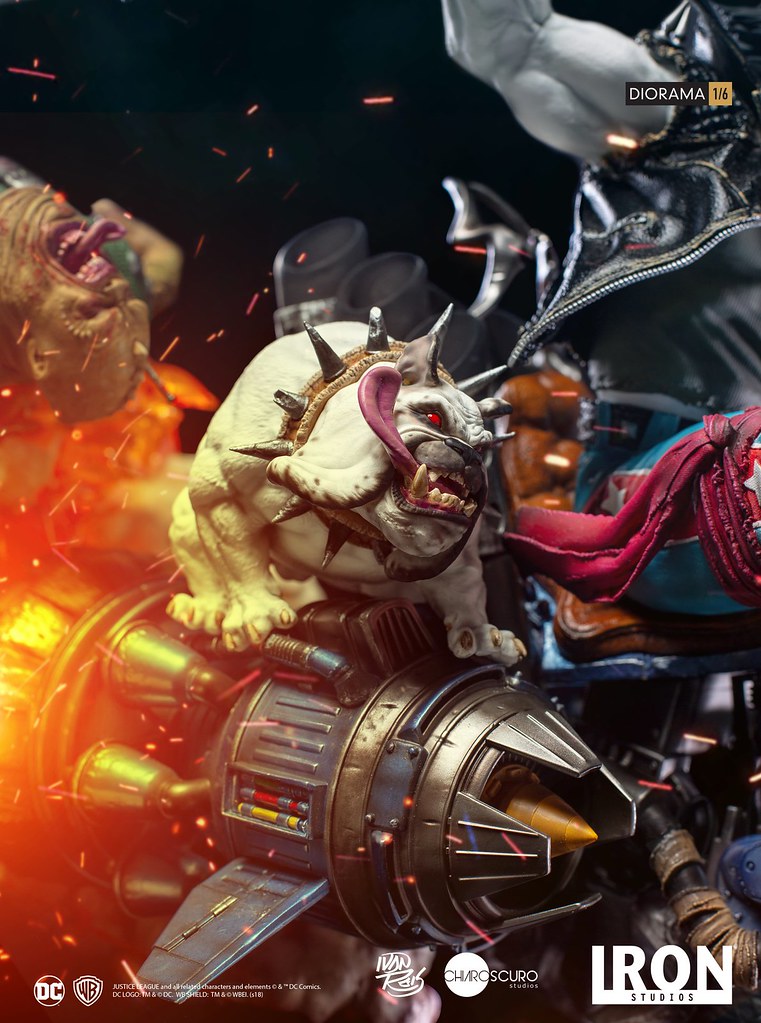 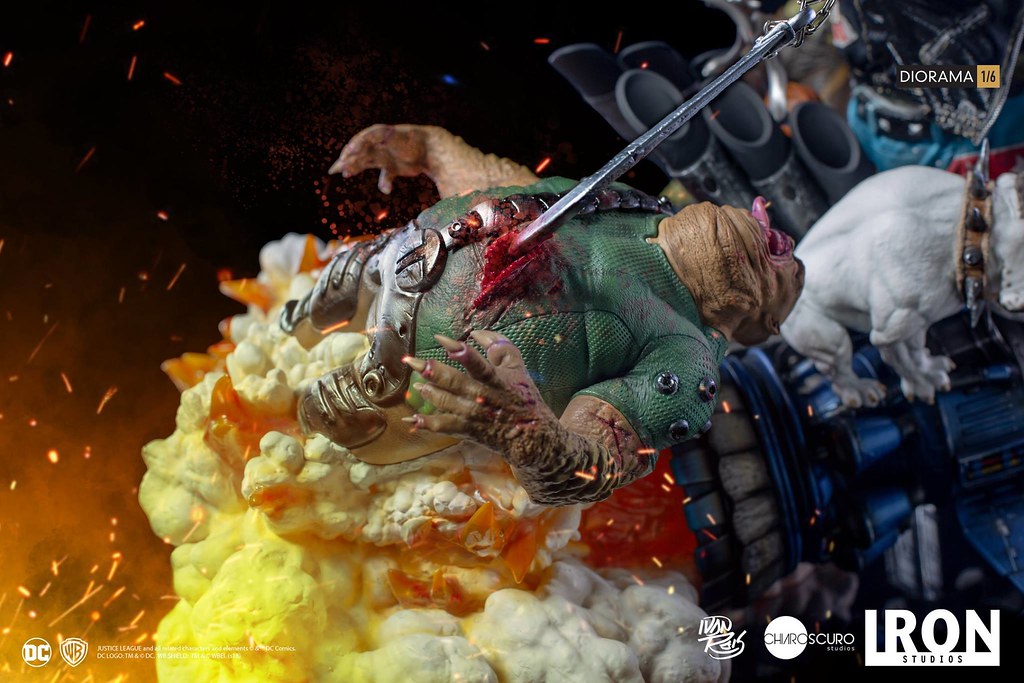 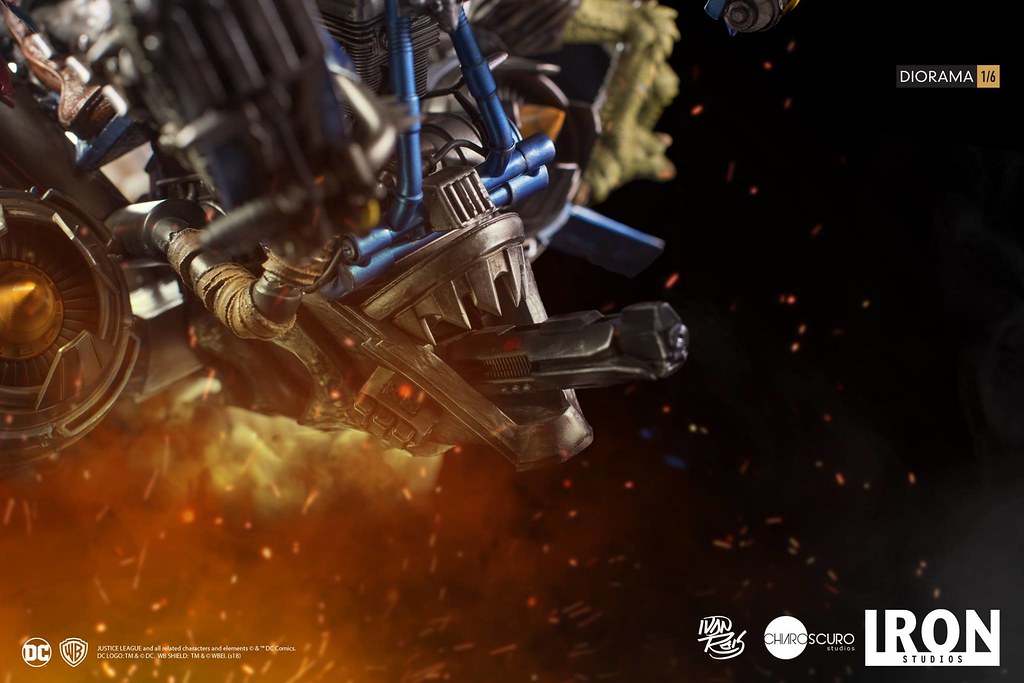 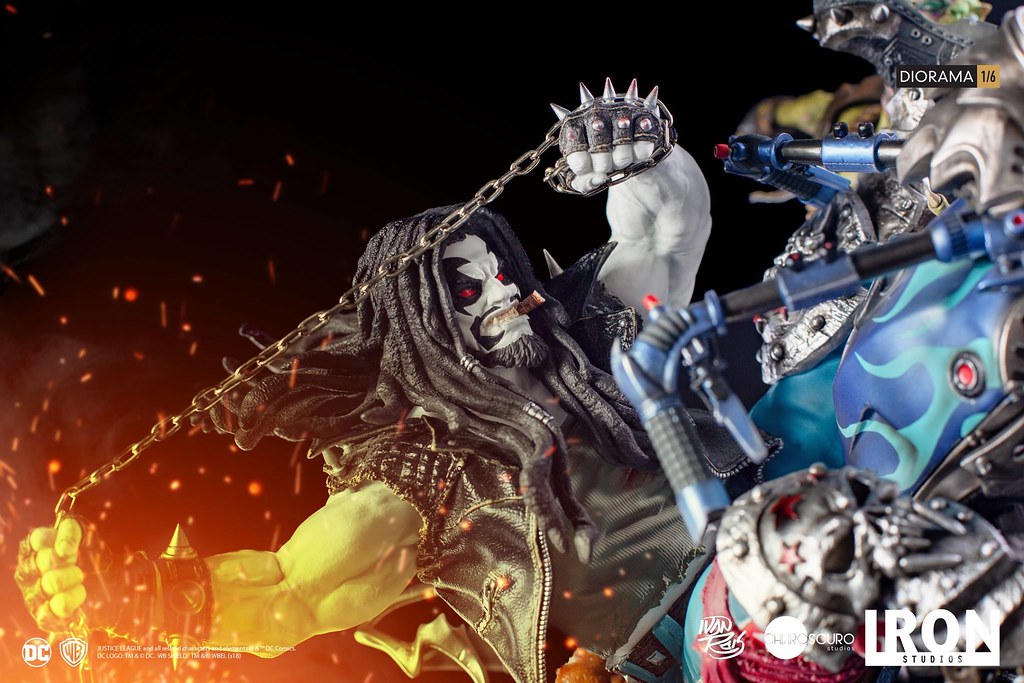 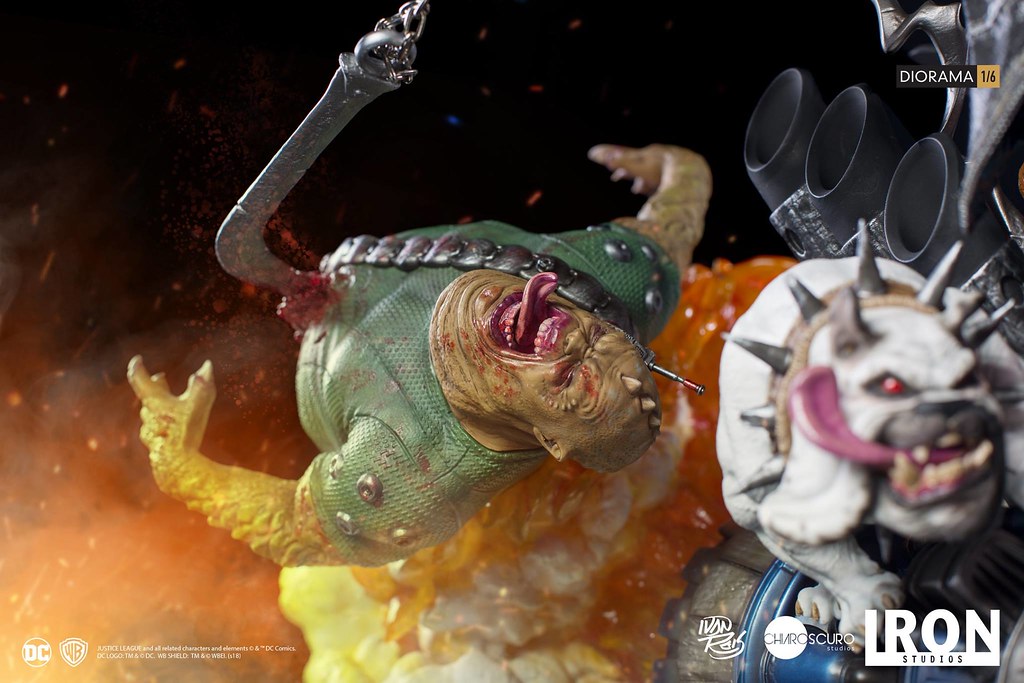 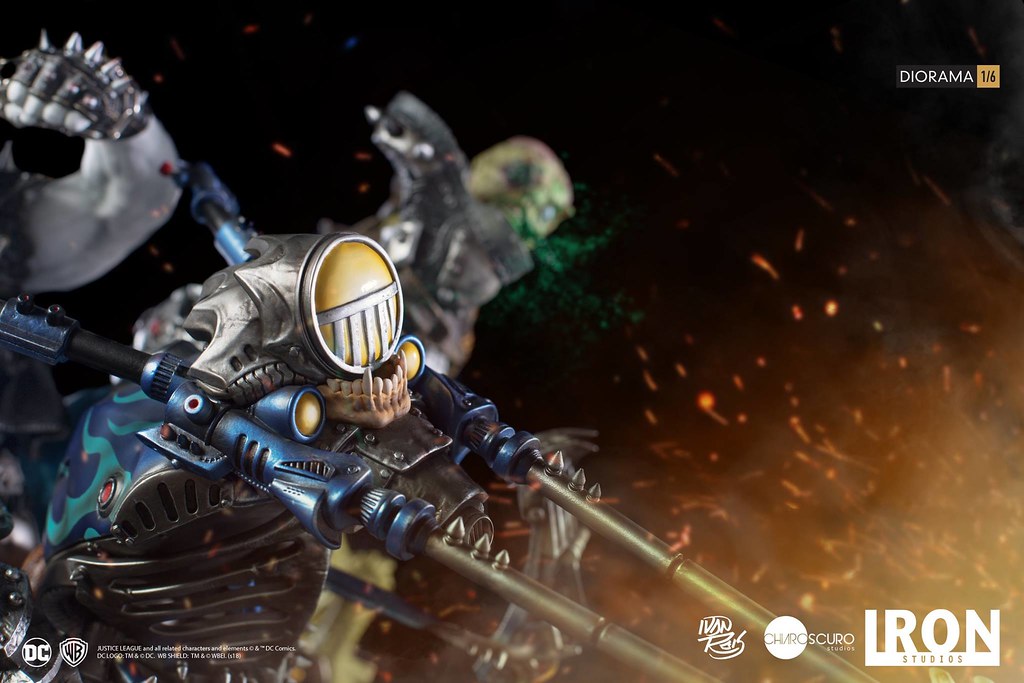 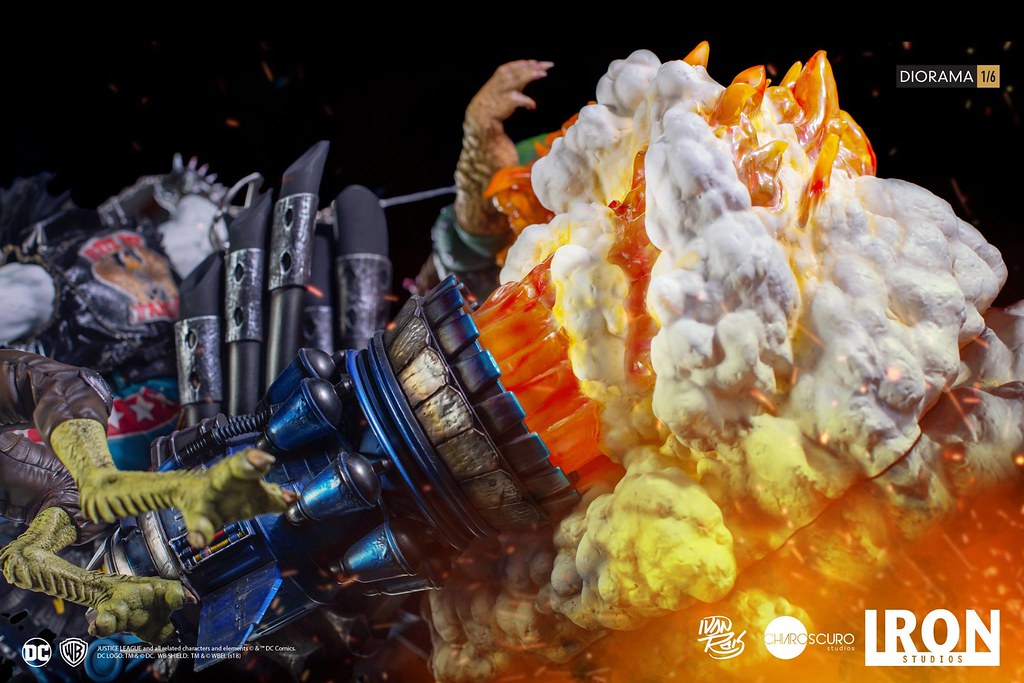 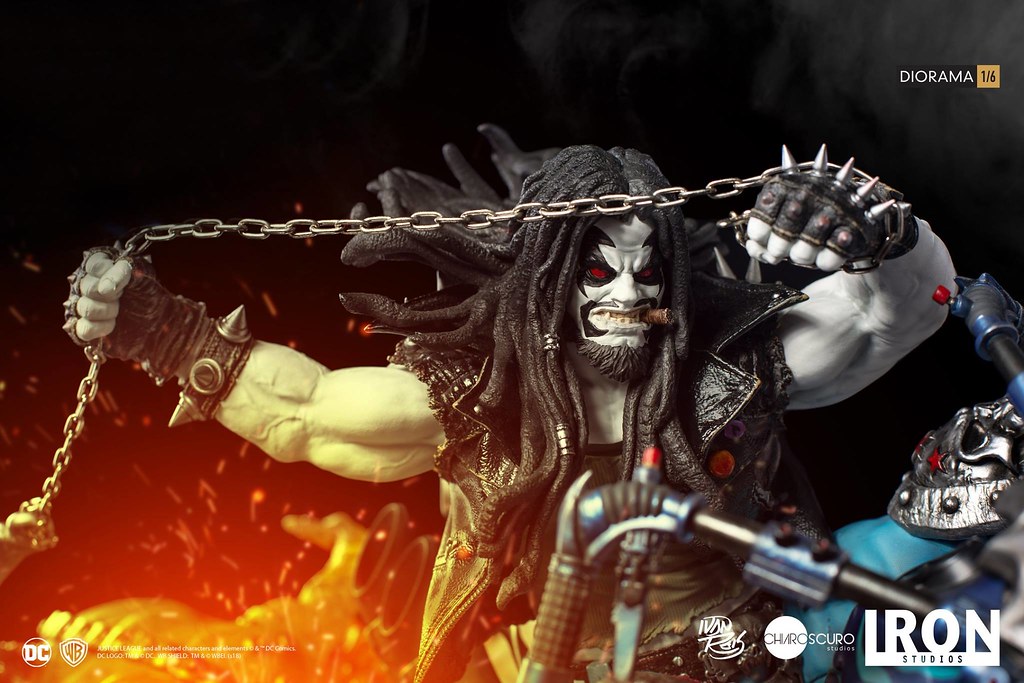 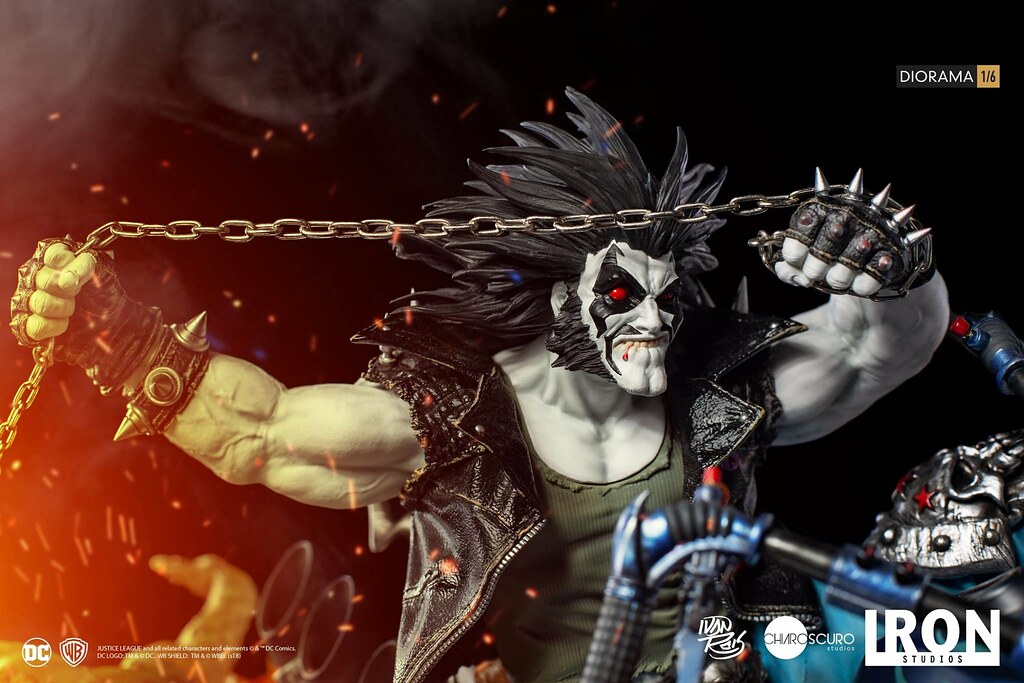 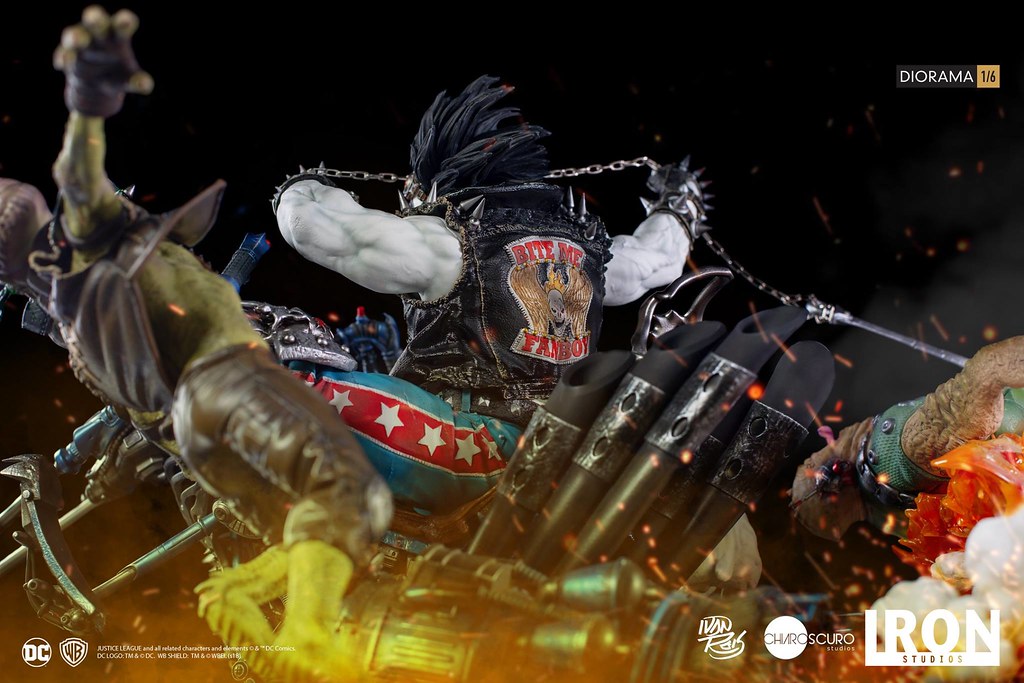 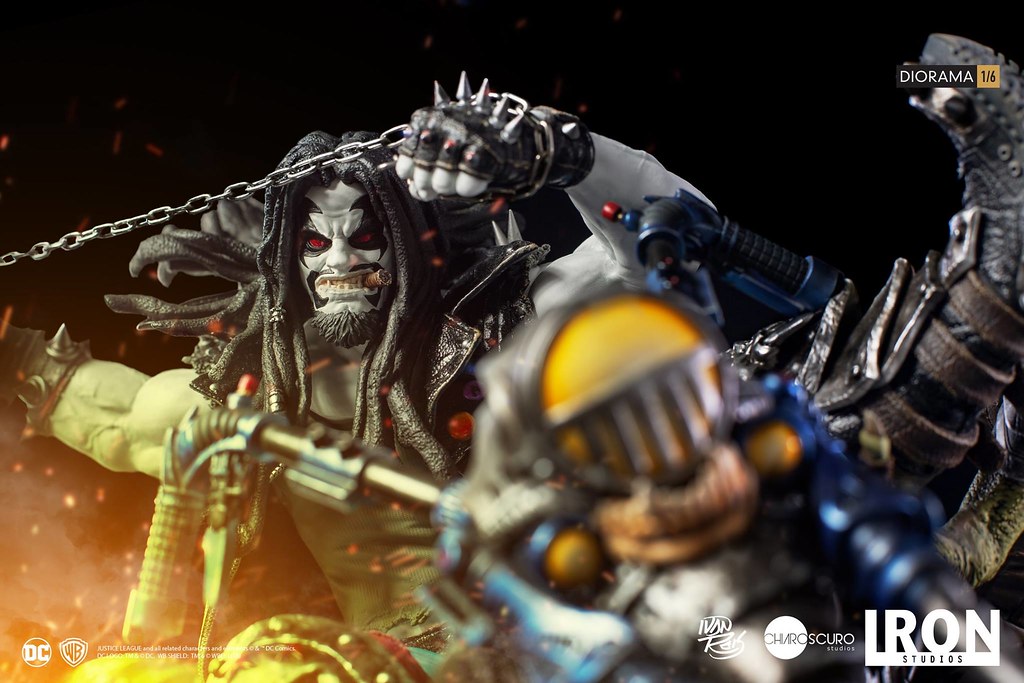 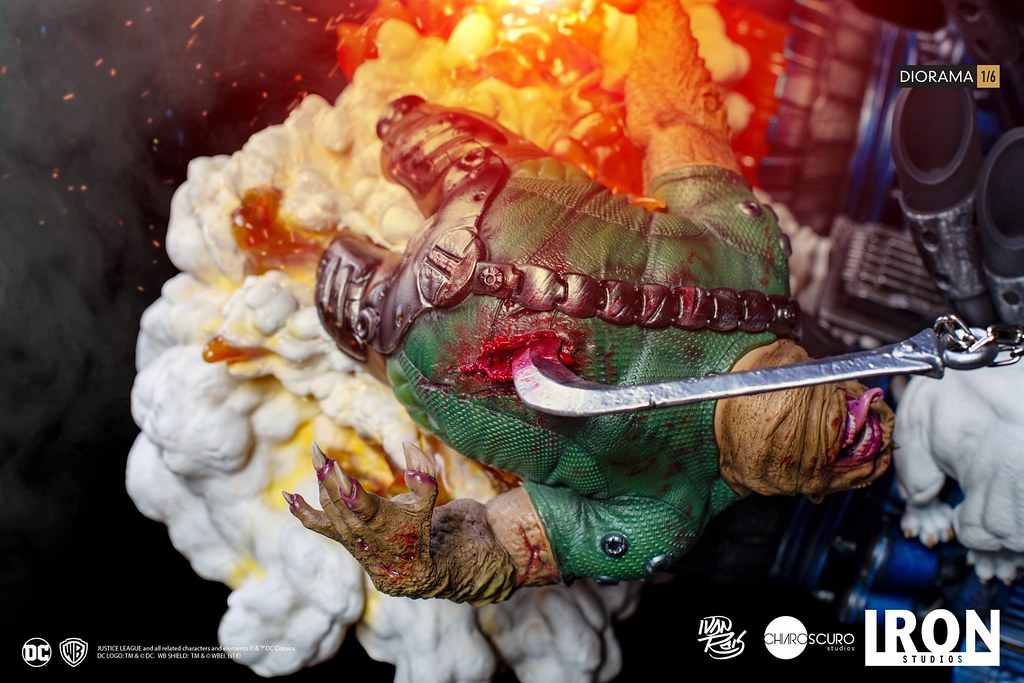 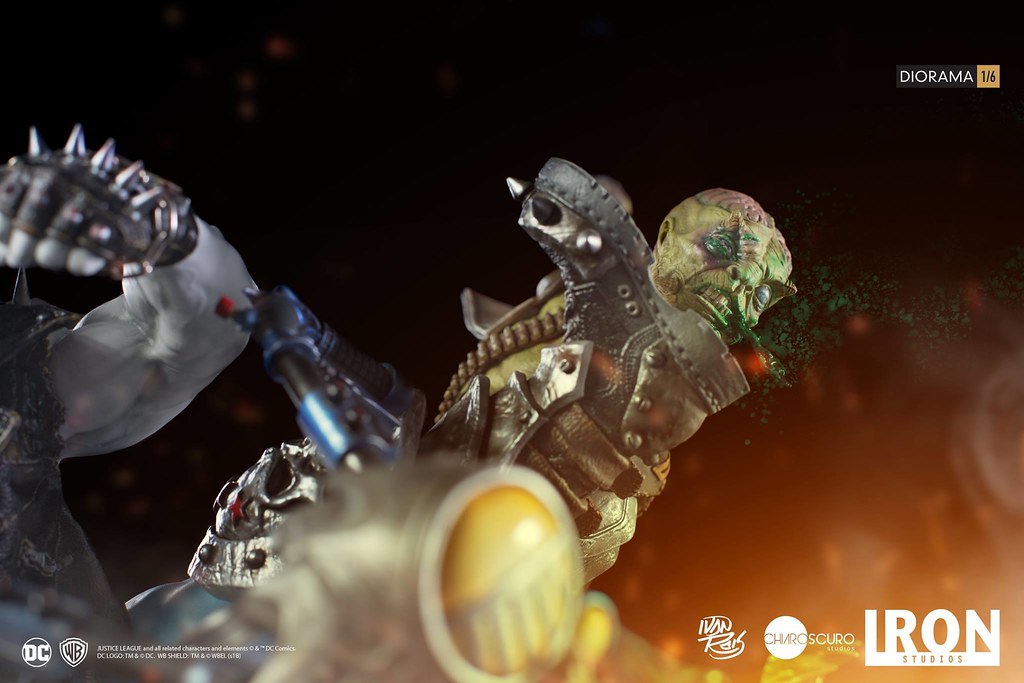 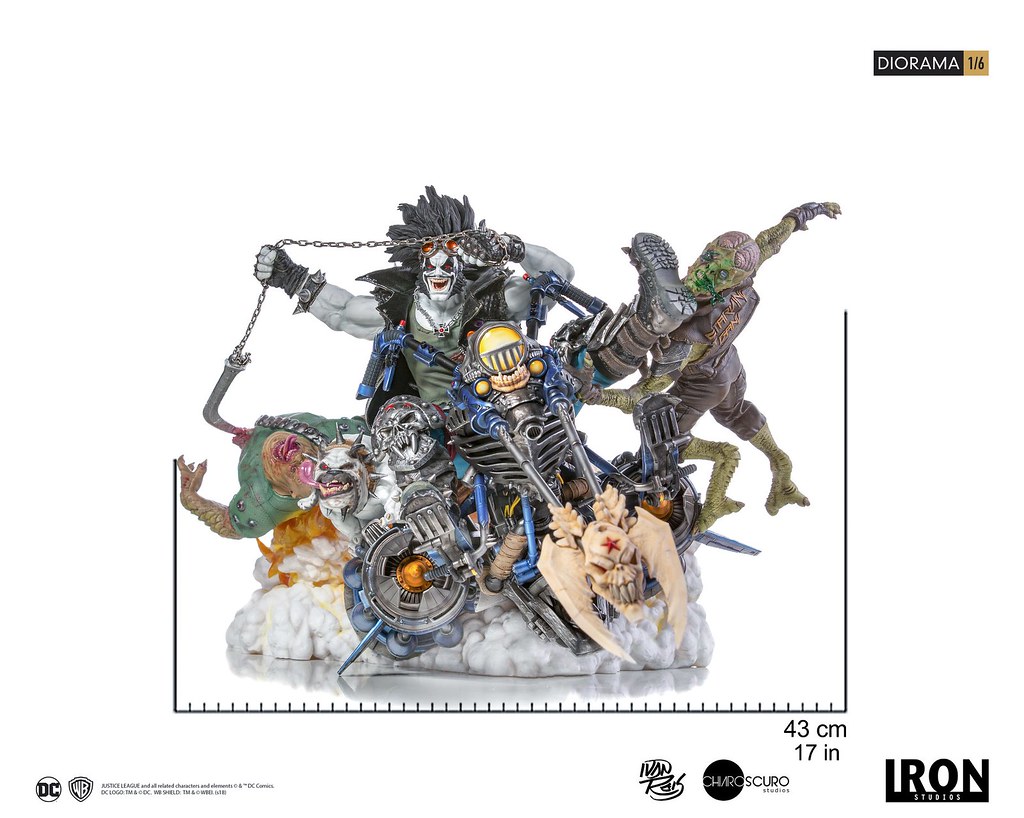 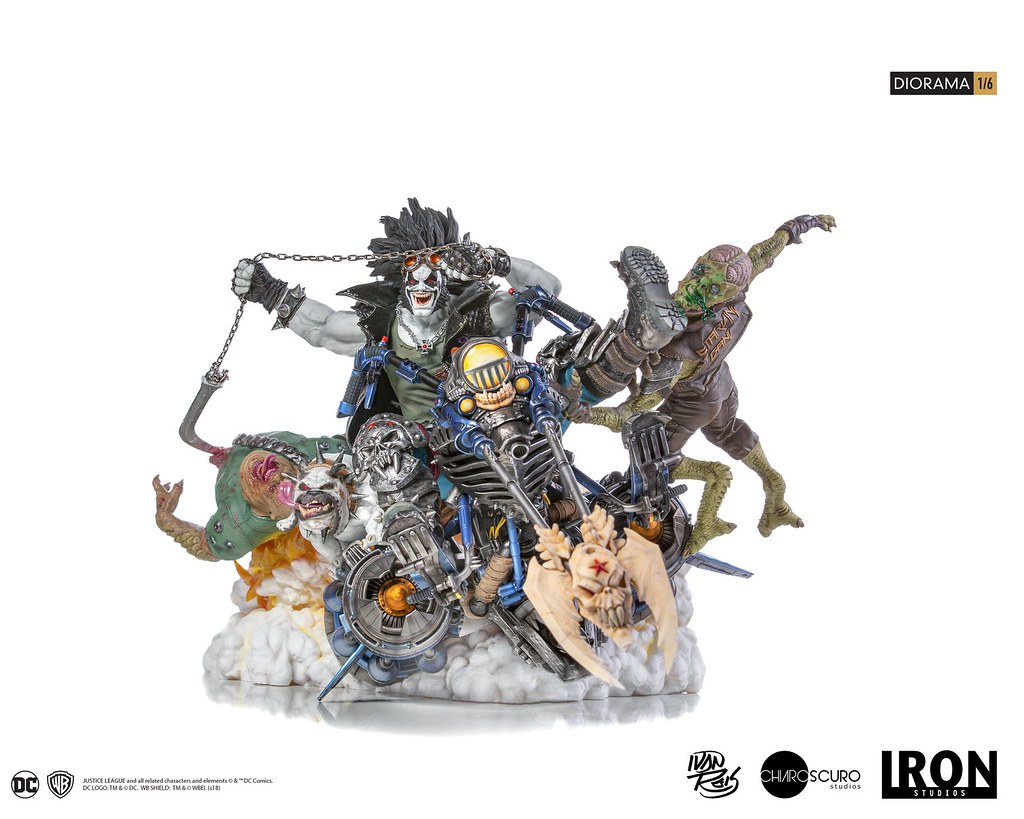 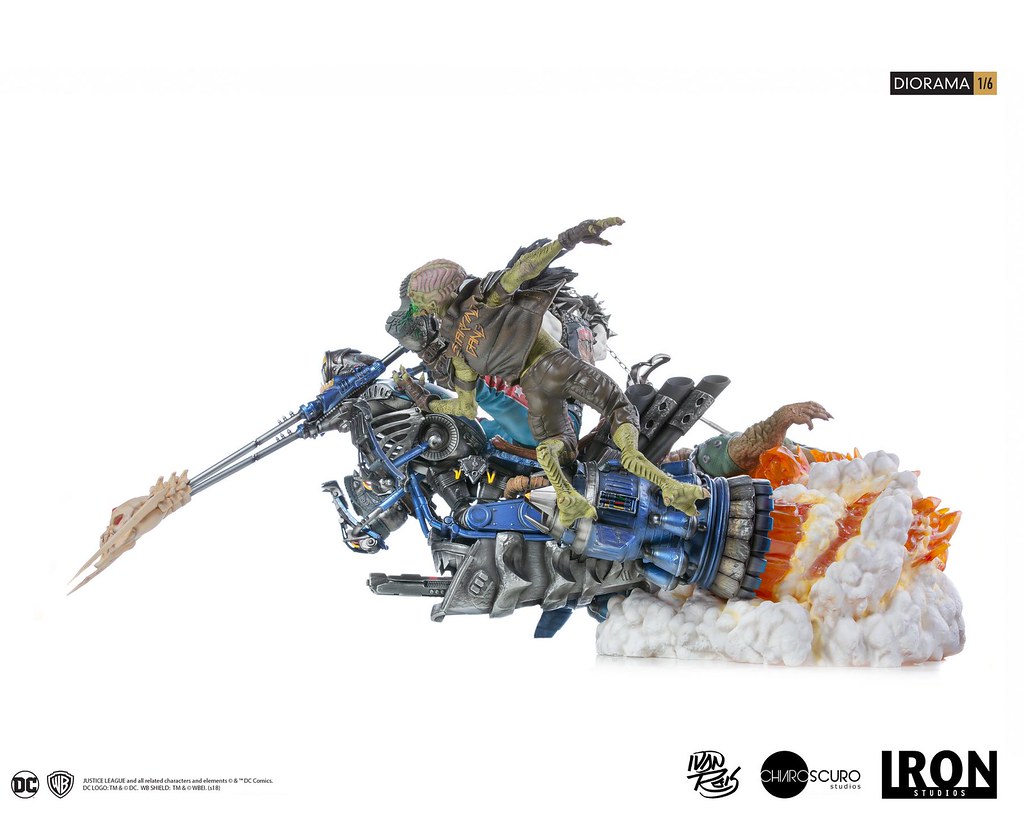 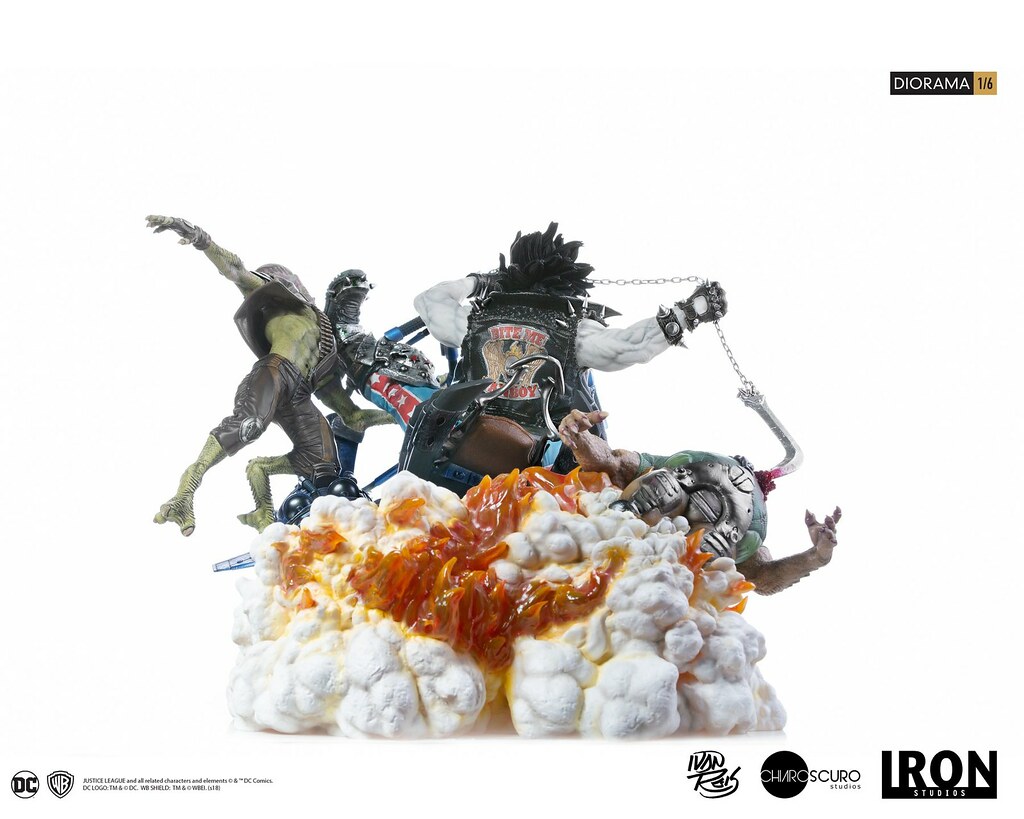 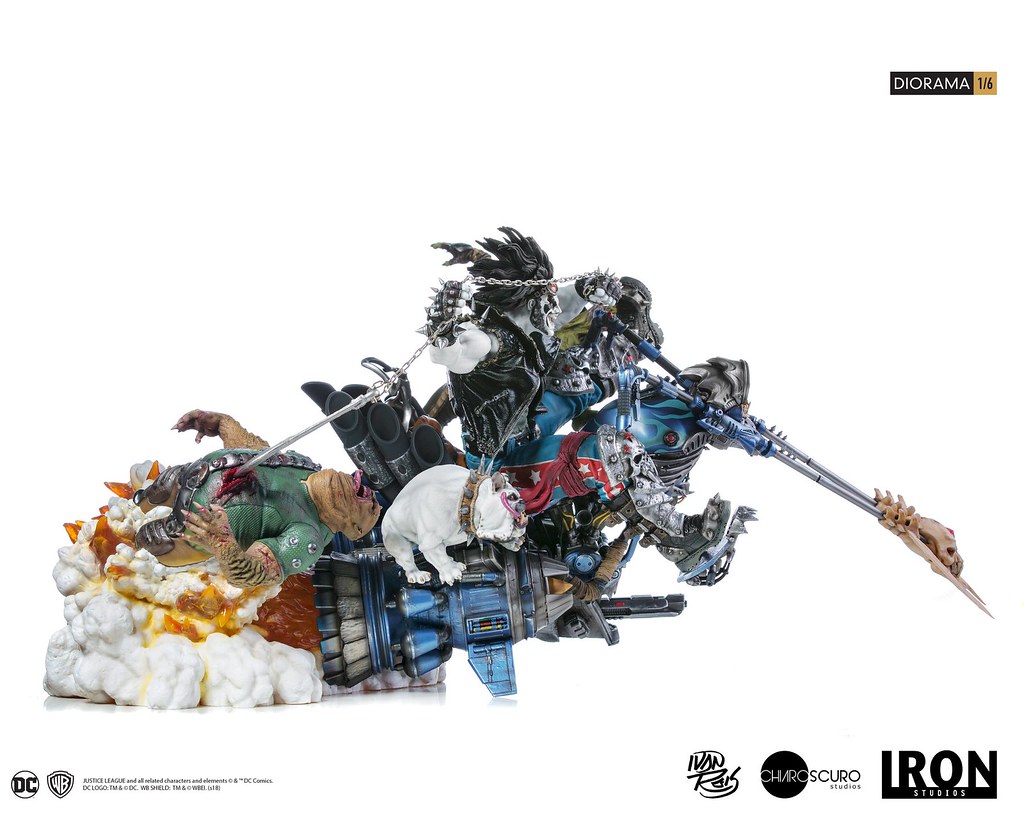 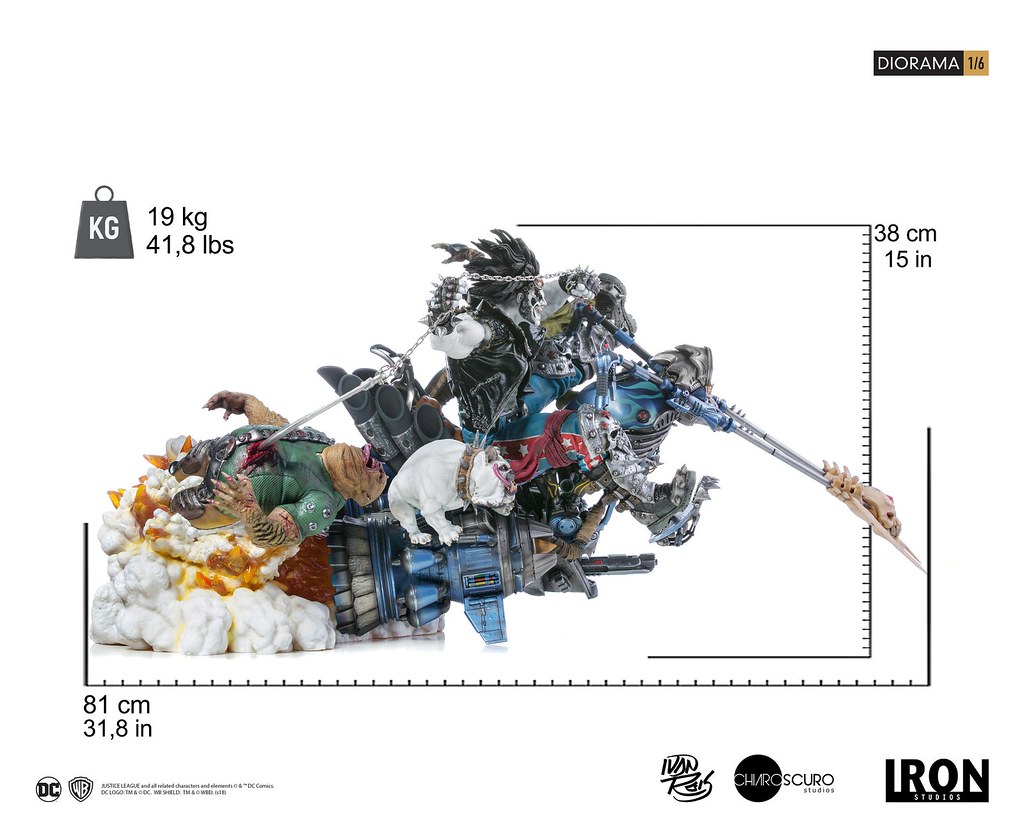 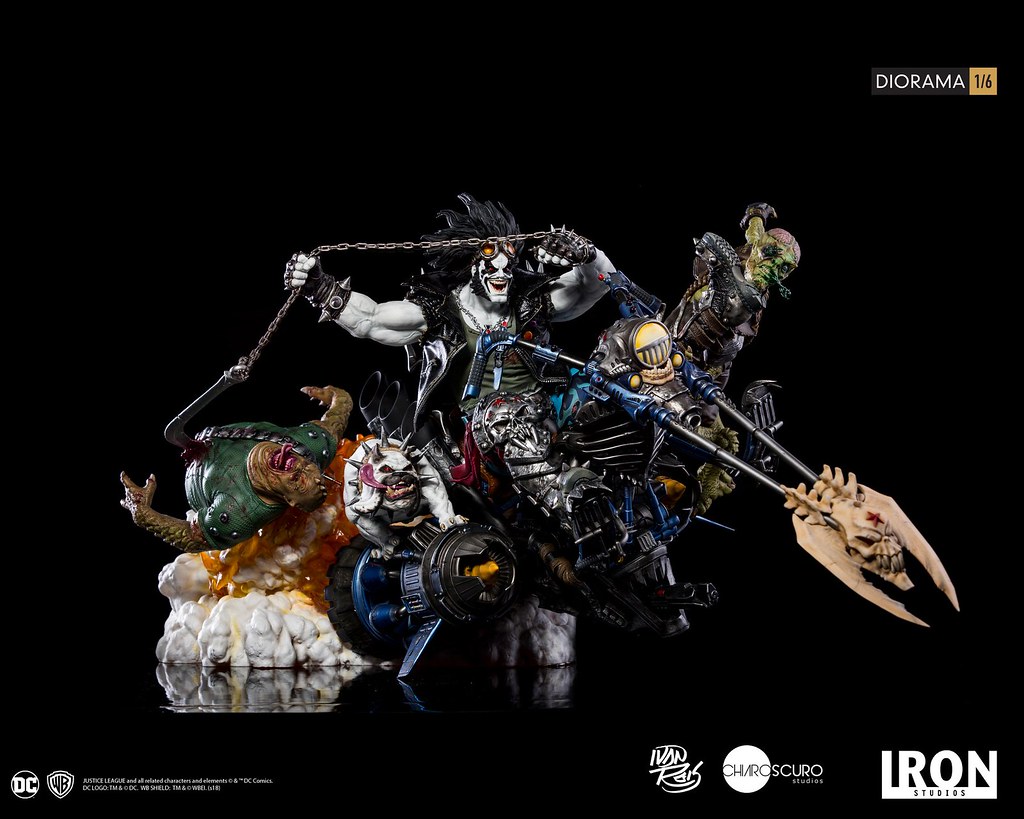