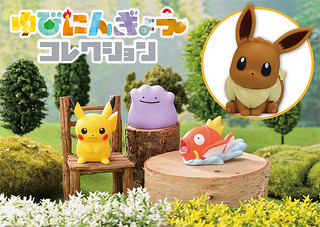 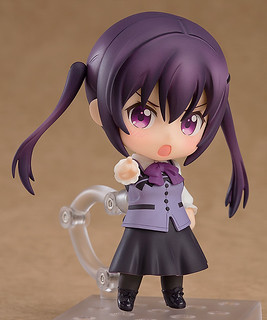 After releasing the awesome Batgirl and Bane, DC Premium Collectibles Series (under the banner of Singaporean statue brand XM Studios) announced Deathstroke on Facebook yesterday(4th), and will be displayed at "Singapore Toy, Game & Comic Convention（STGCC）2018." 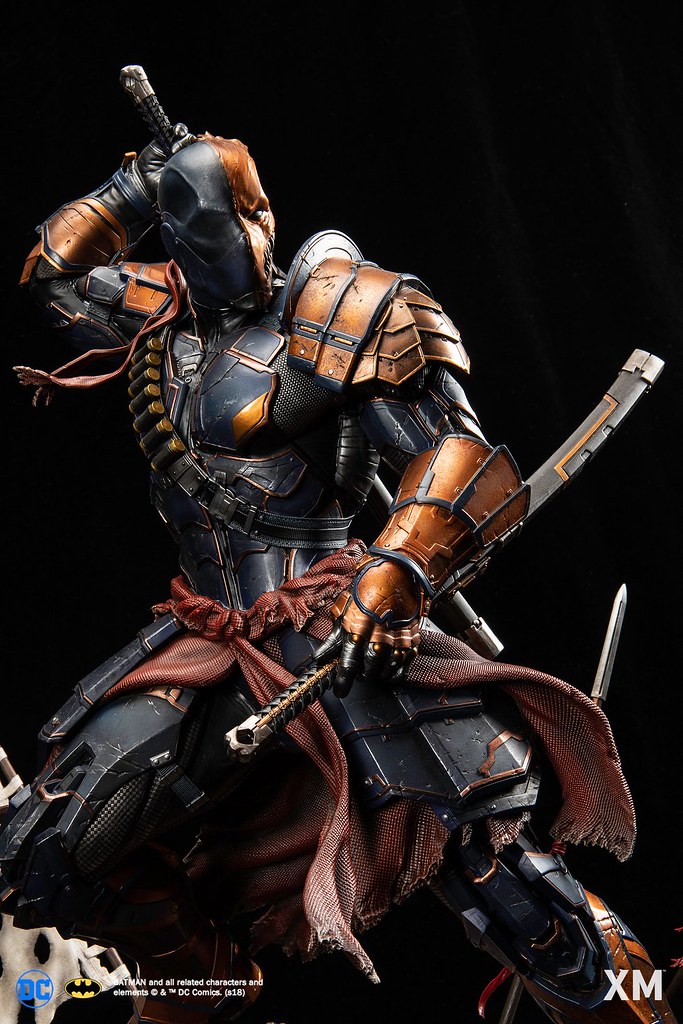 XM Studios original Samurai Series added eastern world element to reimagine "The World's Most Expensive Assassin" with unique design and daring scale. Deathstroke AKA Slade Wilson join the Army when he was 16 by lying about his age. After accepting the super soldier experiment, he gained super strength, endurance, and self-heal ability. Skilled with un-armed combat and having an astute mind made him a tough opponent.
*Deathstroke's self-heal does have its limit, for example losing his right eye. 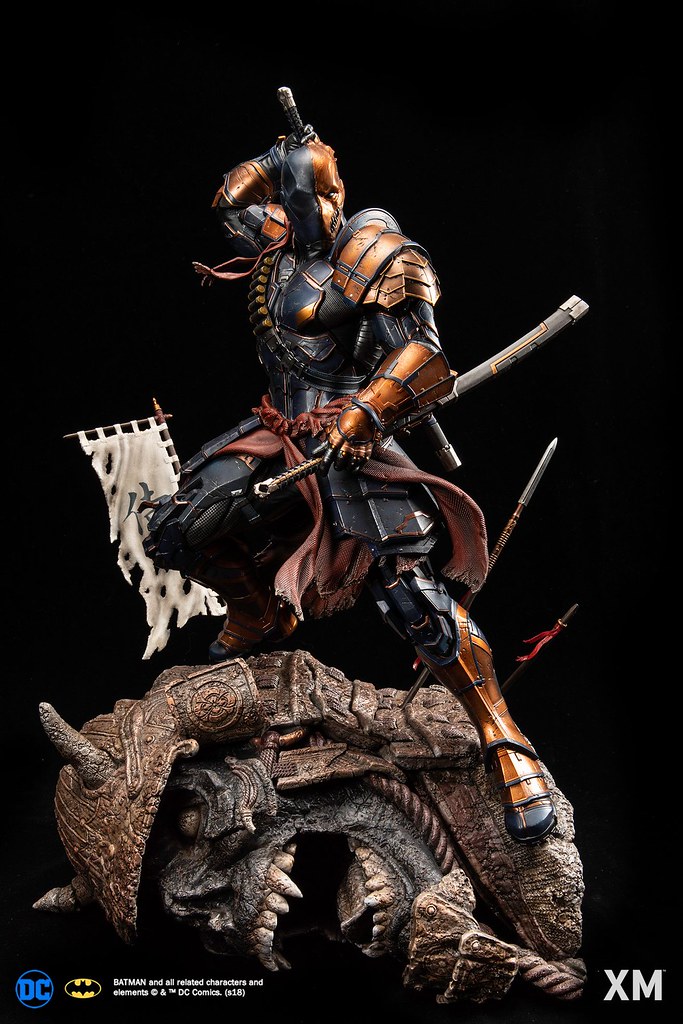 From the current promo image, Deathstroke's classic orange and blue armor is now in Japanese style but at the same time, ammo belt and suit pattern look fairly modern. Metal paint brings a degree of weight and the many battle damages look amazing! The mask kept its design from the comic with some interesting changes; The orange half has demon-like essences with teeth in the open. Right-hand drawing from the back while left hand has two options with sword or shotgun. The ghost samurai skull base is also very detailed. Personally, I can't wait for for the release date! 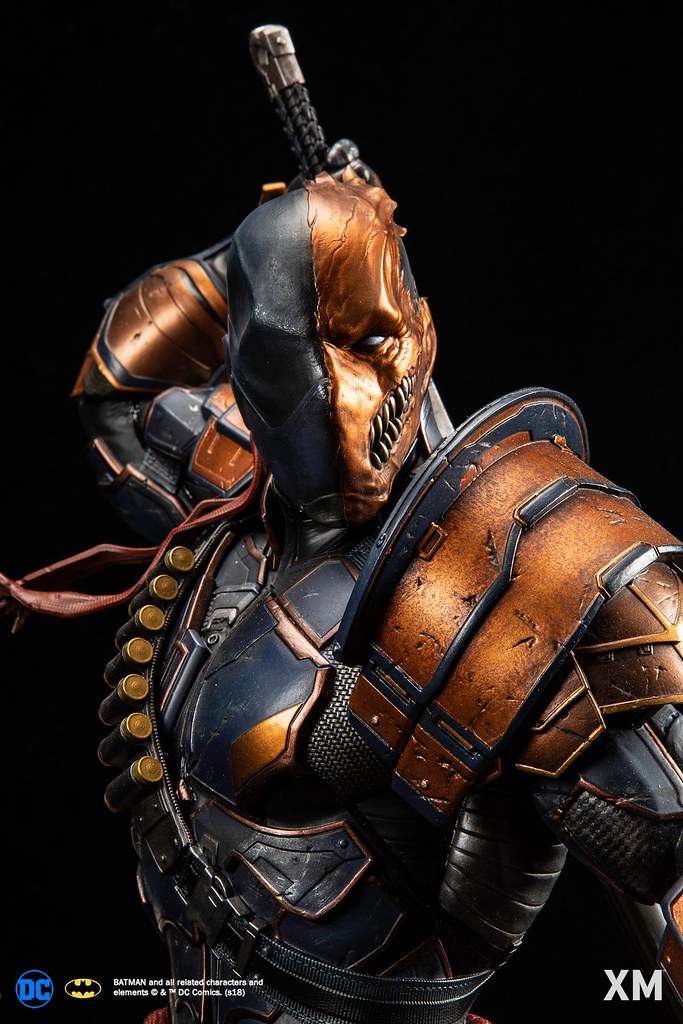 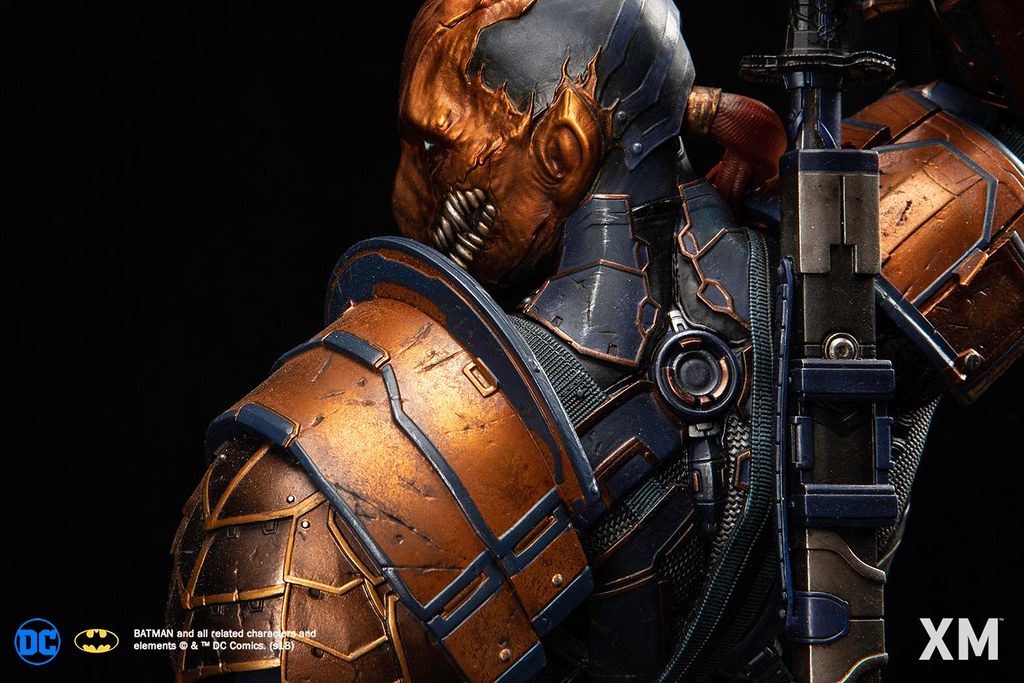 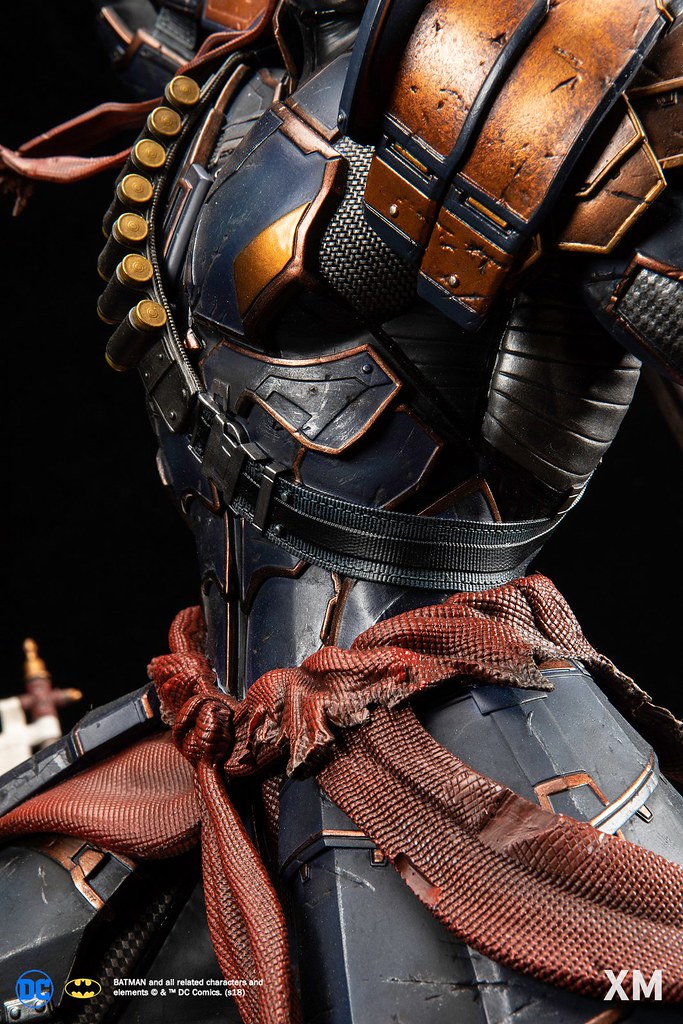 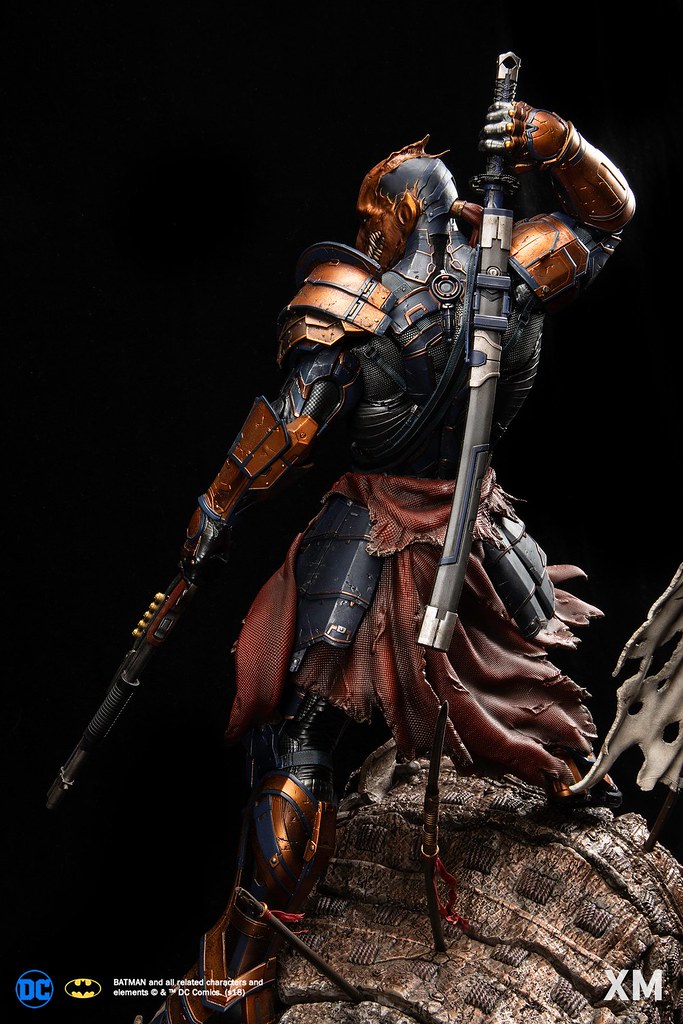 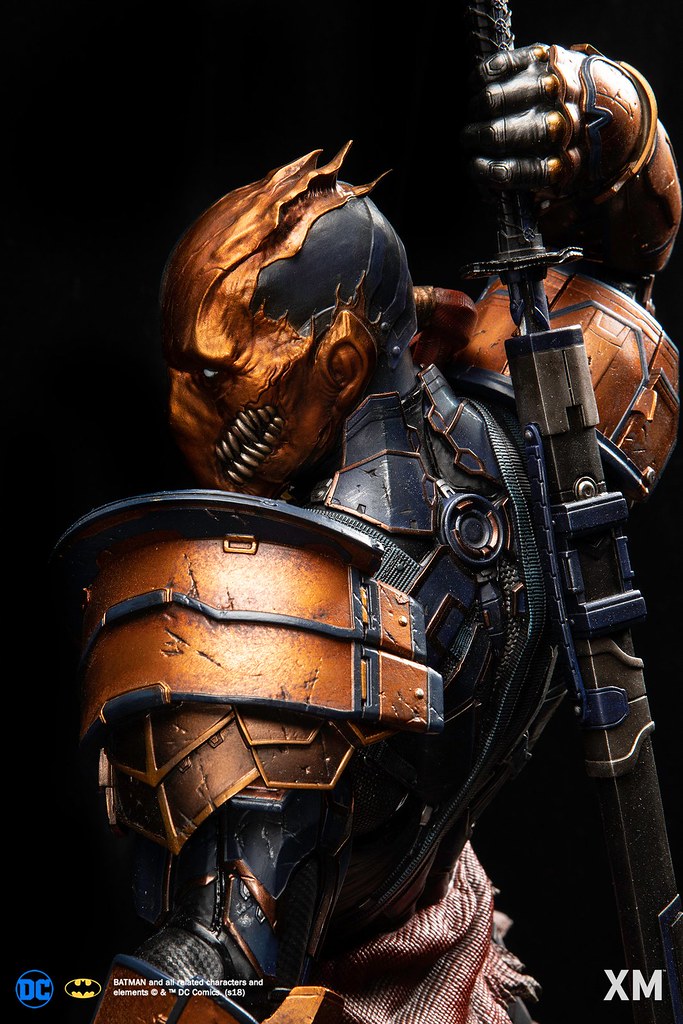 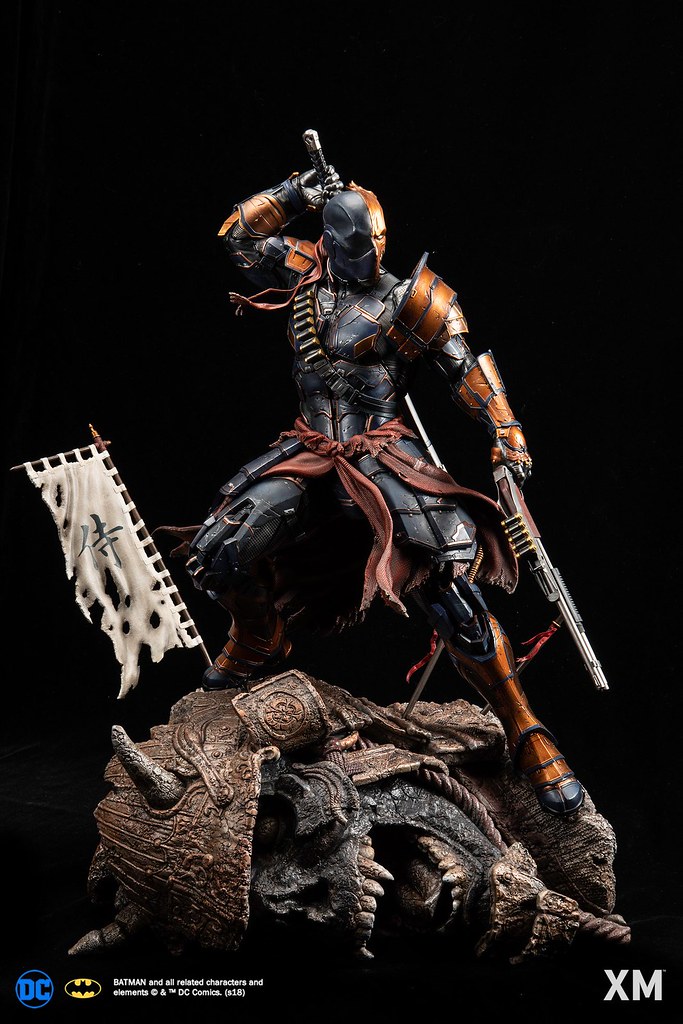 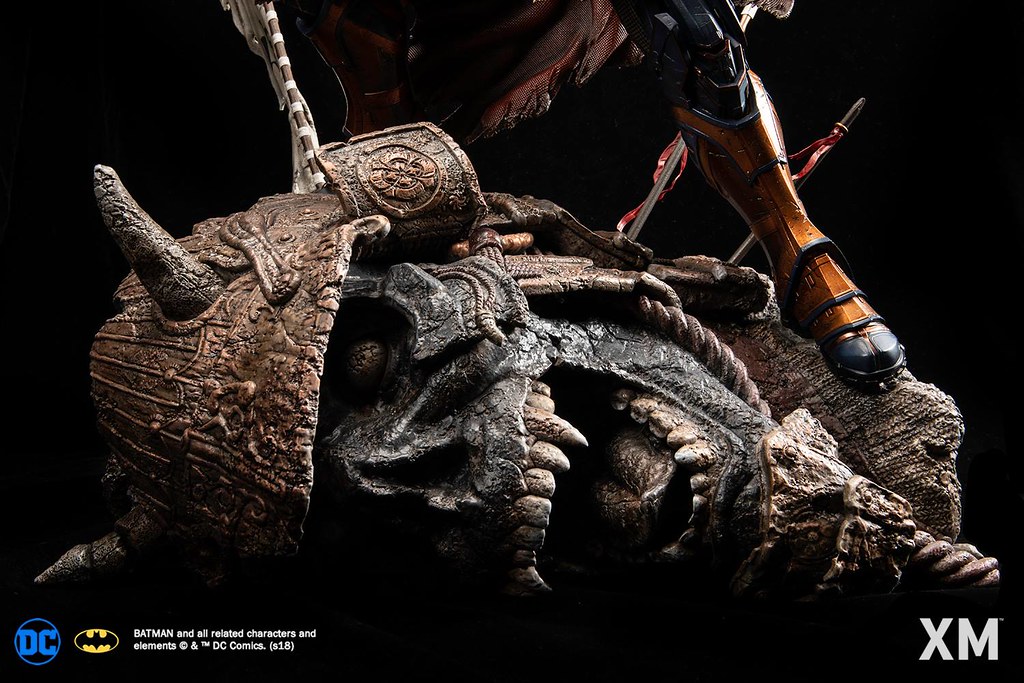 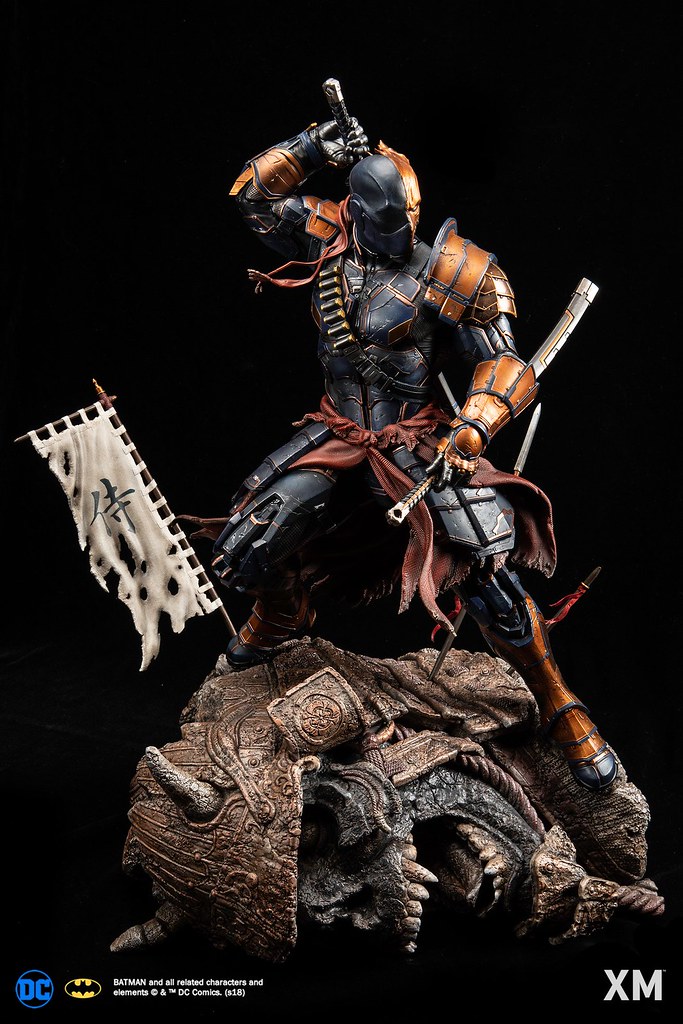