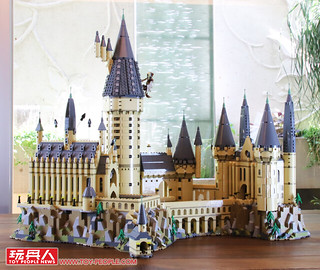 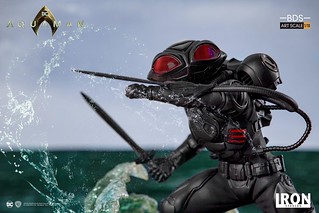 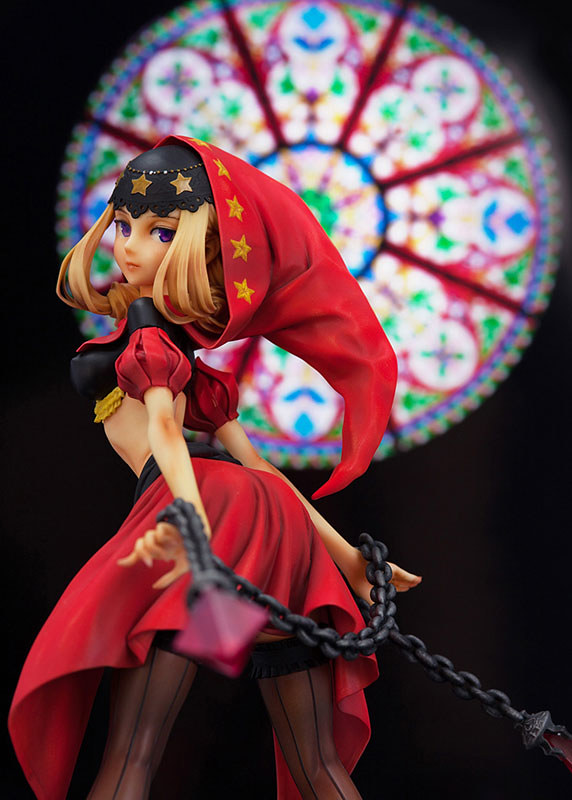 This PVC Figure renewal Ver. of SIFEX Velvet by Japanese Company YAMATO in 2010. Made by the same sculptor BUBBA, it faithfully recreated Velvet's slim body and beautiful back view from the original detailed and colorful sketch, with especially luring rib and backbone below the skin. Weapon Graveryl comes in ABS and metal type.

Princess of the destroyed Kingdom Valentine, Velvet wears an Arabian red dress and is Gwendolyn's step-sister. Velvet was tortured by her grandfather when she was little and her mother prophesizes her possession with curse and death. After the Kingdom fall, she and her brother Ingway are the only two Valentine citizen that didn't turn into a Pooka. Known as the fearsome Witch of Elrit, she lives in seclusion in the forest. Although she had a tough life, Velvet held on to a persistent heart, and fight her fate with the Gravryl Chain grant from her mother. 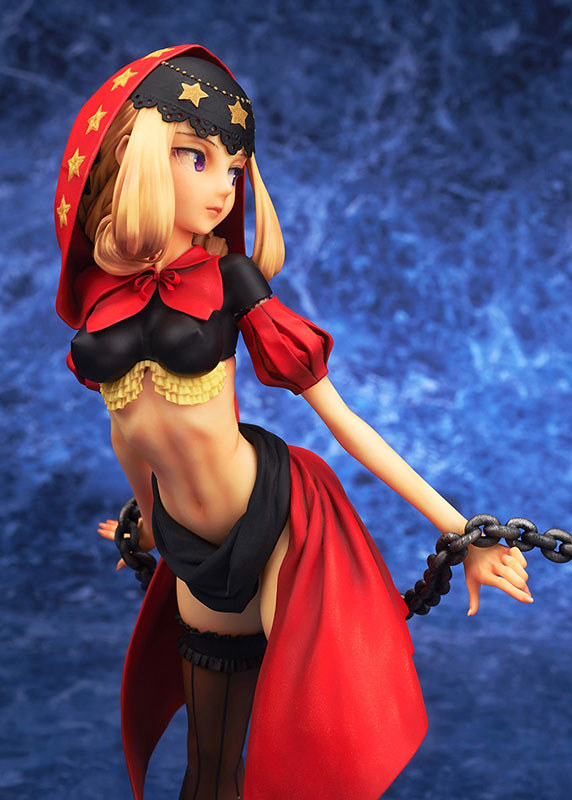 Release in 2007 for the PS2, Odin Sphere is a 2D action role-playing game created by team Vanillaware, makers behind Dragon's Crown and Muramasa. Based on Richard Wagner's "Der Ring des Nibelungen" Music drama, an epic poet describes an ending world caused by war. The game uses a theater-style presentation to act out five characters weaving relations, vicious circle, and destiny. A remake was released in 2016 named "Odin Sphere: Leifthrasir", with greatly improved game mechanics and graphic. 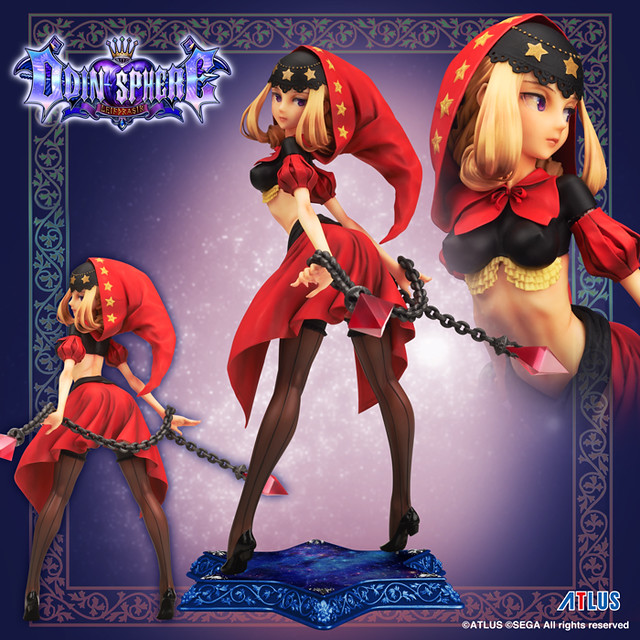 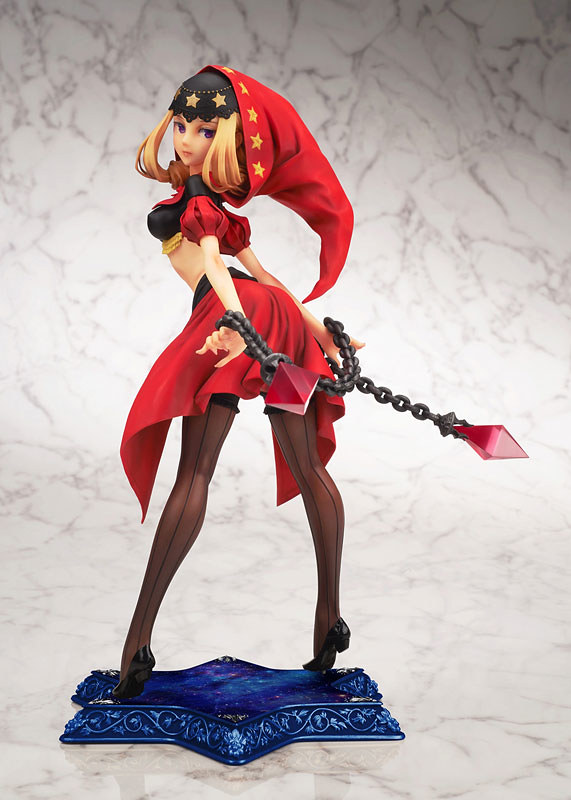 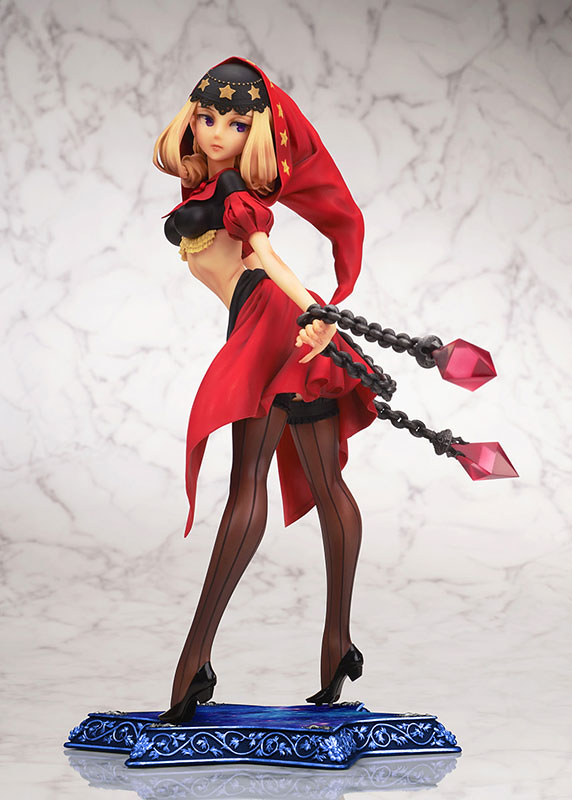 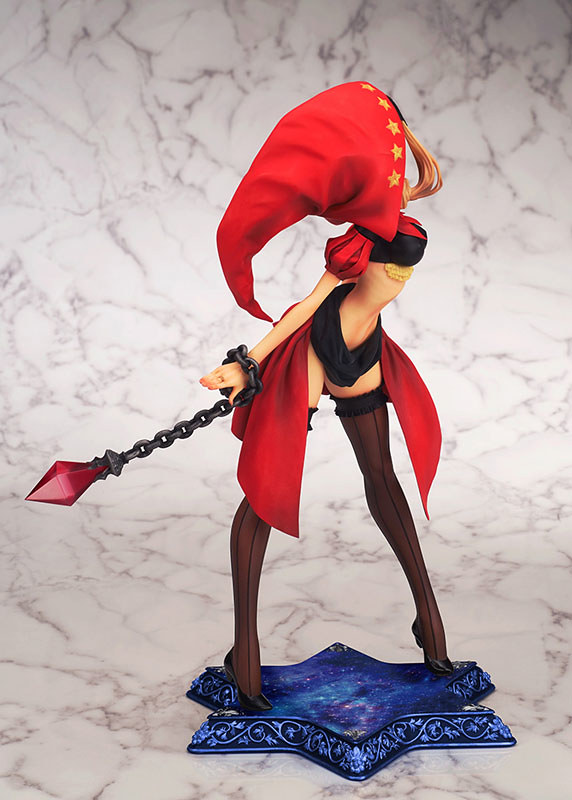 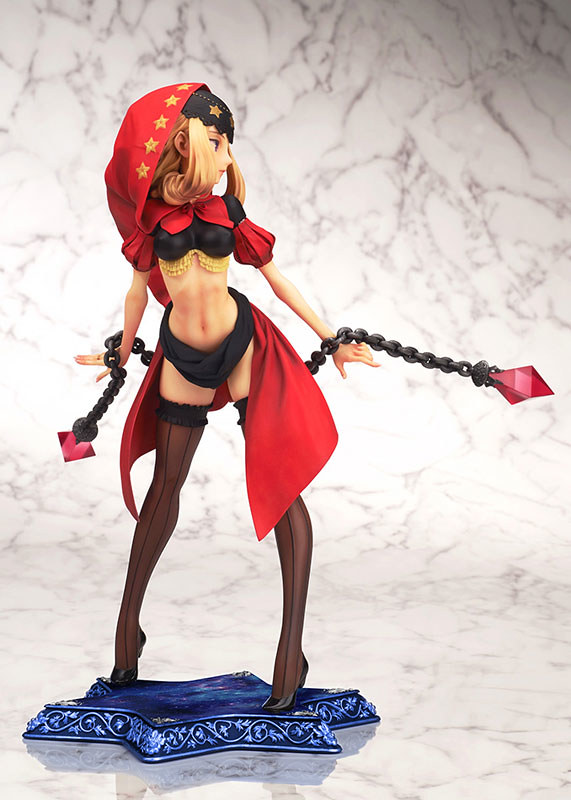 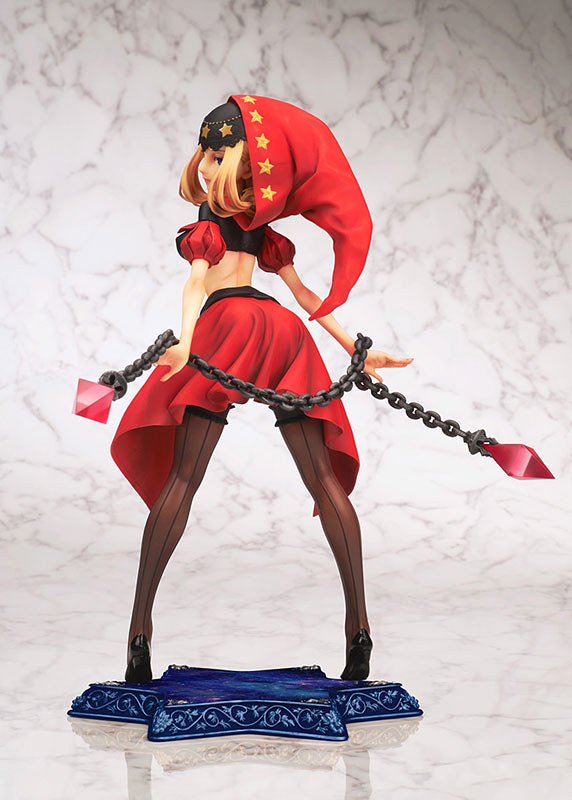 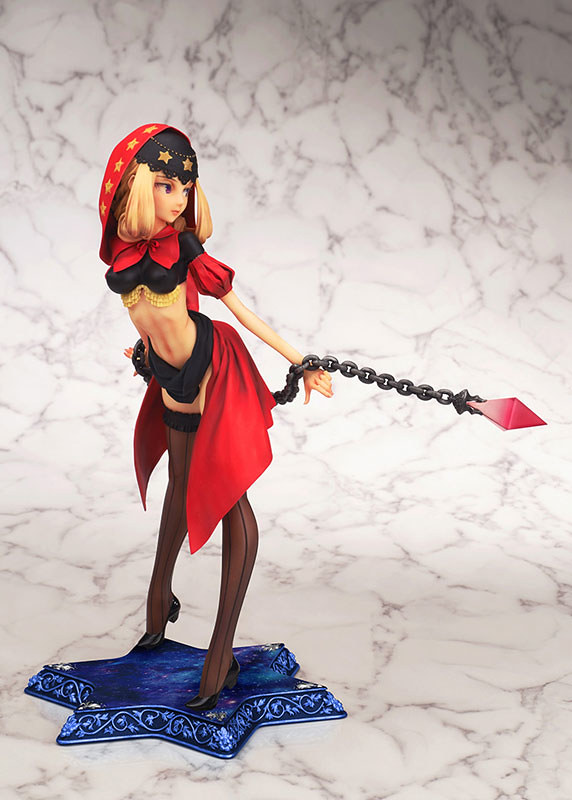 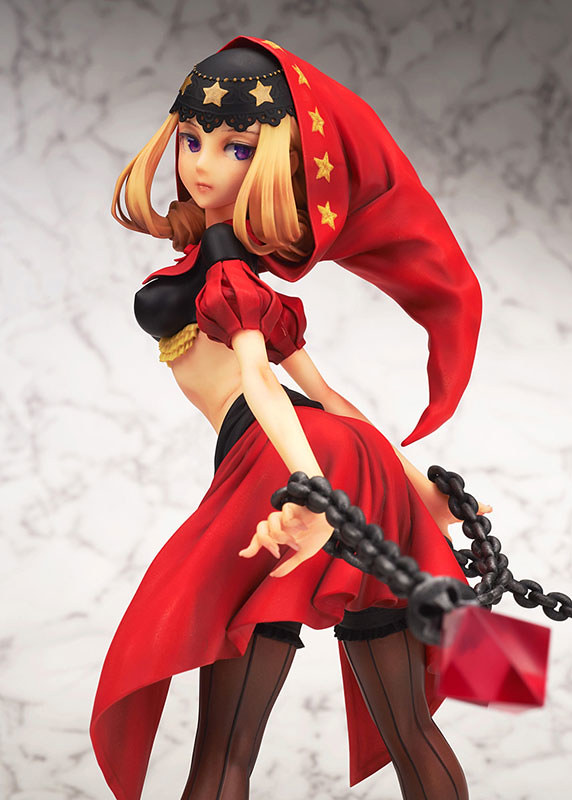 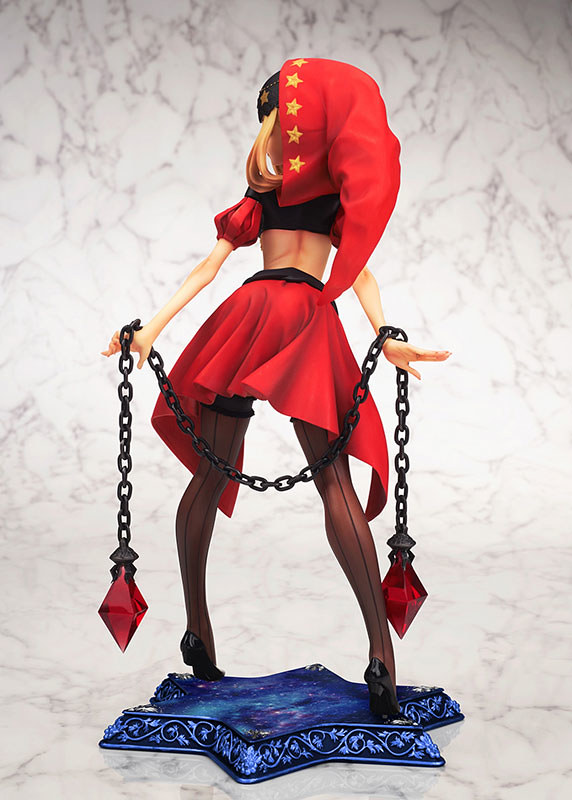 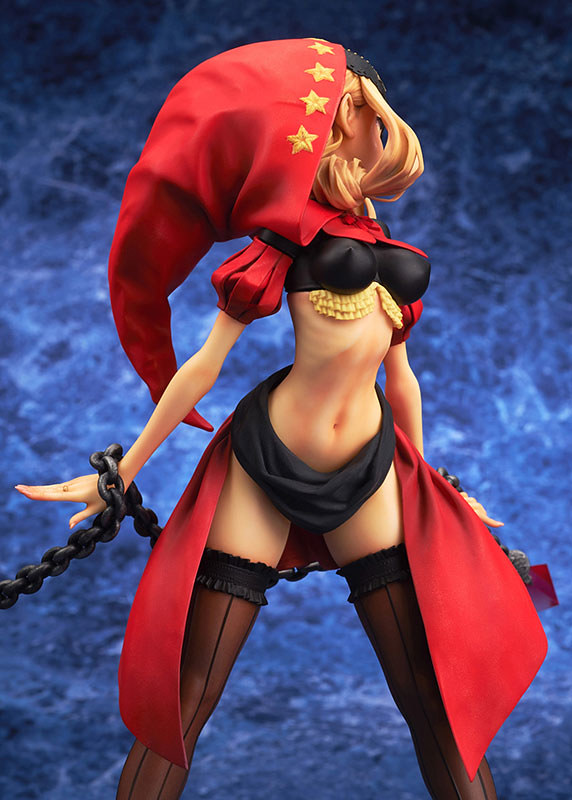 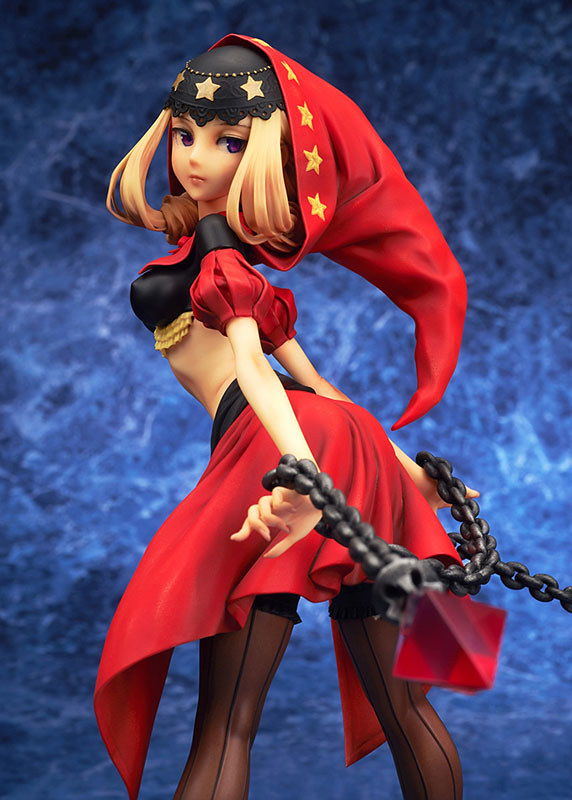 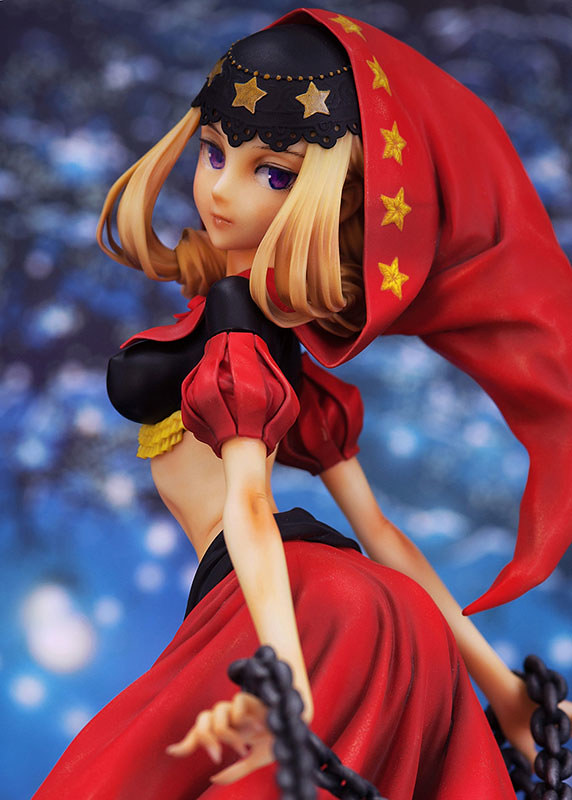 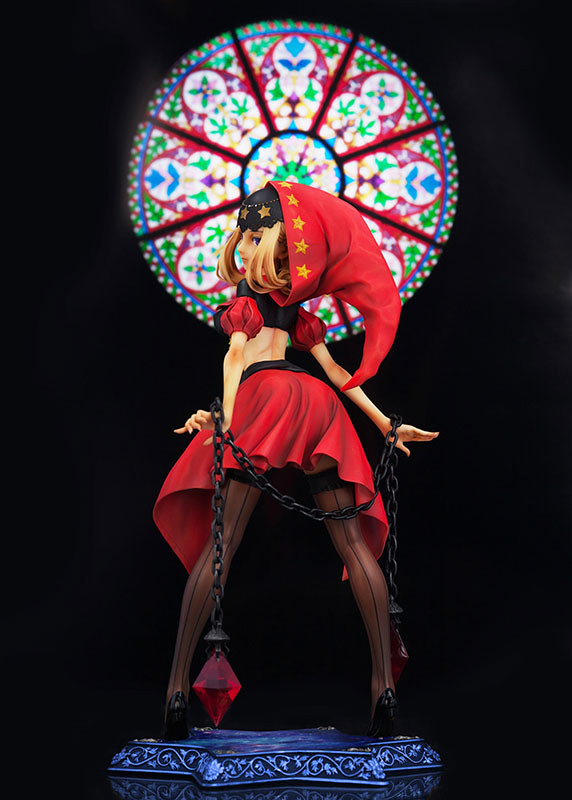