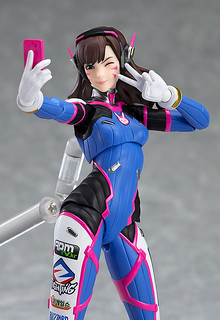 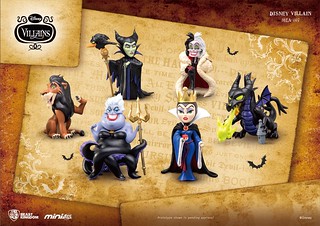 MAFEX announced Iron Spider from Avengers: Infinity War on the 22nd, estimate release 2019/04. (Even though at this point everyone was gotten the S.H.Figuarts version and the movie has been out for a while now and already out on Blu-ray and DVD.) 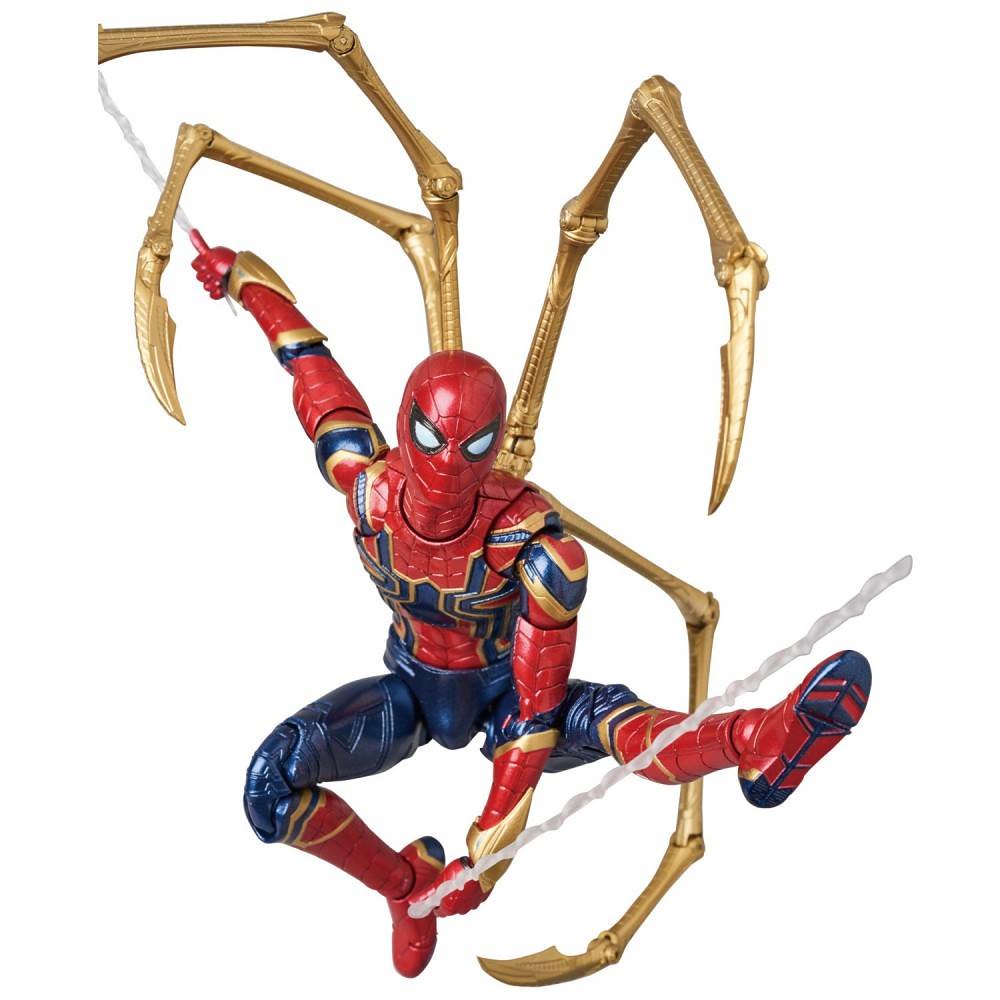 Iron Spider first appeared at the end of Spider-man: Homecoming, and Peter wore it in Avengers: Infinity War. Peter look fantastic in this new suit, especially those claws! Unlike the red and gold from the comic version, MCU Iron Spider is more colorful with classic red and blue with golden edges, make the suit more complex. MAFEX previously announced the comic version (The Amazing Spider-man), how many Spidey can one realistically collect? 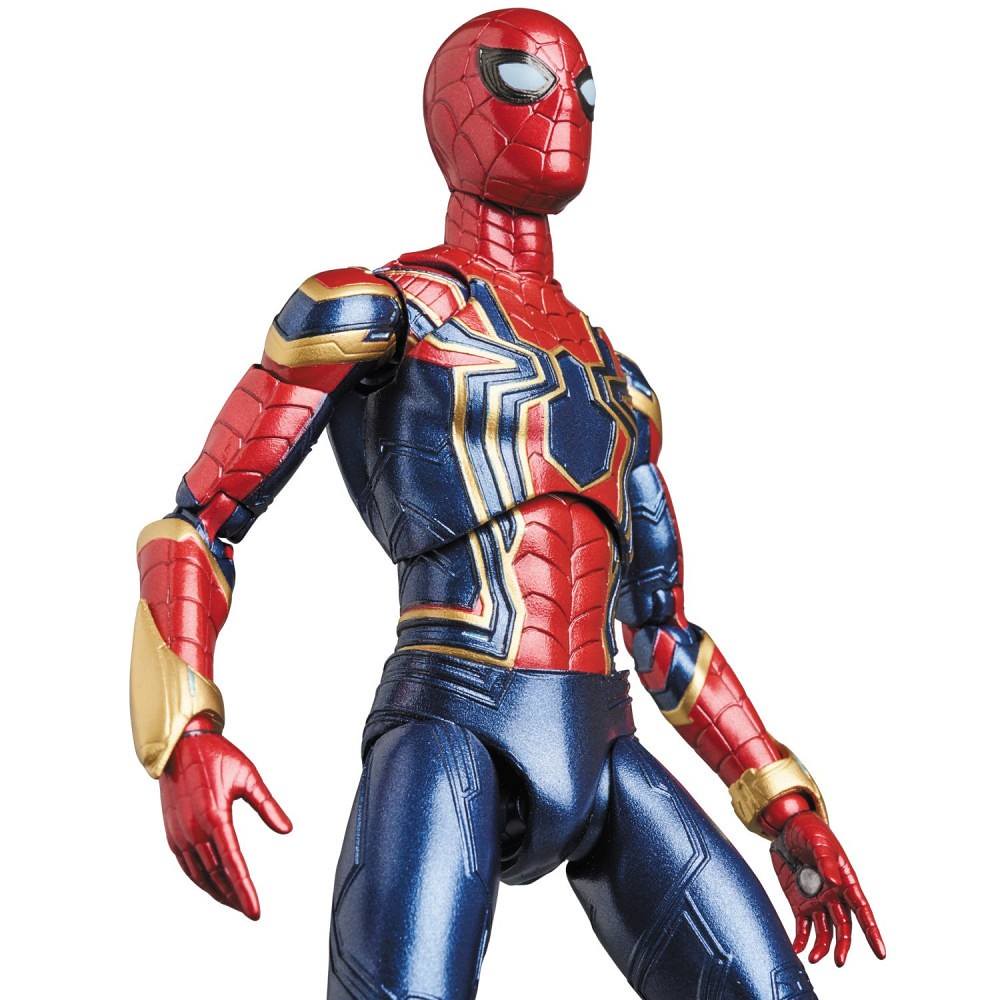 MAFEX Iron Spider recreated Spidey's slim anatomy with amazing quality; Metalic paint has a beautiful sheen with a heavy feel and the suit pattern is also faithfully realized. Palm and foot have built-in magnets (I wonder if it's strong enough), and the back plate is exchangeable with the claw version. Two head sculpt and six web effect, MAFEX is really tingling my senses! 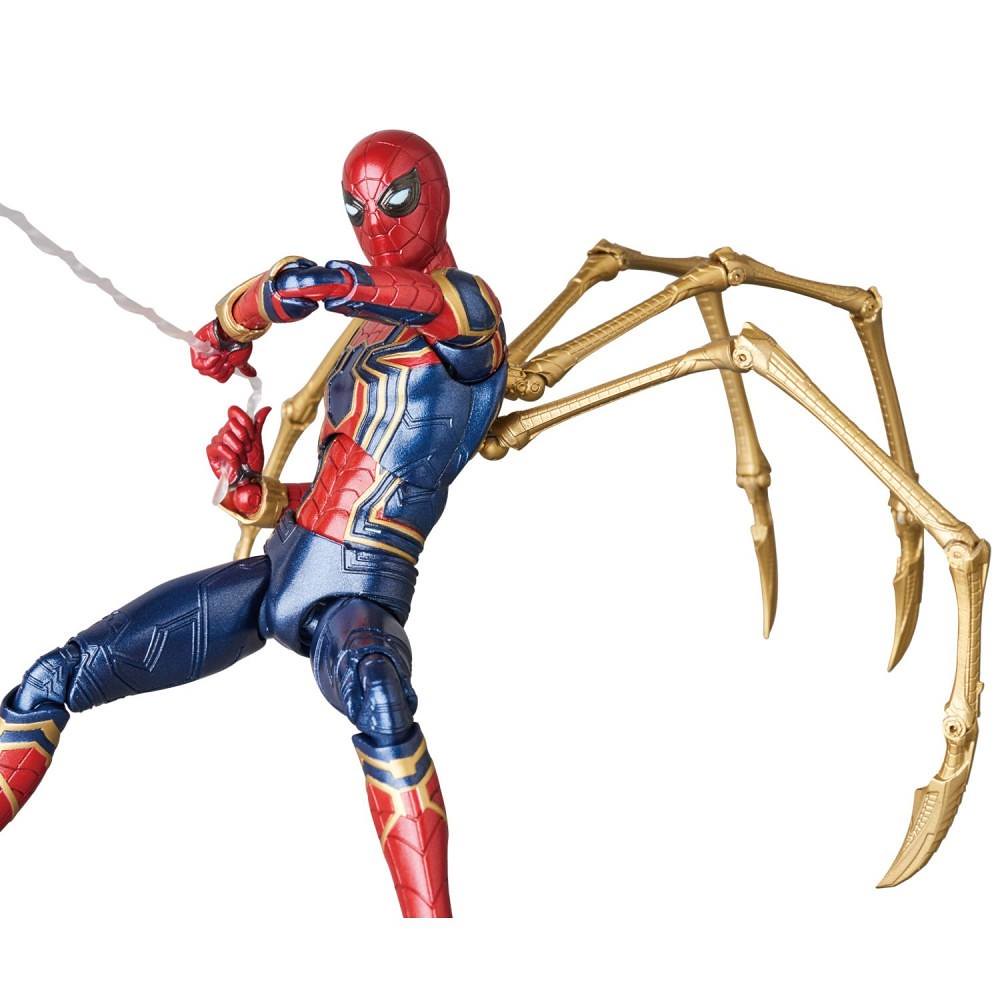 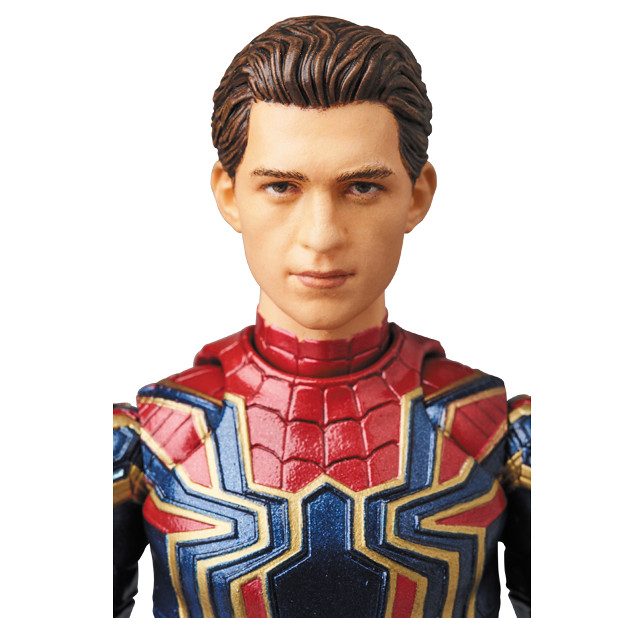 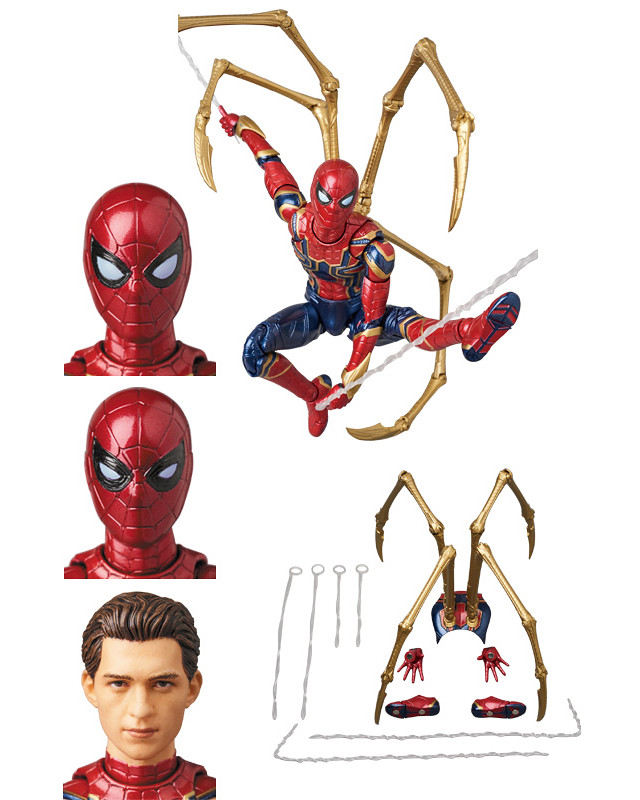 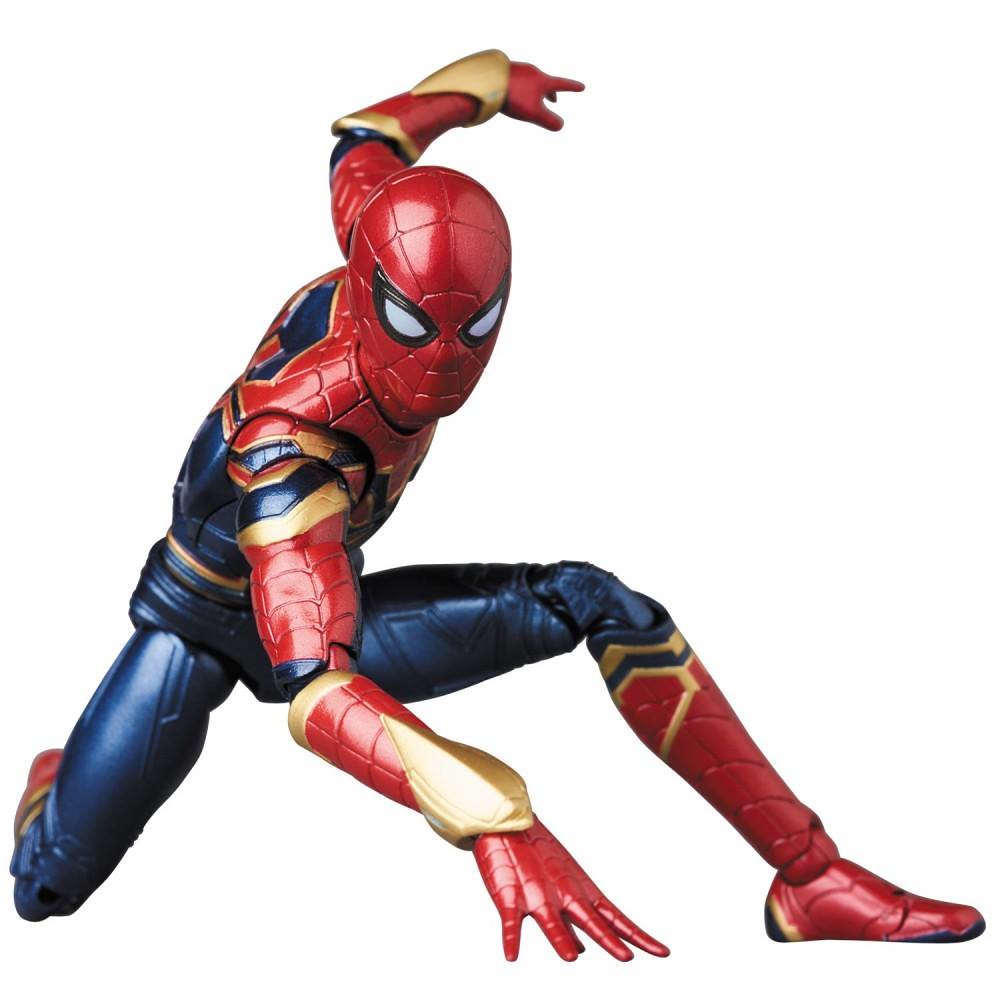 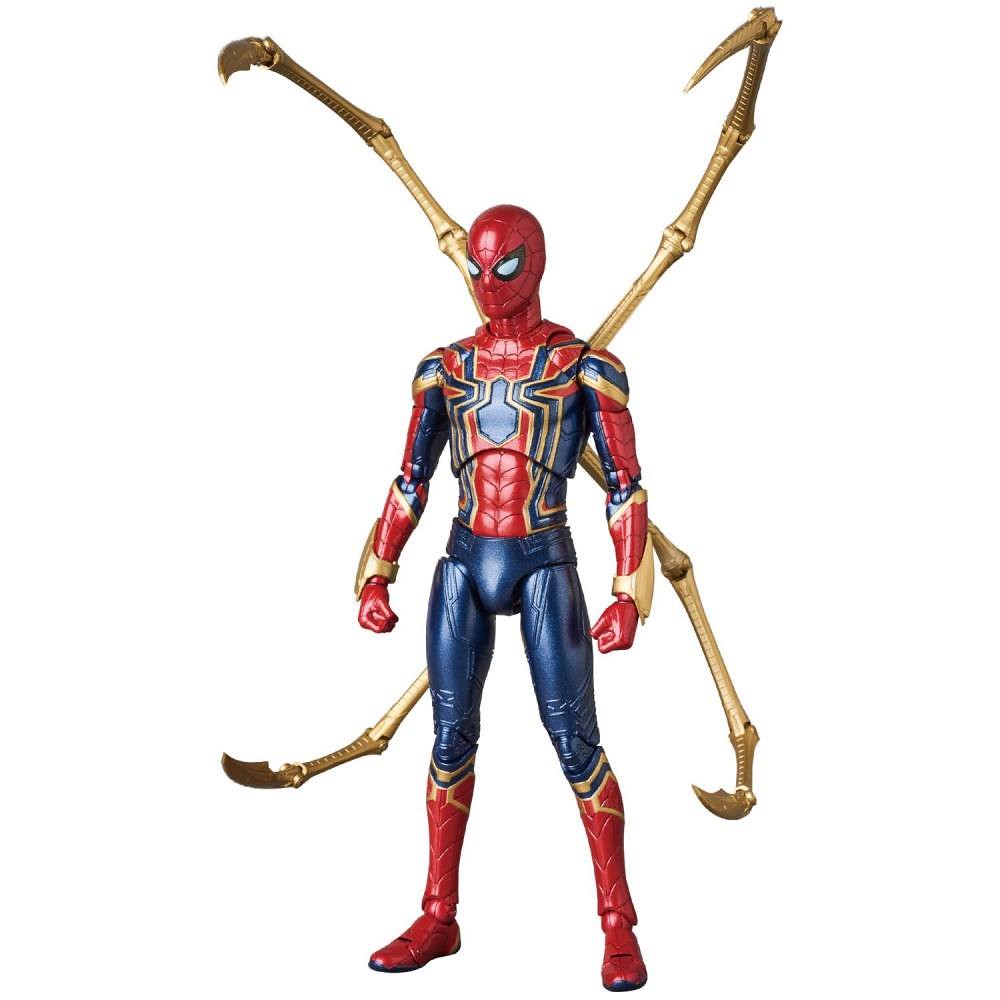 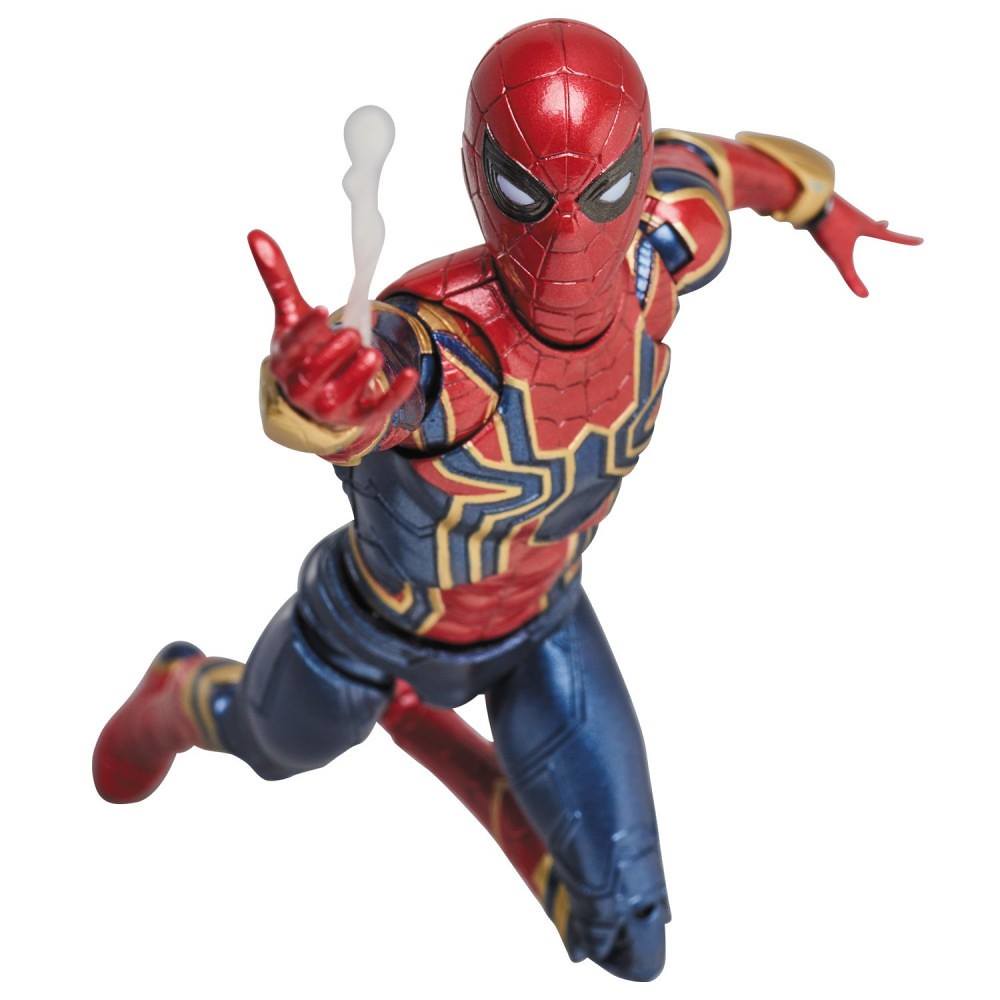 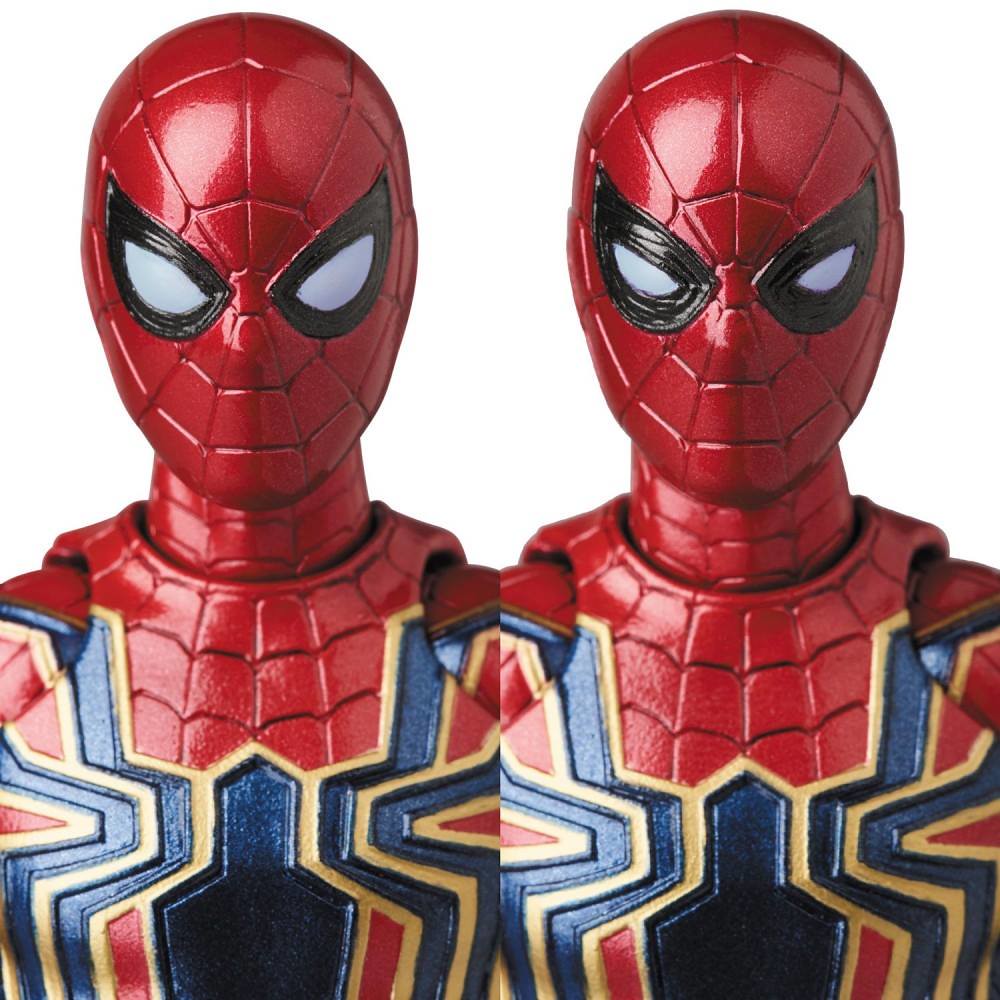 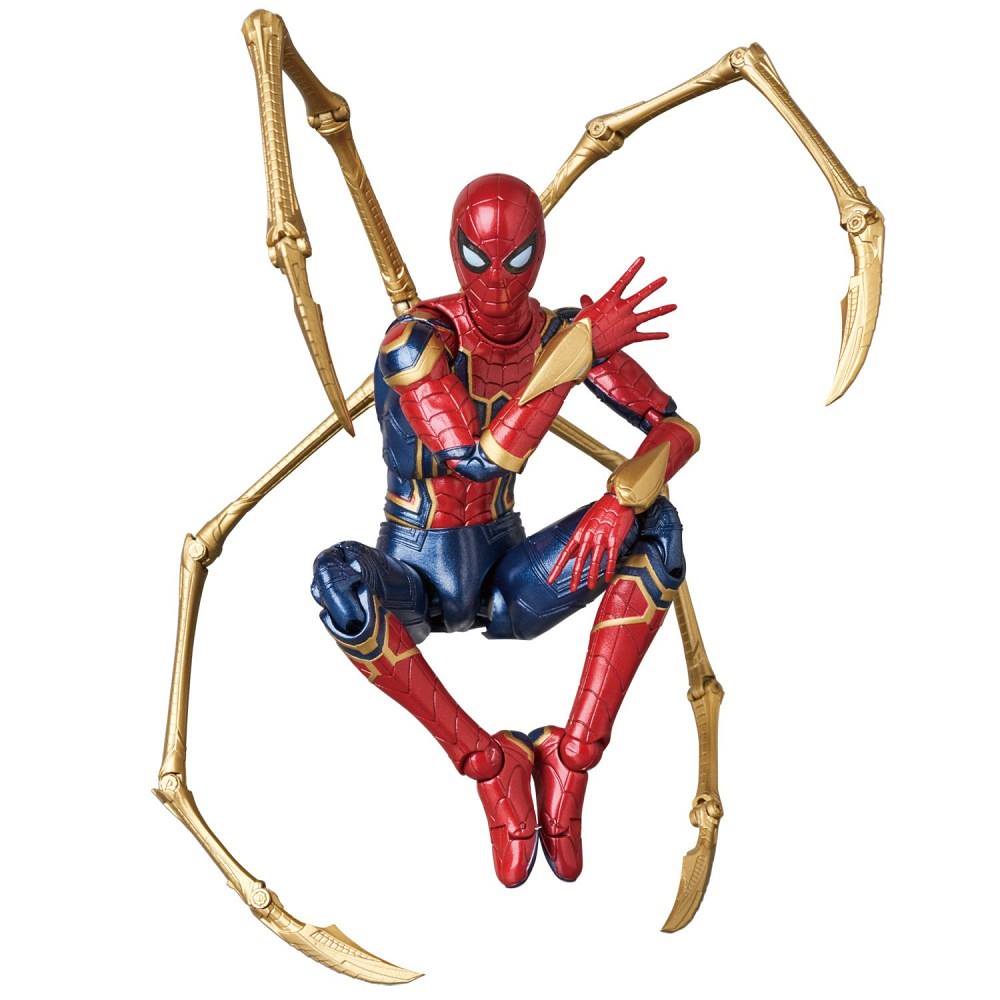 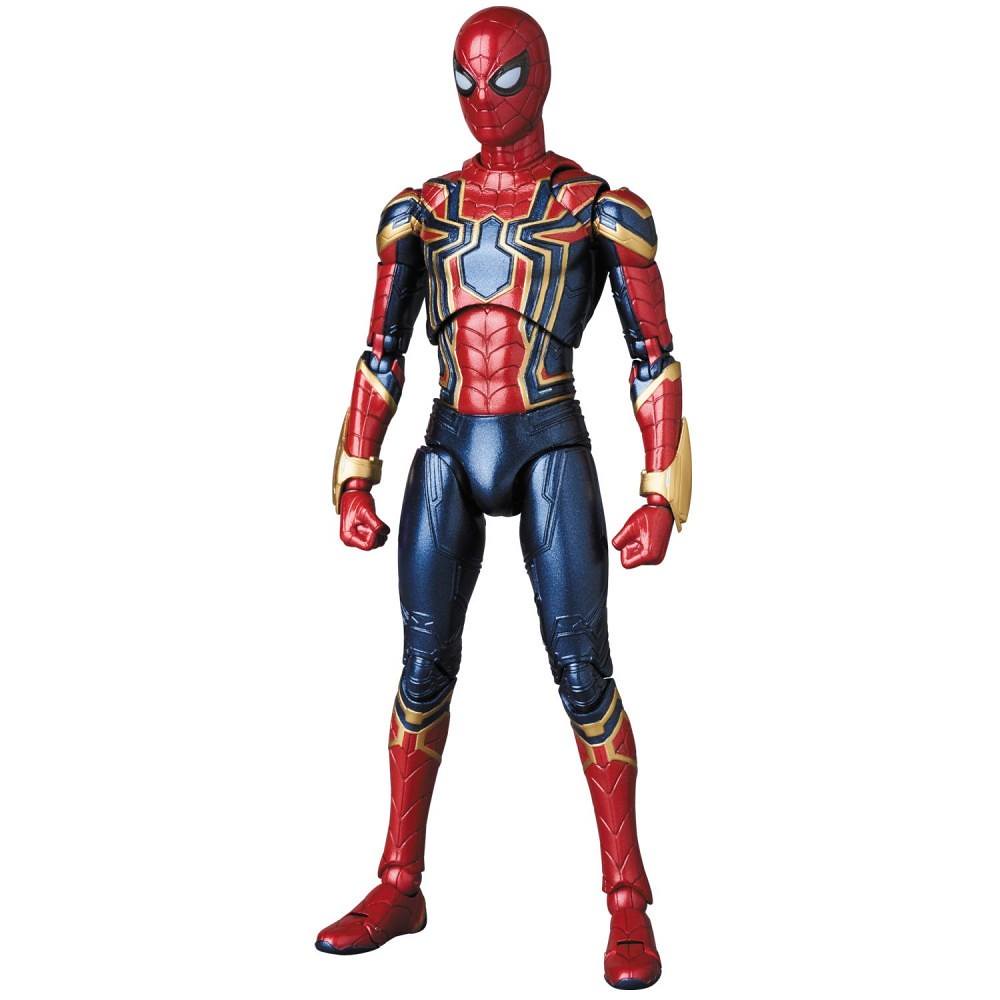 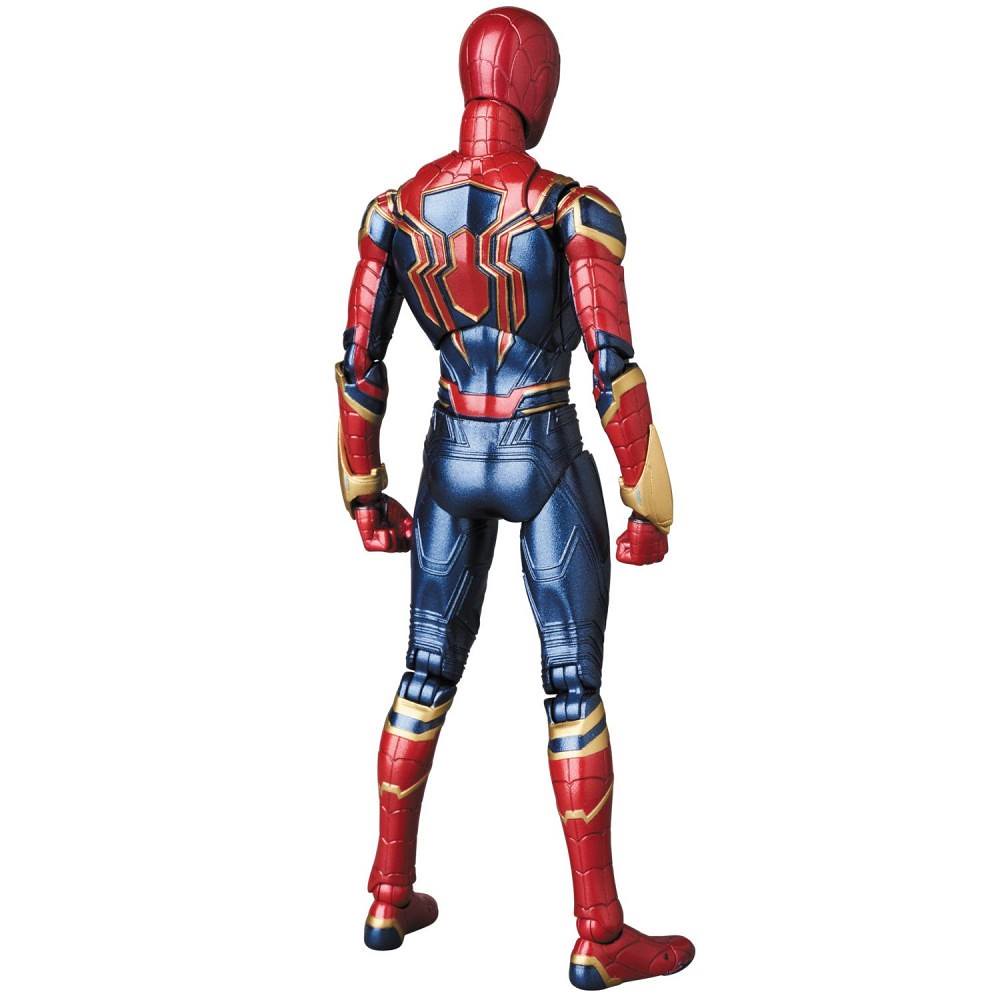 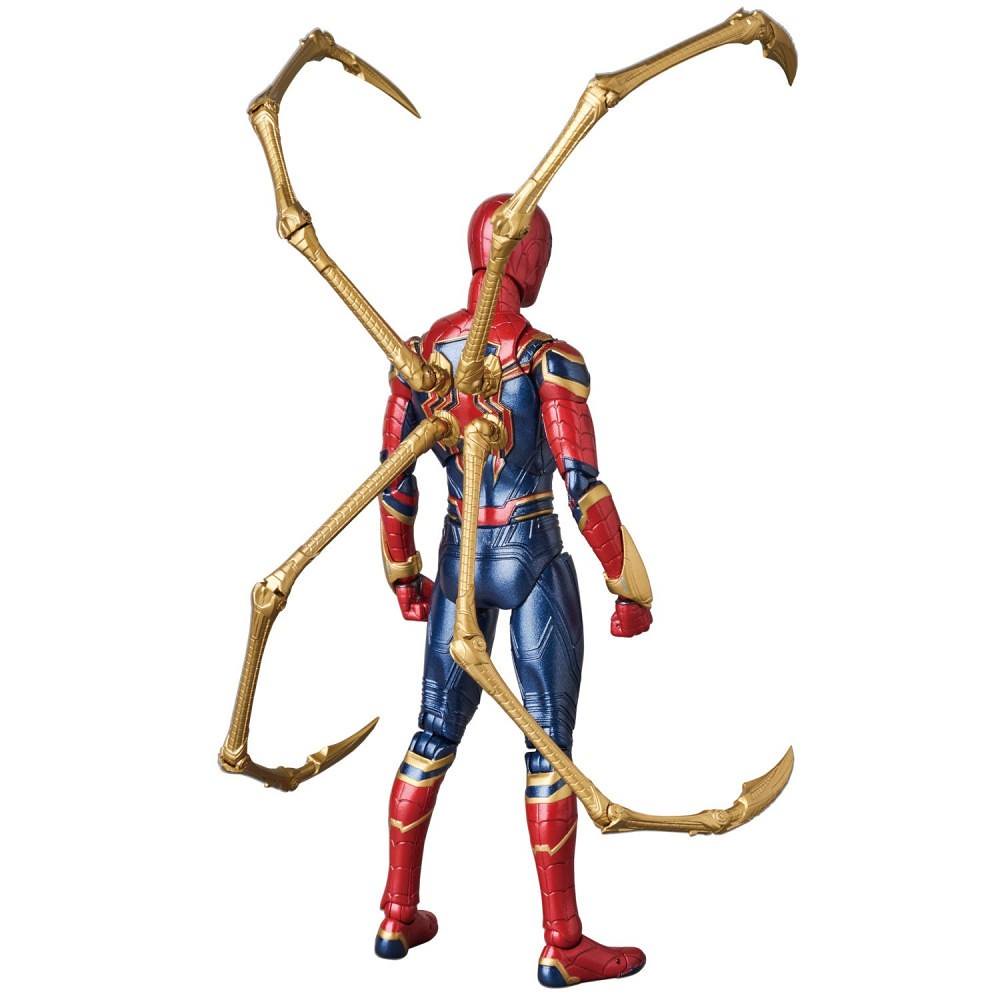 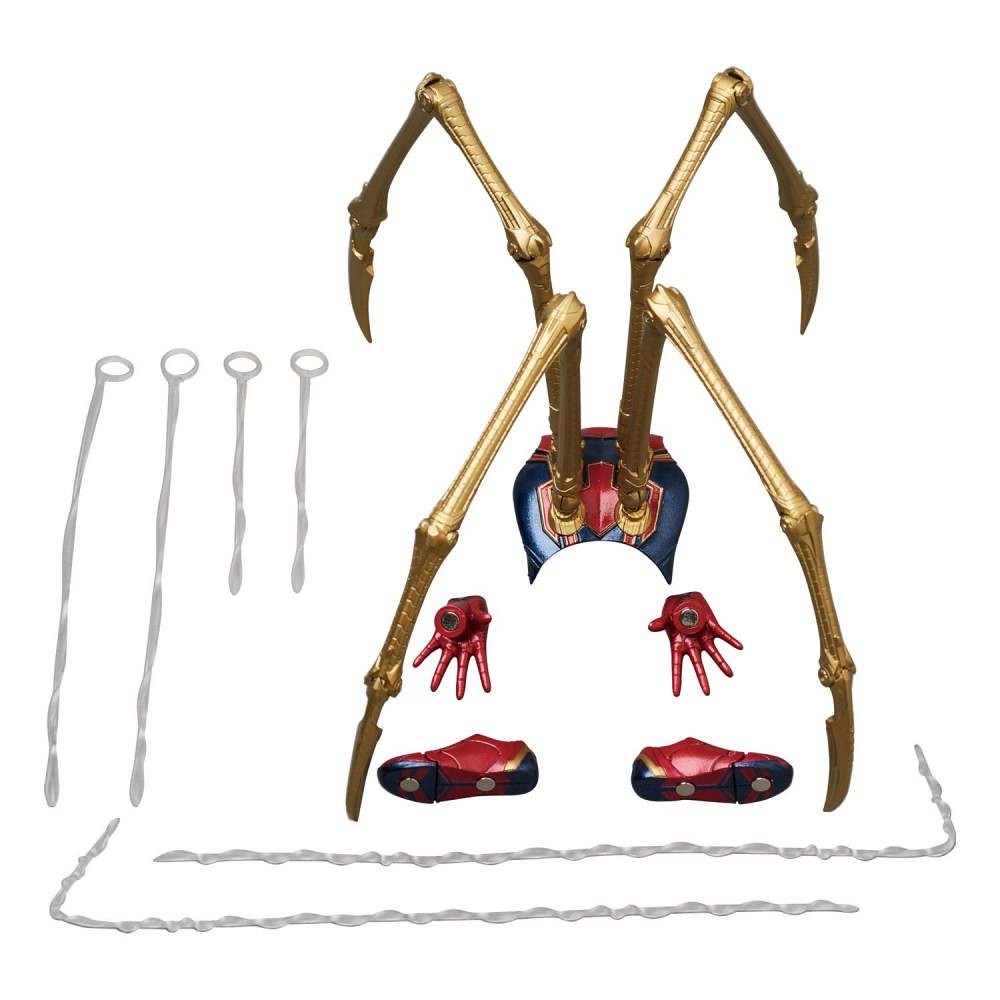