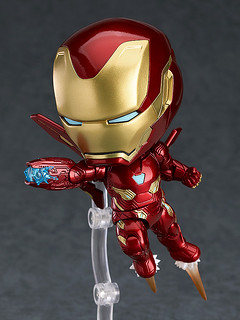 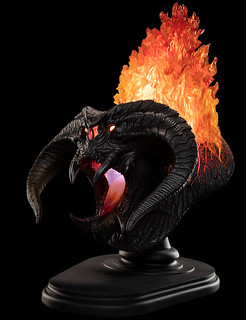 The Balrog, Flame Of Udûn Bust 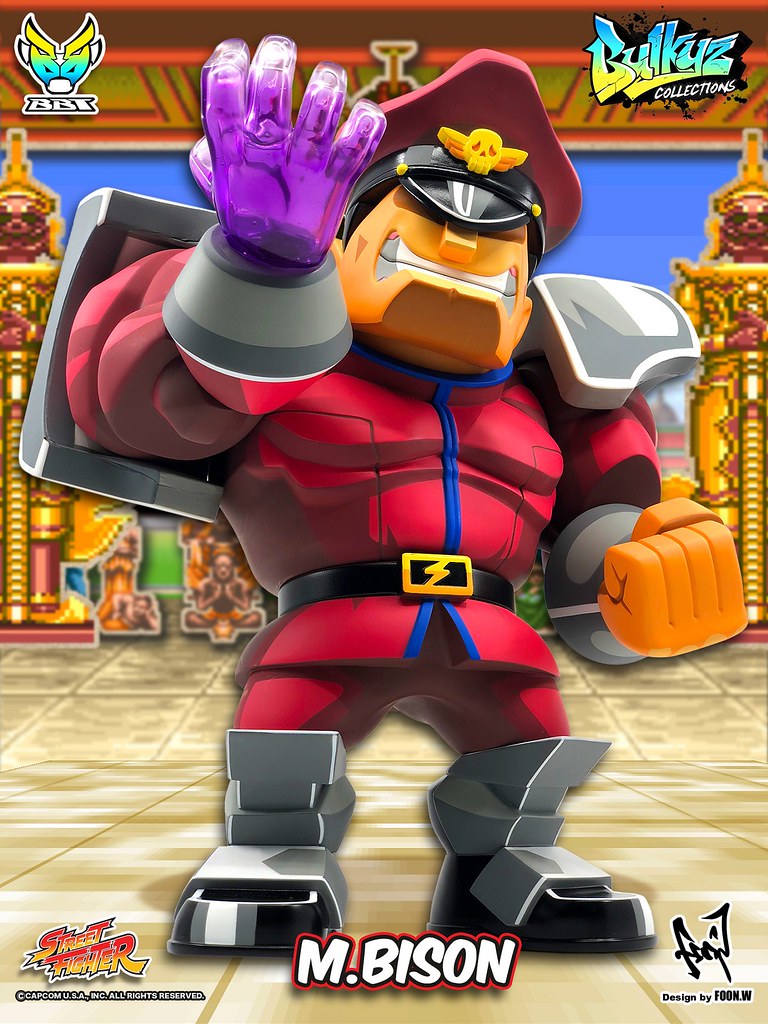 M.Bison is a classic villain from Street Fighter. The leader of the mysterious criminal organization Shadaloo, he recruits Skillful martial artist, Hypnotizes them, and send them to assassinate global figures as part of his plan of world domination. M.Bison has Psycho Power, a supernatural ability that turns anger and hates into attack power. Additionally, hypnotization is also part of his skill set; he can even transfer his conscious into another body. 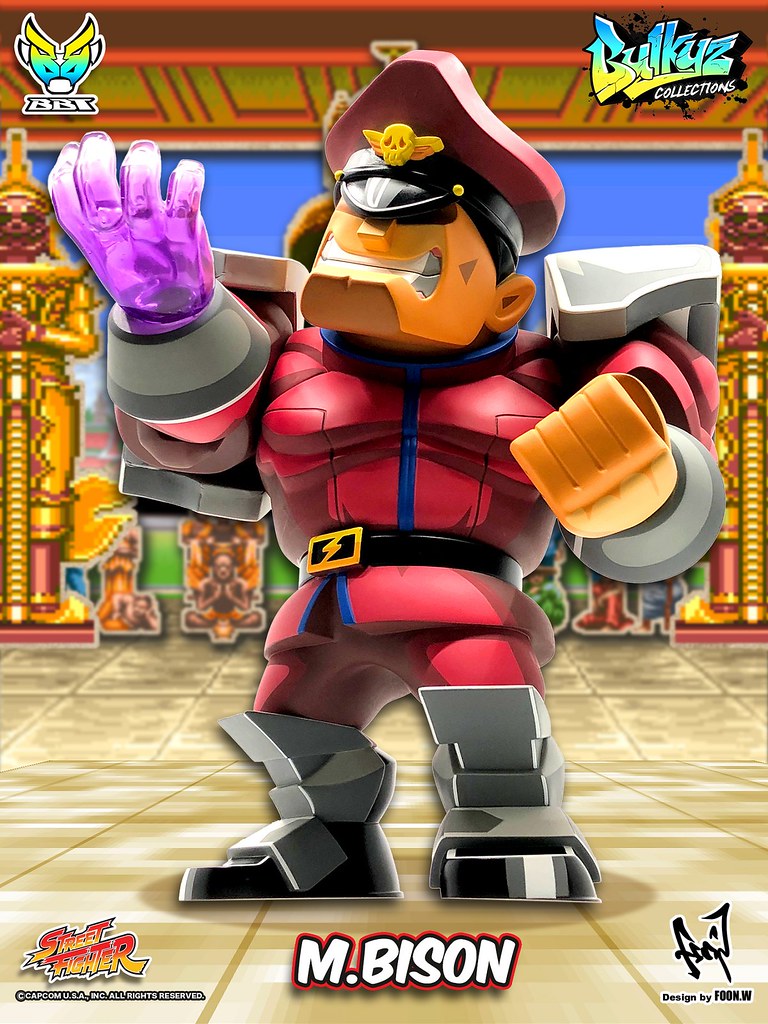 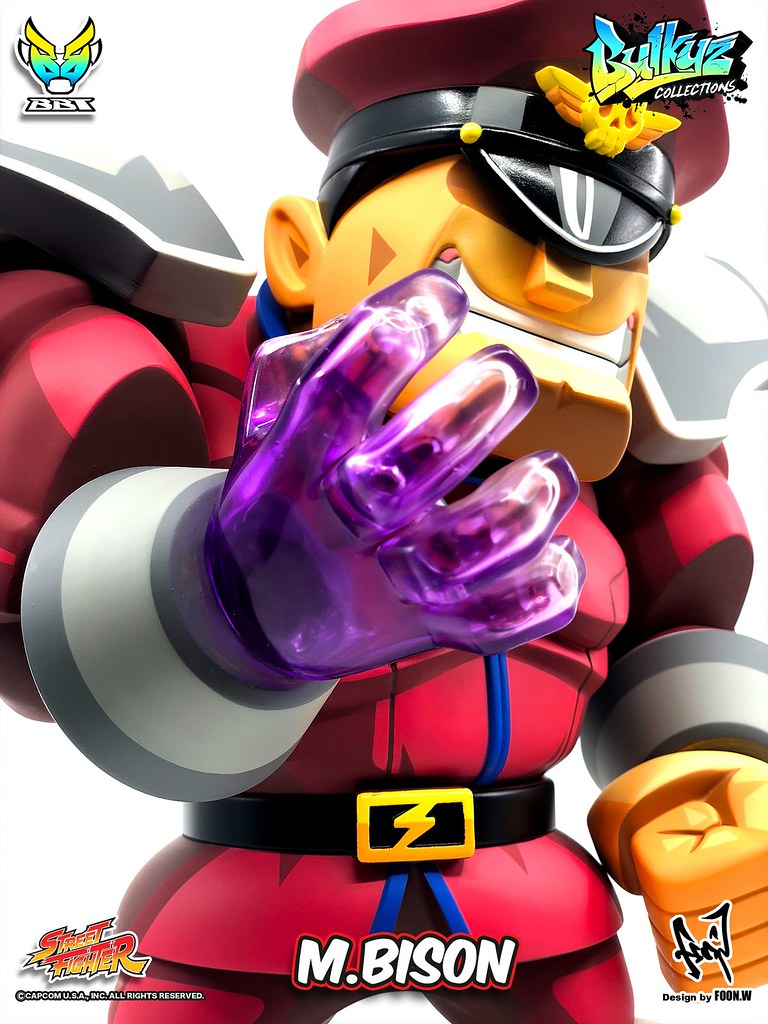 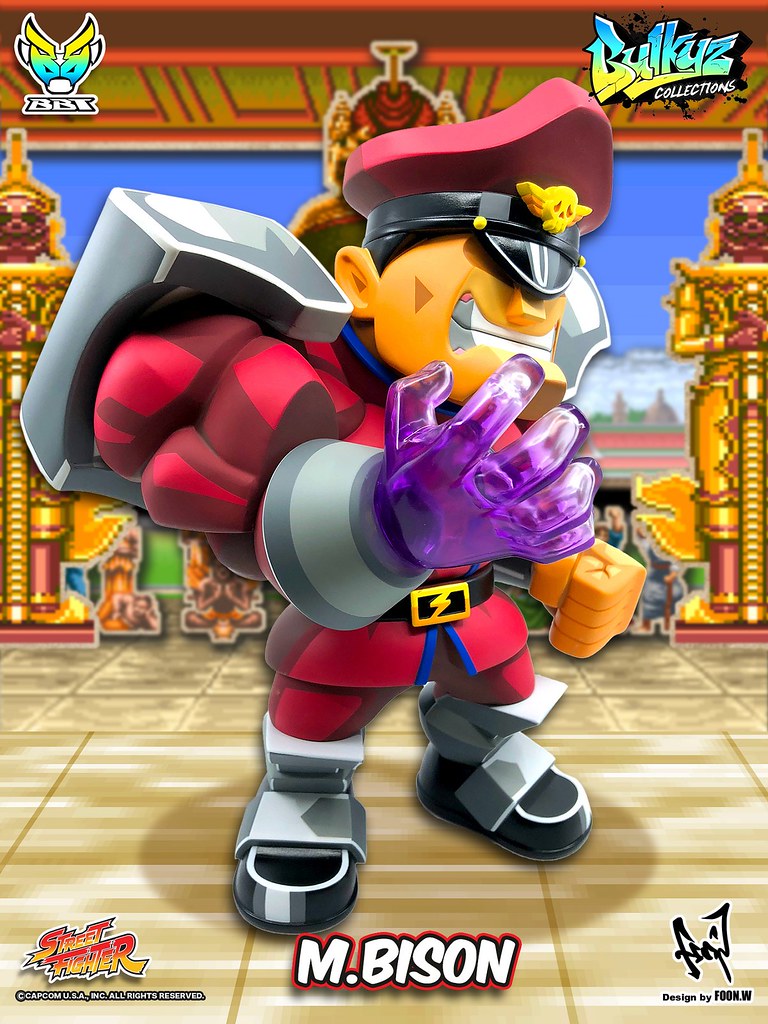 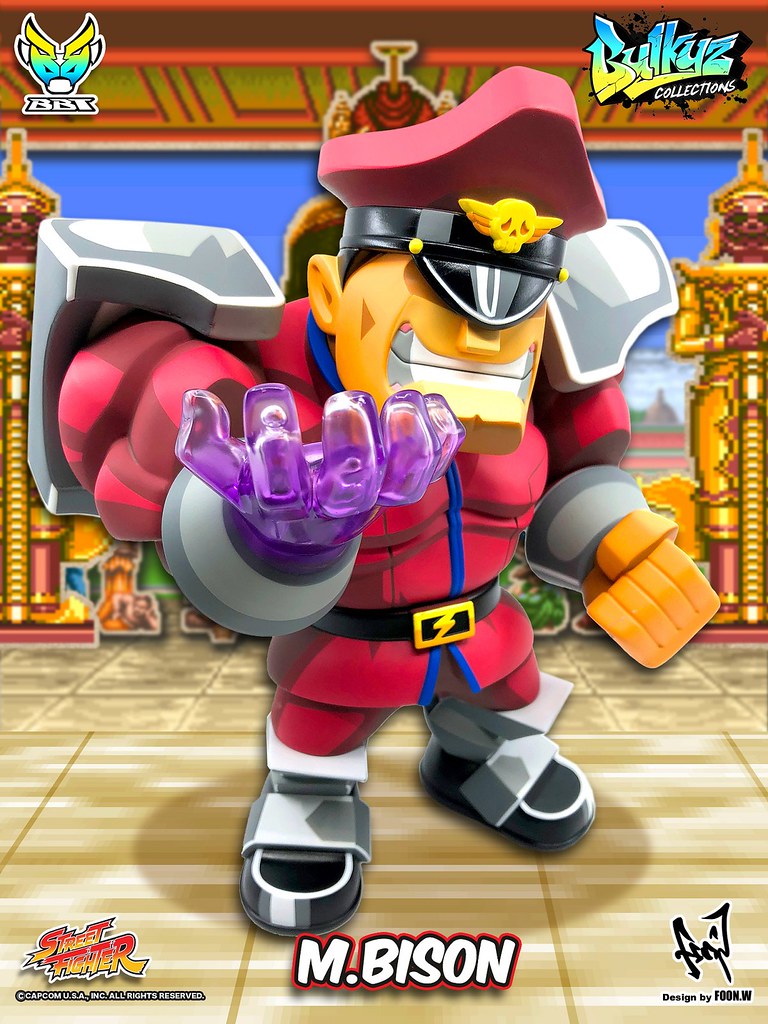 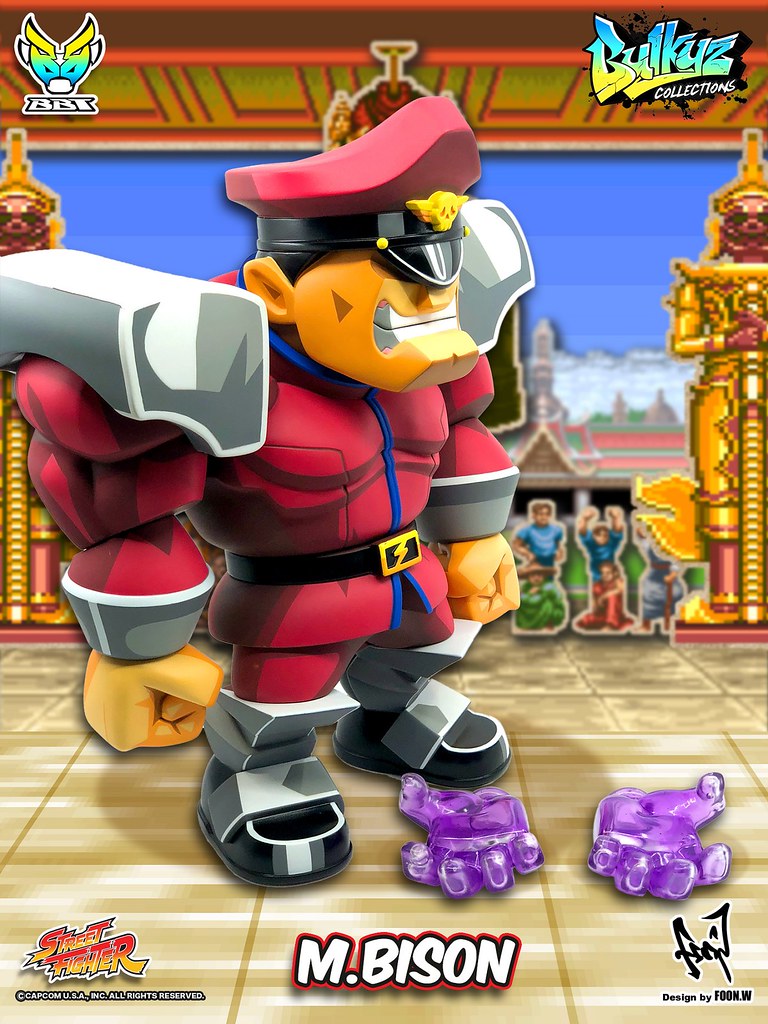 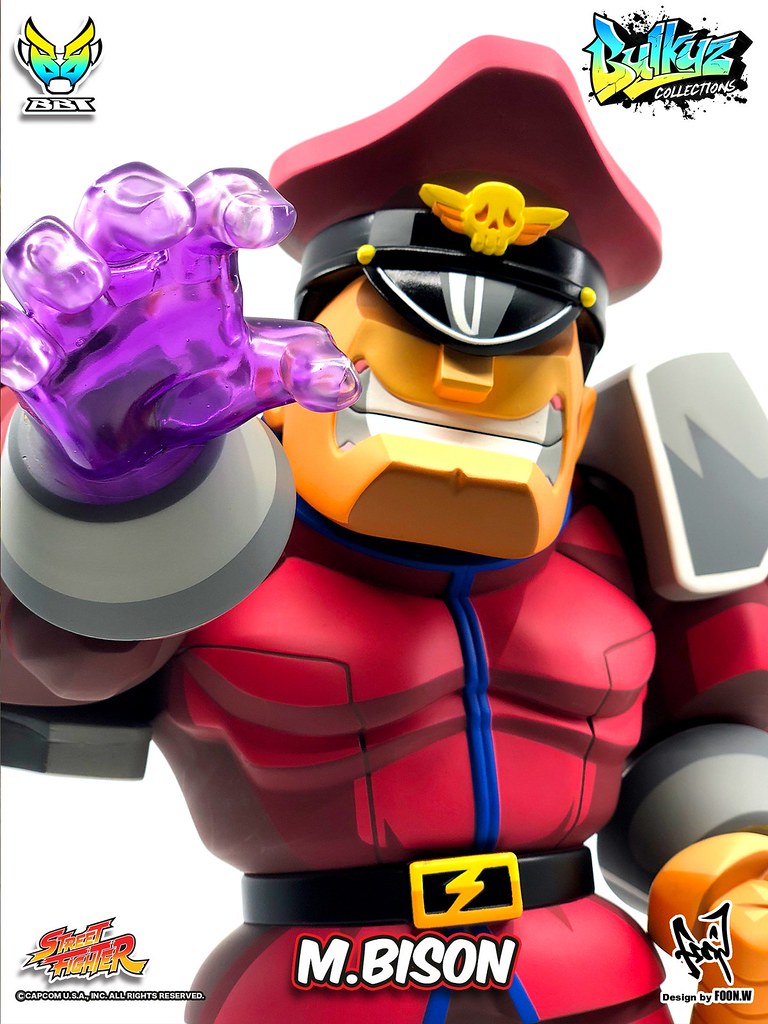 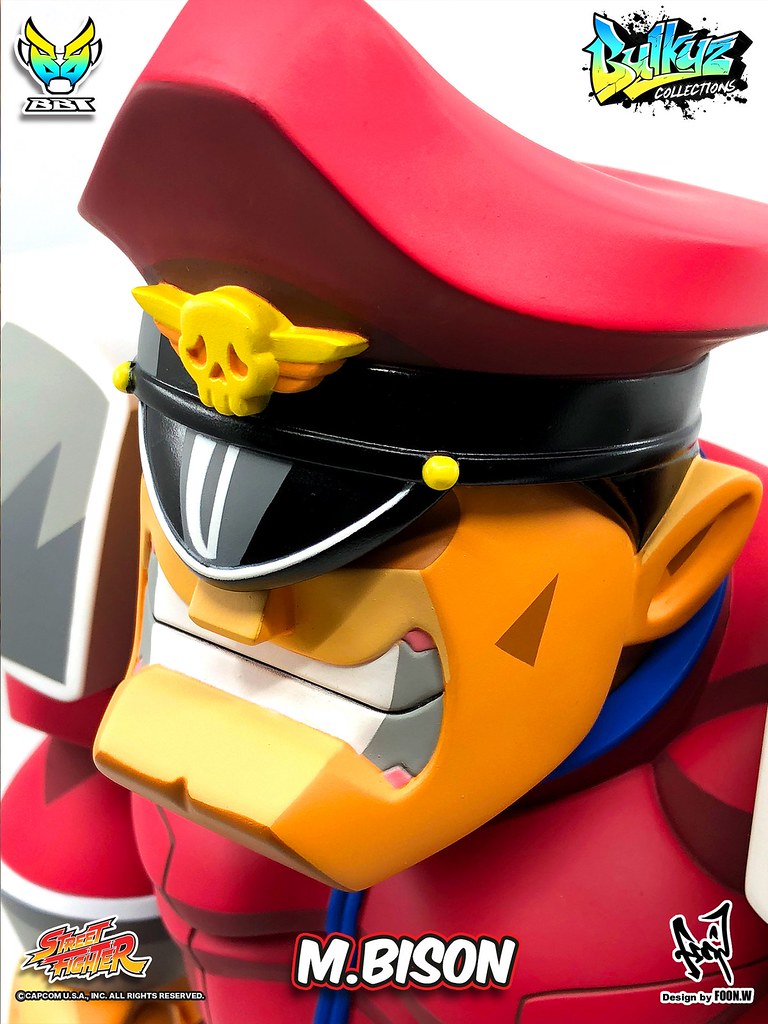