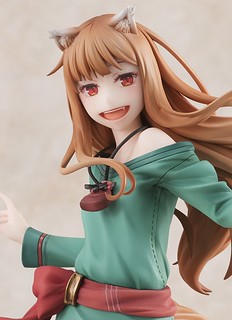 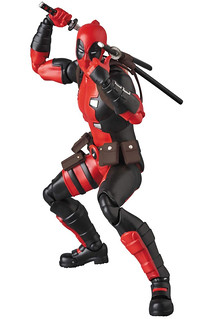 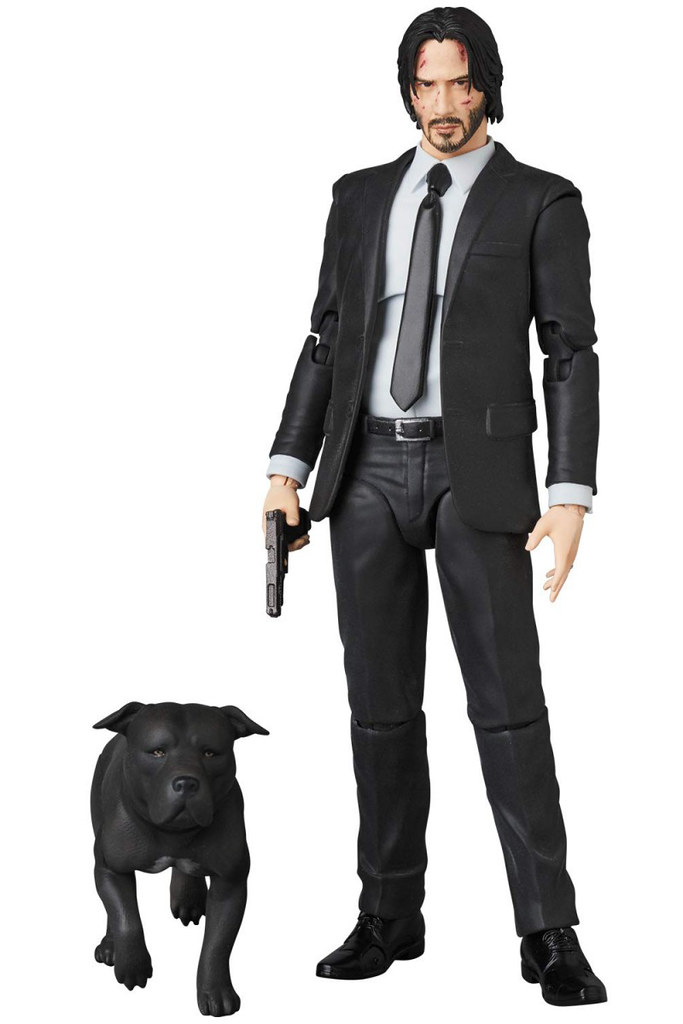 John Wick was an elite hitman also known as the "The Boogeyman". After meeting Helen, he decides to retire and live a normal life; It didn't last. Helen died of a terminal illness, and when some kid stole his Ford Mustang and killed his dog, John Wick went on a revenge rampage. Compare to the first film, Chapter 2 includes more headshots, assassins, and dogs.XD 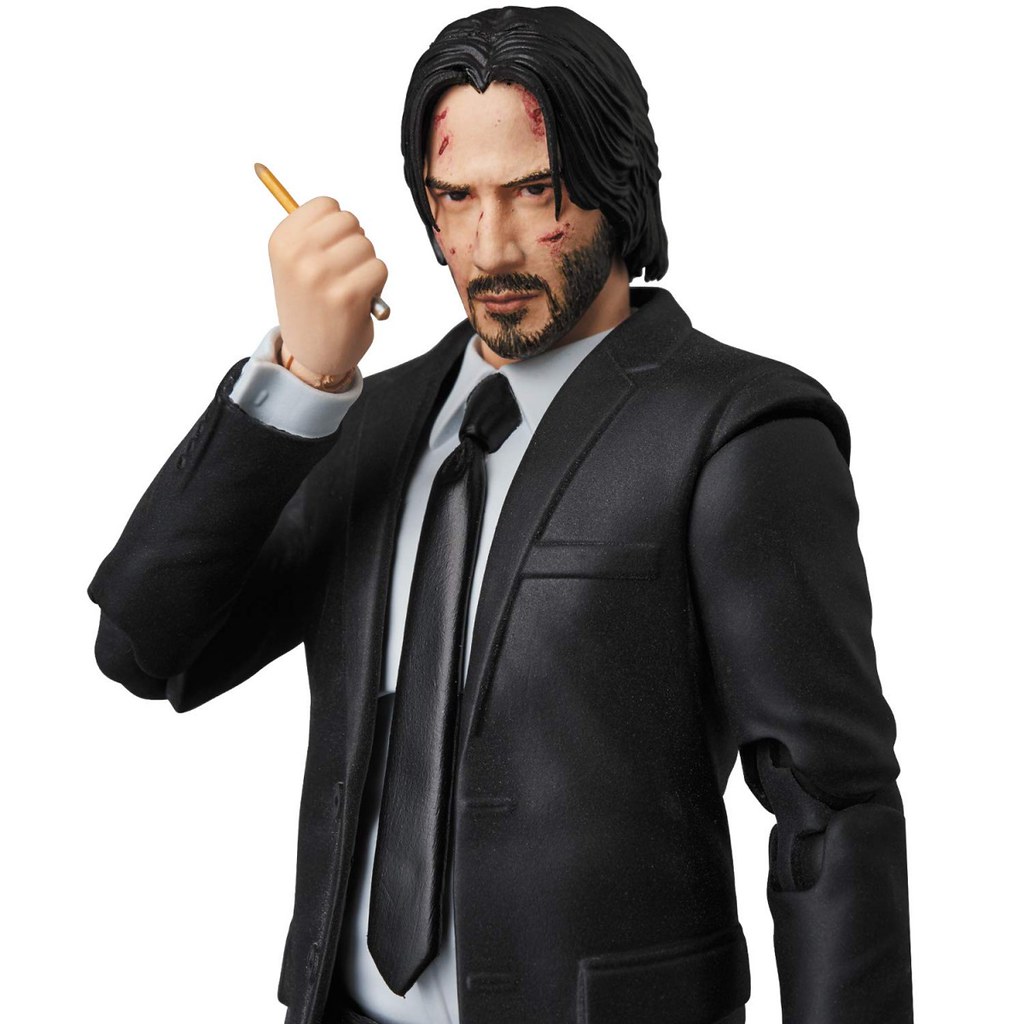 ▼ John Wick lost his membership for killing Santino on company ground. Now he's haunted by every assassin in the city with only one hour to escape...


MAFEX John Wick (Chapter 2) stands 6.3 in(16 cm). The normal head sculpt's hair, contour and essence are all delicately recreated, but the wounded head sculpt looks way more badass; they even changed the hair a little bit. Unlike the previous all-black suit the top is now white and the buttons and fold are all accurate to the film. Weaponry includes two different handgun, assult rifle with a sling, shotgun, and the legendary pencil. They even include the dog seen running with John at the end. 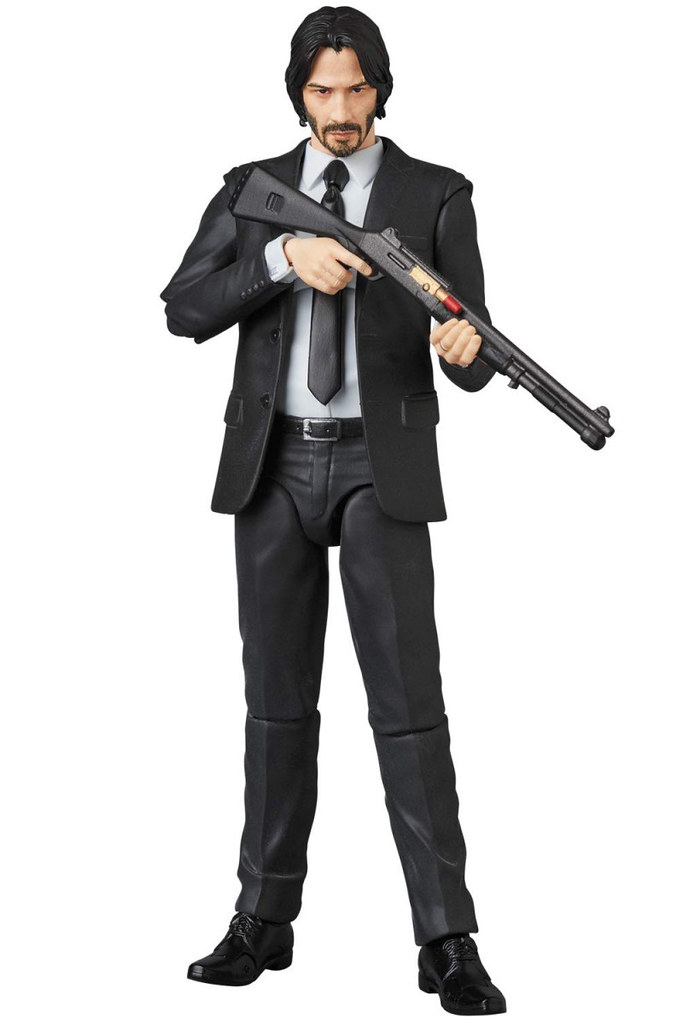 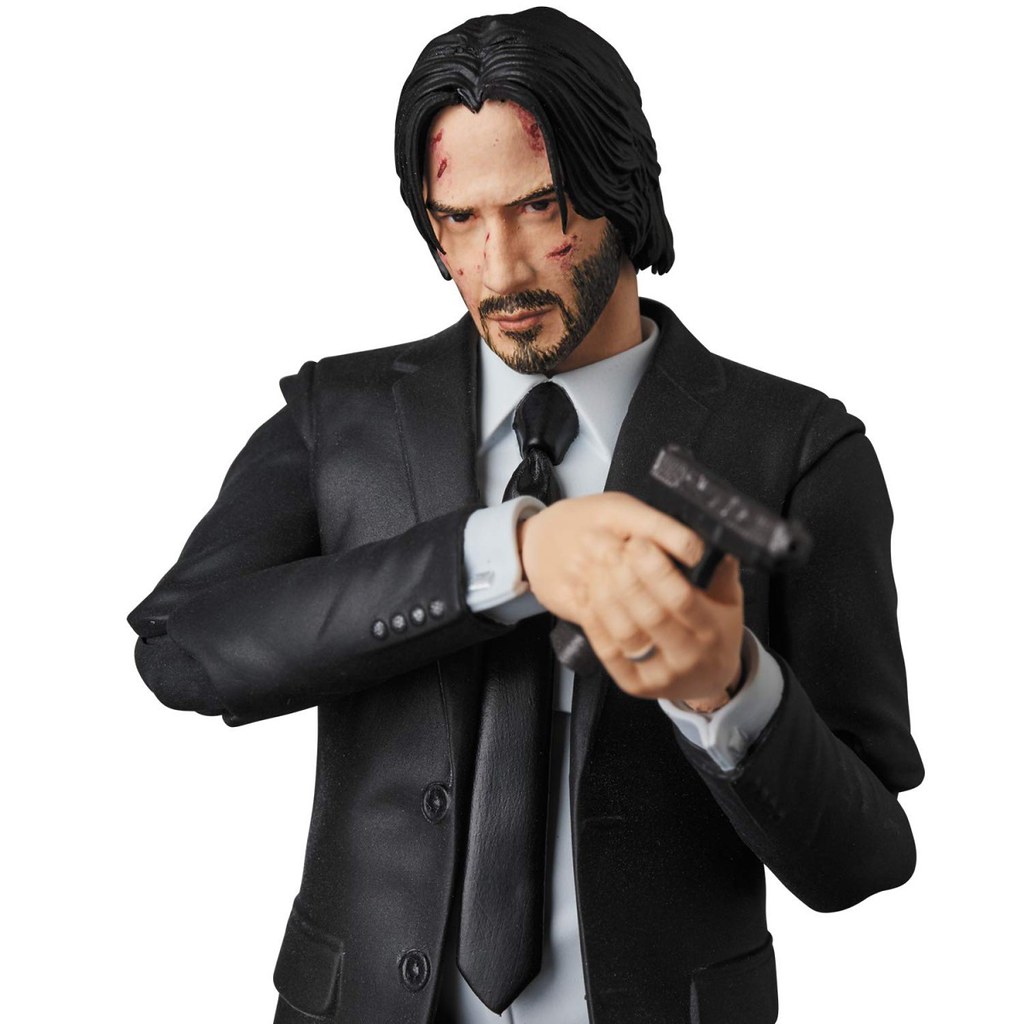 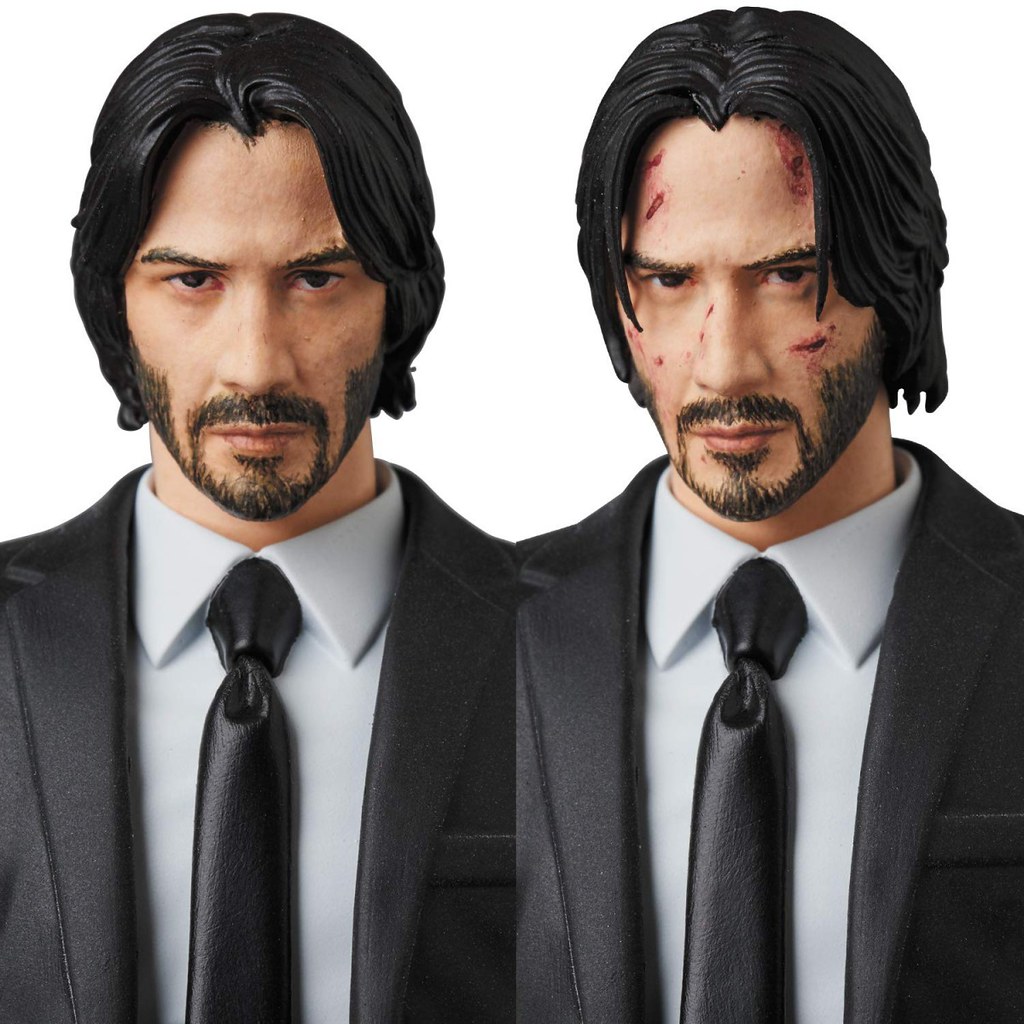 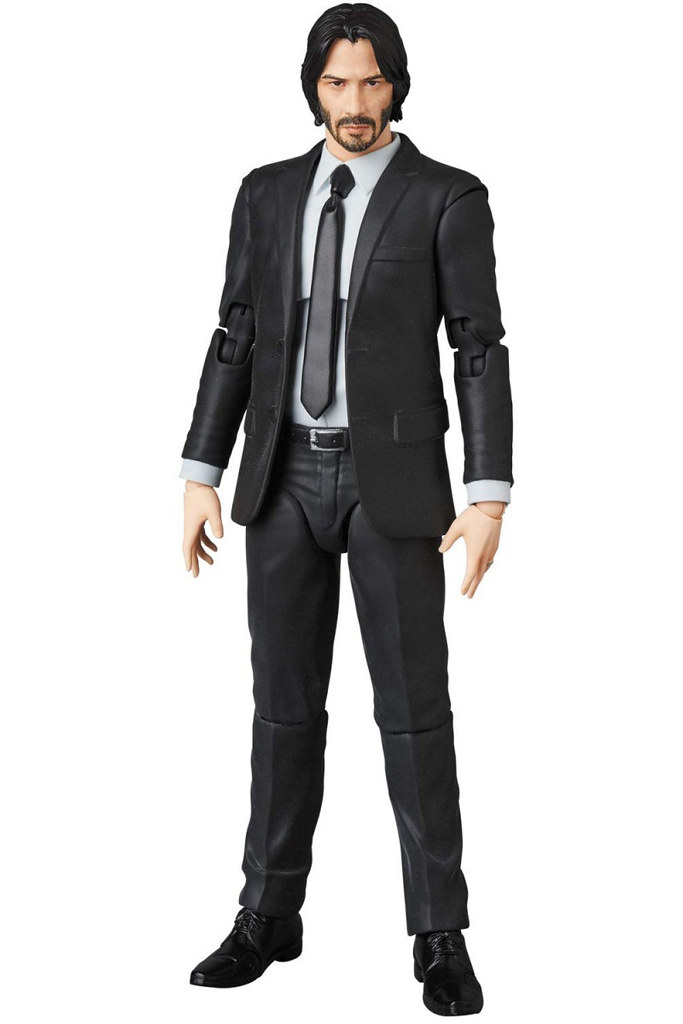 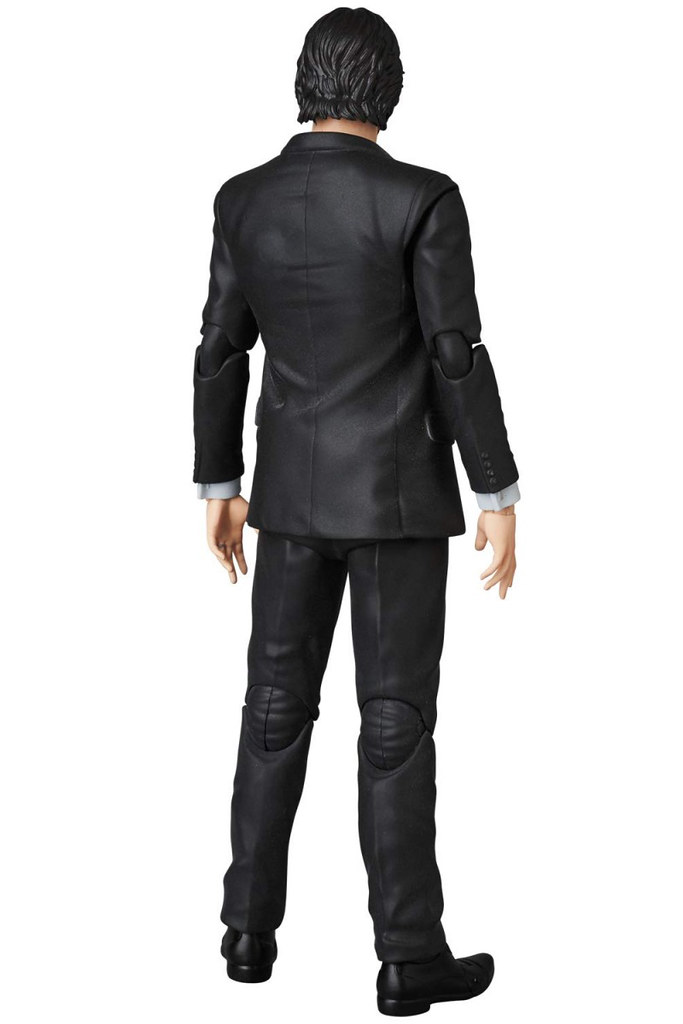 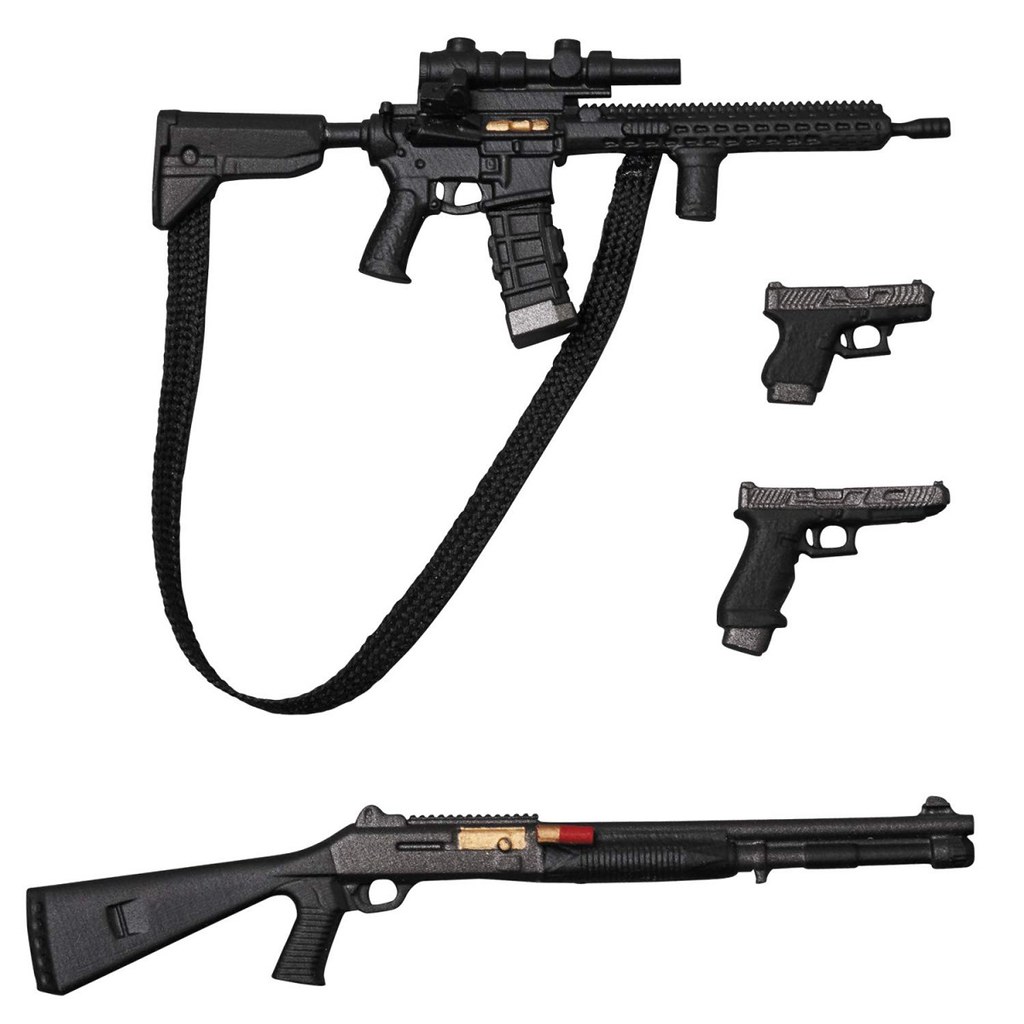 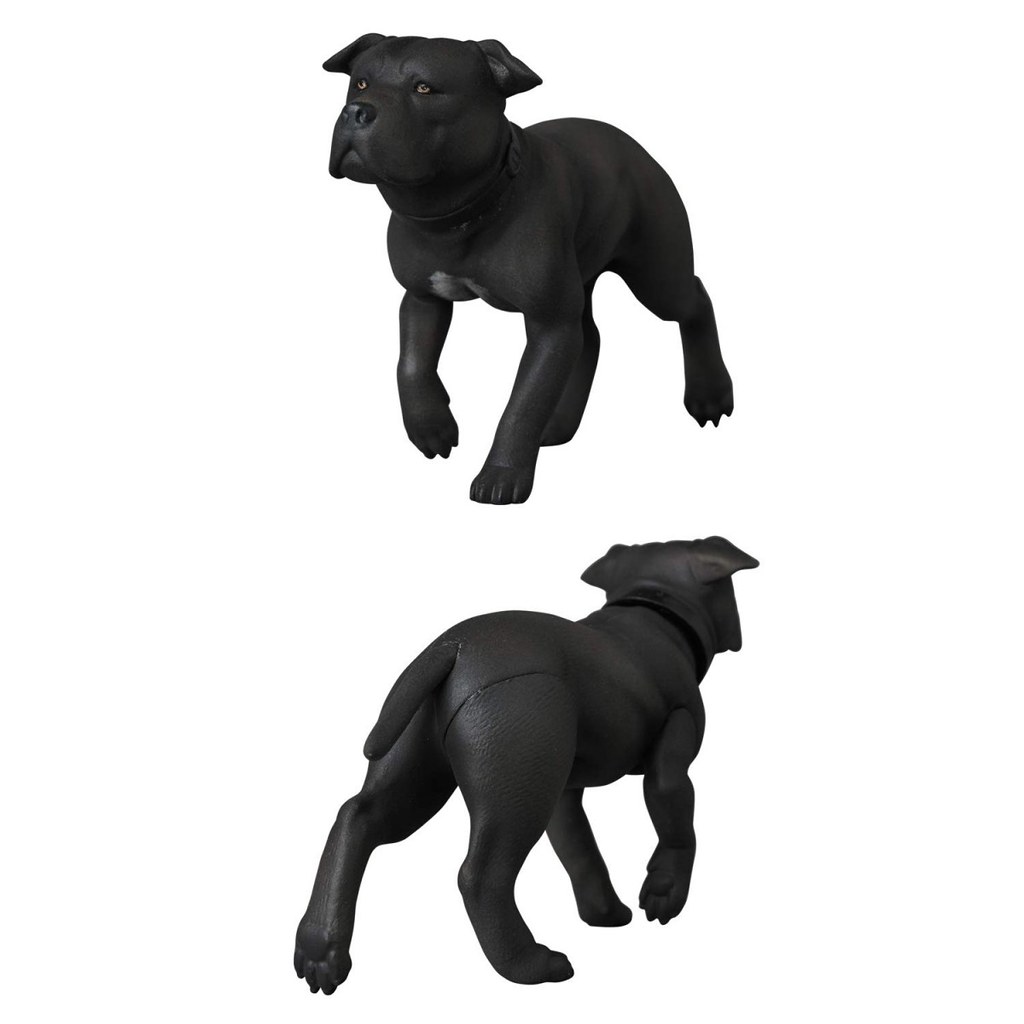