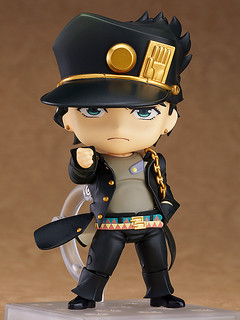 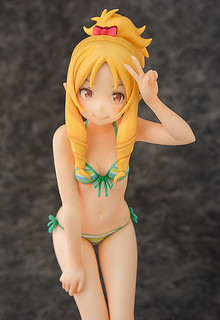 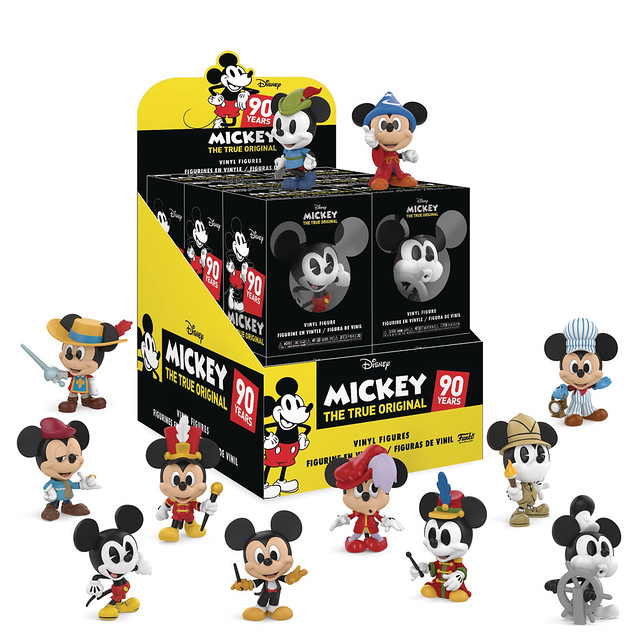 First appeared in 1928's black and white animation"Steamboat Willie", the cheerful whistling, wheel spinning Mickey quickly capture the audience's heart. When you think of Mickey do you think of the red short with two large white buttons and yellow shoes, or the Sorcerer's Apprentice, or the Black and White cartoons? If you're a sucker for Mickey then oh boy do I have the set for you!!


Mickey's 90th Anniversary Vinyl Set contains 12 figures. Each stand around 7.6cm and includes many classics from Black-White to the colored era. Every figure has different expression and pose, I bet hard-core fans could name them all! Other than the classic, I personally want Socerer's Apprentice, Steamboat Willie, and the Conductor Mickey, how about you? leave a comment down below! 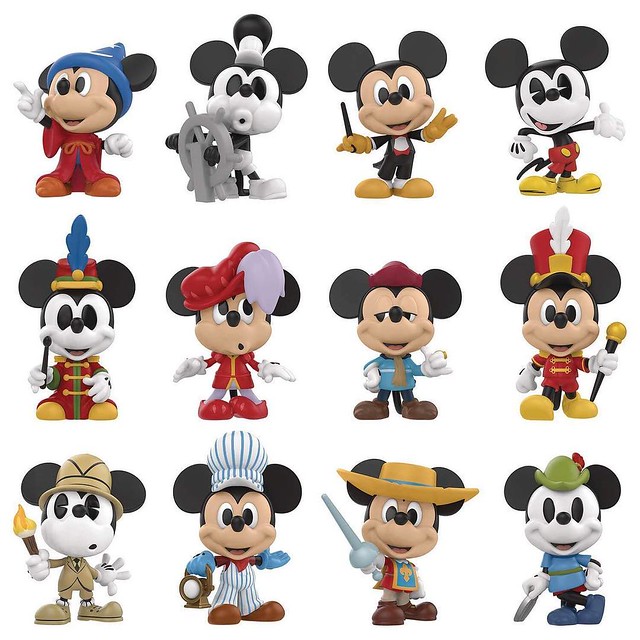