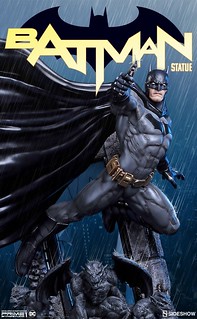 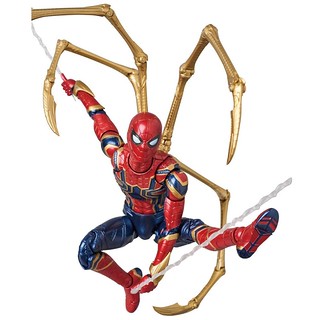 After releasing Tracer, Genji, Windowmaker, and Reaper, Maxfactory announced another figure from the popular FPS game Overwatch "figma D.Va", available for pre-order on blizzard shop and releasing on 2019/06. 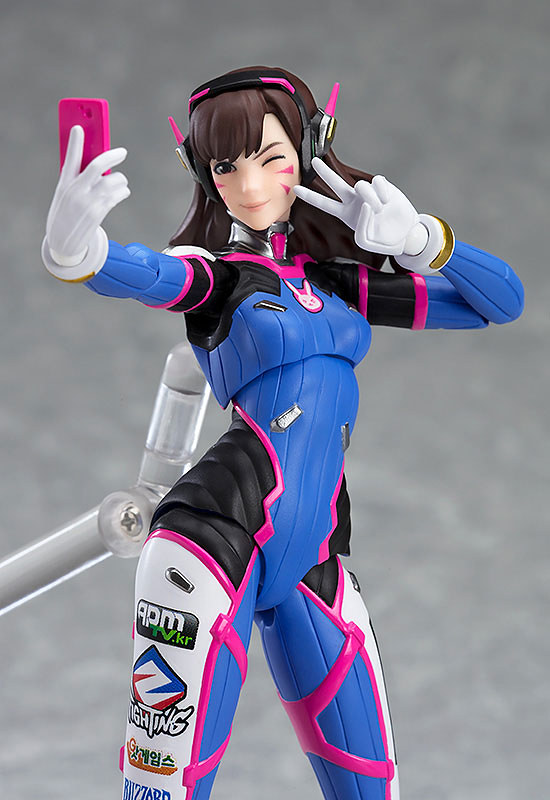 D.Va AKA Hana Song is a Korean Pro gamer known for her high-level aggressive gameplay and play to win attitude. When the Omnics droid compromised the drone combat unit MEKA, the South Korean government decides to employ pro gamers for their fast reflex and instinct to pilot the mech, and D.Va was one of them. Piloting the Mech with the latest weapon system, she protects her country with no fear! 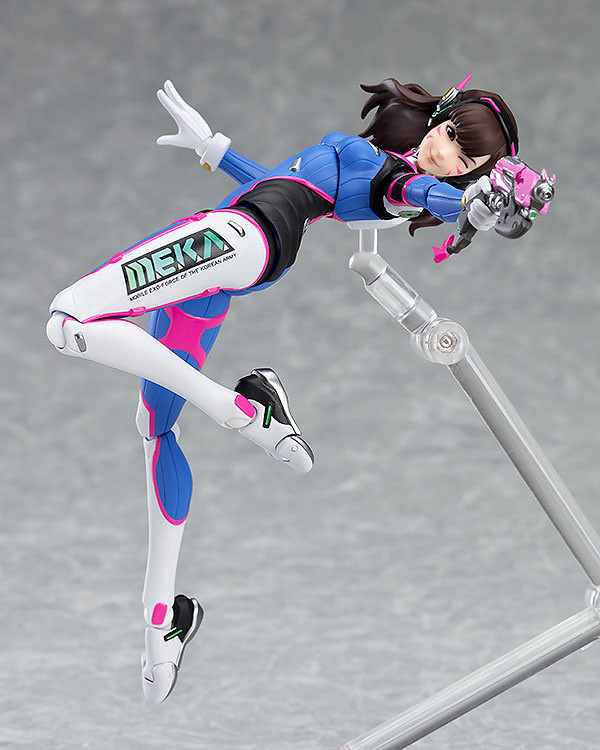 figma D.Va is base on the classic skin from the game, with sponsor labeled tights, and antenna headphone. Faceplates include smiling, winking, and chewing gum expression and accessories include lightgun, bubble gum, phone, baseball cap, Nano Cola, and heart hand sign, able to recreate in-game highlights, victory pose, and scenes from the animated short, Shooting Star! 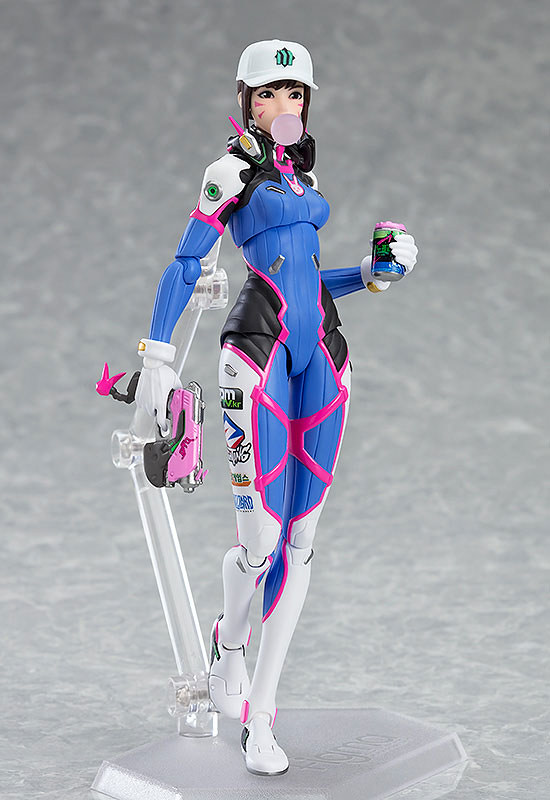 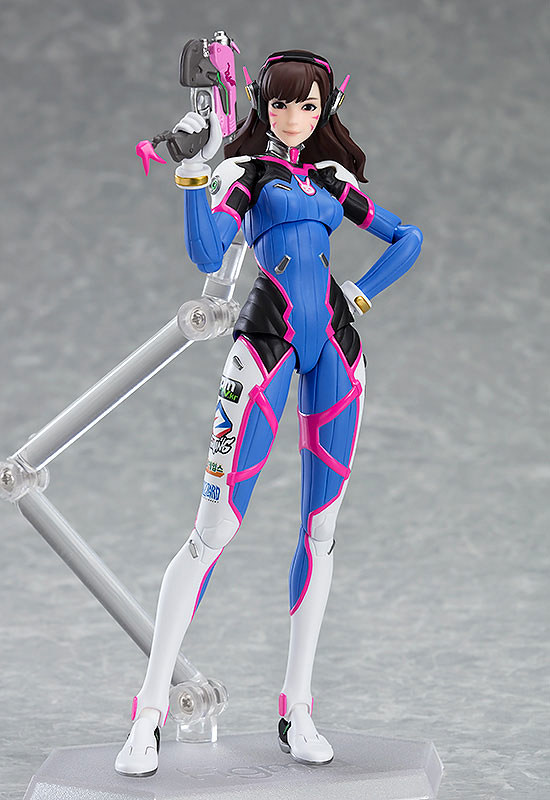 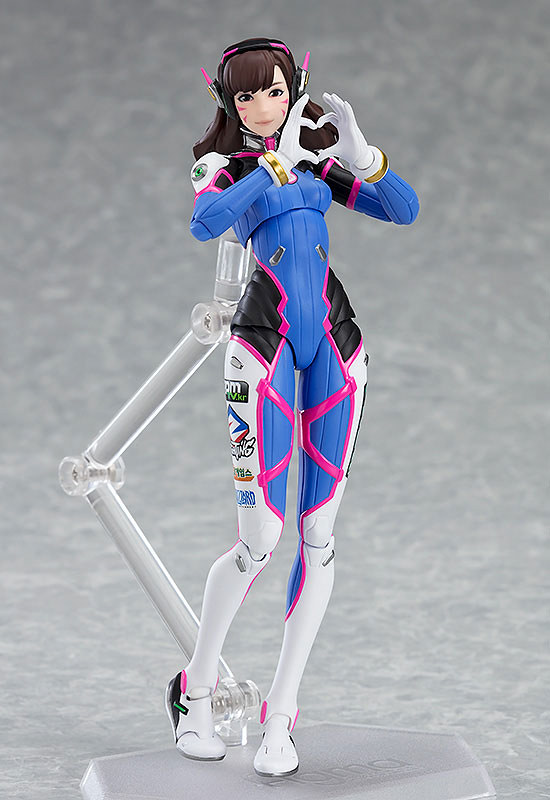 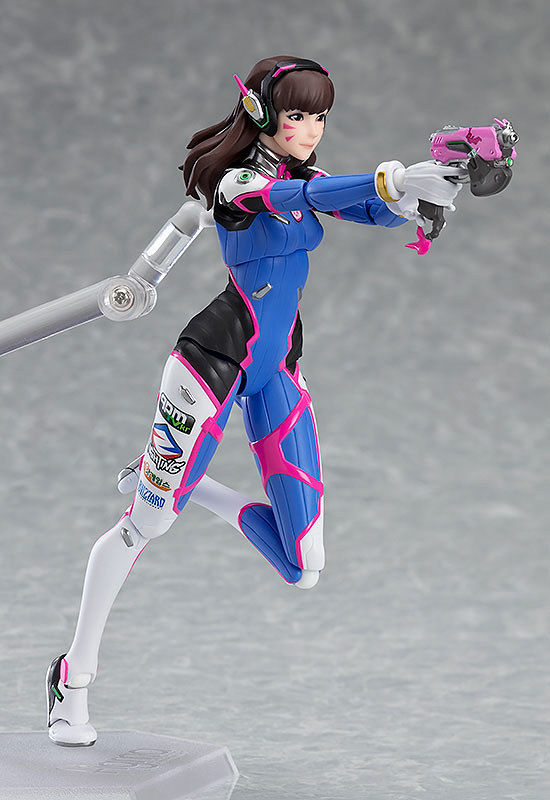