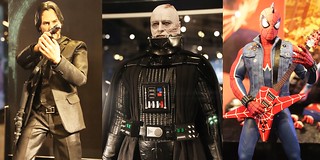 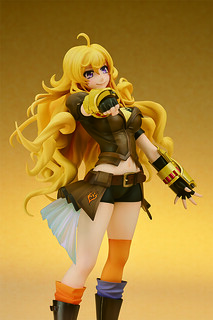 From UK Games Workshop who previously sold Warhammer miniatures exclusively in Japan, after the great receptions, is now releasing "Space Marine Heroes Series 2" with a new design and mold, distribute by Max Factory.

Same as the previous line-up, it includes five space marine plus a mystery figure. Sold in polybags, there's no need for a cutter or glue with this buildable model. The official site also announces they're rereleasing "Space Marine Heroes Series 1" if you missed it the first time around this is your chance!

Popular tabletop miniature wargame "Warhammer 40,000", is set in the far-off future in space with human battling other planets and chaos forces. Each faction has its own unique background story and strategy. The player can choose their own unit to build their army. Miniatures are also great collectible items. 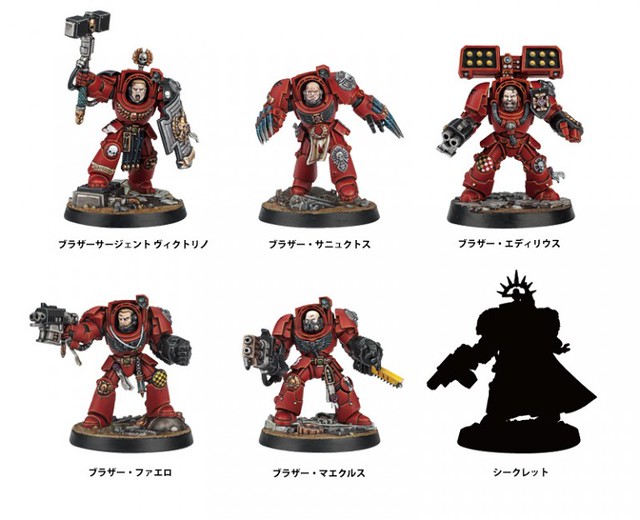 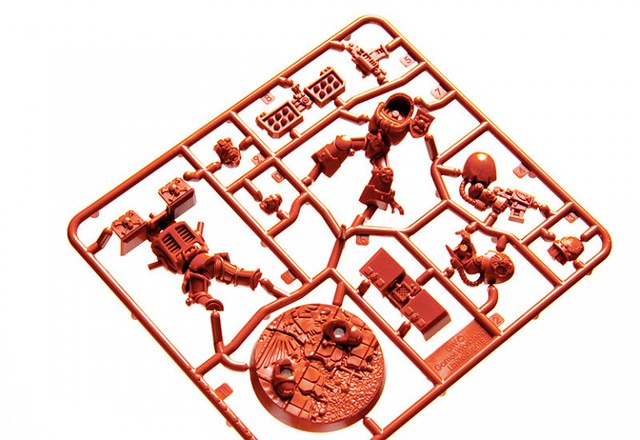 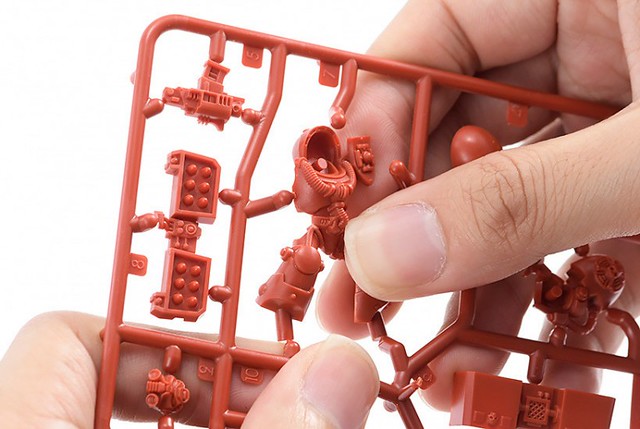 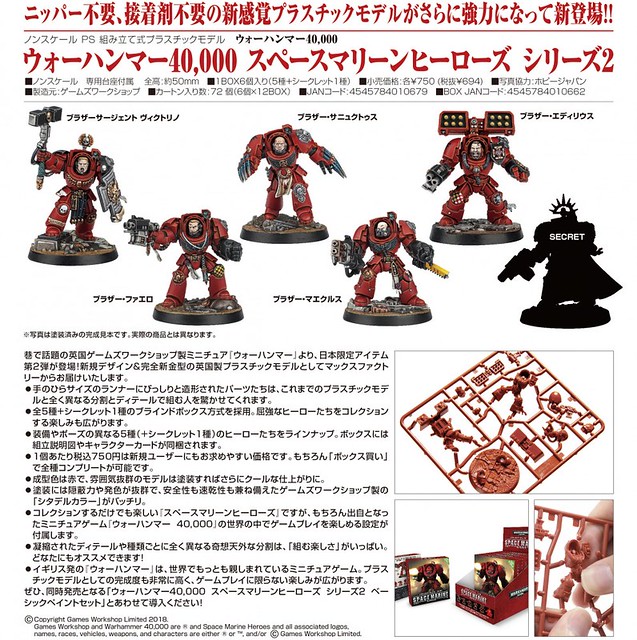